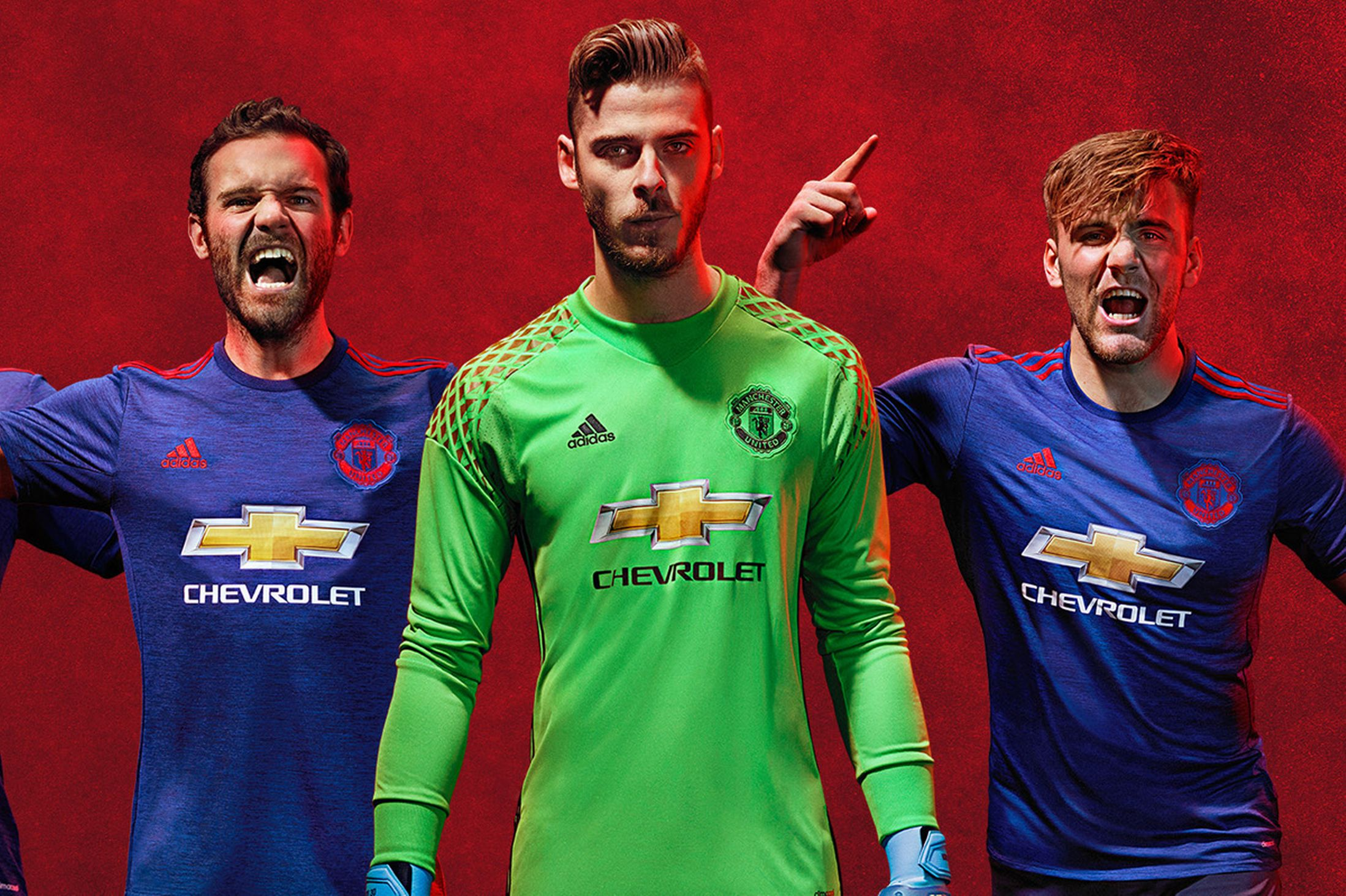 Manchester United have released their new 2016/17 away kit today. Available on pre-order, it will debut in the club’s first pre-season match in Shanghai, against Borussia Dortmund on 22nd July 2016 as part of their Far East tour.

United are keen to emphasize past successes wearing all-blue, hoping the positive memories will play a part in the revival of the club’s fortunes. This season’s white kit bade farewell in the 3 – 2 defeat at Upton Park last night. 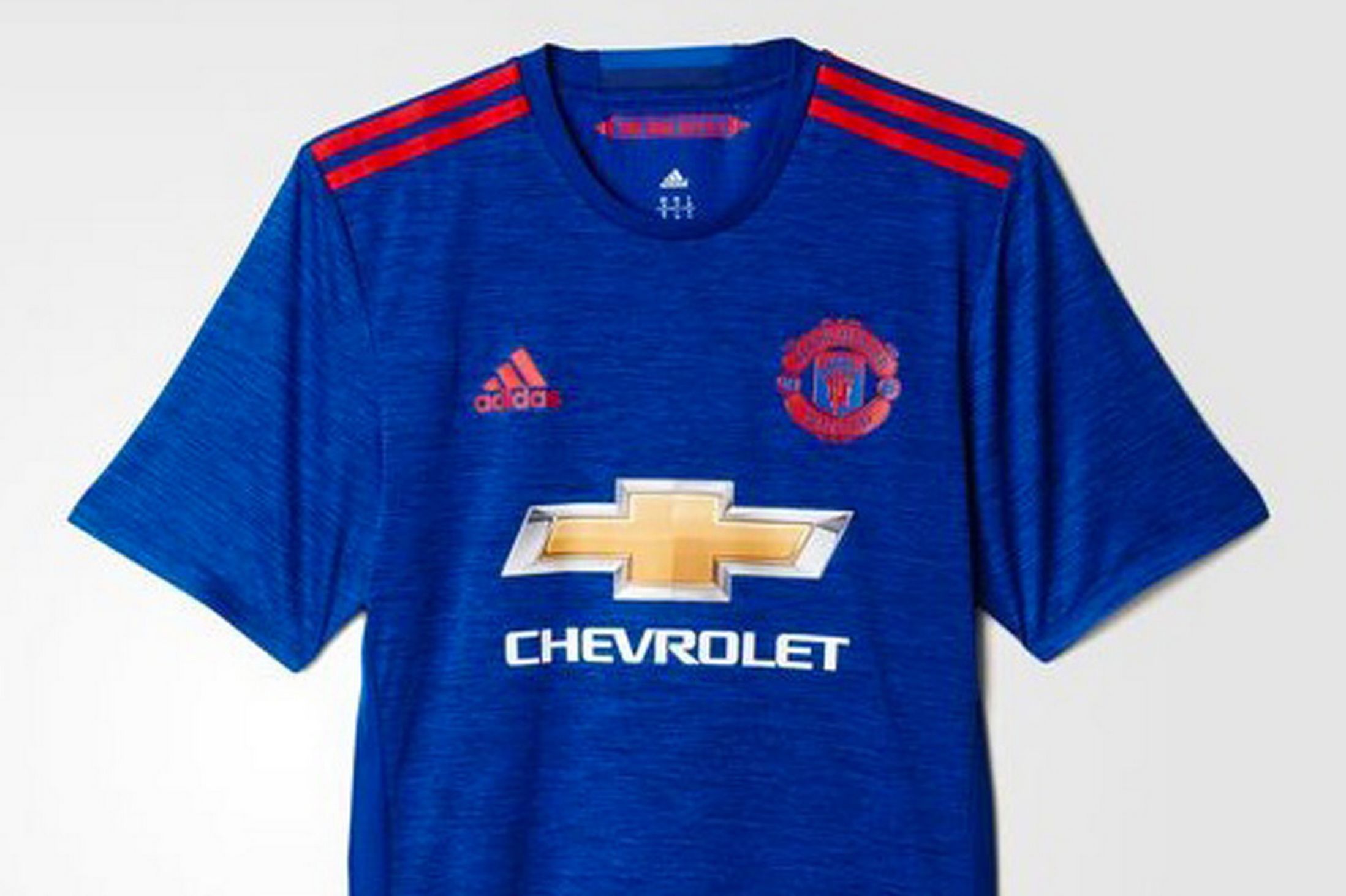 Fifty years on from the pivotal 1966-67 title win, the blue shirt is augmented by red trim, with manufacturer Adidas logo and the United club crest in red. Only main sponsors, Chevrolet, offers any contrast to that. 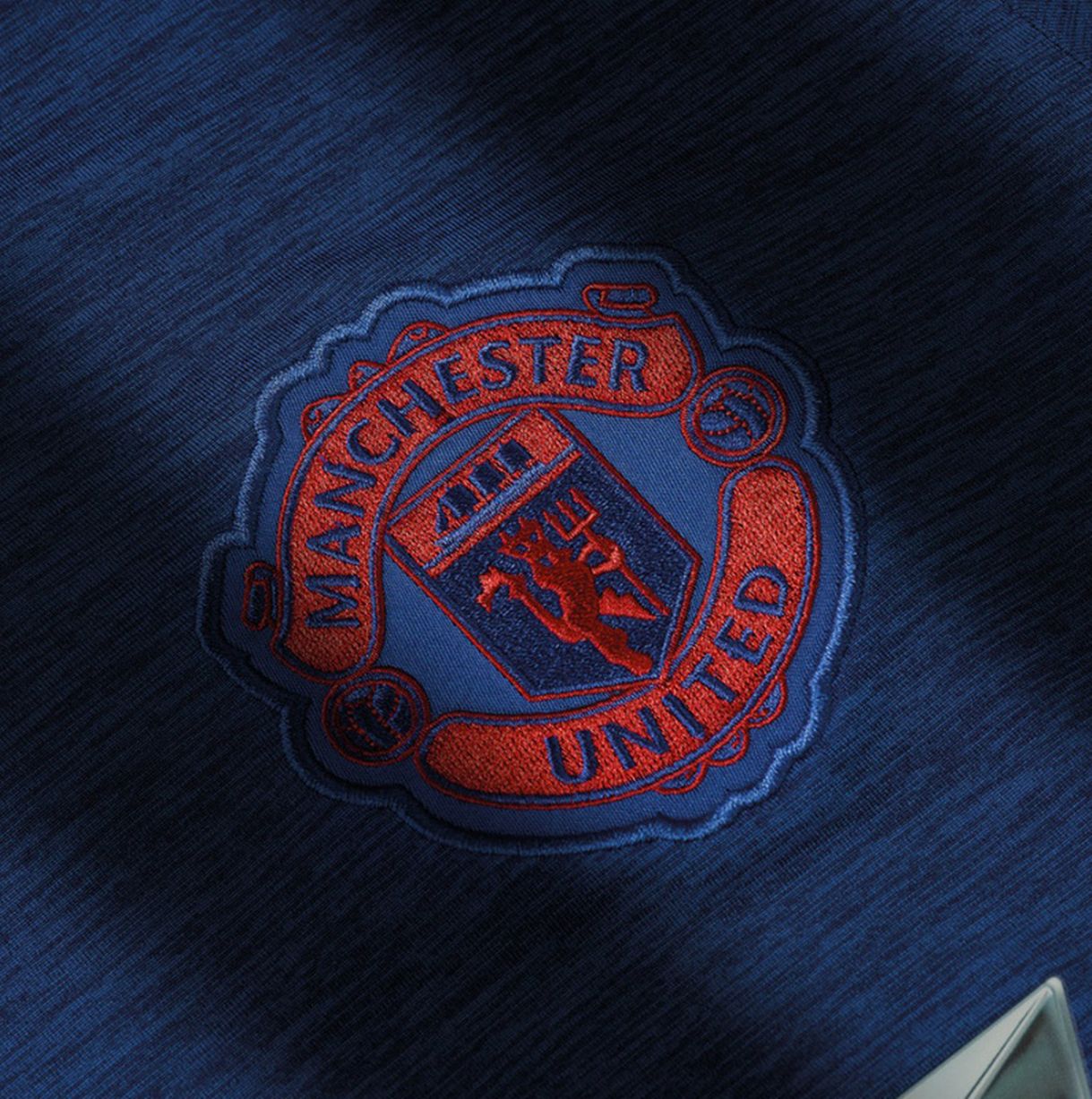 Adidas have moved away from the traditional kit design with the distressed weave firmly aimed at the leisure market, mimicking denim across the shirt. Inside the back collar, the acronym of “MUFC” in lighter blue text sits inside hexagons of darker blue. 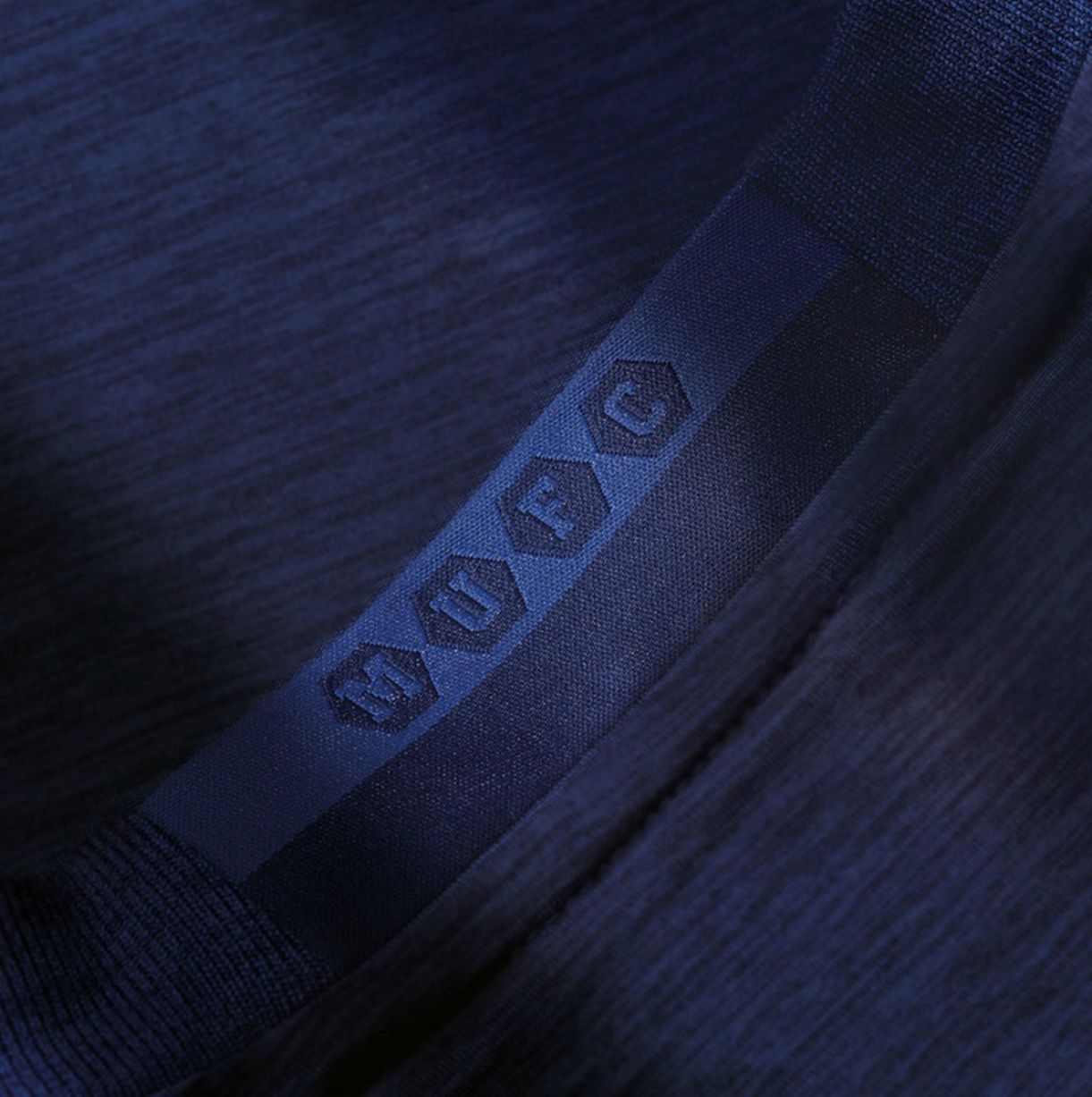 The shorts are plain blue with the club crest resting on the right thigh whilst there is a similar colour scheme for the socks. 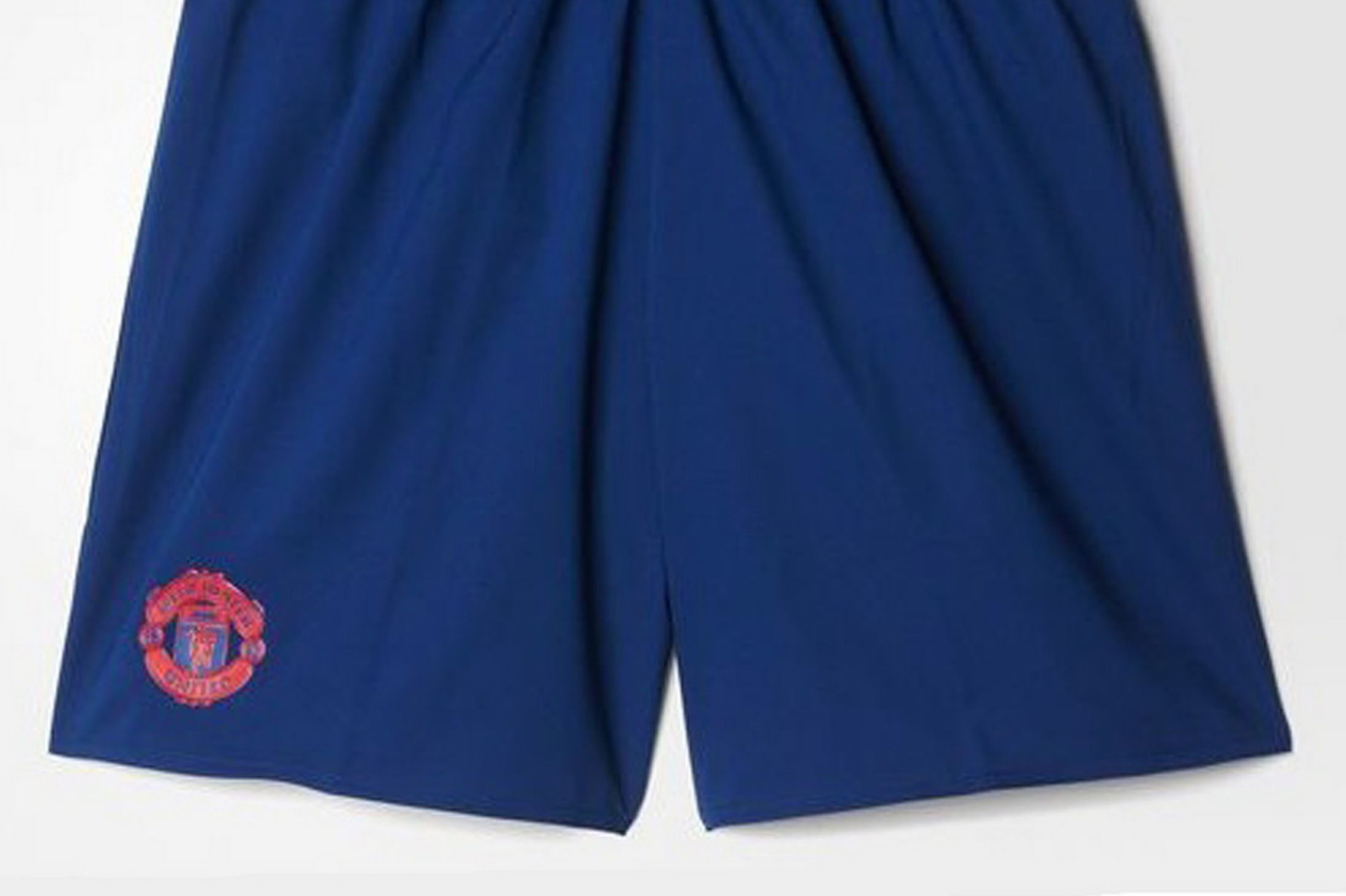 In keeping with the traditional air of the outfield players, David De Gea will be sporting all-green for the Manchester United 2016/17 goalkeepers away kit. 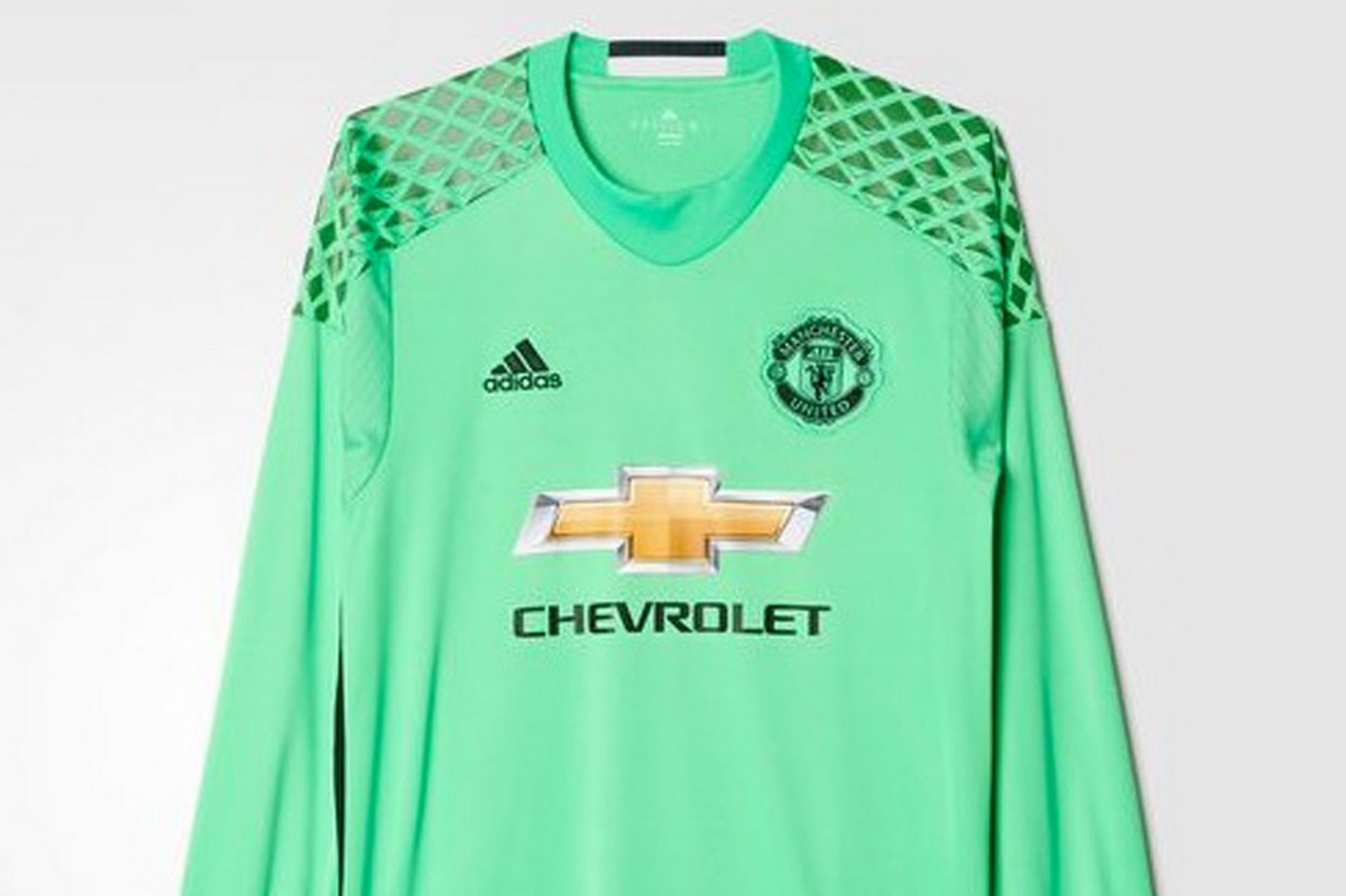 Adidas have included their signature shoulder decoration on this top, a diamond-inspired look to contrast the green of the shirt with their three stripes reverting to the side panel, running from the armpit to waist.

Will this be popular with supporters? Let us know in the comments.