Manfred Mann sang of “Pretty Flamingo”. Were they to re-record their hit single, I have no doubt some clever marketing chap would think of using this pink Flamengo shirt in the video. Not for them any concern that the song is nothing to do with the bird or football club; such trivialities would not bother them.

Nor should it bother us. Flamengo will wear their pink shirt against Atlético Mineiro on 29th October. The two clubs currently sit 2nd and 3rd respectively. With both having games this weekend, that situation could easily change but neither would expect to lose to Corinthians or Figuirense respectively. 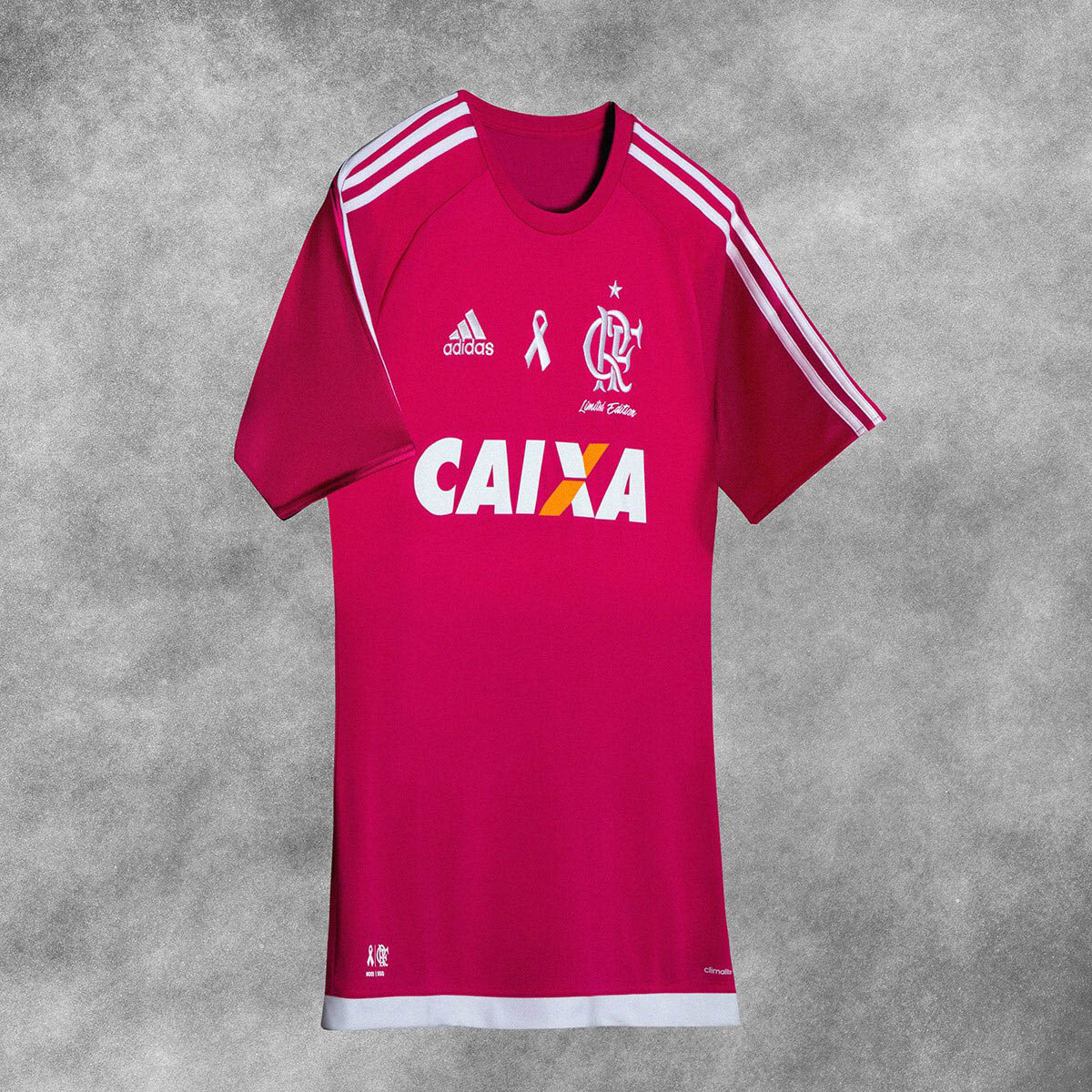 There are a limited number of 550 shirts available in this colour, raising the prospect of a stampede to the Flamengo store. Each shirt features an embossed number confirming its place in the run.

Whilst it’s a standard template, the pink and white colour combination works well thanks to the standard Adidas template. 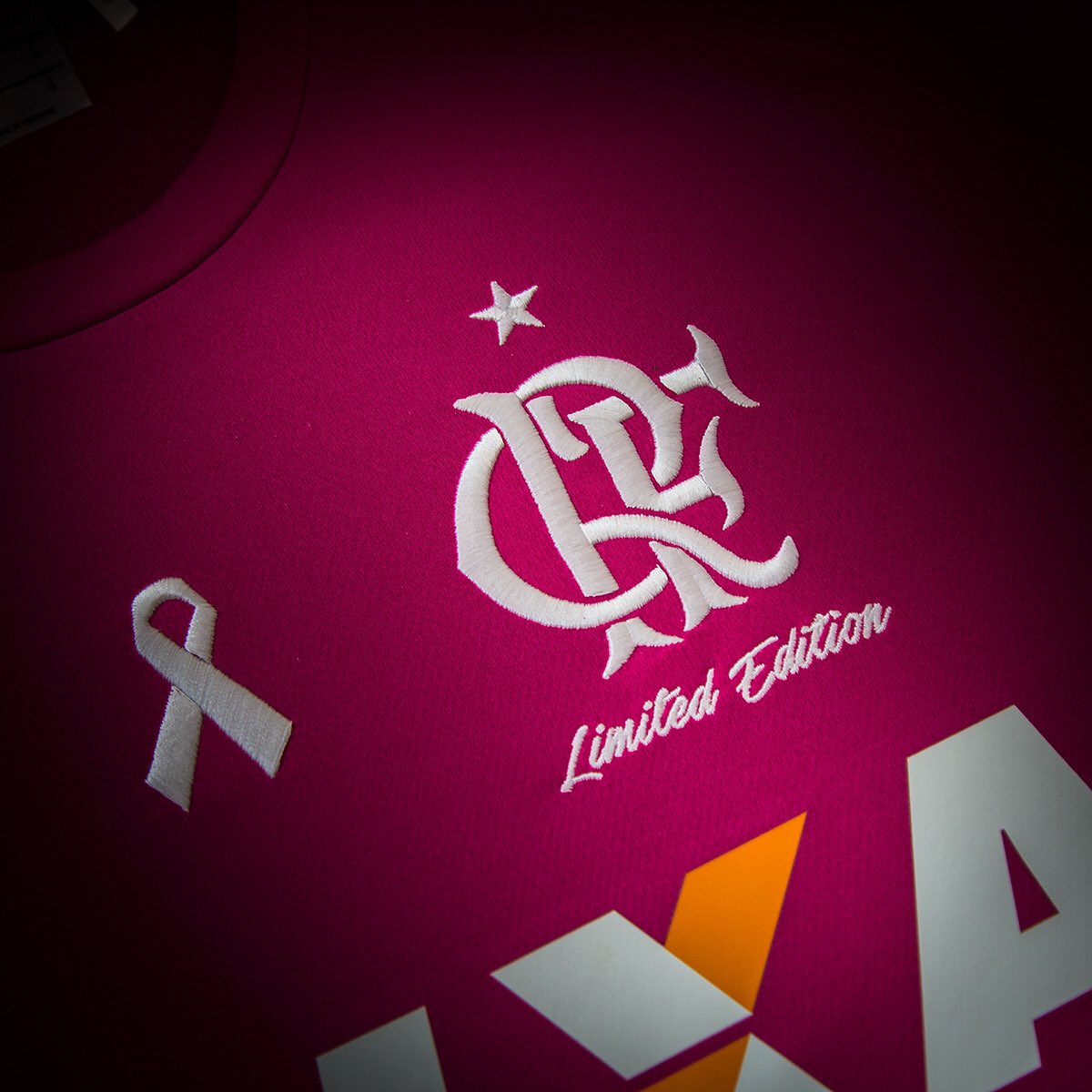 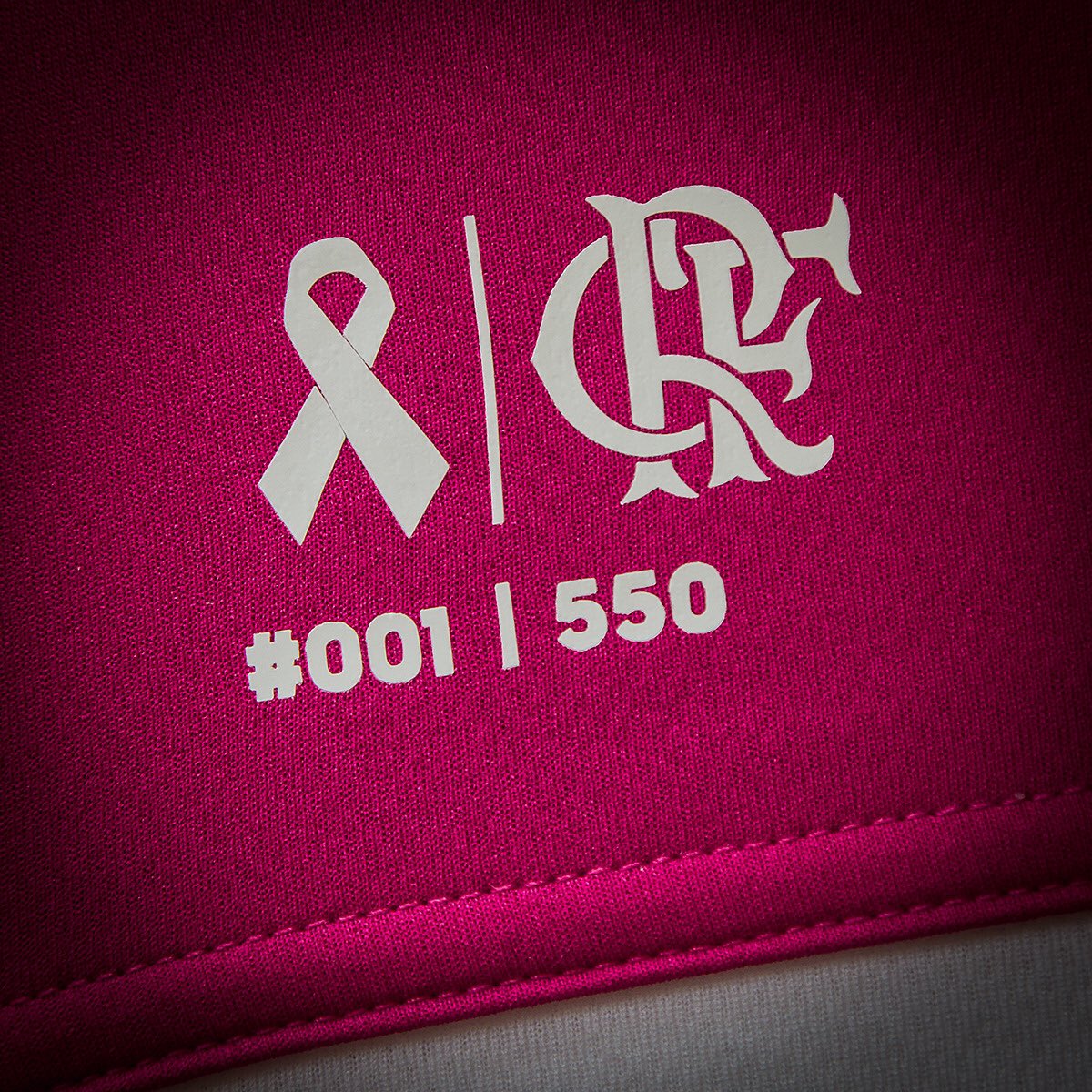 Underneath the Flamengo badge, the motif ‘Limited Edition’ appears in script. As well as this, the Breast Cancer Awareness ribbon sits to the right of the badge. 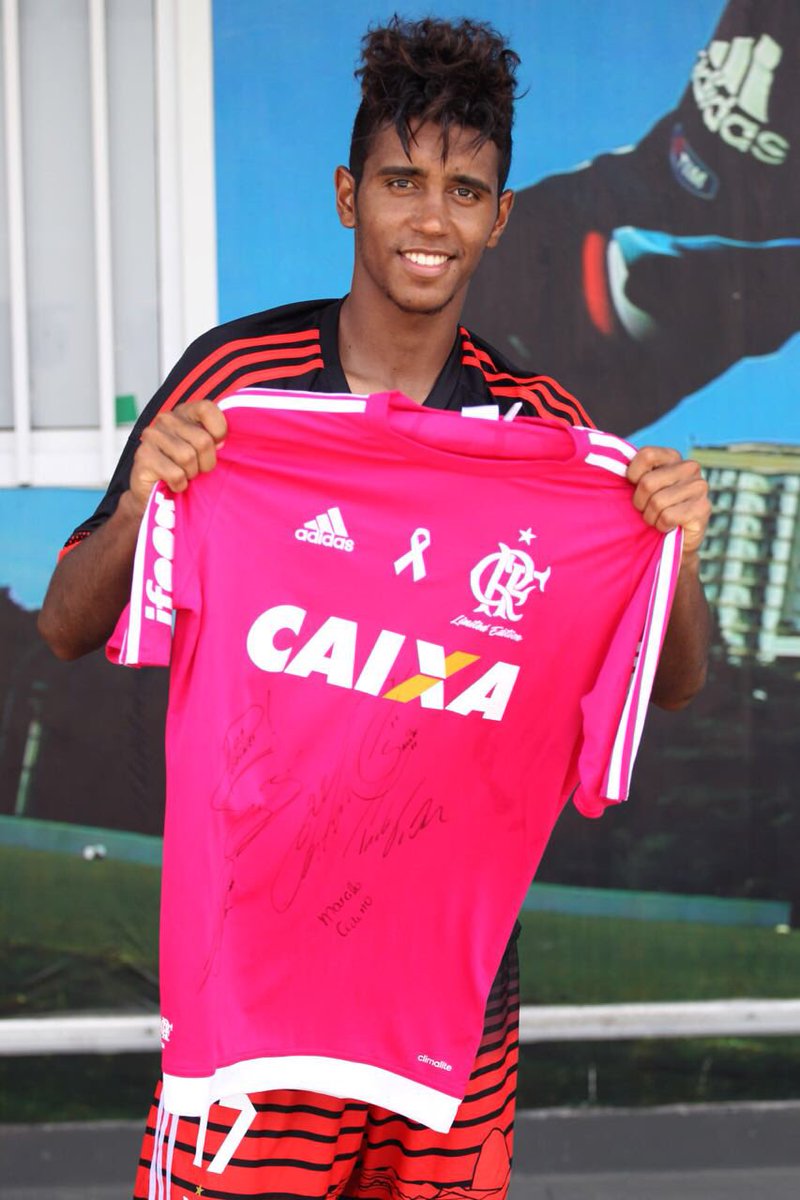 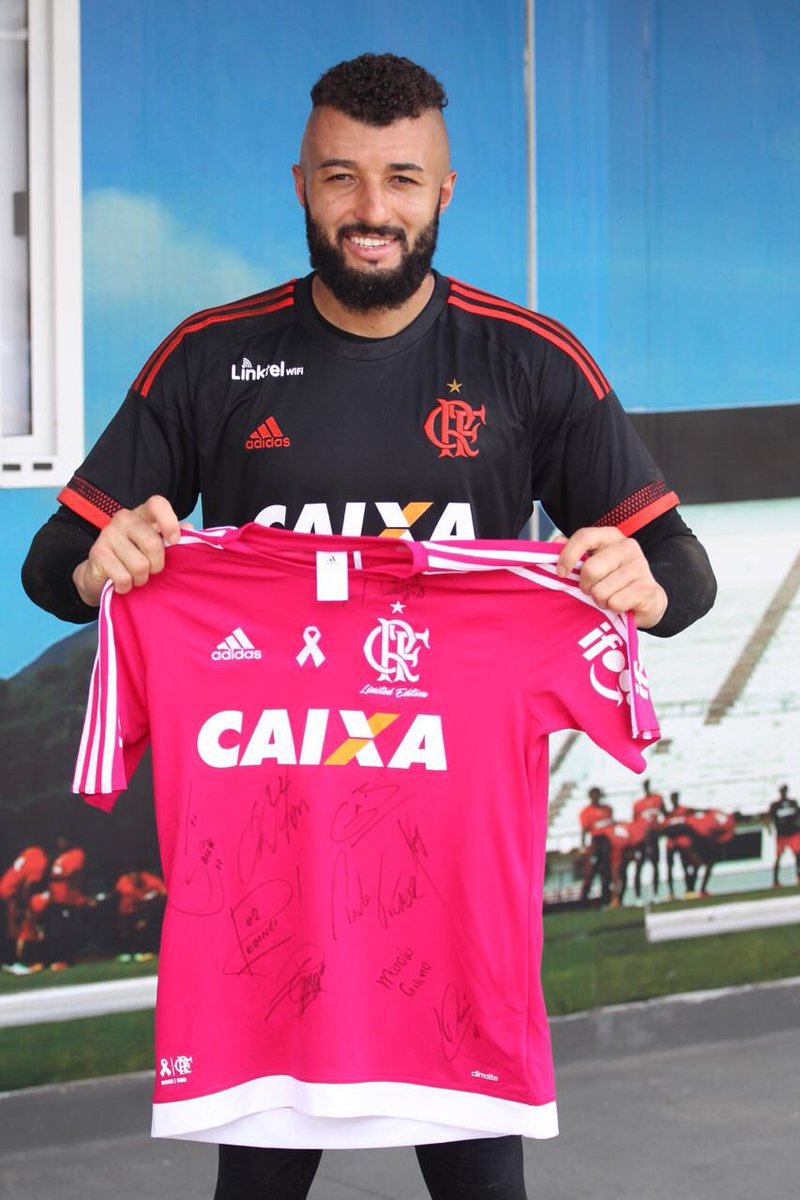 A fine shirt and one which yet again put Premier League and the rest of Europe’s major clubs to shame.