Newcastle United, winners of the 2016-17 Championship, returned to the Premier League at the first time of asking. 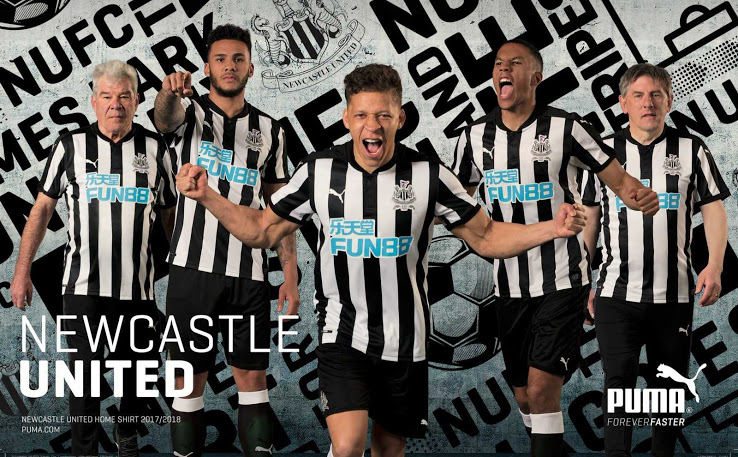 Relegated at the end of 2015-16, their best business that summer was keeping Rafa Benitez as manager. This summer they have done the same; will it be as decisive?

Being in the top flight in 2017-18 is special for the club; it’s their 125th anniversary. Formed in 1892, the Magpies joined the Football League for the start of the 1893/94 season, at the same time as Arsenal, Liverpool and Manchester City.

Since then, the club has risen, fallen, repeating that cycle time and again. Now it’s on the up again. Even in the Championship, the club’s average crowd put many in the Premier League to shame. Next season will see the ‘Sold Out’ signs hanging over the ticket office at St James Park once again. 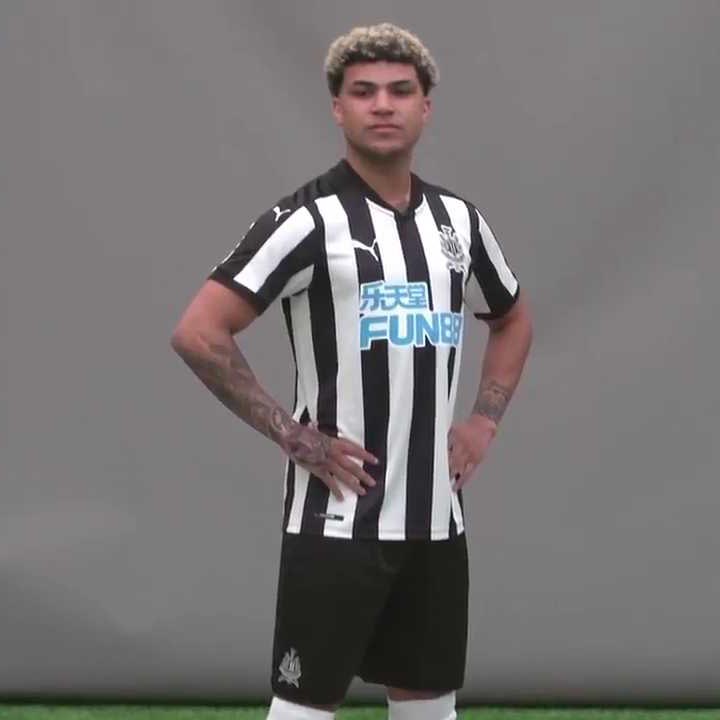 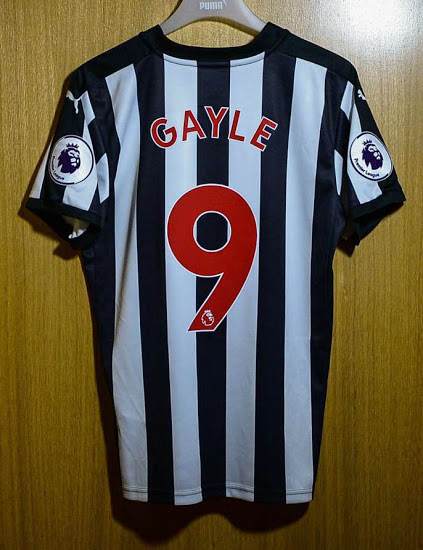 There’s no surprise in the club’s traditional black and white stripes return for another season. Evenly spaced across the body and sleeves, the pattern was first worn by the club in 1894.

Puma’s trademark shoulder band is in black, forming the outer stripe on each sleeve. The collar, black in colour, features a two-button neckline. 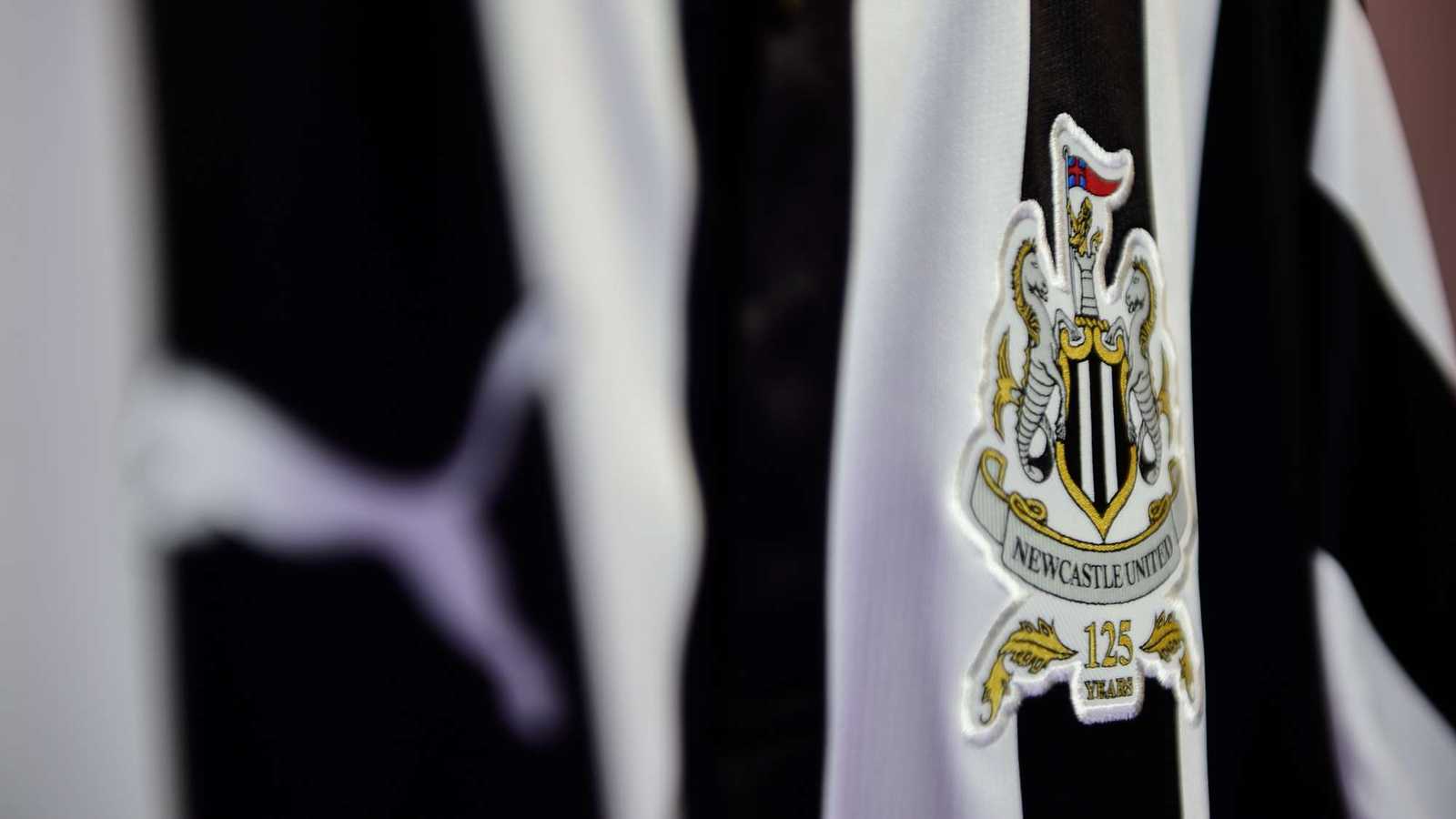 The club’s crest, updated for the anniversary, features on the chest above the logo of new sponsors, Fun88.

Completing the kit are black shorts and black socks with a thick white turnover.