Argentinian club Newell’s Old Boys have perhaps the least desirable of all nicknames – The Leprosy – but it was gained for all of the right reasons. The Clasico Rosarino between Newell’s Old Boys and Rosario Central was scheduled in the 1920s to raise funds for a local leprosy hospital but Rosario pulled out – earning them the nickname of El Canalla (the Scoundrels) in the process.

Newell’s willingness to participate for a noble cause is an honour rather the disparagement a first glance might suggest. 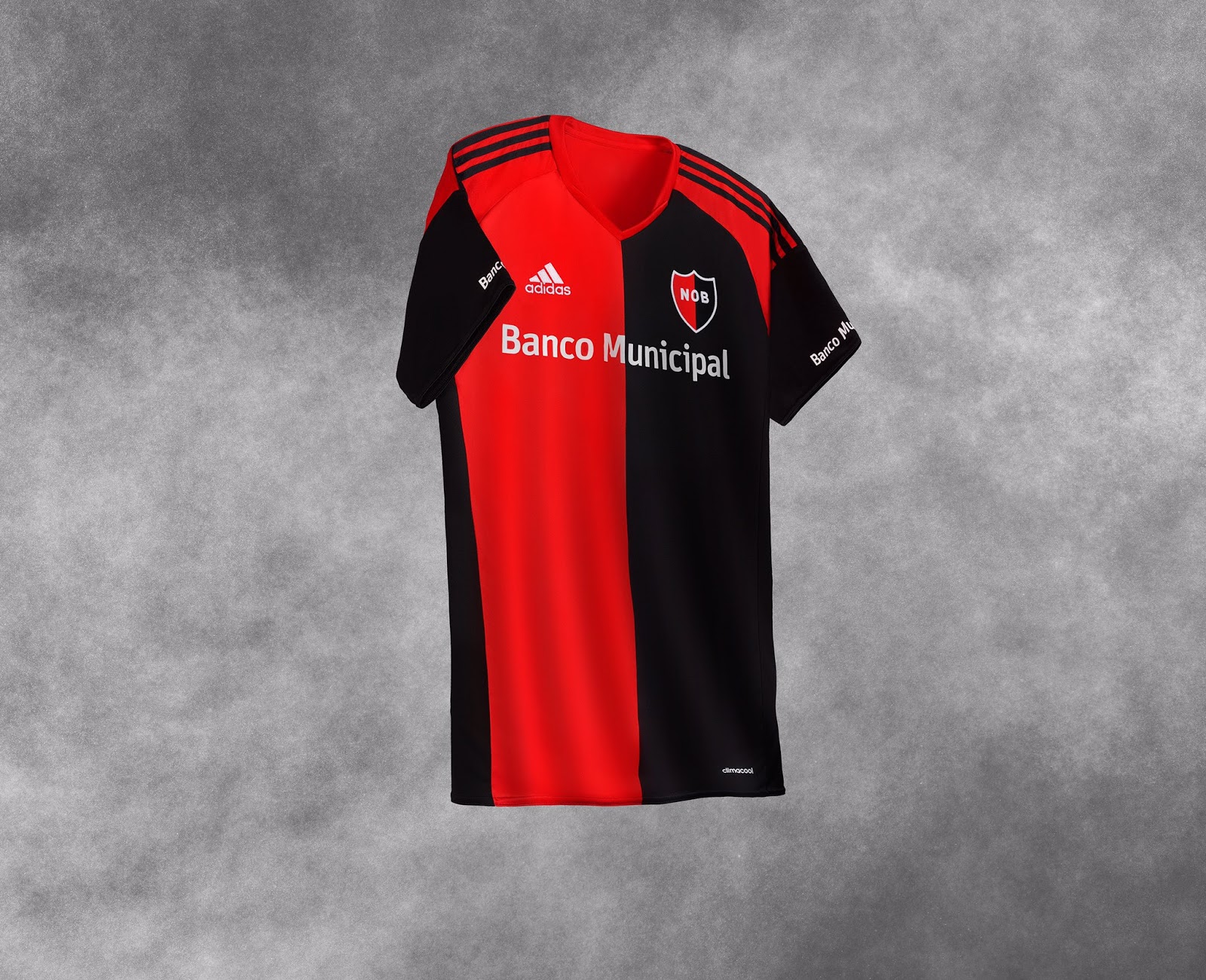 The club’s traditional colours of red and black return once more. This season sees a stronger deference given to the red with the collar leading to shoulder panels on both sides in that colour.

Split into red and black halves, drawn from Colegio Comercial Anglicano Argentino crest, are designed in simple yet modern way by Adidas. The trademark Three Stripes in black, meet the red curved v-shape collar, imitating the kits of yesteryear.

Finished with black shorts and socks with red and white trim, the kit has a stylish simplicity. 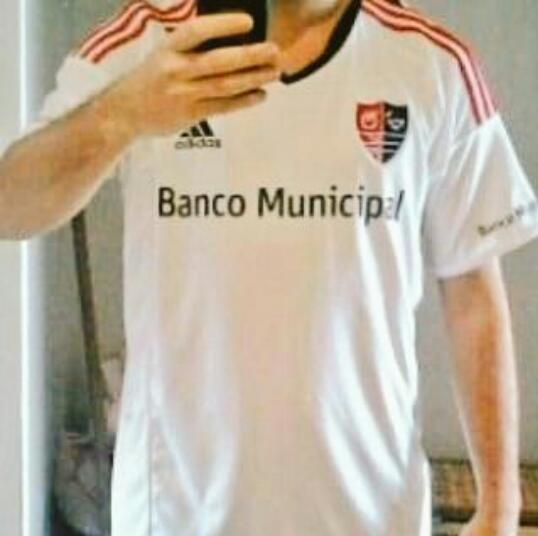 All-white, the kit features a simple trim of black and red. It’s a basic, unfussy kit and one which won’t set the world alight but is hard to find fault with at the same time.