Nike combines the Athletic 15-16 Kit with a unique red-and-black Polo collar. The sleeves of the new Athletic Club 15-16 Home Jersey are solid red, while a black stripe is running from the sleeves to the bottom. 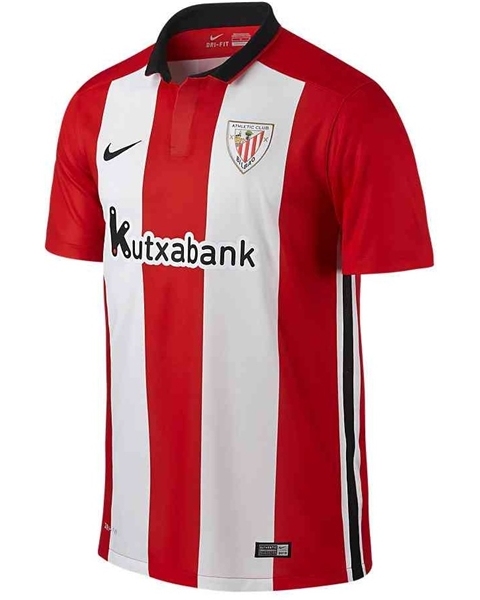 Nike combines the understated main colors black and anthracite of the new Athletic Club 2015-2016 Away Kit with striking red details on the collar and the sleeves, while the Swoosh on the front is white. 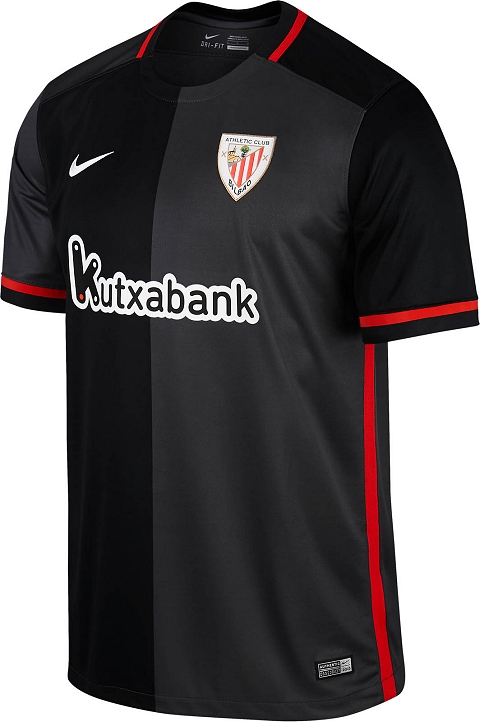