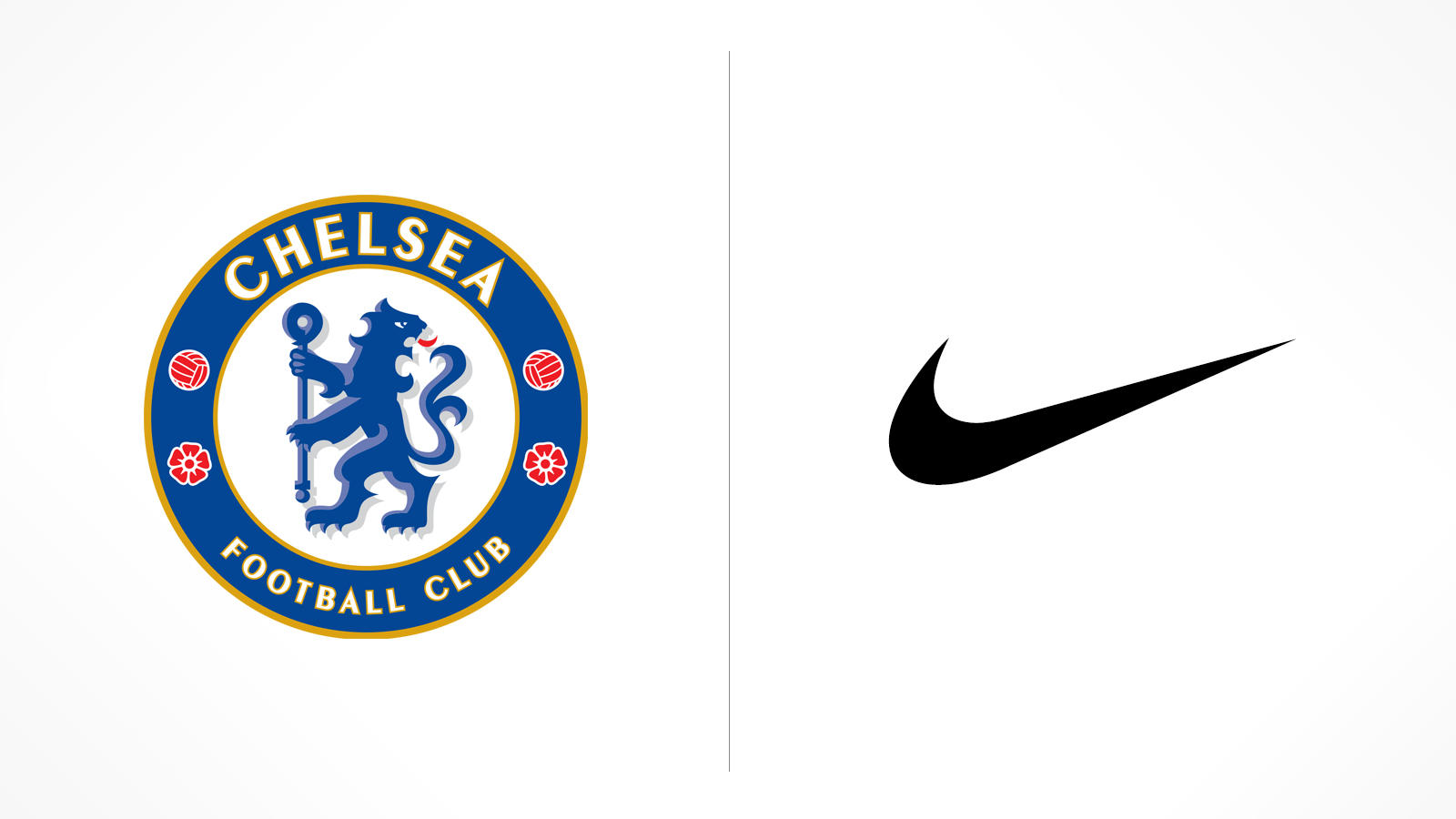 If you think that the money flowing into football’s elite is obscene, it’s probably best to look away now.

Earlier this year, Chelsea forced the early termination of their Adidas contract. The club cited the lack of attention paid to their kit launches and promotions compared to Adidas’ bigger clients, Manchester United and Real Madrid.

When the 2016/17 home kit was revealed, the gallows humour of football supporters shone through. The kit, the fans quipped, was the German manufacturer’s revenge on Chelsea for talks surrounding the early termination of the ‘technical partnership’.

Earlier this week, stories surfaced that Chelsea’s owner Roman Abramovich had drawn a line under the massive spending sprees which he had funded to bring the club’s success. The Russian, it was claimed, wanted Chelsea to become self-sufficient and pay for the transfer dealings without any support from him. The logic is undeniable; Arsenal and Manchester United are self-funding businesses despite having billionaire owners, as are Tottenham.

Now the logic behind those claims is laid bare. Whilst no official figures have been released, it’s being reported that the deal is worth £60m per season over the next fifteen years, a total of £900m. It’s not clear if there are bonuses to be added on top of that valuation but at its base level, the deal is the second most lucrative in English football.

Manchester United receive £75m per season from Adidas, whom Chelsea paid £40m to sever ties early. That pales next to Real Madrid’s current deal, worth a reported €120m per season over the next ten years. It’s expected that more mega-money deals will be signed with Arsenal and Liverpool likely to seek to renegotiate their terms with Puma and New Balance respectively.

Tottenham meanwhile, are still being courted by Nike and are keen to capitalise commercially on the good form of the past two seasons, as well as their stadium redevelopment.