With the release of Obra Magista, Nike has completed the ‘Spark Brilliance’ for this summer’s Rio Olympics. The women’s football boot collection draws inspiration from the colour scheme of the USA Women’s National Team kits across the range. 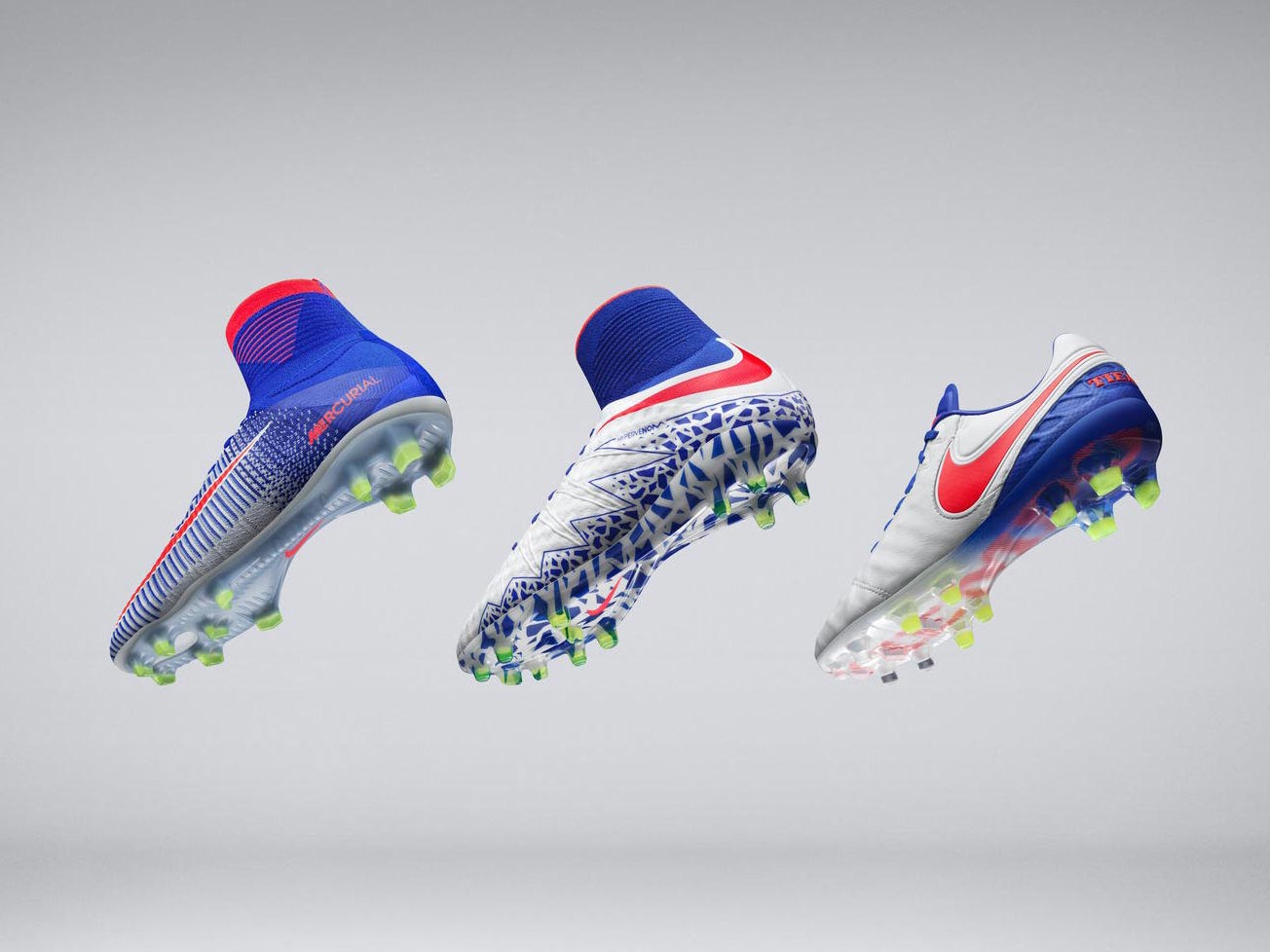 Kicking off the Spark Brilliance pack is this, the first-ever Hypervenom Phantom II boot Nike has released with the same technical design for the upper as the original boot. 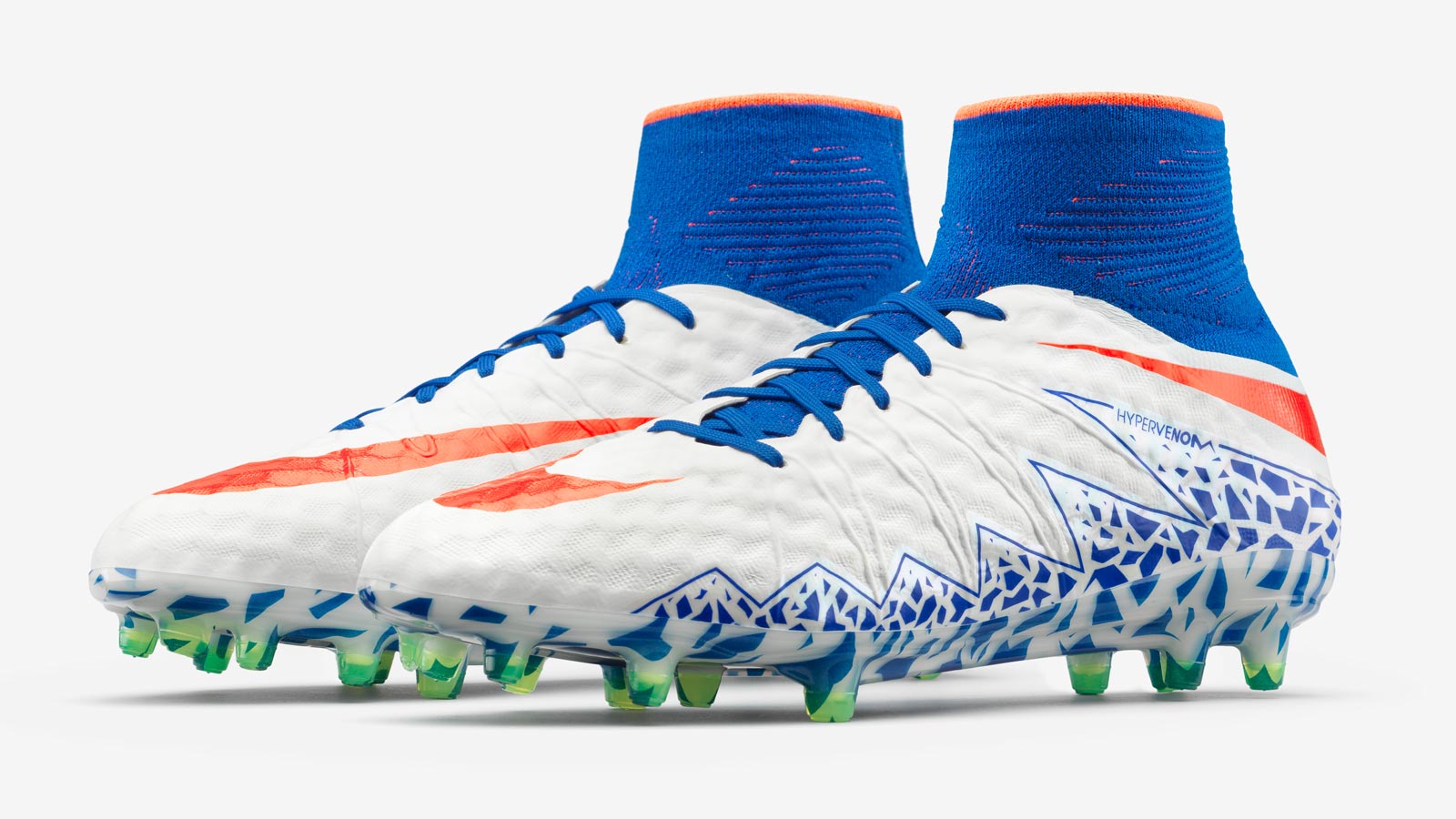 The predominantly white boot, draws the it’s unique colourway with blue patterning and red Nike Swooshes on the toe and heel of each boot. The soleplate continues the blue pattern of the lower upper. The studs are in the Nike volt colour. 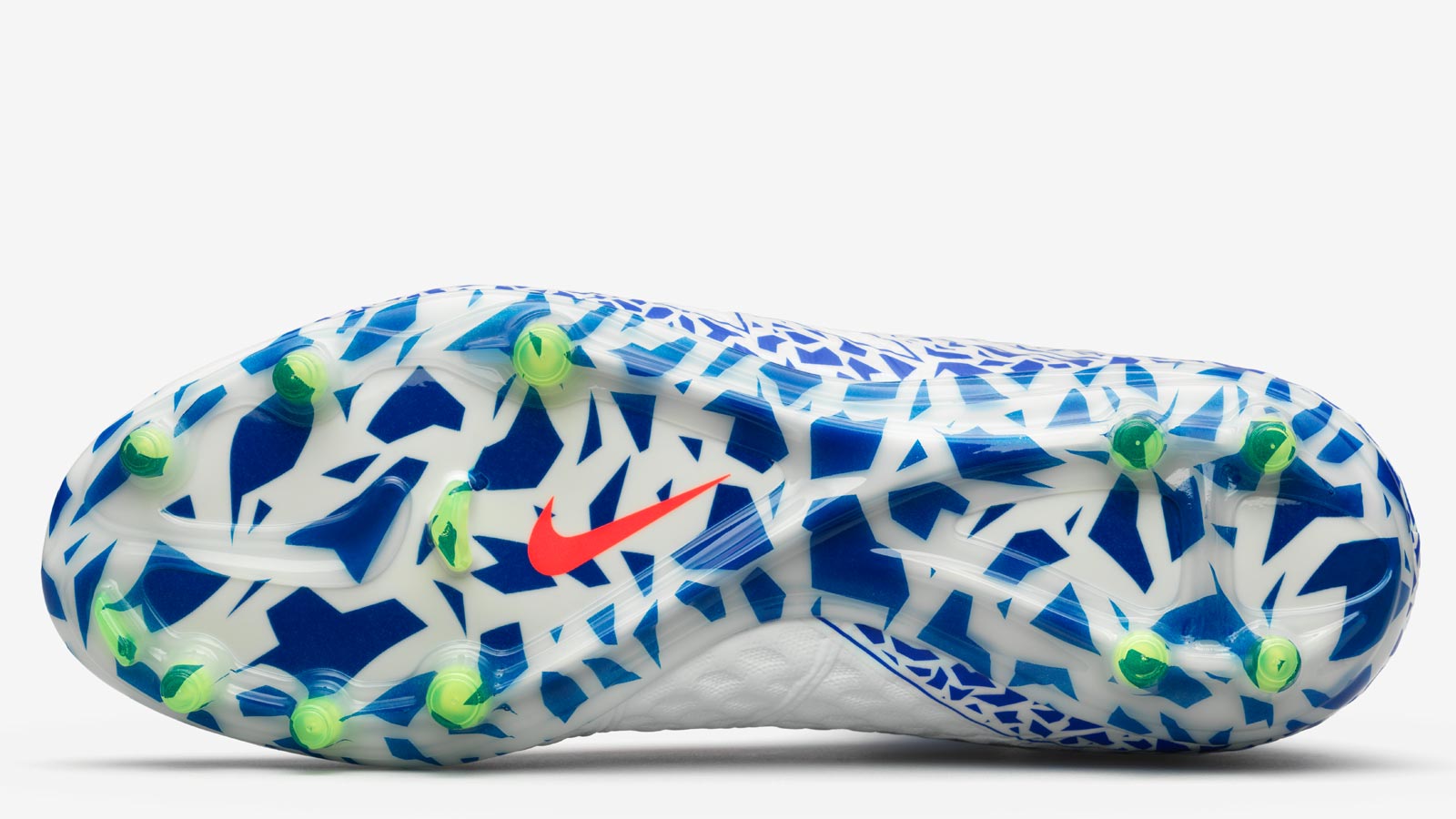 Like the Hypervenom Phantom II, the Spark Brilliance pack sees the first-ever release of the Mercurial Superfly V for women. The blue and white striped front upper is separated from the solid blue heel by series of stars, drawing in the elements of the US national flag, the Stars and Stripes. Again, Nike has presented their Swooshes in red. 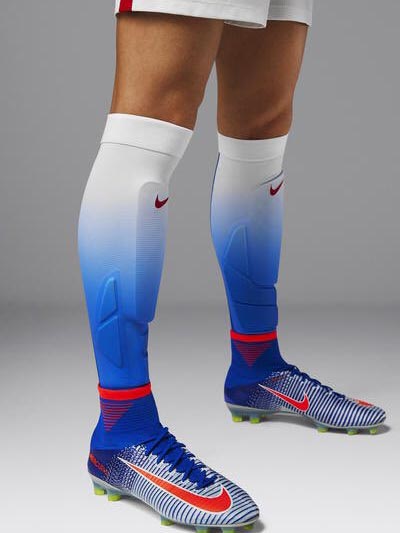 Continuing the themes of original colourschemes and first-time issue of boots for women, the Obra Magista 2 for women has been released. A cleaner red, white and blue design, accentuates the honeycomb ACC upper. ‘All Conditions Control’ is Nike’s technology for better ball control, no matter the weather or surface. 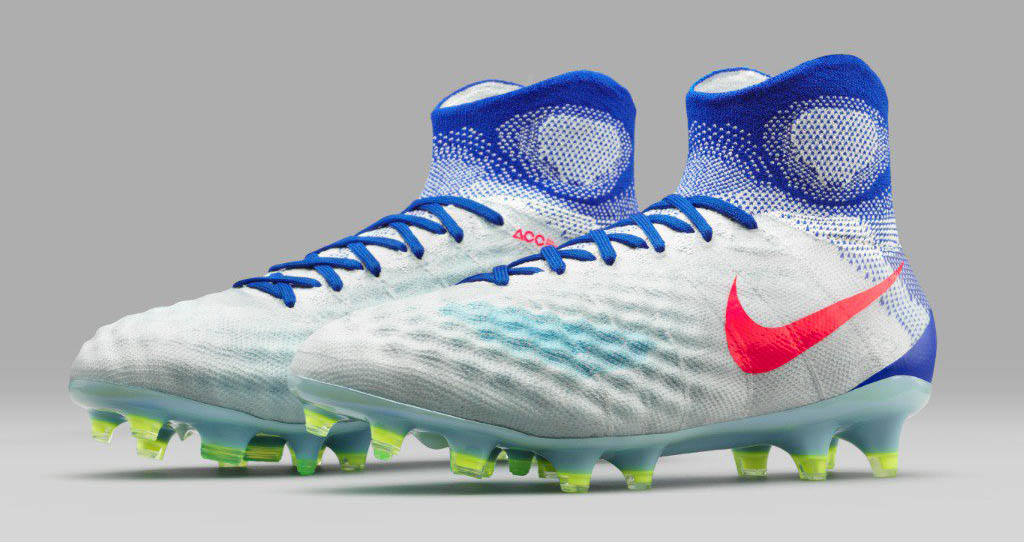 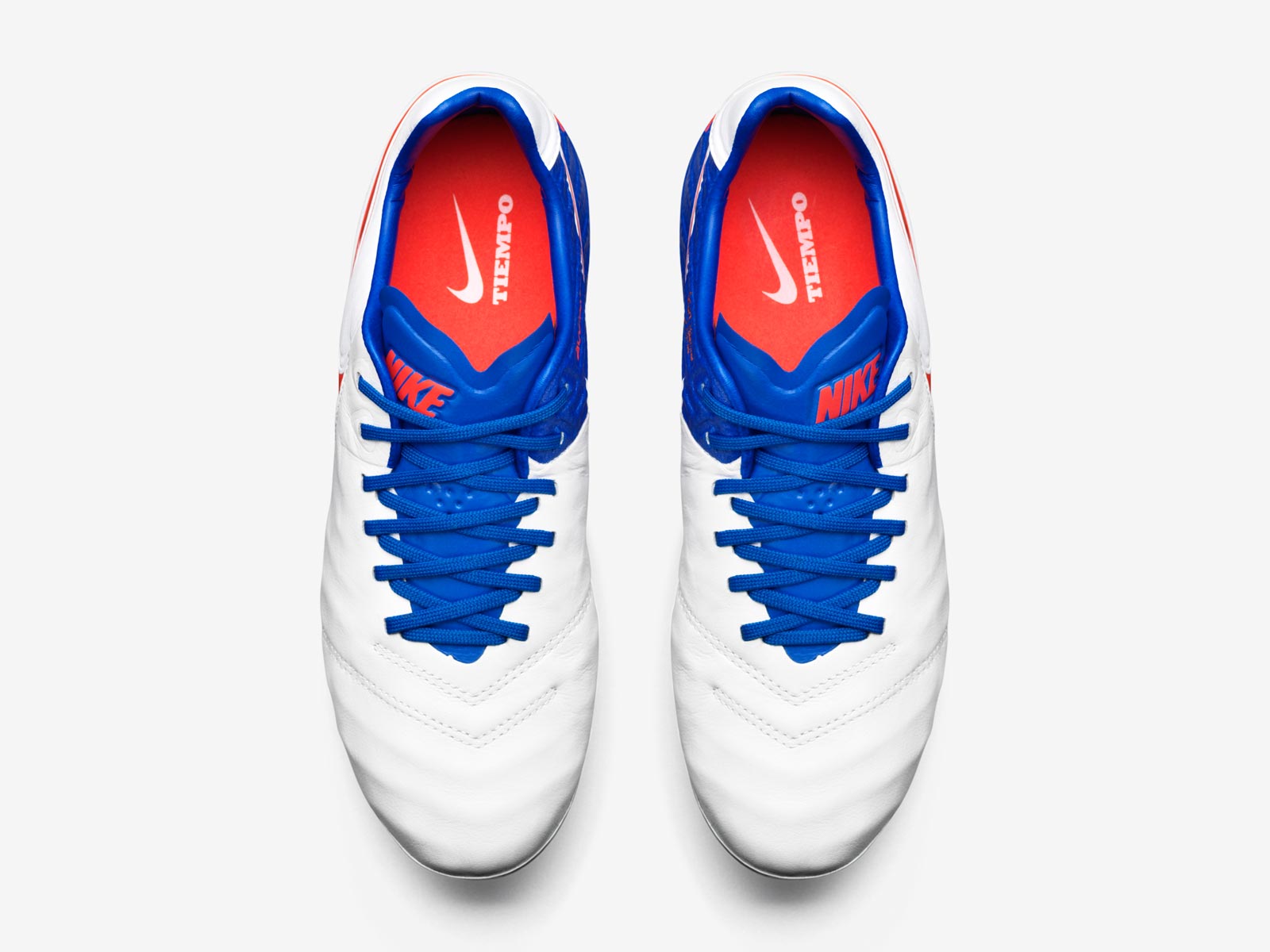 Nike’s execution of a simple notion has improved their product offering in women’s boots. And with a striking colour scheme to launch themselves fully into this market.