In a world where loud and brash colours are everything, Nike has released their majestic Pitch Dark pack for the Mercurial Superfly V, Hypervenom Phantom II, Tiempo VI and Magista Opus boots.

As the name suggests, the dominant colour is black with minimal colour on the trim in each range to stunning visual effect.

It’s a new pack the boot manufacturer has issued to replace the Stealth Pack which is no longer being produced. 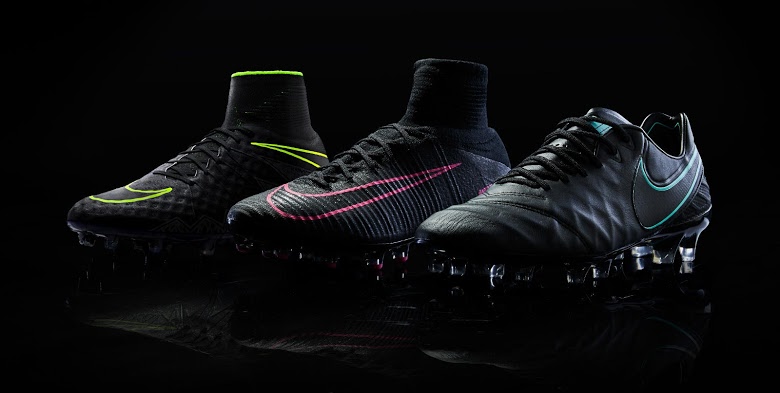 The colour way applies to the Mercurial tags and insignia on the boot upper, as well as the tips of the studs and markings on the soleplate. 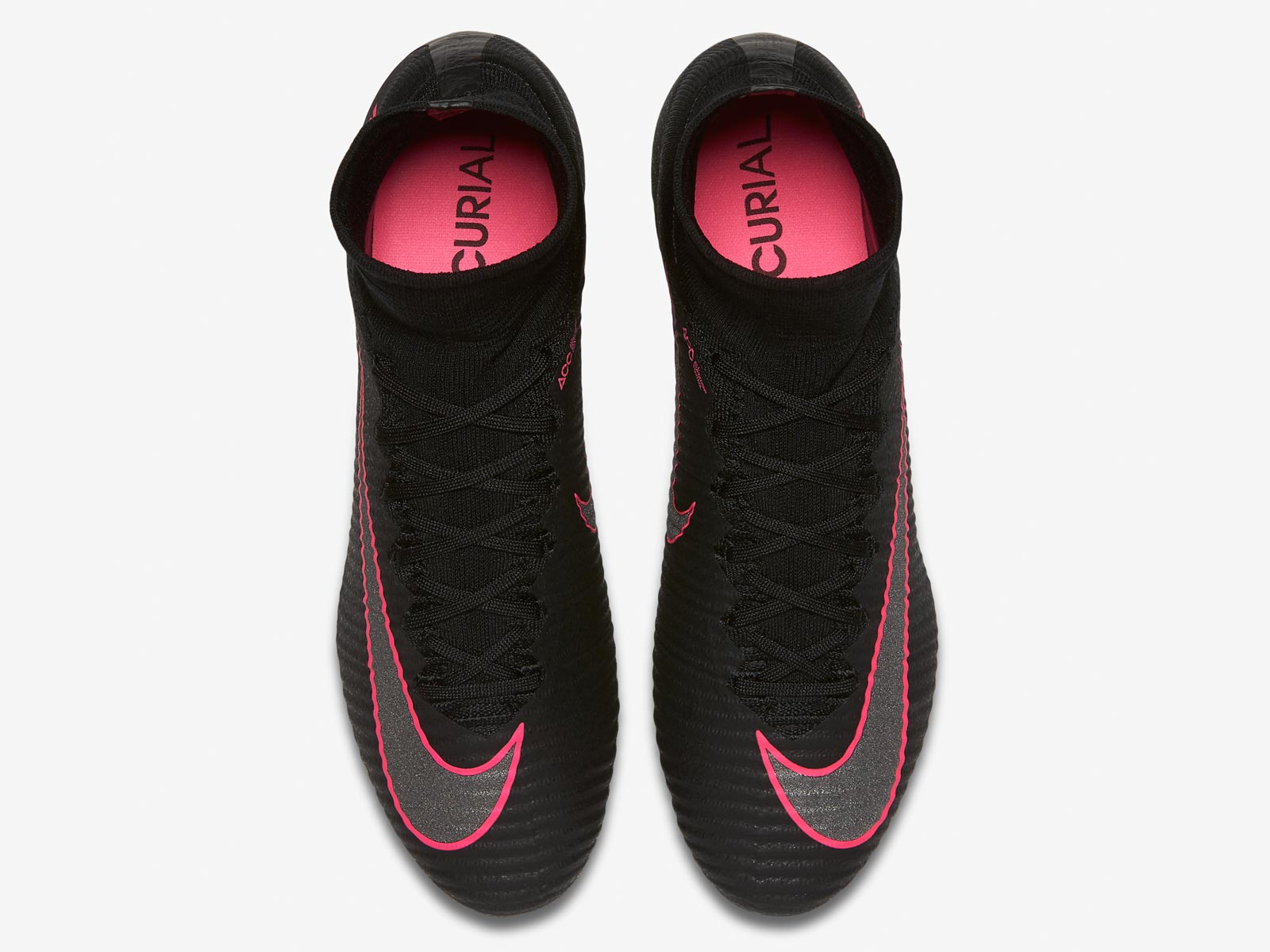 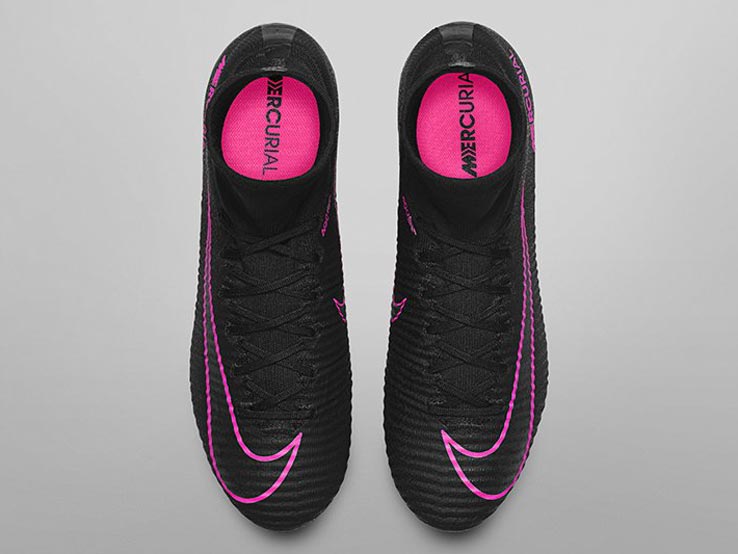 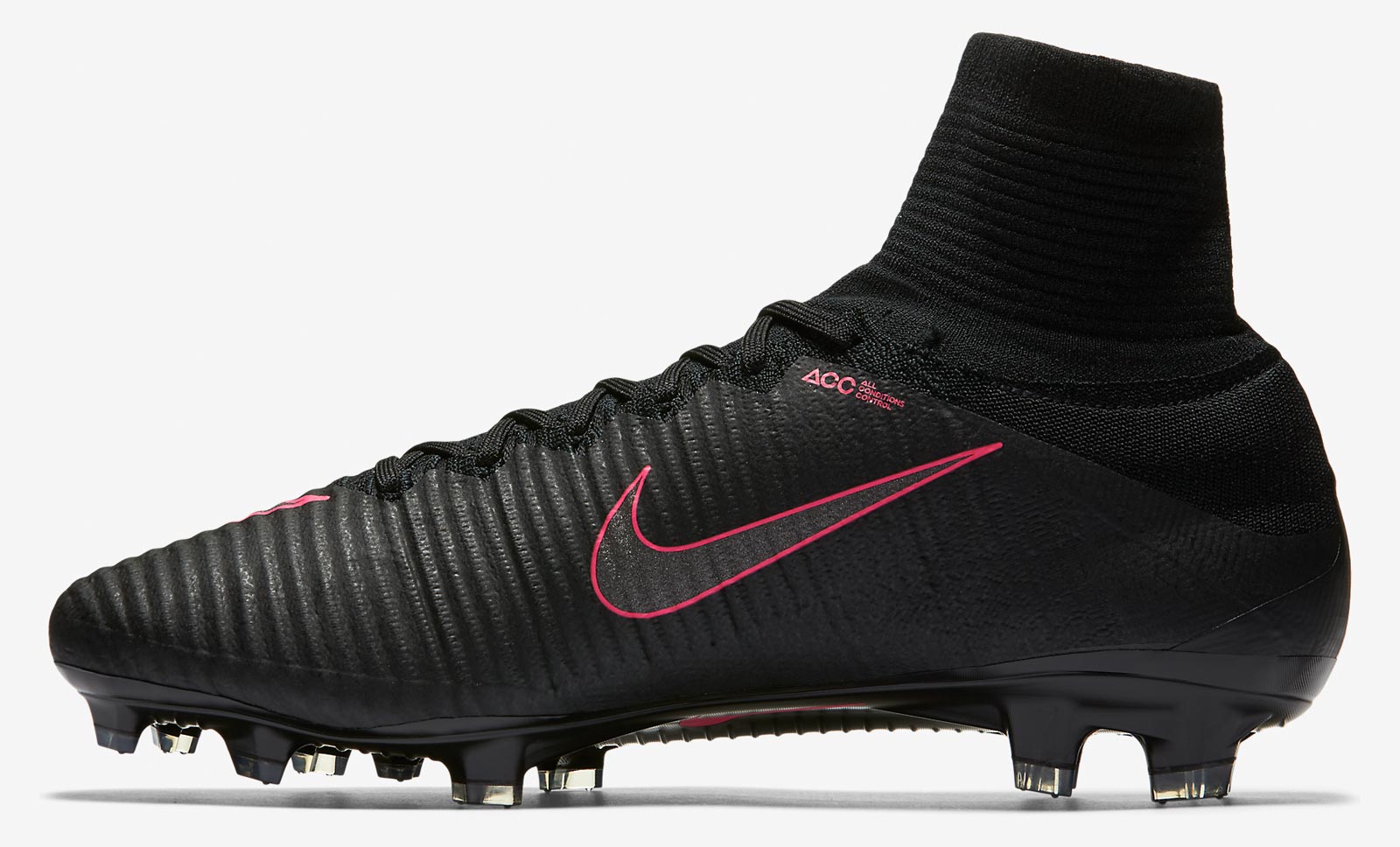 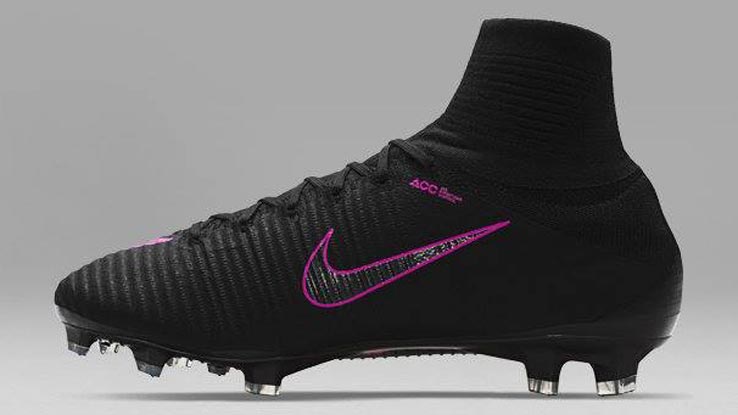 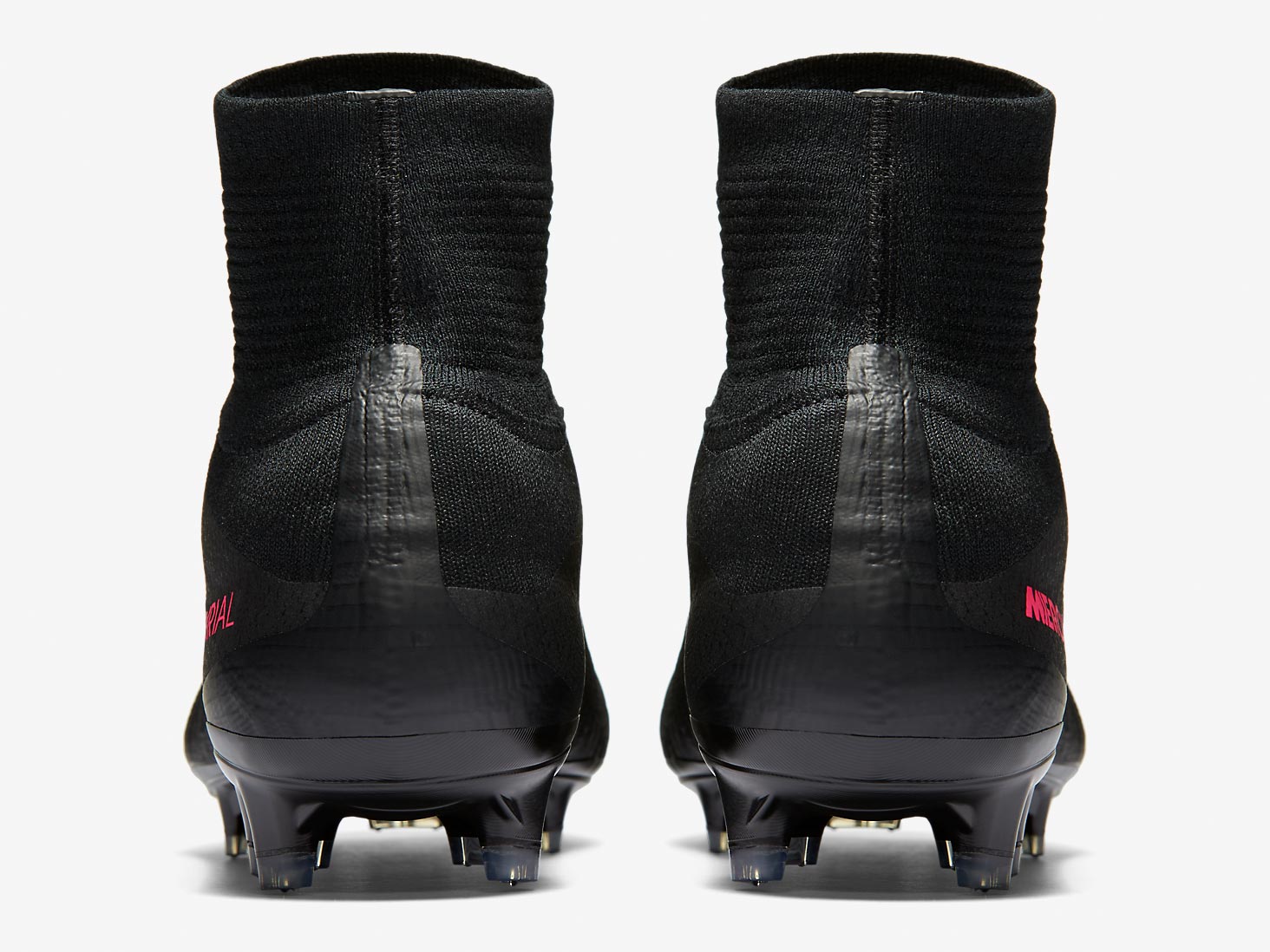 The Nike Hypervenom Phantom II with its dynamic fit collar, comes in a Volt Yellow option. The rim of the collar as well as all other markings in the upper and soleplate, feature the colour as the outline.

It forms a striking contrast to the jet black upper, textured for superior ball control. The split toe stud formation gives players enhanced traction and grip on every surface.

The Hypervenom Phinish, with its tongueless upper, comes with the same colourway. 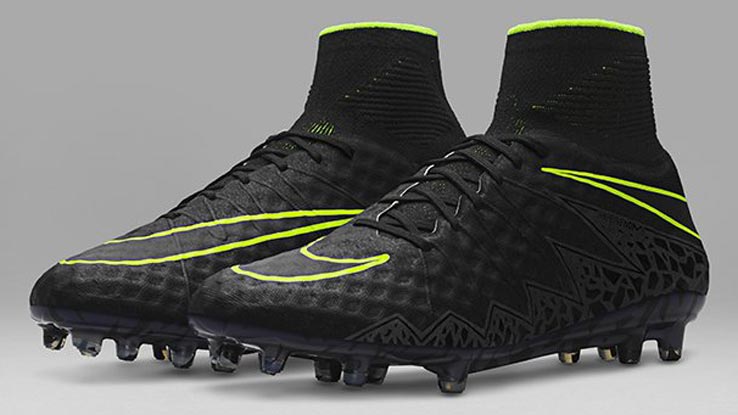 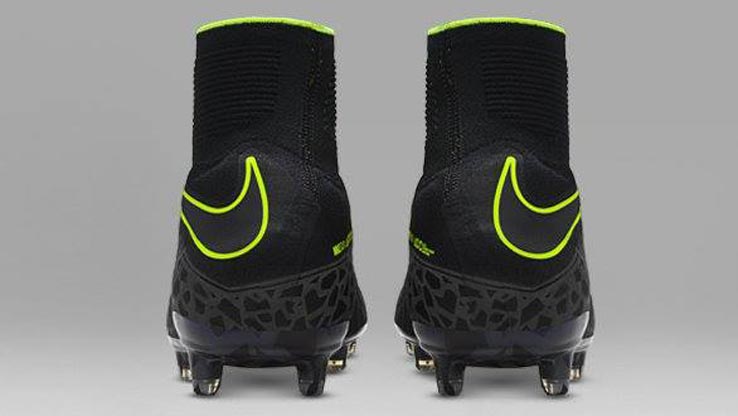 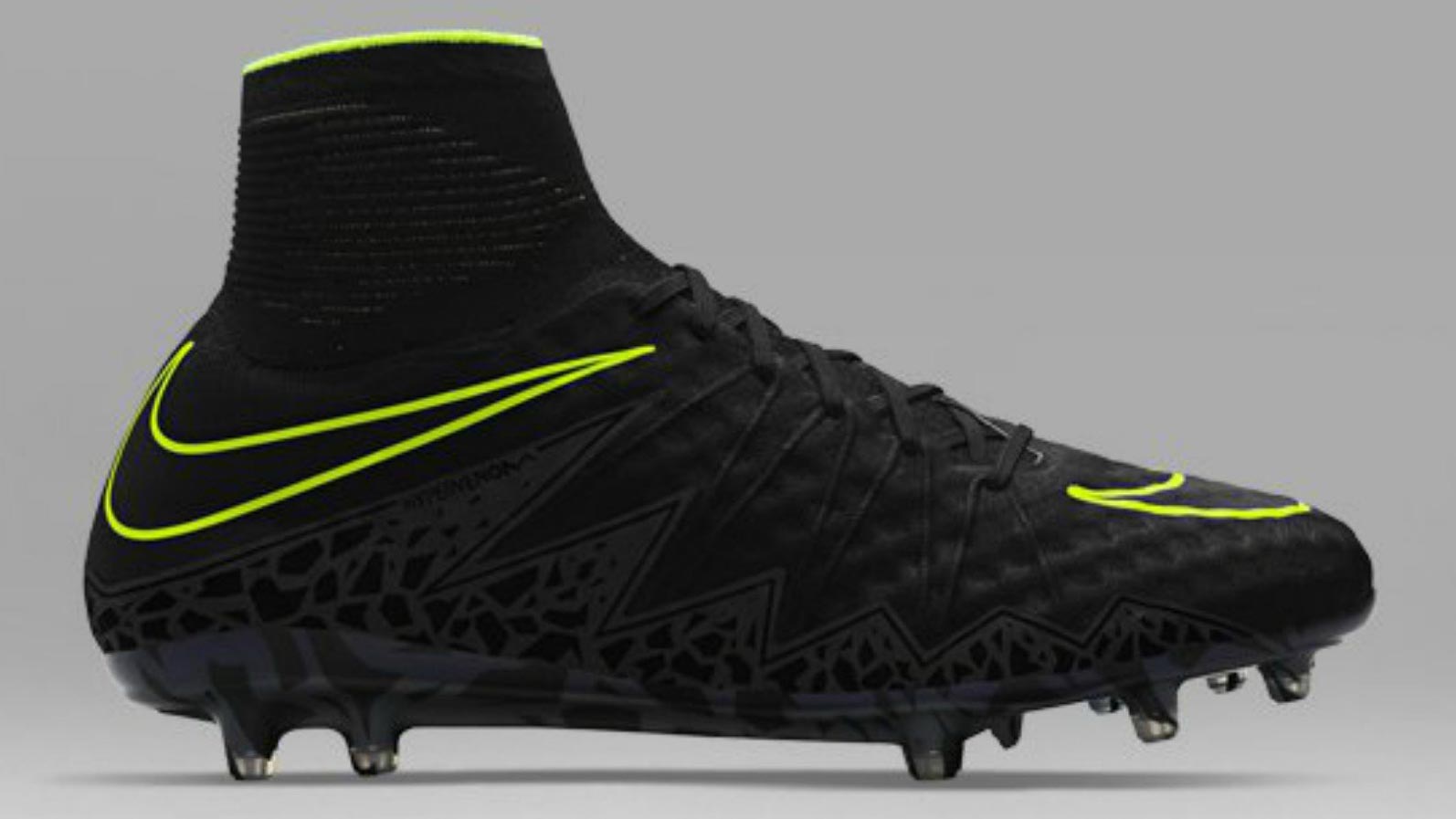 Engineered for the maestro, the Nike Tiempo Legend’s kangaroo leather upper features a microcage allowing the foot and upper to become one. 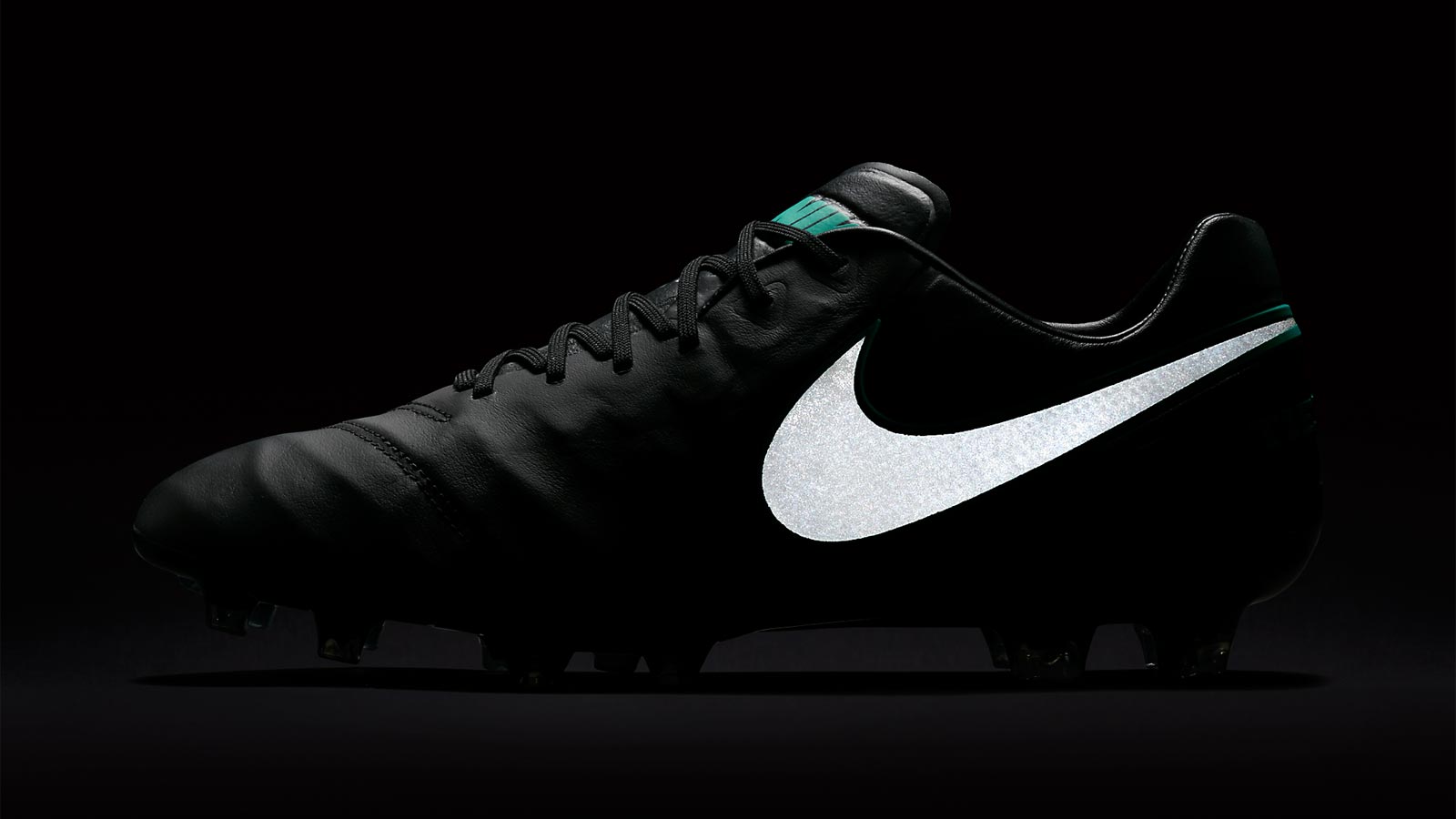 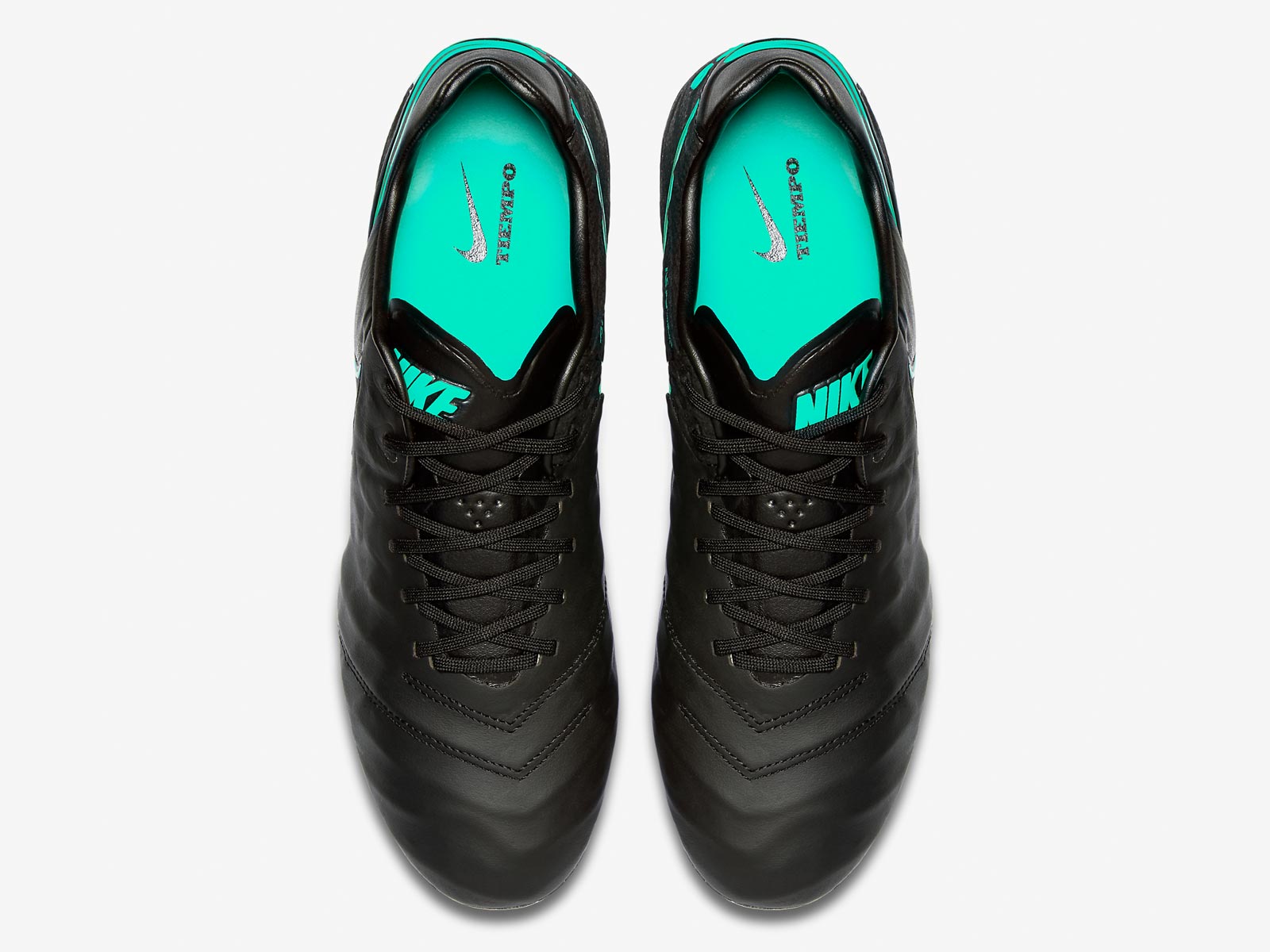 These Nike Magista Opus features an orange outlined Swoosh as its’ main trim. The branding is also orange, providing a stark contrast to the remainder of the jet black boot. On the soleplate, there are three studs arranged around a Swoosh.

The Magista’s unique upper is designed for outstanding ball control whilst the low cut and stud formation is engineered for maximum agility.

The Magista will also be available as the Obra 2 boot. 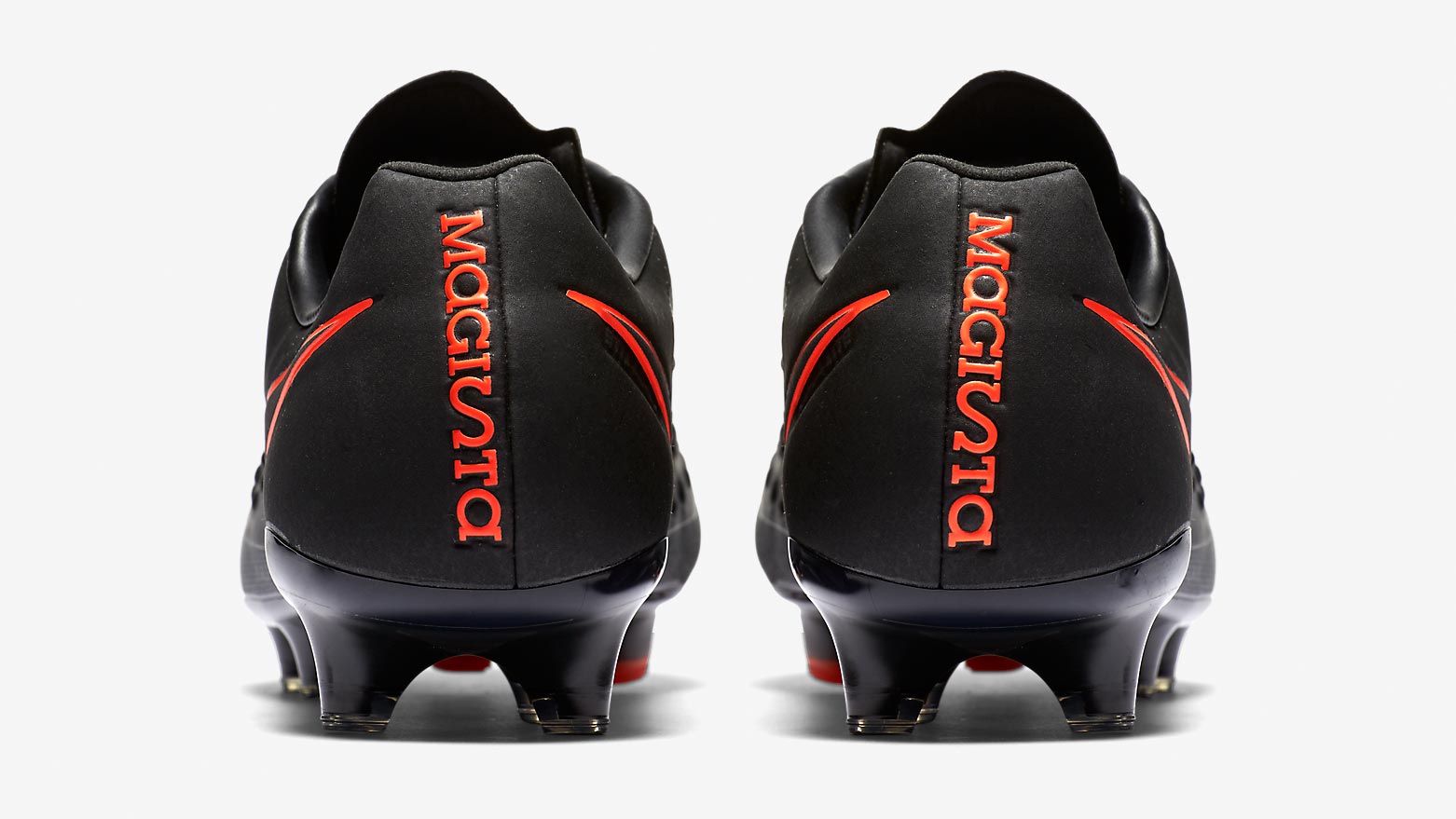