The French Football Federation is to review its current kit deal with Nike. 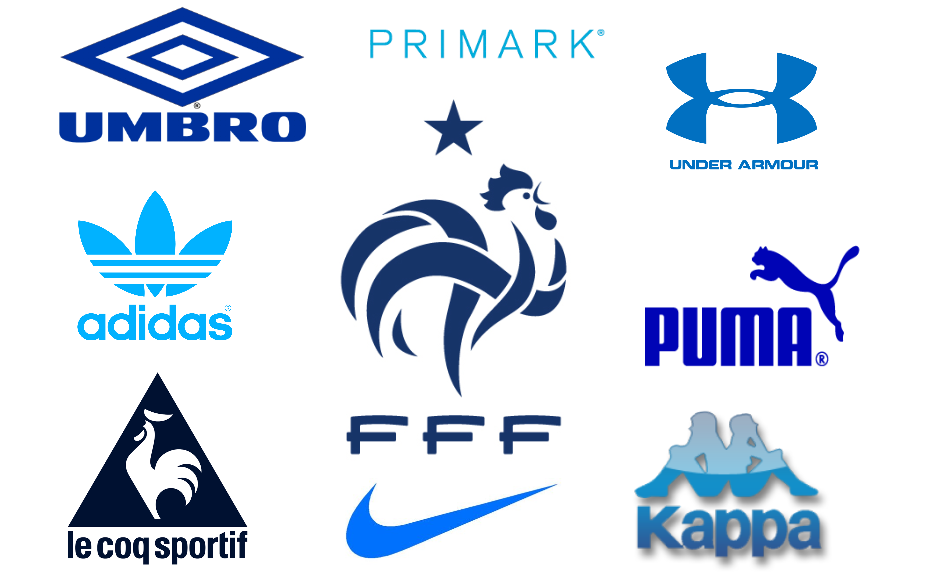 Radio reports in France suggest the key players in the market will aggressively chase this contract. The FFF confirmed it will speak to all interested parties before reaching a decision. adidas, the previous supplier, are prepared to enter the bidding according to reports from French radio stations.

The FFF has put a deadline of next Thursday, 10th November 2016, for parties to register their interest in the contract.

Other rivals include Under Armour and New Balance. Other companies such as French sportswear manufacturer Le Coq Sportif have so far, kept their plans away from the public.

Nike scored rare successes with Les Bleus kits this summer. The home, away and third kit found praise from all quarters while other kits received brickbats.

The current deal runs until the 2018 World Cup in Russia. However, as Chelsea proved, money talks. If the FFF are so minded, a buyout is negotiable.

With clubs negotiating mega-deals, the FFF contract is prized among the international teams. The white flag isn’t being raised yet by Nike.

The FFF recently confirmed both parties are content with the current arrangement. However, whether that will hold any sway in negotiations remains to be seen.