Nottingham Forest beat Ipswich Town 3 – 0 today to avoid the drop into League One. The former double European Champions saved themselves from relegation with the win this afternoon.

It’s been a momentous day for Forest. Hugely unpopular with supporters, Fawaz Al Hazari confirming he is in advanced talks to sell the club. Al Hazari came in full of promises but typically for a football club owner, failed to deliver.

Mark Warburton, guided Forest to safety with the last-ditch victory over the Tractor Boys, which marked the debut of next season’s home kit.

This is the 2017/18 home kit Nottingham Forest will wear: 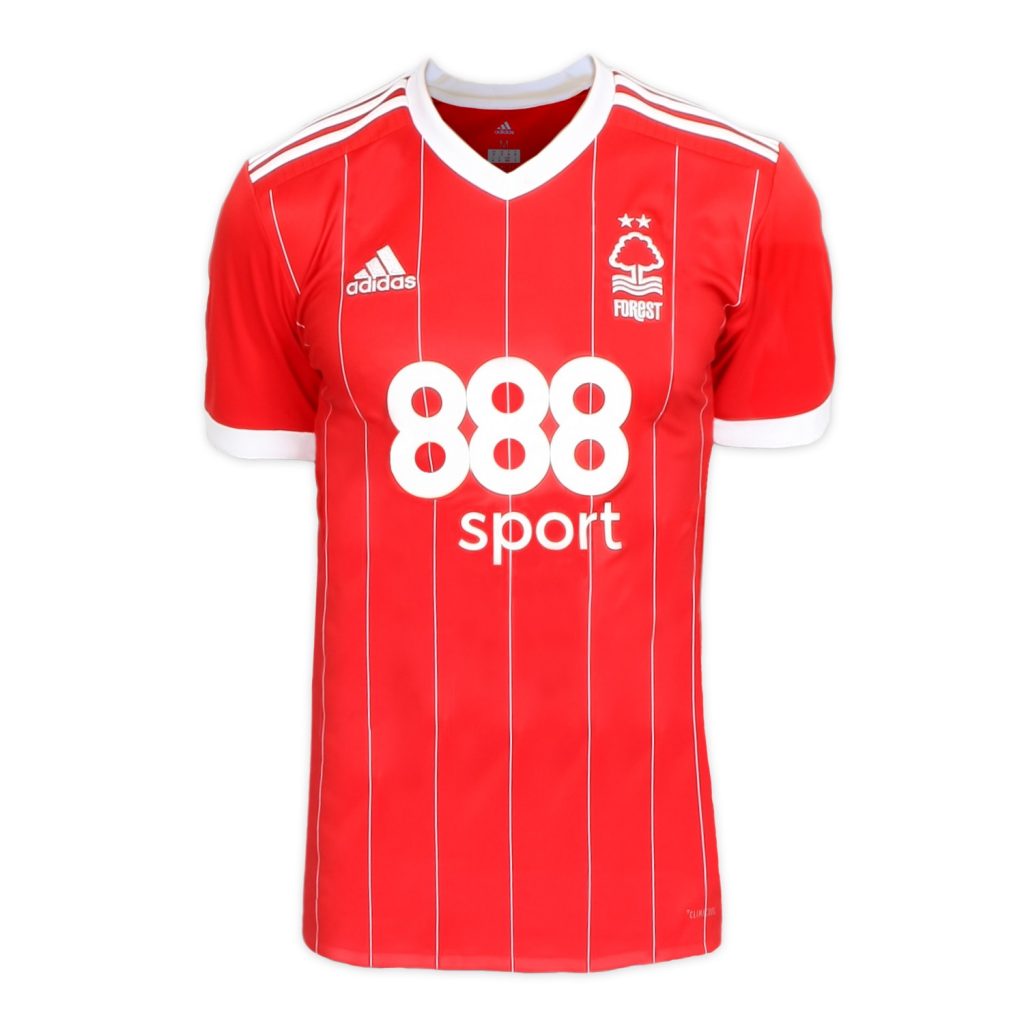 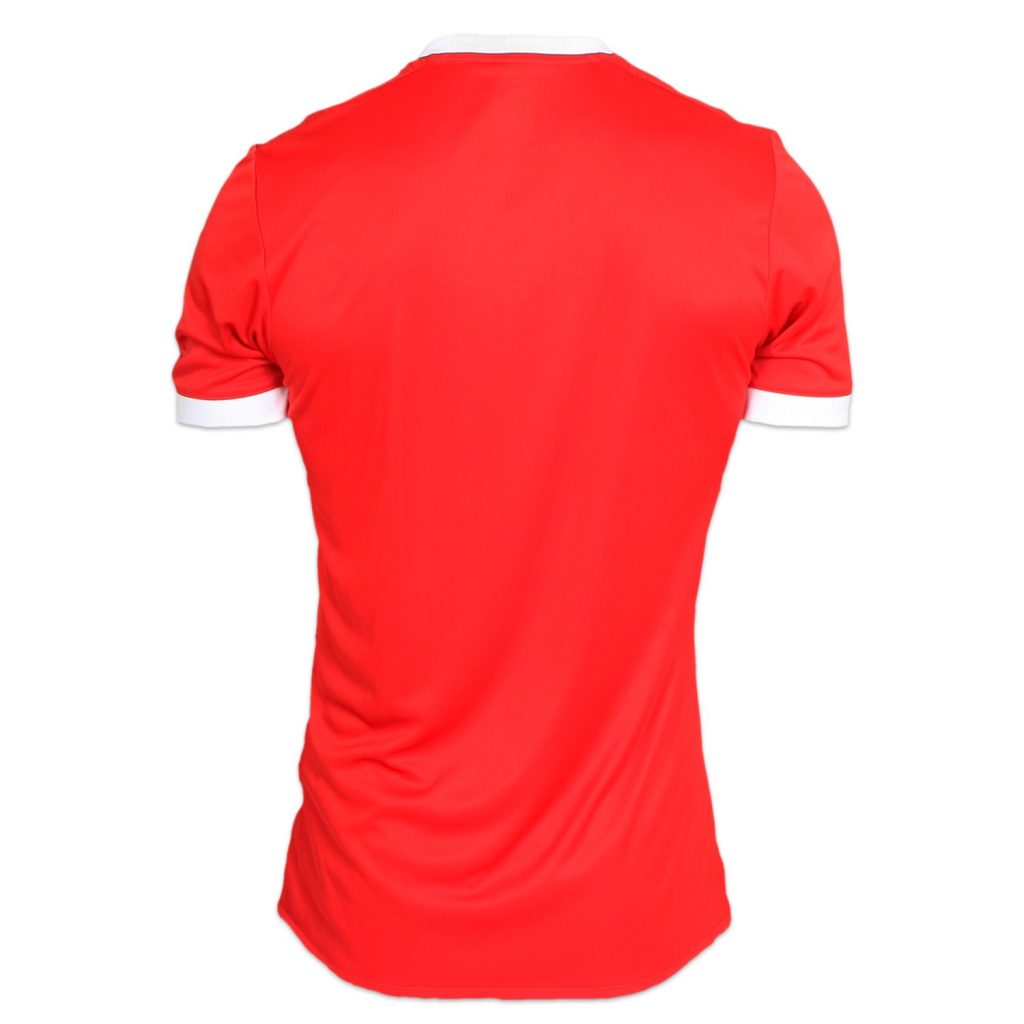 The traditional colours of red and white are once again used by Adidas. On the front of the shirt body, metallic thick pinstripes appear. It’s an homage to the kit worn during the club’s league title winning campaign of 1977-78.

That season also saw Forest lift the League Cup with a 1 – 0 win over Liverpool in a replay at Old Trafford. 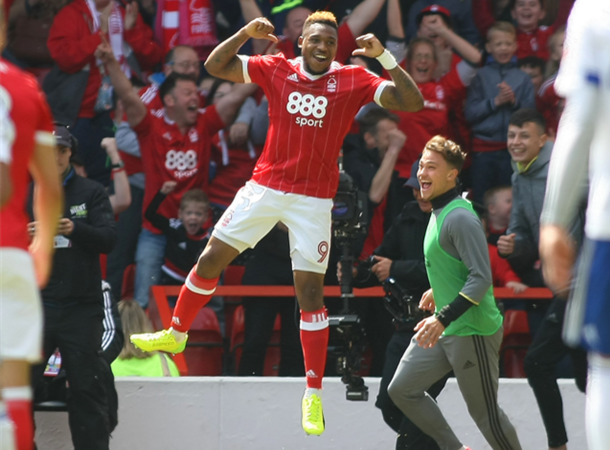 The accents and trim are white with a rounded collar leading to Adidas’ Three Stripes across the shoulder.

White shorts with red trim and red socks with a white turnover, finish the kit.