Championship side Nottingham Forest yesterday unveiled their 2016/17 home kit. Fifty years on from their promotion winning 1976/77 with Brian Clough at the helm, Forest will be hoping that the anniversary inspires similar heroics next season.

Manufactured by Adidas, the Nottingham Forest 2016/17 home kit sticks to their traditional colours of red shirts, white shorts and red socks. The shirt has alternating vertical stripes of darker and lighter gradiented red across the front which end at solid red panels on each side. The sleeves are solid red.

New shirt sponsors, 888 sport, have their logo displayed prominently in white font on the middle of the front of the shirt. 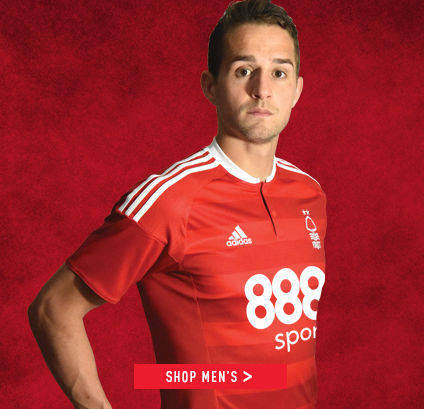 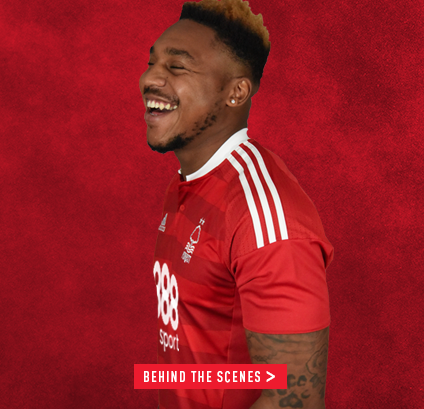 Adidas have placed their three white stripes across the shoulder, leading onto a white round-necked Henley style collar with three buttons.

The top itself features the manufacturer Adidas logo on the right breast opposite the Nottingham Forest club crest on the left, complete with two stars denoting their European Champions Cup triumphs over Malmo and Hamburger SV. 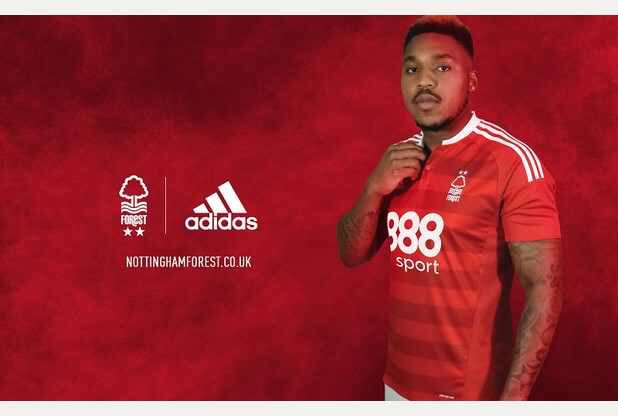 The shorts feature Adidas’ trademark three stripes in red down each of the sides with the red socks having a white hoop turnover meeting three stripes at the top.

It’s a refreshing take on their tradtional colours – is the Nottingham Forest kit a promotion contender for you? Let us know in the comments.