The Nou Camp or known more locally as the Camp Nou by the Barcelona fans is set to be redeveloped after the club accepted a tender for work to begin as early as next year.

Built in 1957, it’s still affectionately known as ‘The house that Laszlo Built’ – referring to Barcelona’s greatest player of the 20th Century as voted by fans. The Hungarian helped build a football dynasty with the Catalans after his exile from his home country of Hungry.

The stadium was constructed in 1957 and now has a seating capacity of 95,000, standing at the third largest association football stadium in the world. The planned redevelopment will add an extra 10,000 to the capacity putting it in a league of its own in European football. 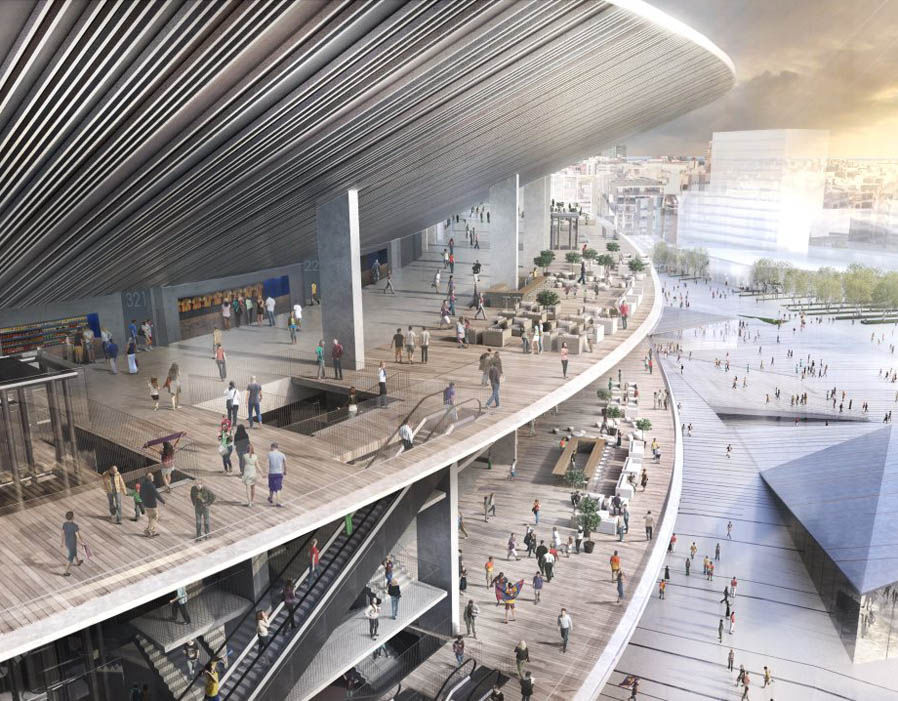 A club statement on the tender winning bid read –

‘The Nikken Sekkei + Pascual i Ausio Arquitectes proposal stands out for being open, elegant, serene, timeless Mediterranean and democratic.

“In short, it is a unique solution, reproducing the characteristic vision of the grandstand and canopy, from the inside out, a silent and powerful tribute to the stadium built by Francesc Mitjans in 1957.”

With big plans for the outside of the ground as you can see from the artist pictures provided by Barcelona, the iconic stadium is going to have a breath-taking upgrade which will also include a brand new roof. 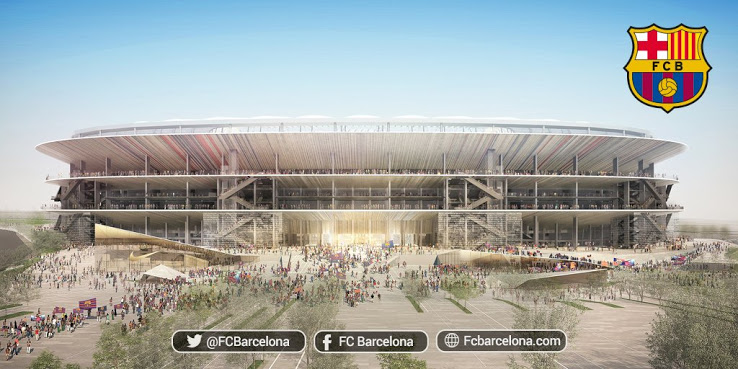