Oliver Kahn, the legendary Bayern Munich and Germany goalkeeper, has launched his own brand of goalkeeper gloves: goalplay.

Having been a marquee signing for Adidas, the former international is now a direct rival of the German sportswear manufacturer. 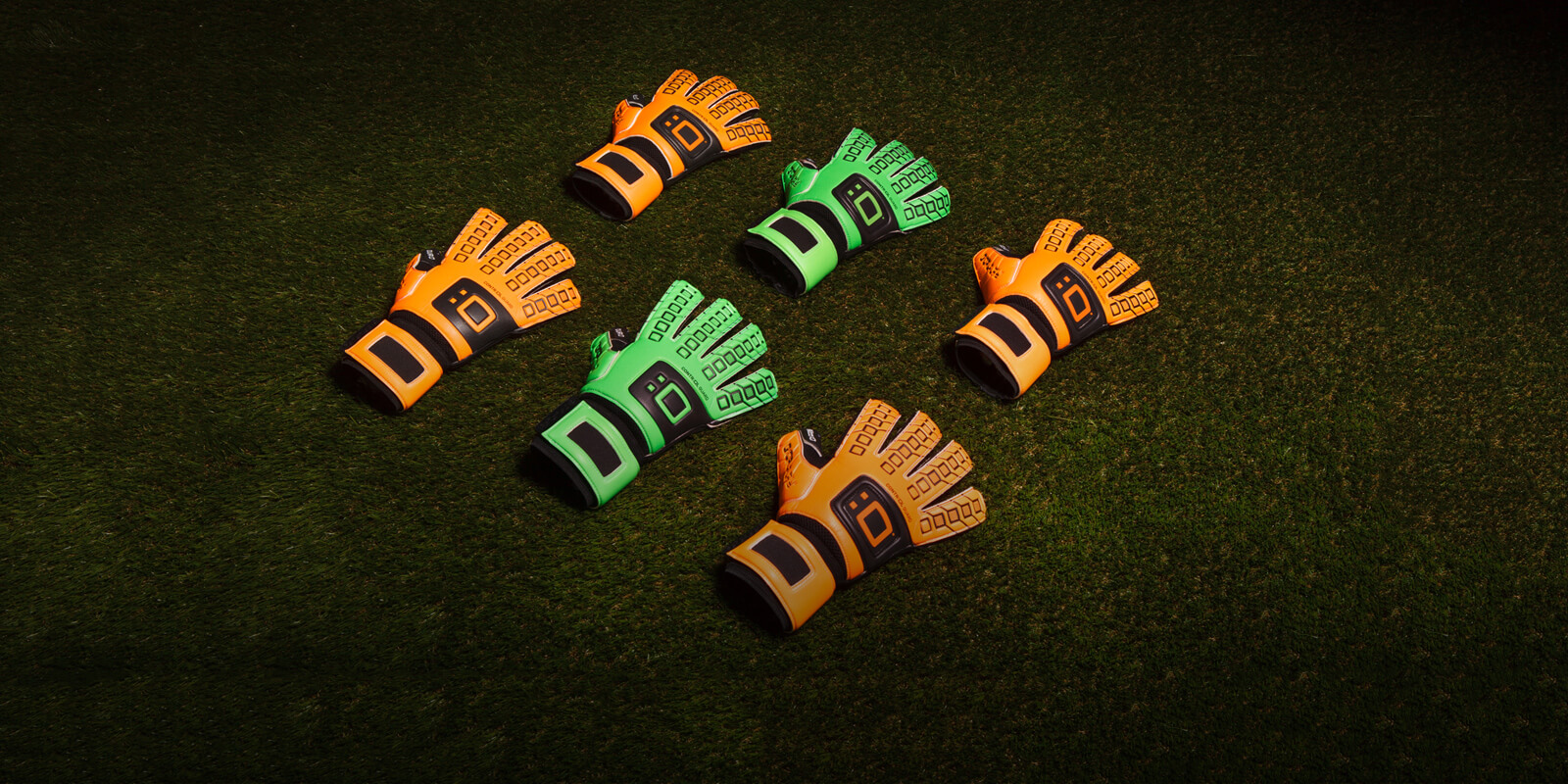 goalplay is more than just goalkeeper gloves. There is a full programme to help young players improve through a series of tutorial videos and exercises. The company’s motto is “zu null” – “clean sheet” – is printed on the club’s products.

There will be four gloves in the range although at present two of the gloves – in green and orange – are available through the company’s website.

These are the current gloves in Oliver Kahn’s goalplay brand: 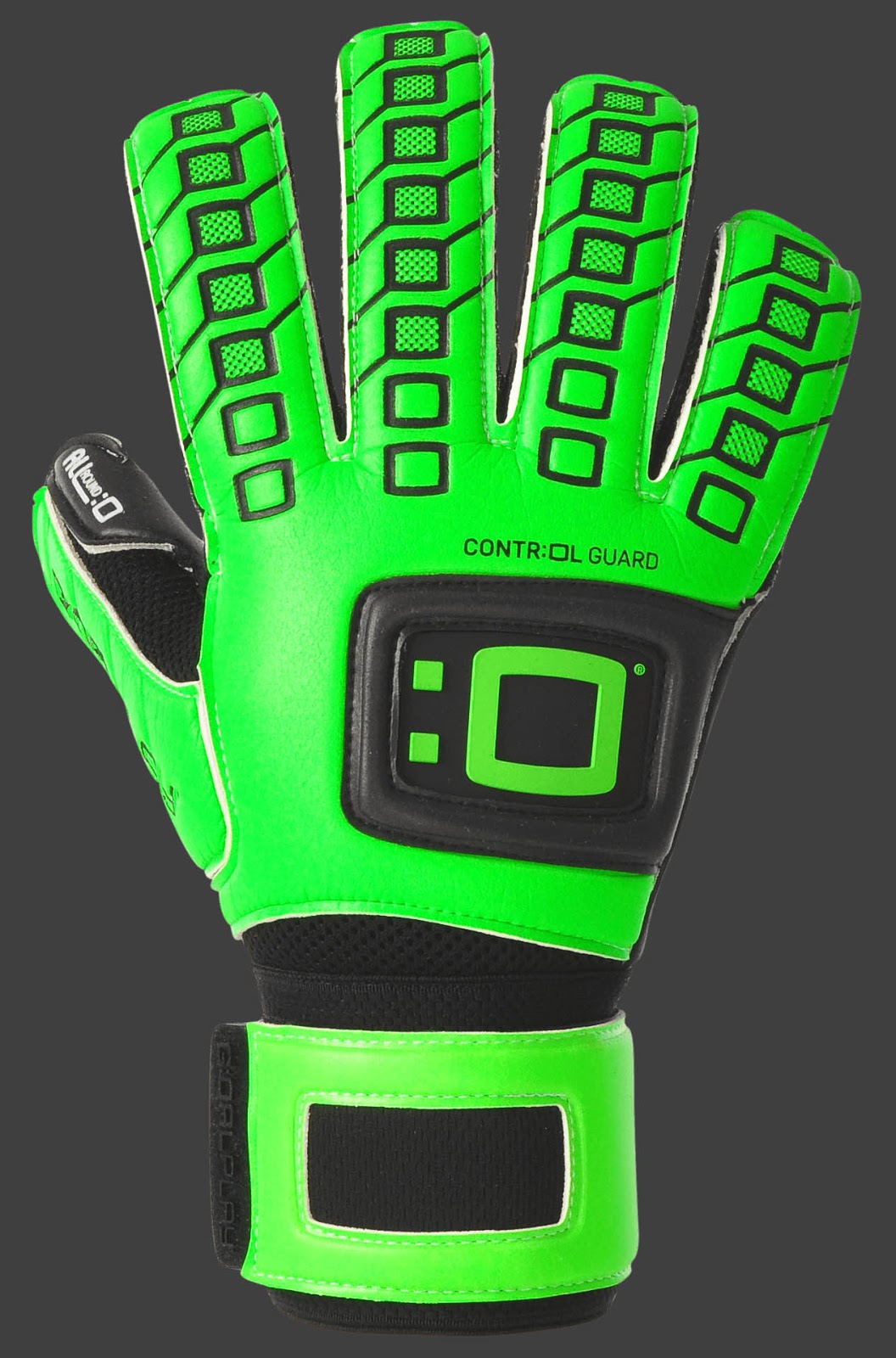 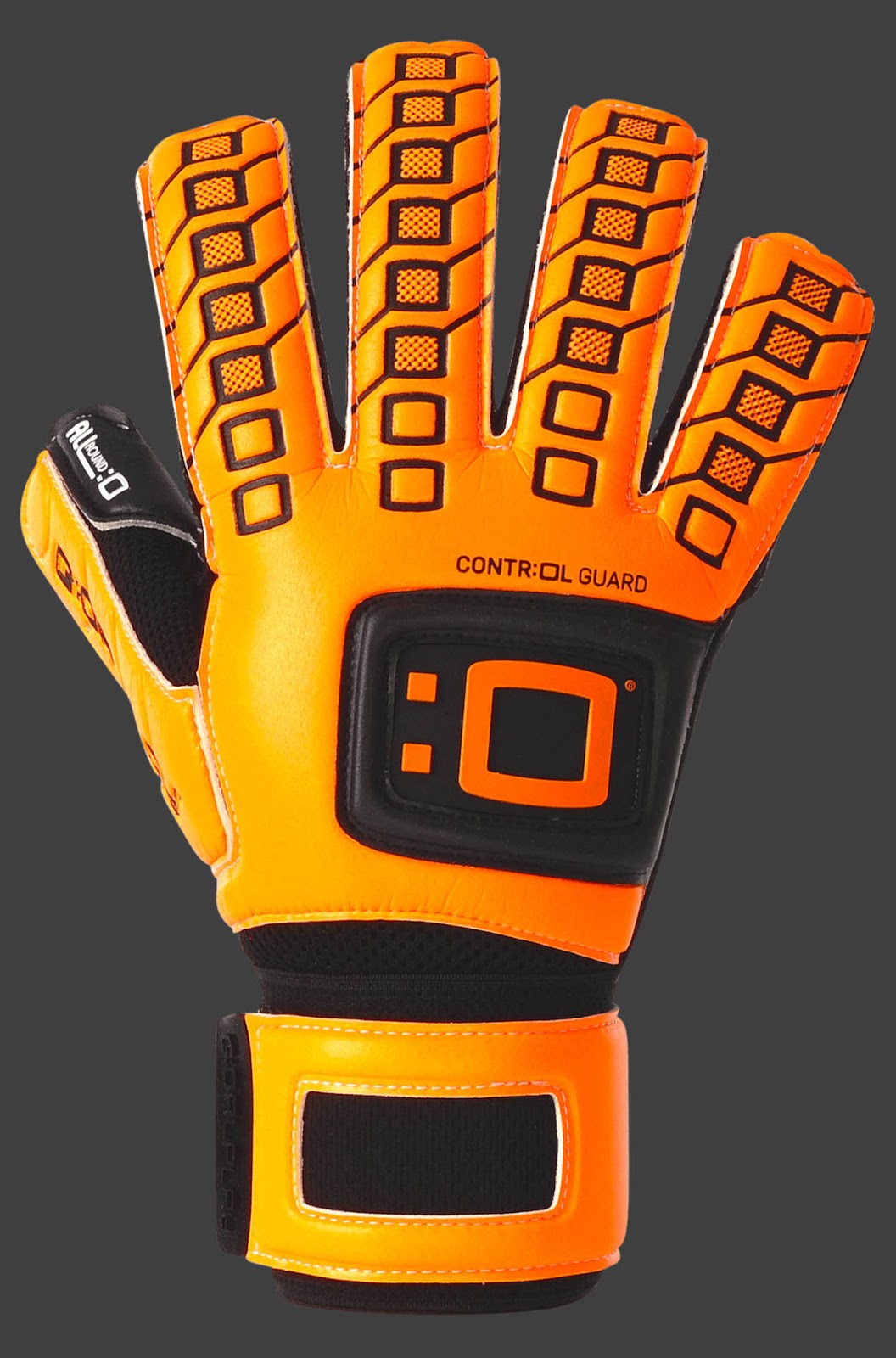 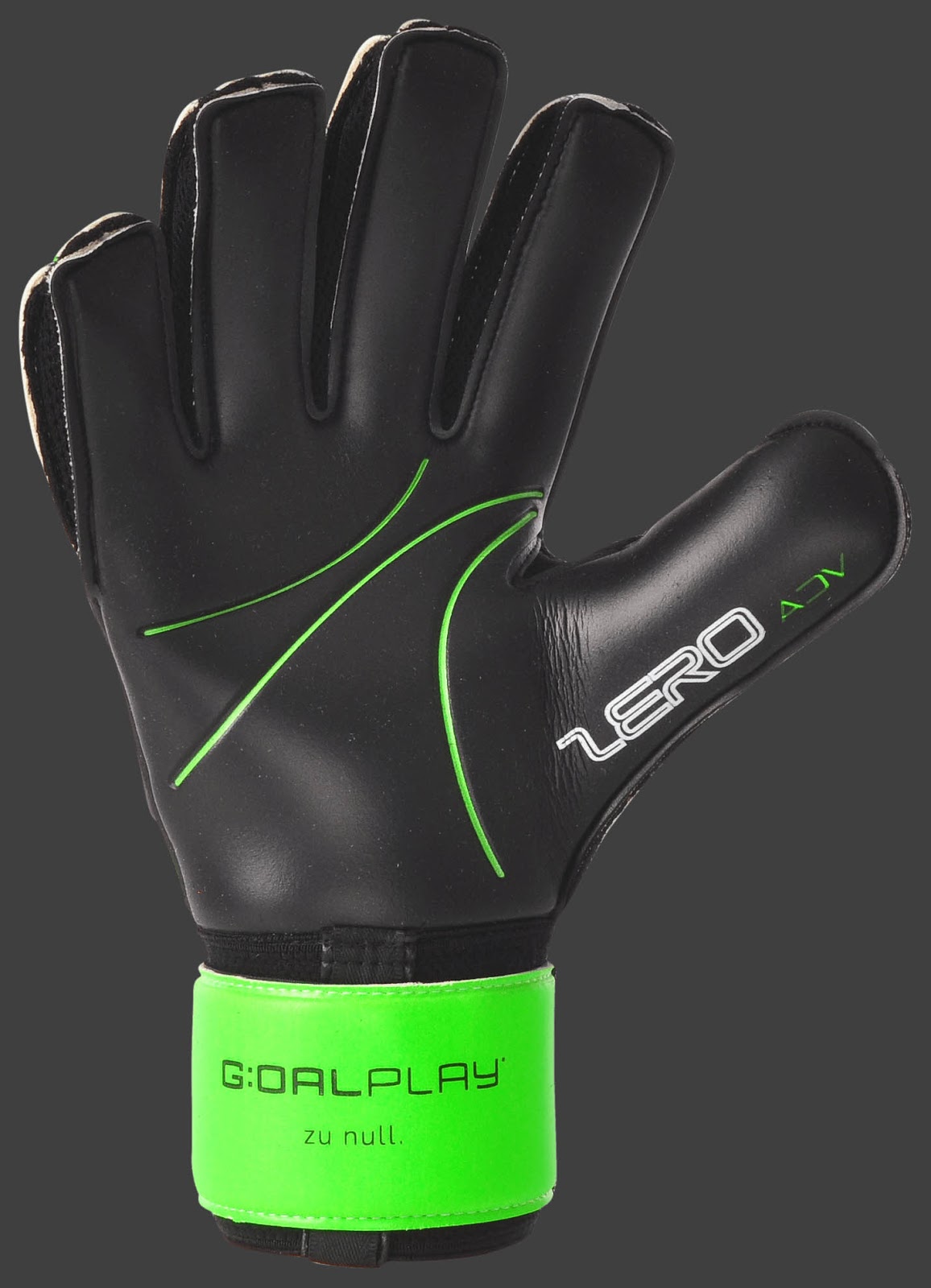 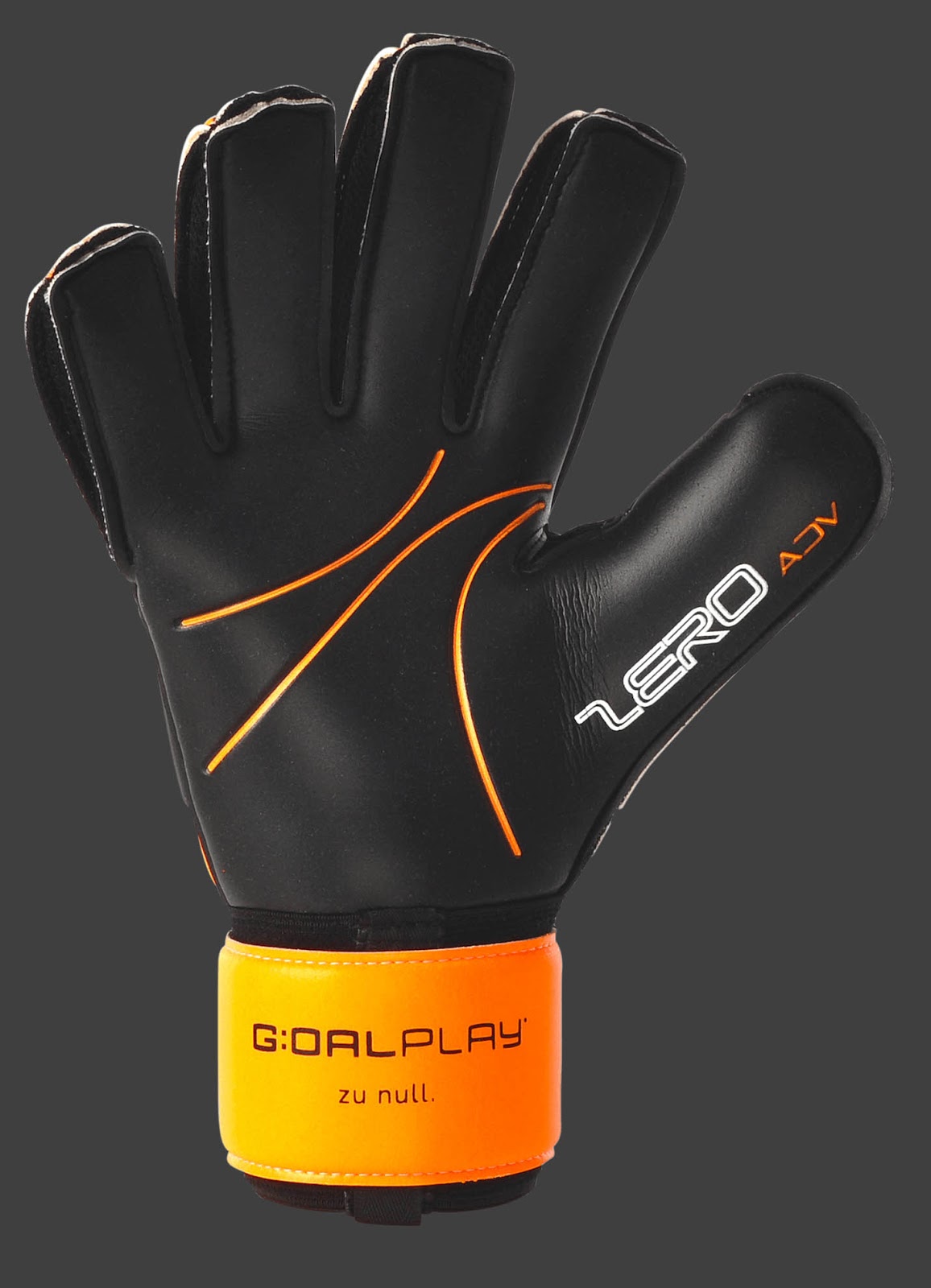 Design for optimum fit and handling, the gloves use premium materials for unbeatable ball control. The technology behind the gloves is cutting-edge. 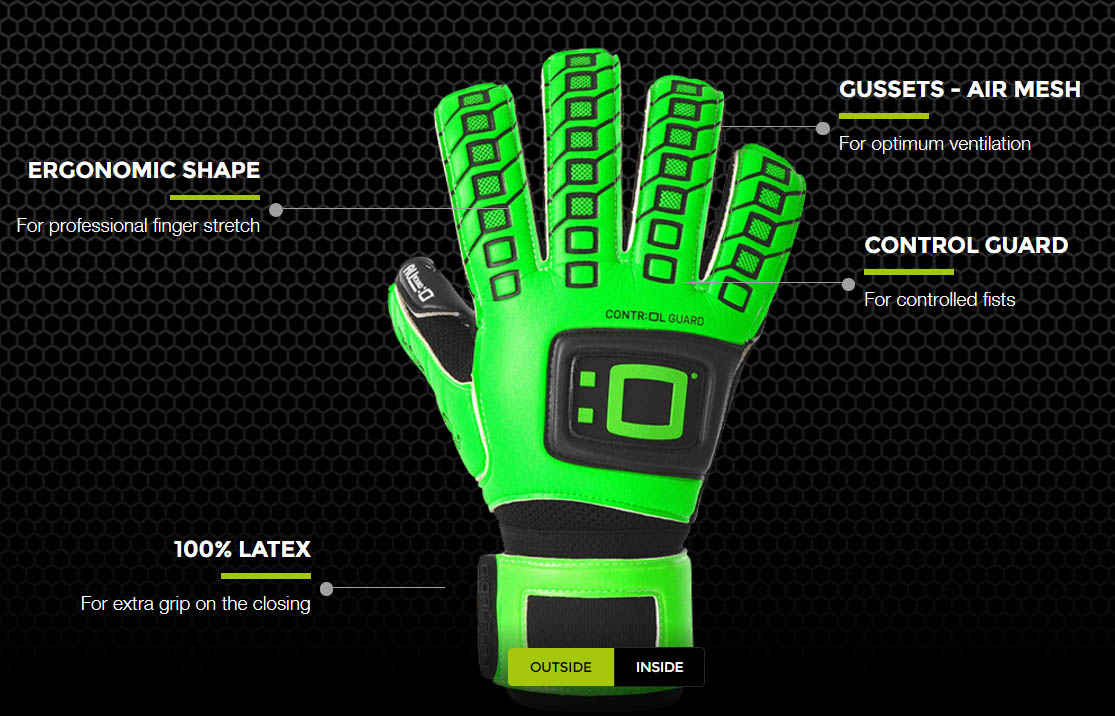 As you would expect, there are three cuts to choose from: negative, flat and finger save. Whilst there are many new or improved features for each glove, including an entry loop for easy access which is common complaint of goalkeepers with other brands. 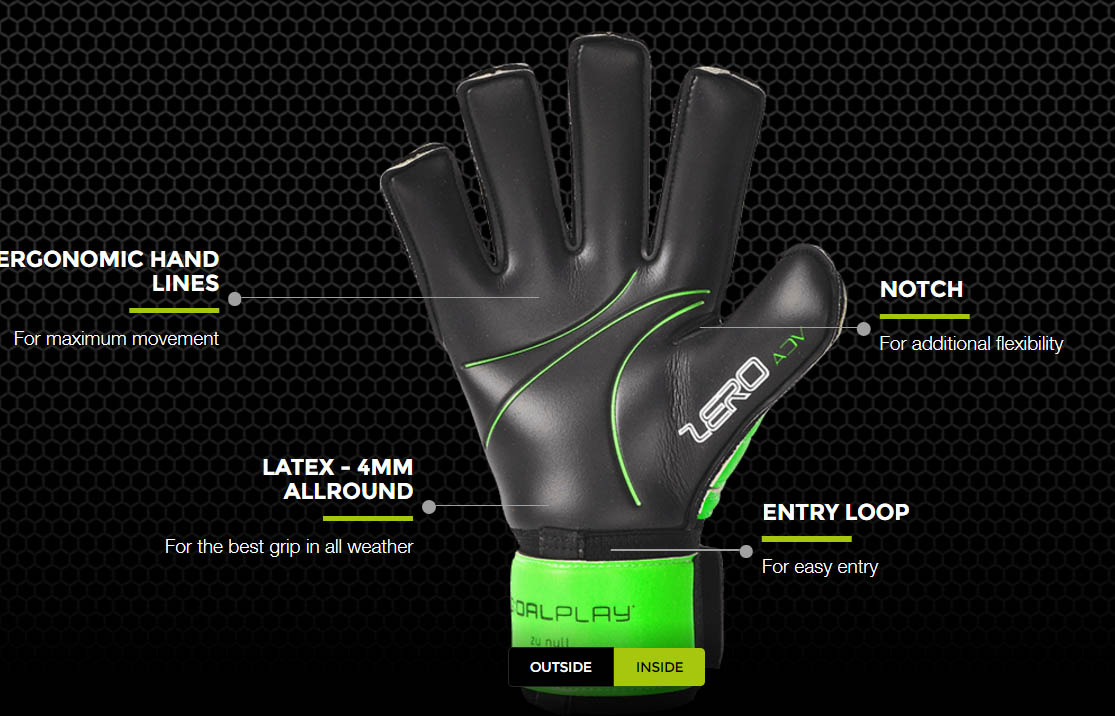 Of course, it all leads to the joke, “Why did Oliver do it? Because Oliver Kahn”…