Once Caldas, a colombian club that reached the glory in the year 2004 by winning the Copa Libertadores, released their shirts for the season 2015-2016. 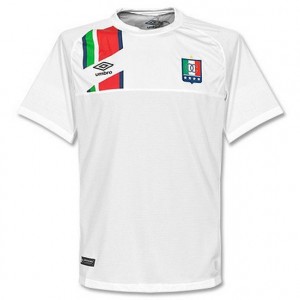 The home jersey will be mostly white, with a set of short stripes coloured blue, red, green and White, cut by a diagonal band that features the Umbro logo. Those stripes resembles, in some way, Once Caldas’s crest. 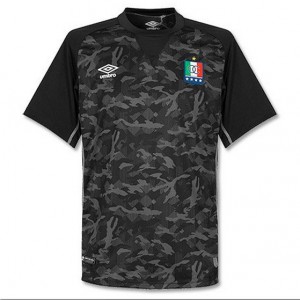 The away shirt is a weird design that looks like one kit Napoli wore some time ago. This one will be black with a camouflage pattern in shades of gray. While respecting the traditional color of Once Caldas’s away jersey, the design is quite controversial and flamboyant.

Certainly most fans will love the home shirt, while probably few will like the away jersey.