Ayr United has to be the most popular club at something, right? Their kit launch garners more attention from the global media than the team does during the rest of the season. Not always approvingly, either.

The club is criticised for demeaning women by using a body-painted model to promote the kits. The attention keeps the club in the mind’s eye – *coughs* – and to use the old adage, no publicity is bad publicity. 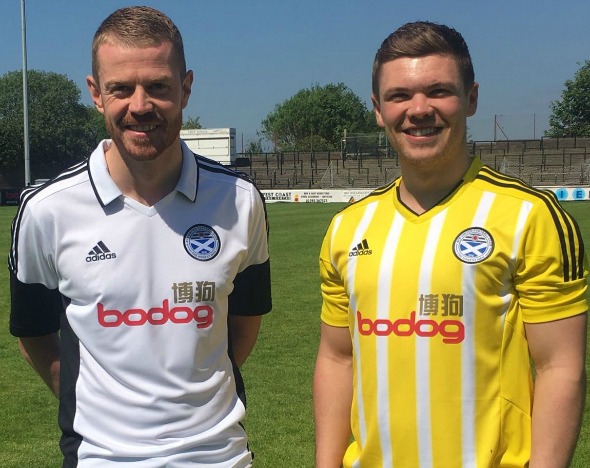 The home kit reverts to a white shirt with black trim. While Hoops were the club’s traditional colours – used until the outbreak of the Second World War in 1939 – since then, the shirts have predominantly been white.

Adidas has pulled together a retro feel with the winged v-neck collar. Meanwhile, their Three Stripes run across the shoulder and down the sleeve. They meet a thick black band, which in turn runs down the side of the shirt body. 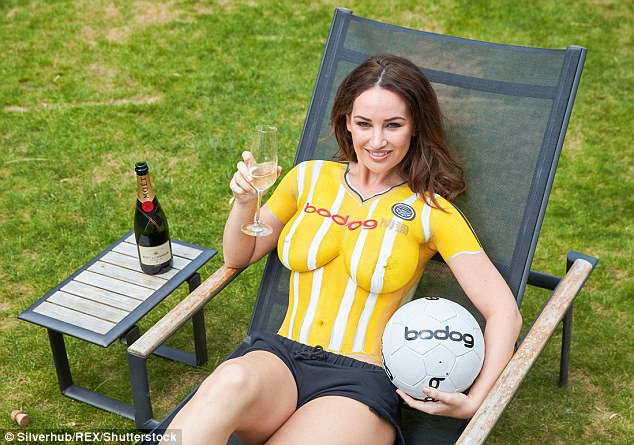 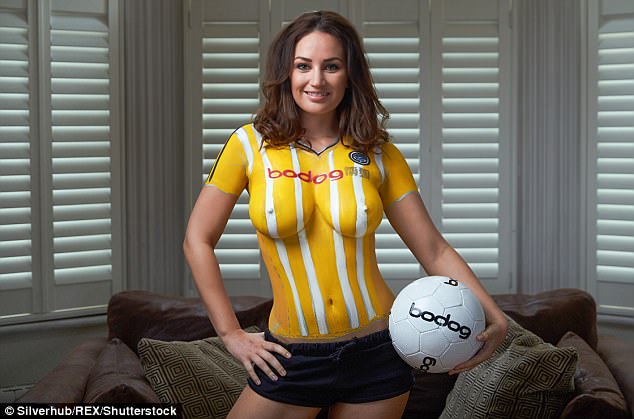 The away shirt is yellow with white stripes, which this year’s model wore a body painted design of the kit.

While it’s a straightforward design, there is a hint of the 1980s about it. The v-neck collar features a thin black band which matches Adidas’ Three Stripes on the arms. 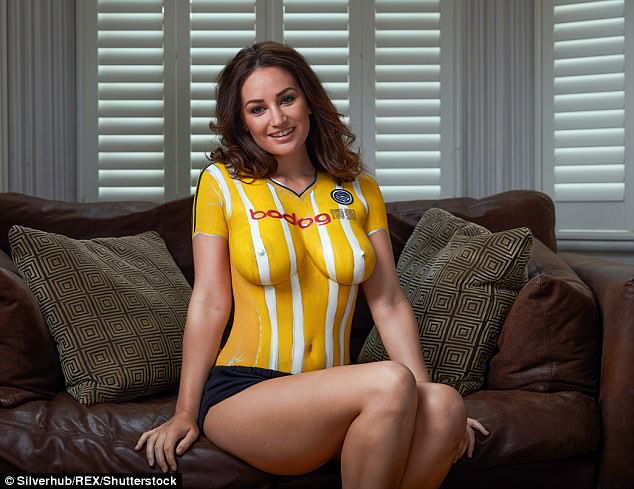 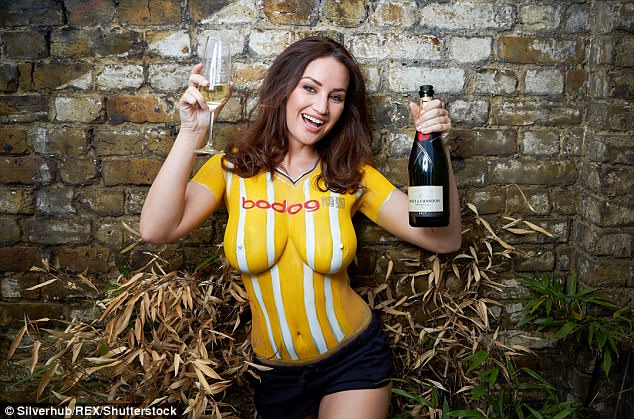 A cracking pair of kits, with a nice retro feel about them.