Fans are often under-appreciated by clubs in the modern game, but not by Palmeiras. The Brazilian Serie A club released a shirt which honours the supporters passion for the club.

Called the ‘Obsessão’, both outfield players and goalkeeper shirts were designed by Adidas as a limited edition. 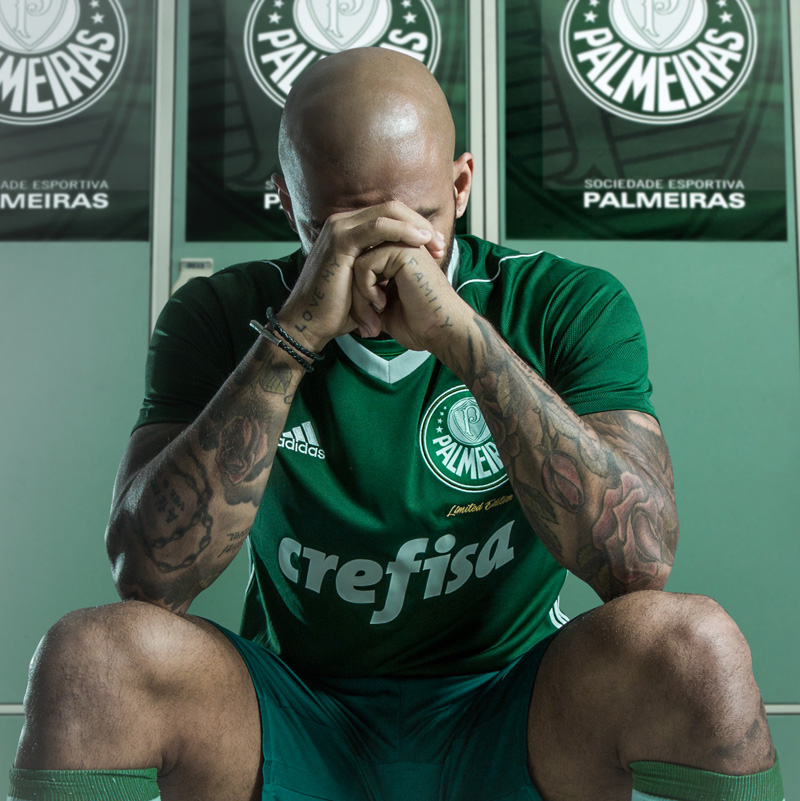 This is the Palmeiras ‘Obsessão’ shirt: 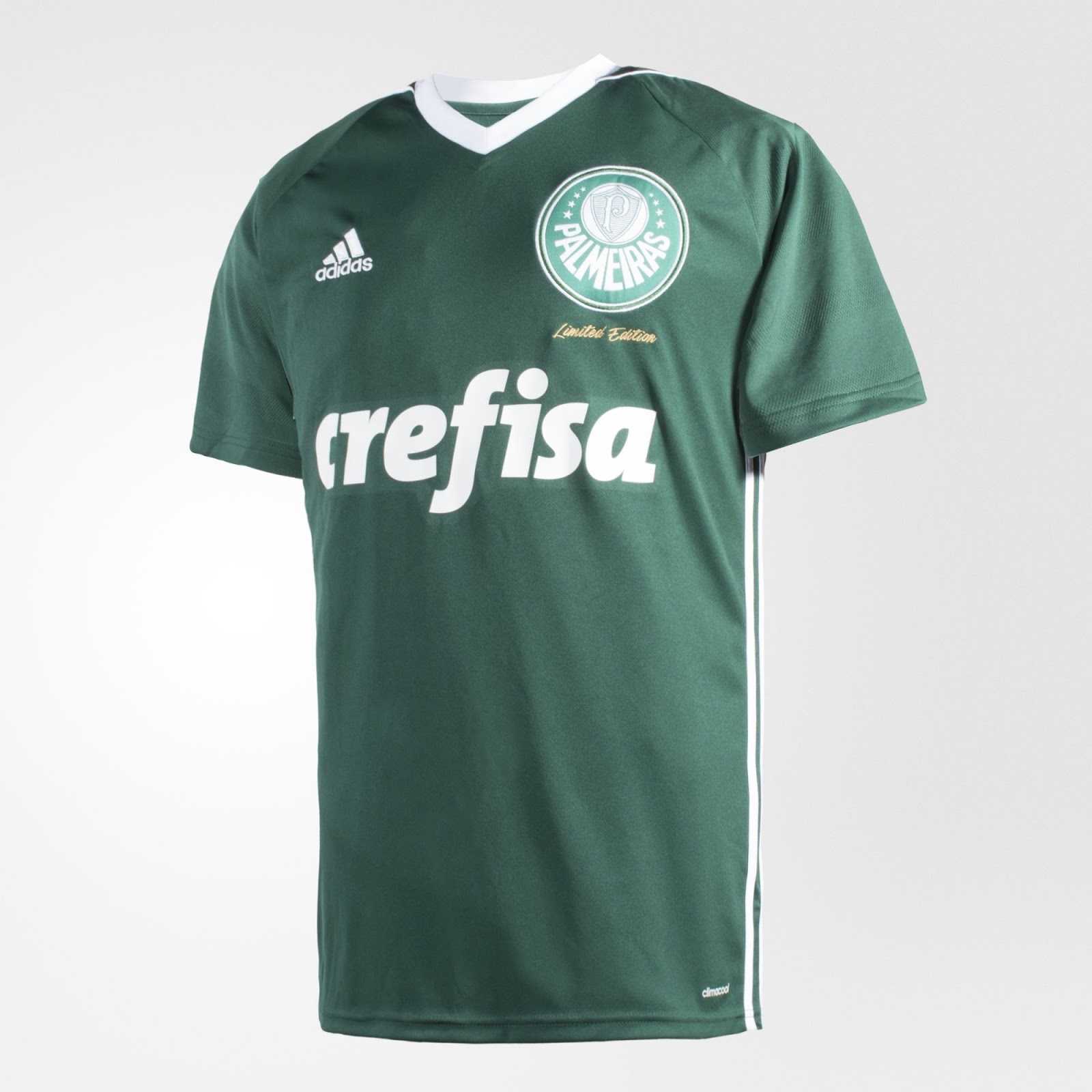 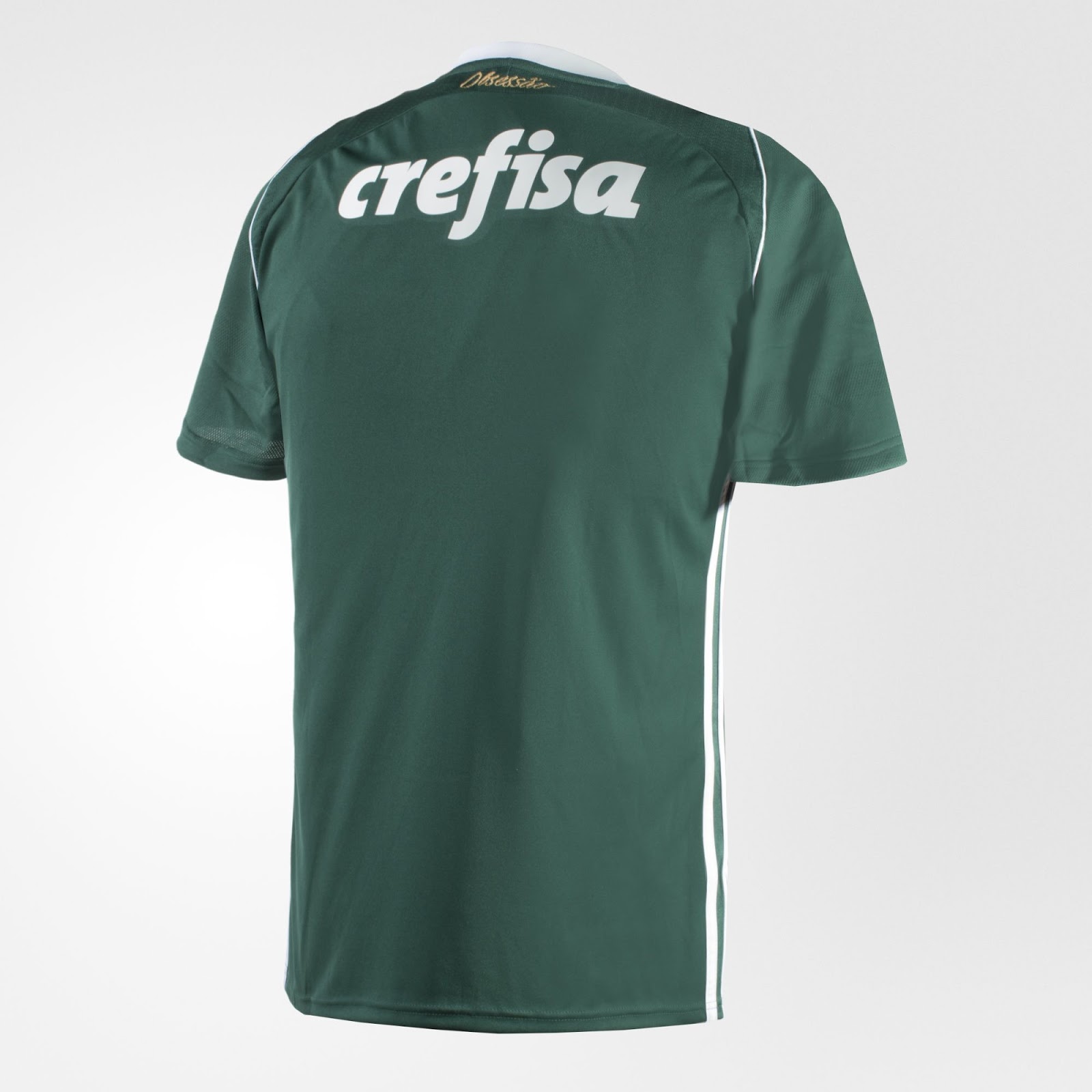 It’s a sleek and modern design which uses the Tiro 17 range as its template. Green with white trim, it’s inspiration comes from Palmeiras kits of yesteryear.

There are subtle changes though. The crest is larger than on the normal playing kits and includes the tag, “Limited Edition”. ‘Obsessão’ features on the inner collar. 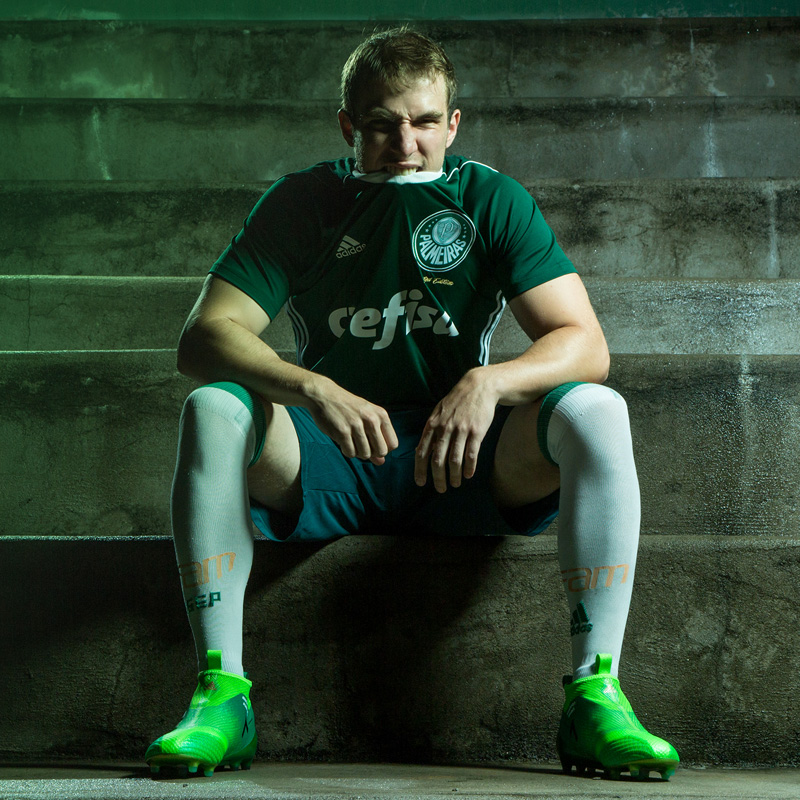 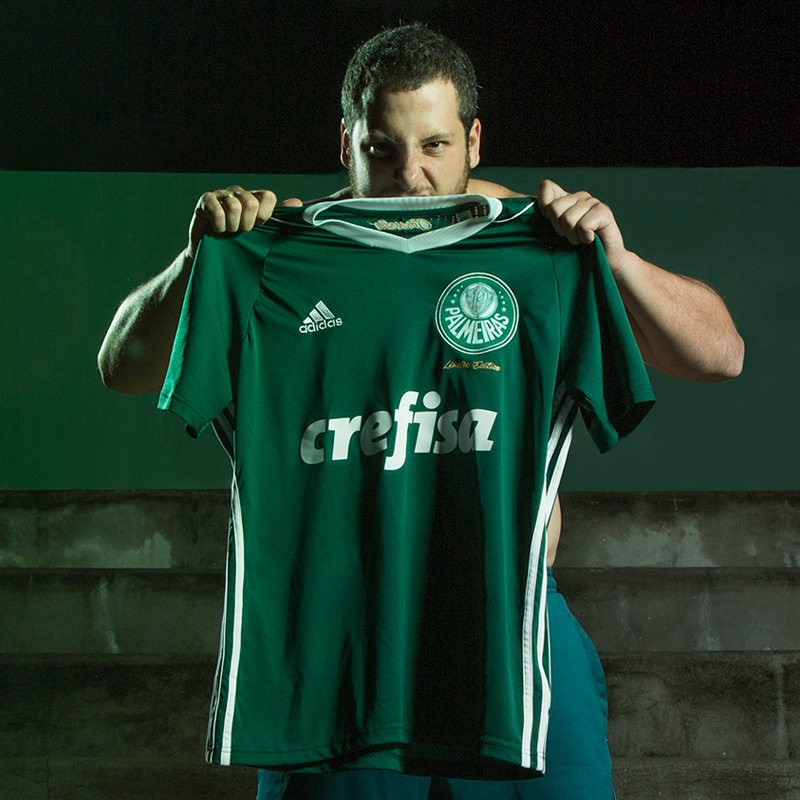 The trim and logos are all in white, with Adidas’ Three Stripes running down both sides of the shirt from underarm to waist.

So often forgotten in these instances, there is a goalkeeper’s shirt as well. 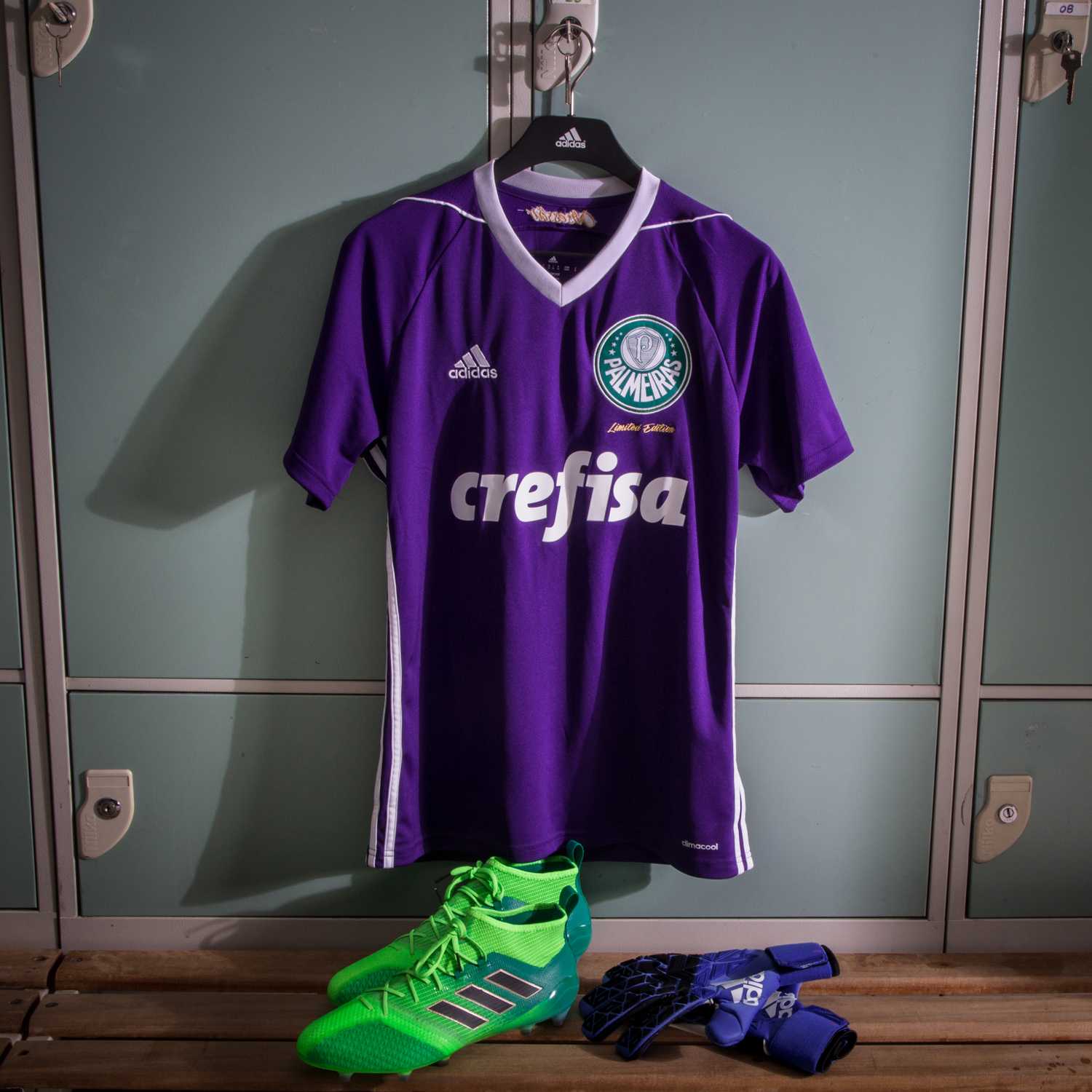 Purple, the shirt is designed with the club’s most highly regarded goalkeepers in mind. Marcos, known affectionately as ‘São Marcos’ – Saint Mark – played for Verdão from 1992 to his retirement in 2012.

A World Cup winner in 2002, he won every domestic honour with the club, as well as the Copa Libertadores in 1999. 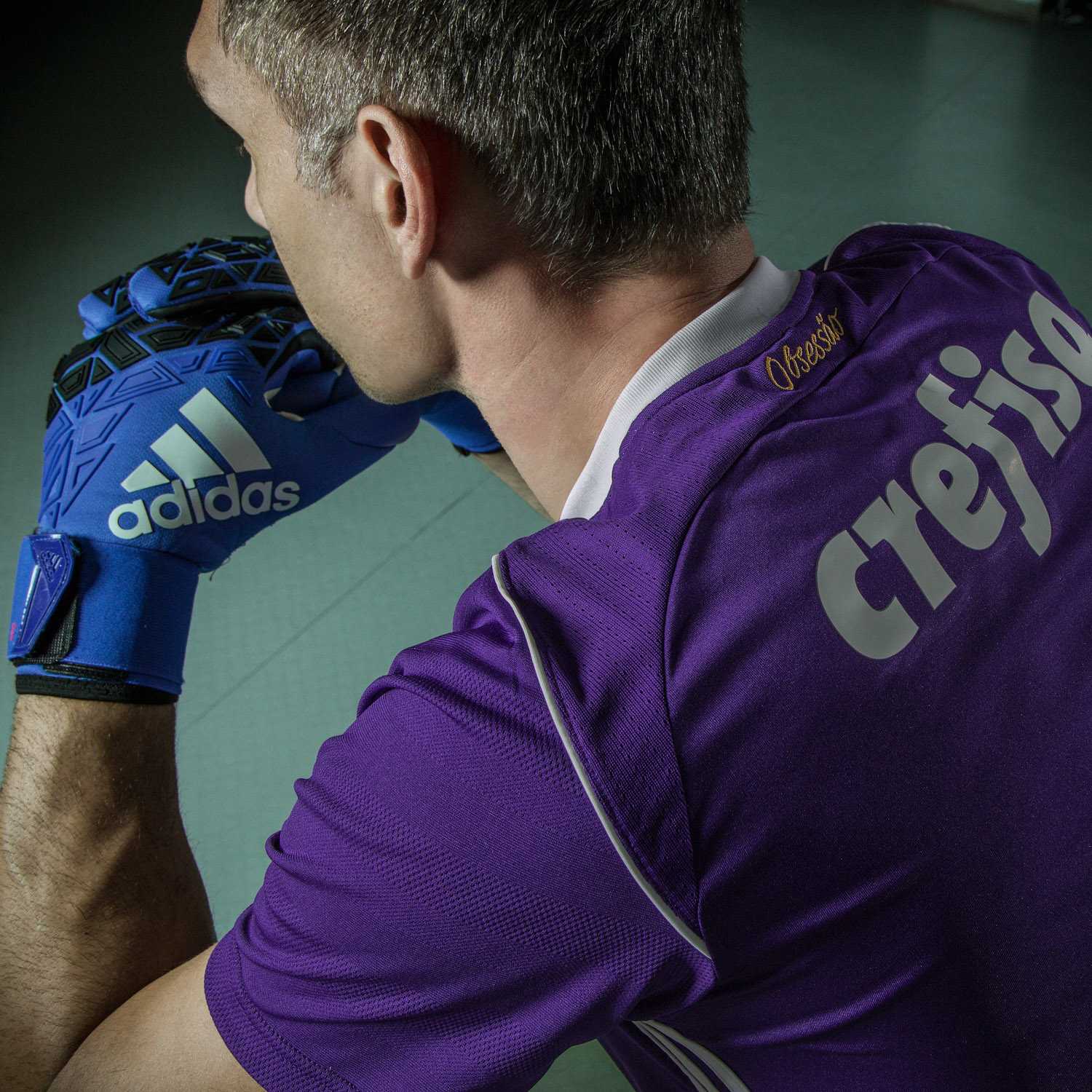