Palmeiras, currently top of the Campeonato Brasiliero Serie A, have released their third kit for 2016/17.

Having sold Gabriel Jesus to Manchester City, the decision to keep him until Christmas looks to be good business as they head toward another title. He may stay longer if his work permit application to the UK government fails. What odds then on him staying for Copa Libertadores campaign…? 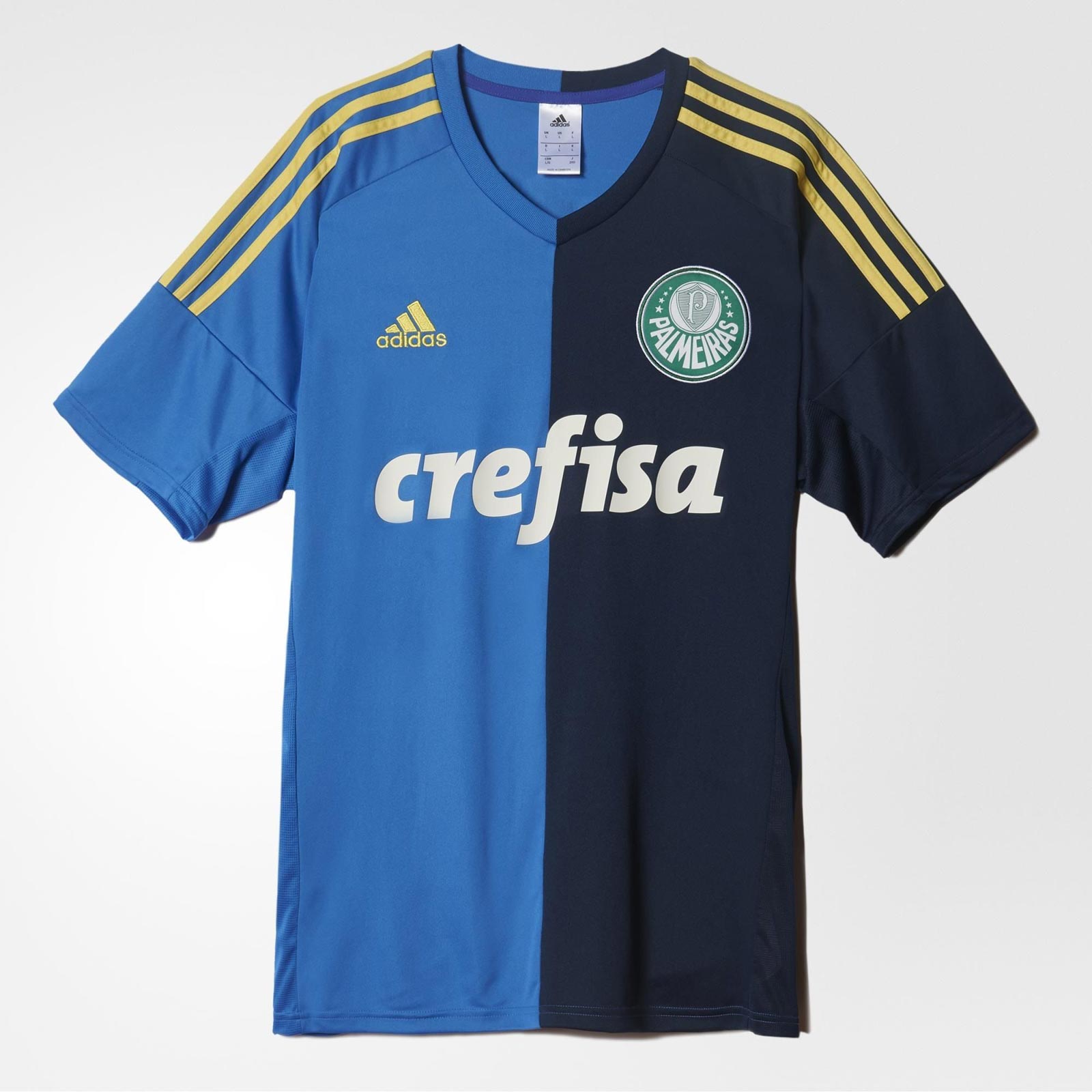 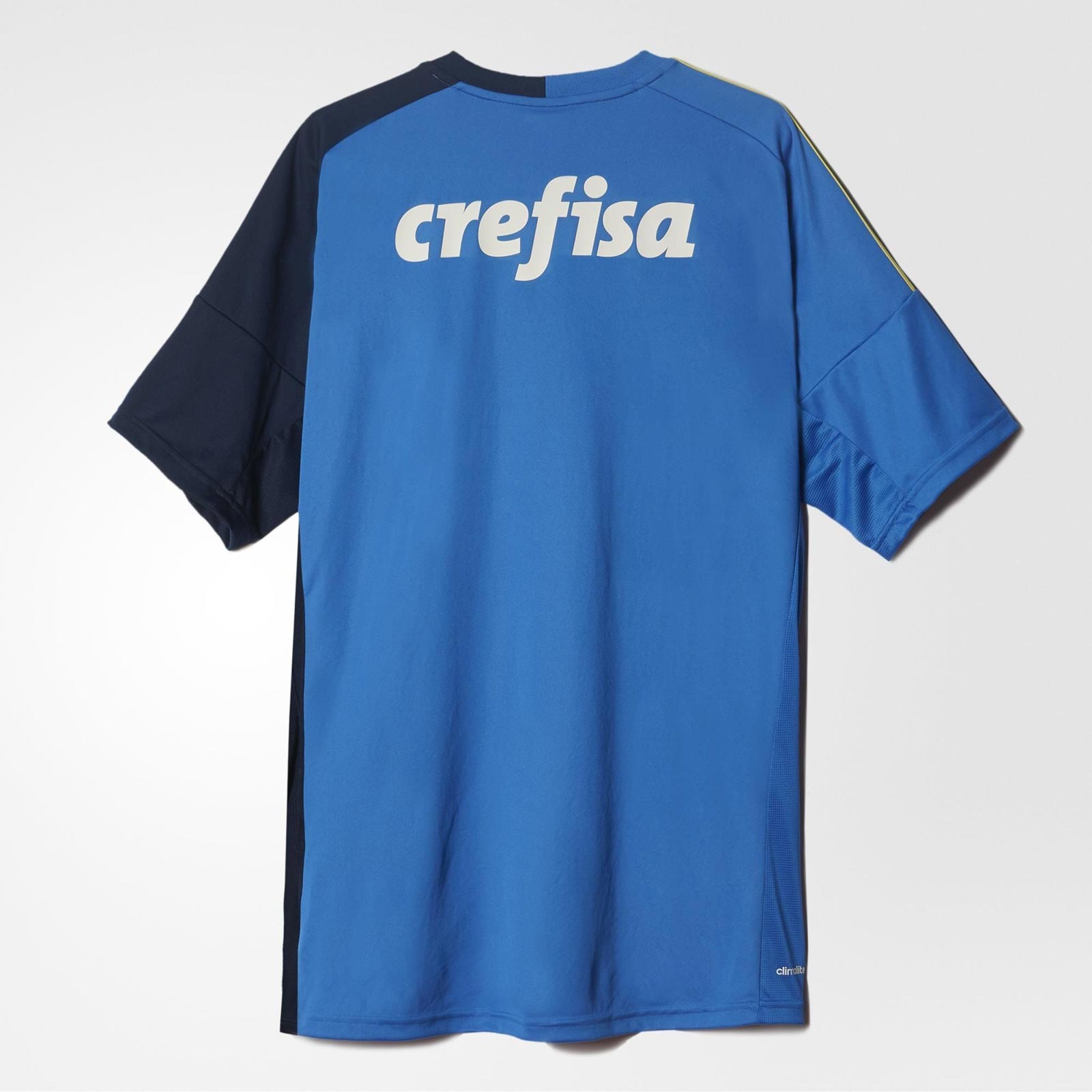 The shirt is based on blue and navy colours.

On the front, the two colours meet in a half and half design whilst the back is a clean design with the lighter blue colourway.

The shirt was worn in the 2015 Brazilian cup match against Santos. Fernando Prass, the goalkeeper that day. Having lost the first leg 0 – 1, Palmeiras won the second 2 – 1.

Step forward Prass. He saved a penalty and then scored the winning one against their arch-rvials to capture the Copa do Brasil.

The trim on the kit is gold, celebrating that triumph, covering the Adidas trefoil and Three Stripes, which sit on the shoulders.

Palmeiras will use the kit once again in the Copa do Brasil, as well as the Campeonato Brasiliero and Campeonato Paulista. Who knows, it may even feature in the Copa Libertadores…