It’s been four years since FC Porto landed the Portuguese title. Indeed, it’s been that long since they won any major trophy and that is unheard of in recent times. Financially strong, Dragões are struggling to recapture the glory days of the previous decade. 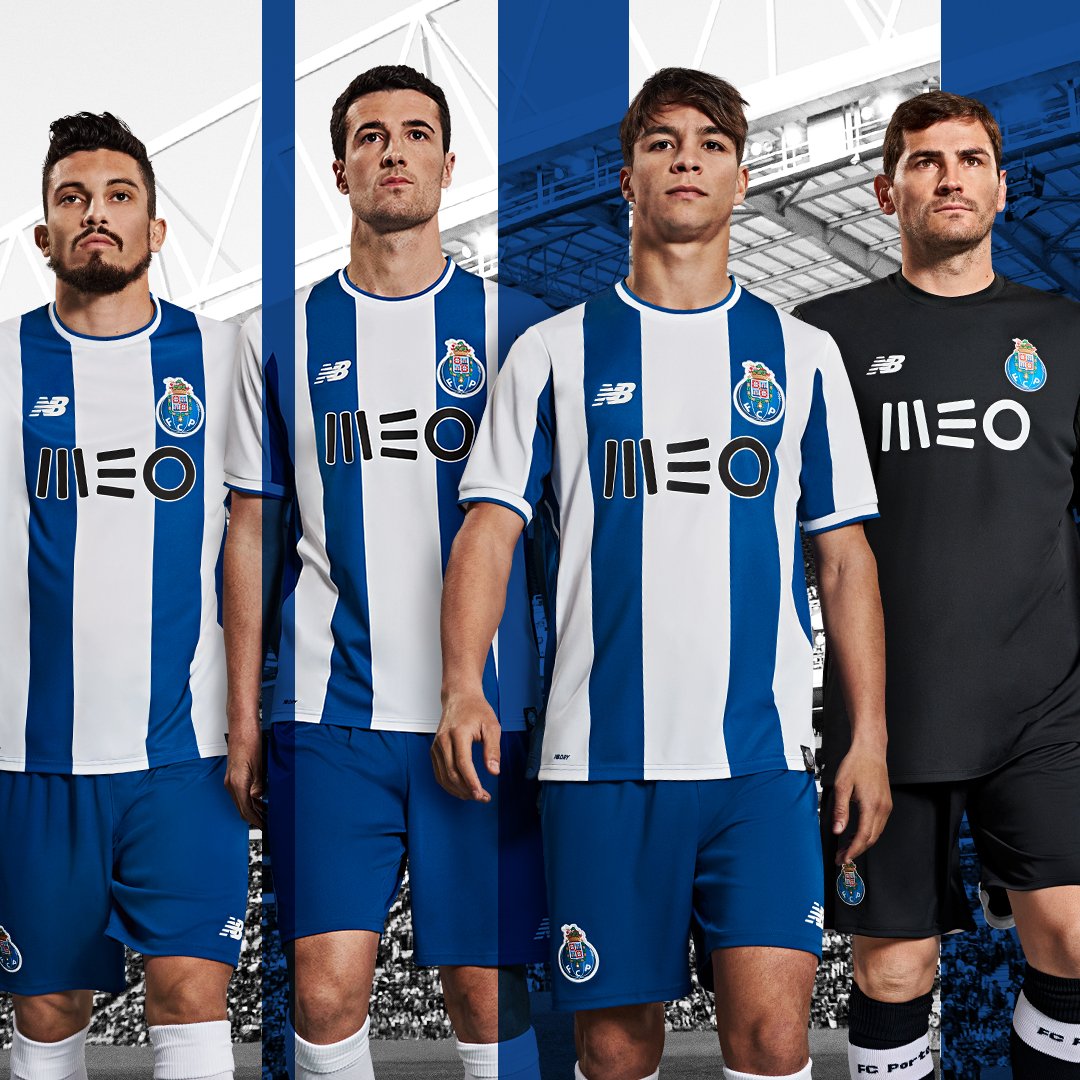 Gallingly, Benfica usurped them at the top of the table. Sérgio Conceição, whose nomadic playing career took him to Oporto twice, took over as head coach, continuing his equally nomadic manageral career. 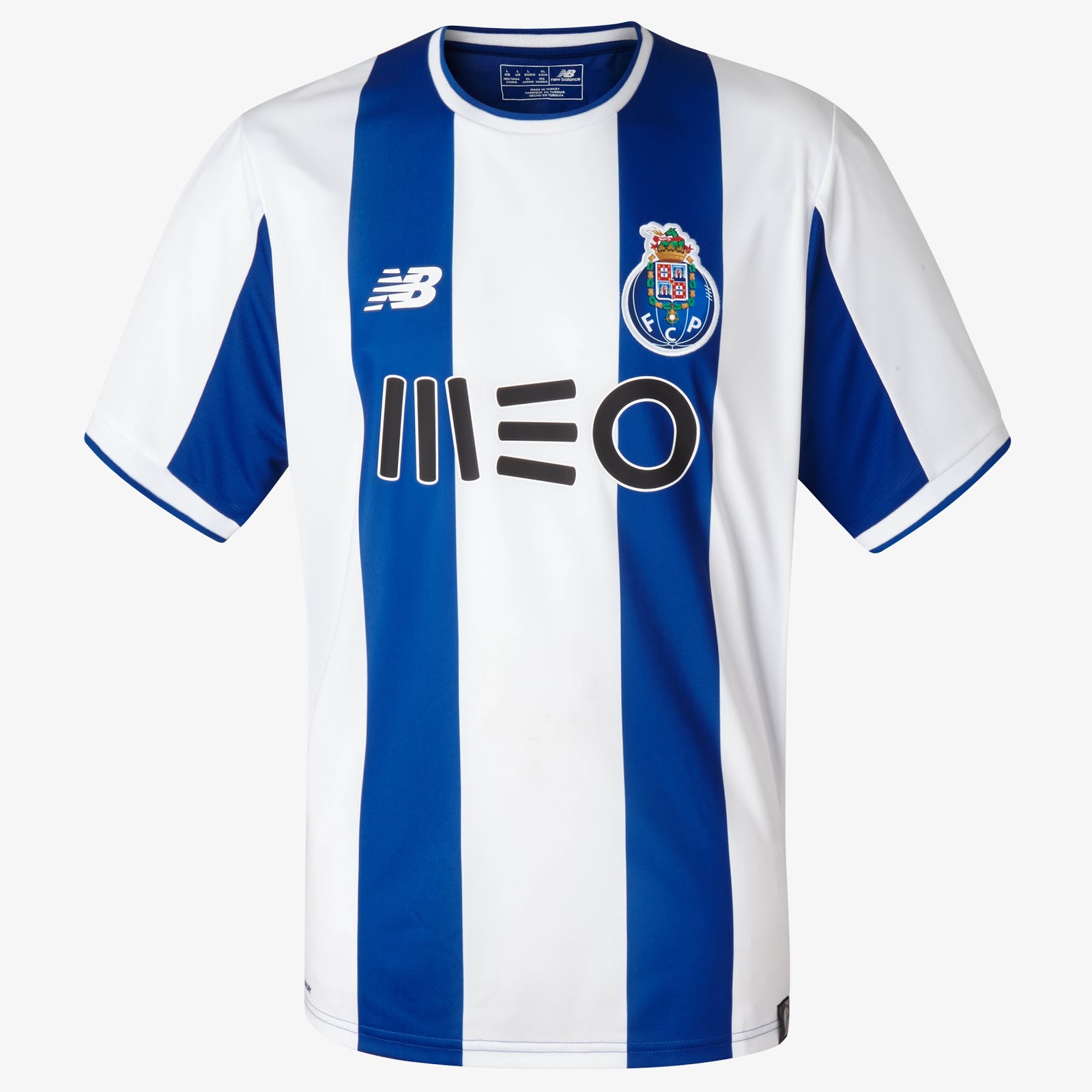 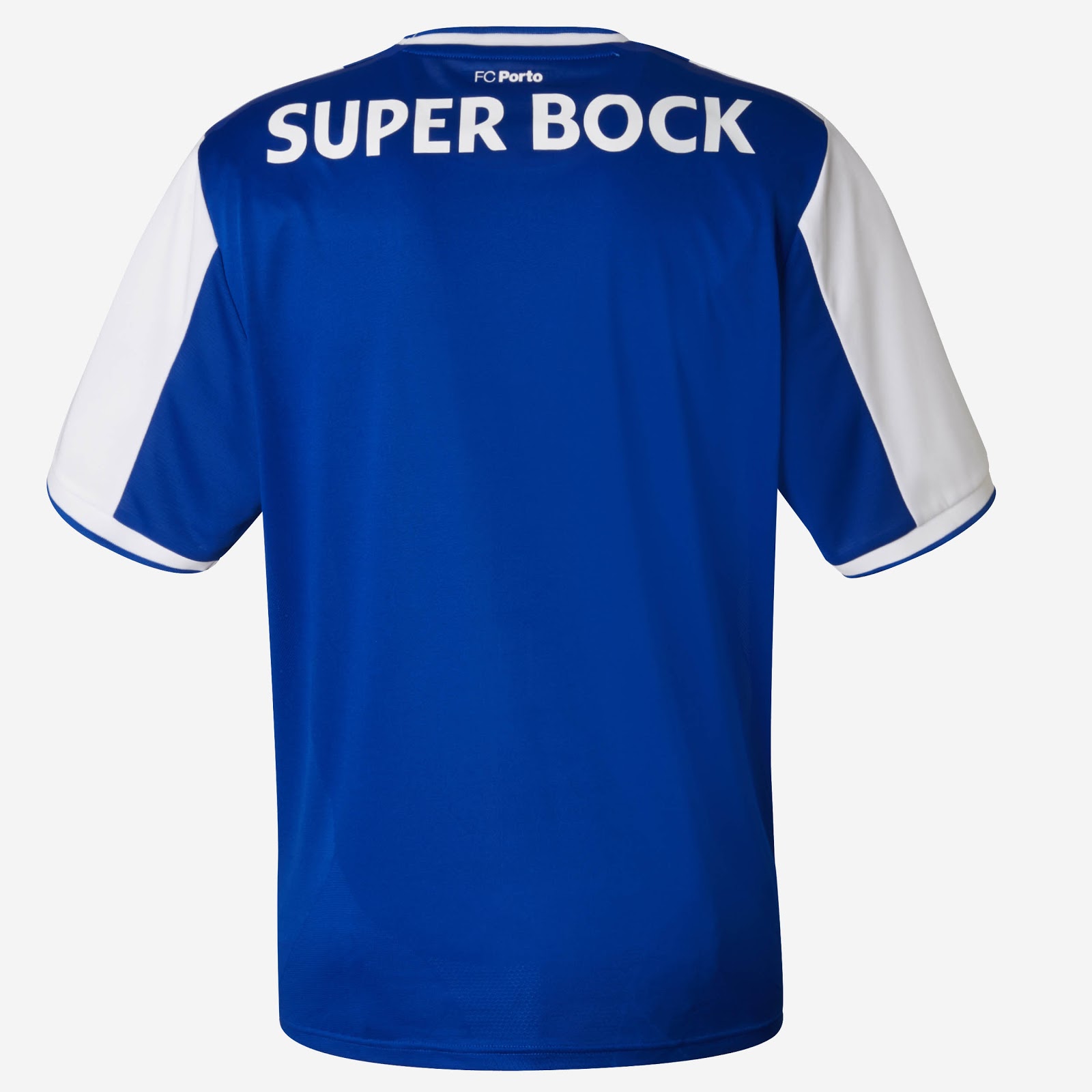 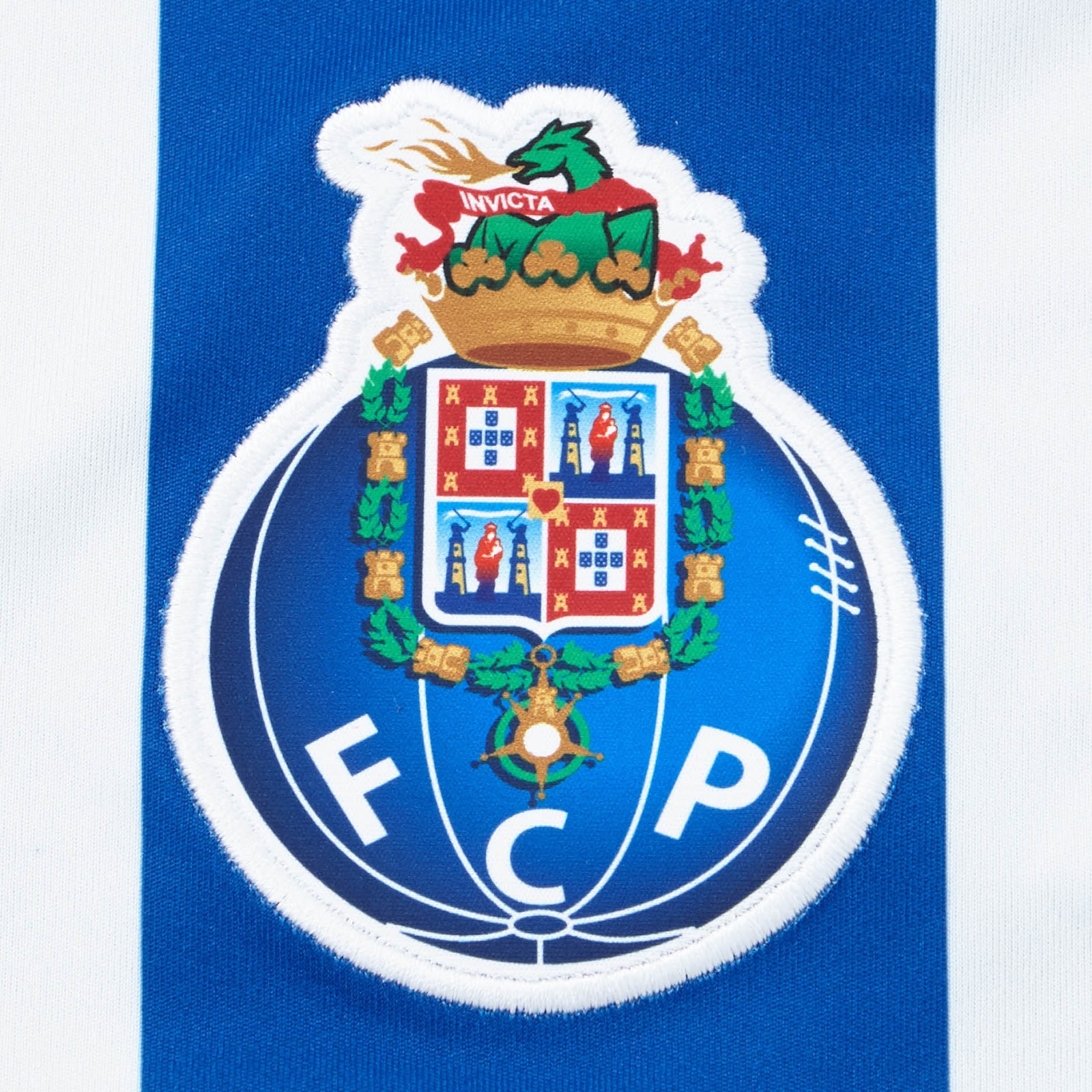 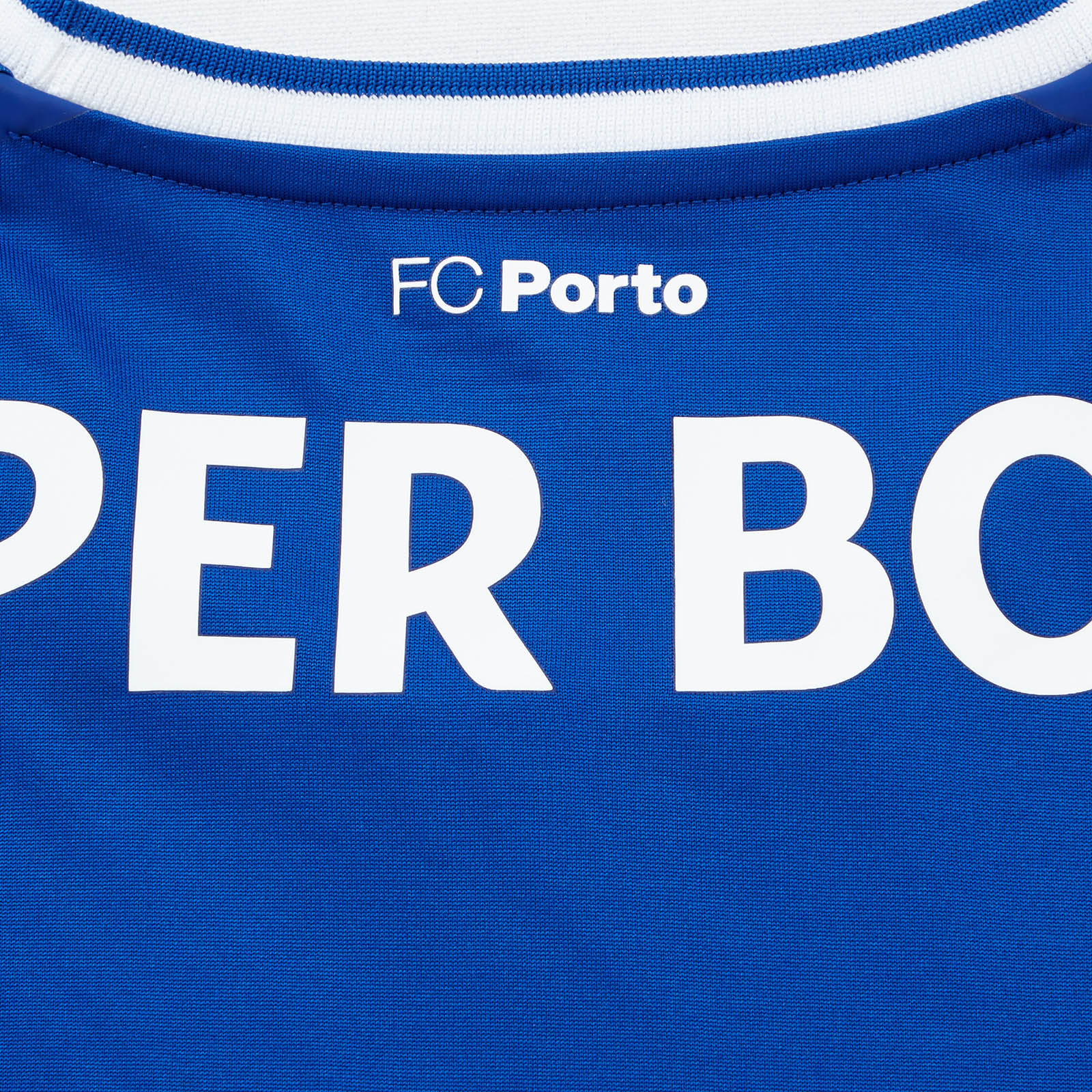 The kit is finished with blue shorts and white socks, although the option of blue socks exists in the case of colour clashes. 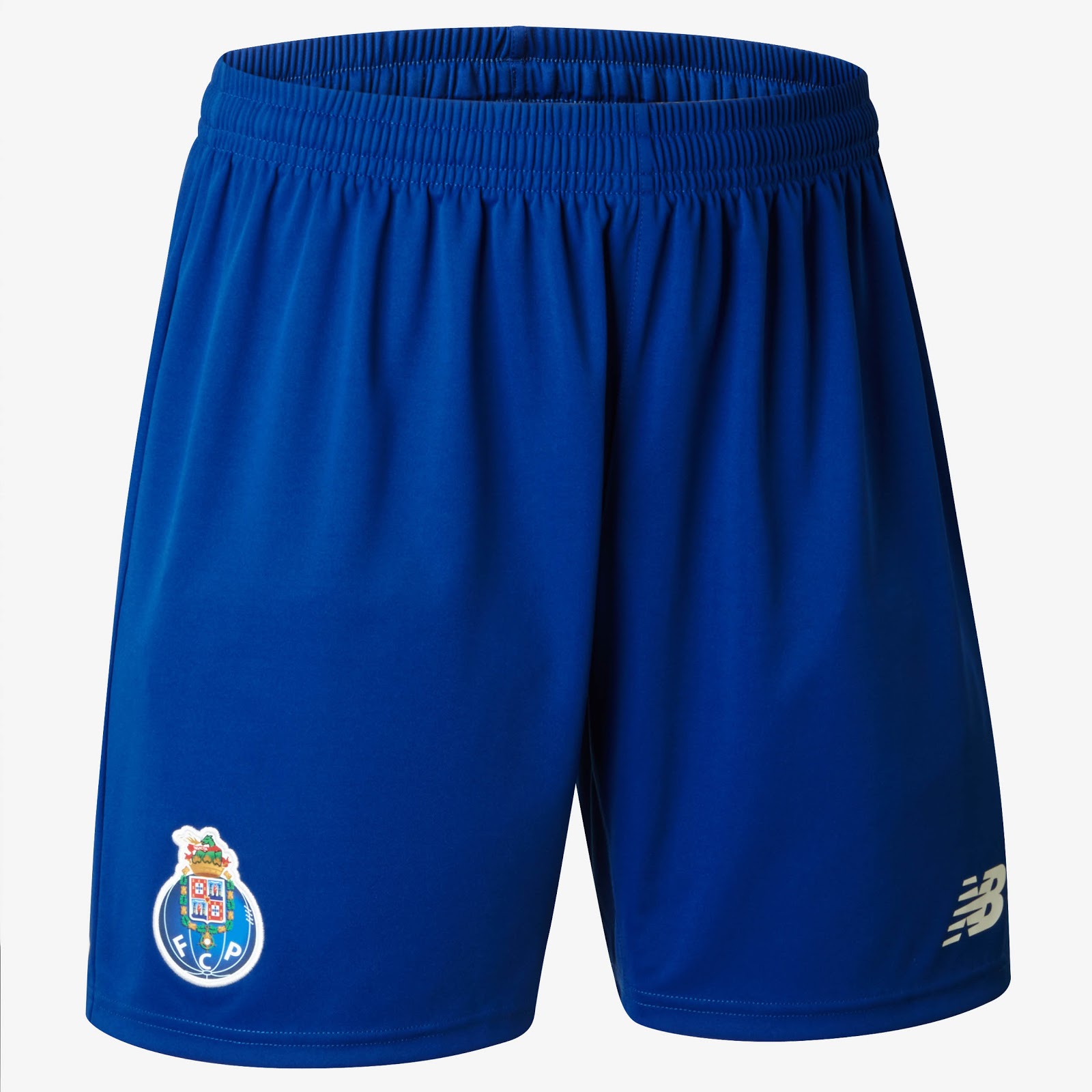 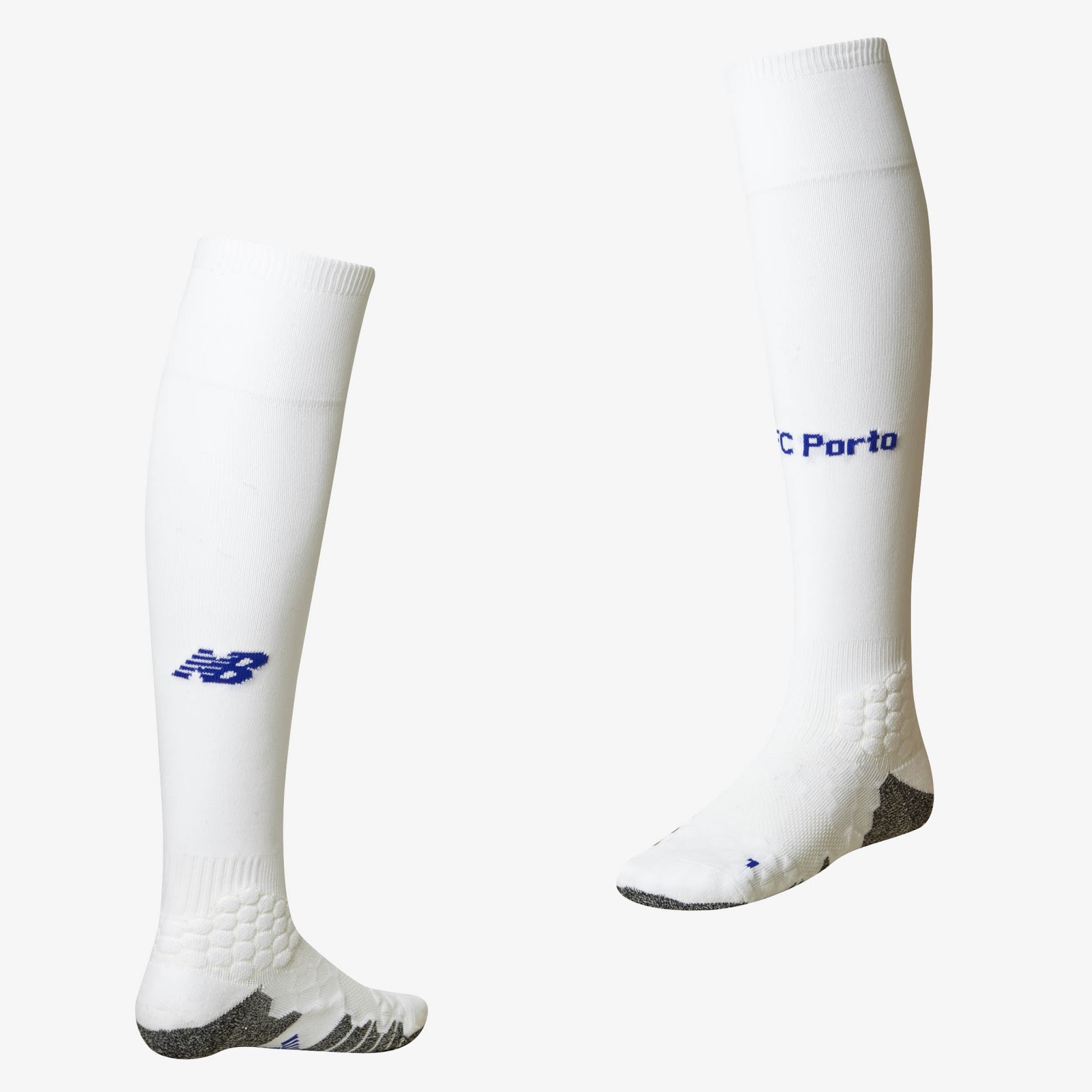 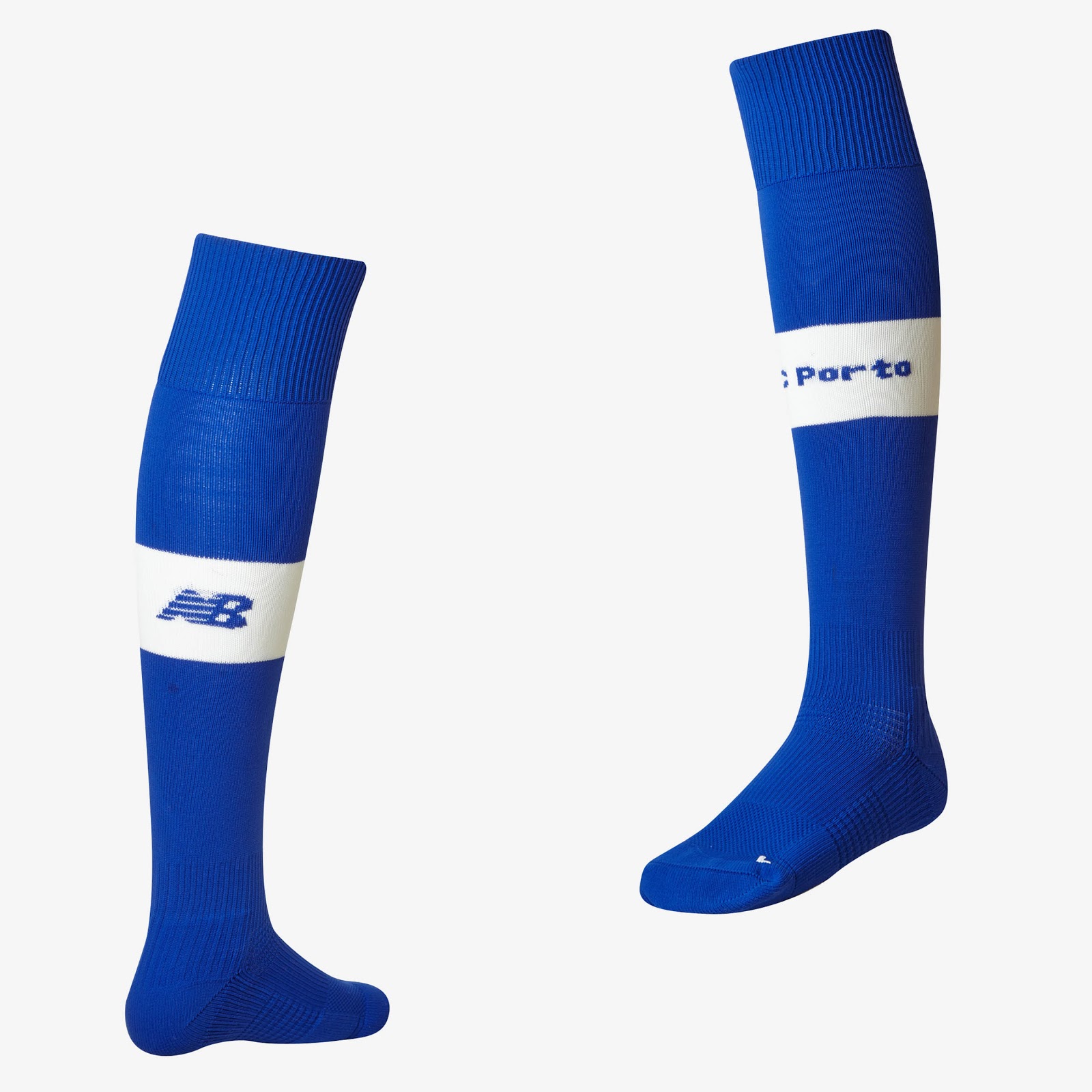 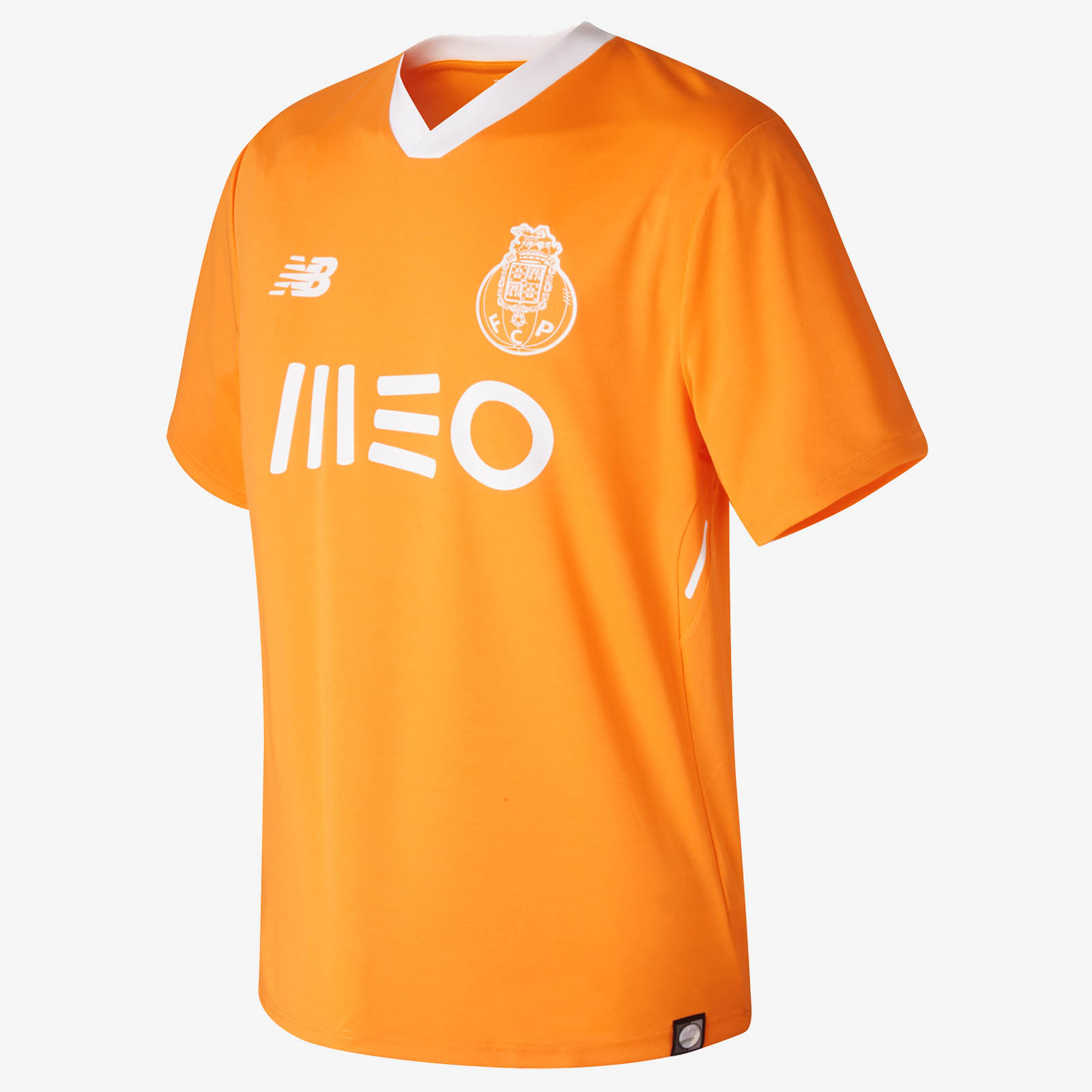 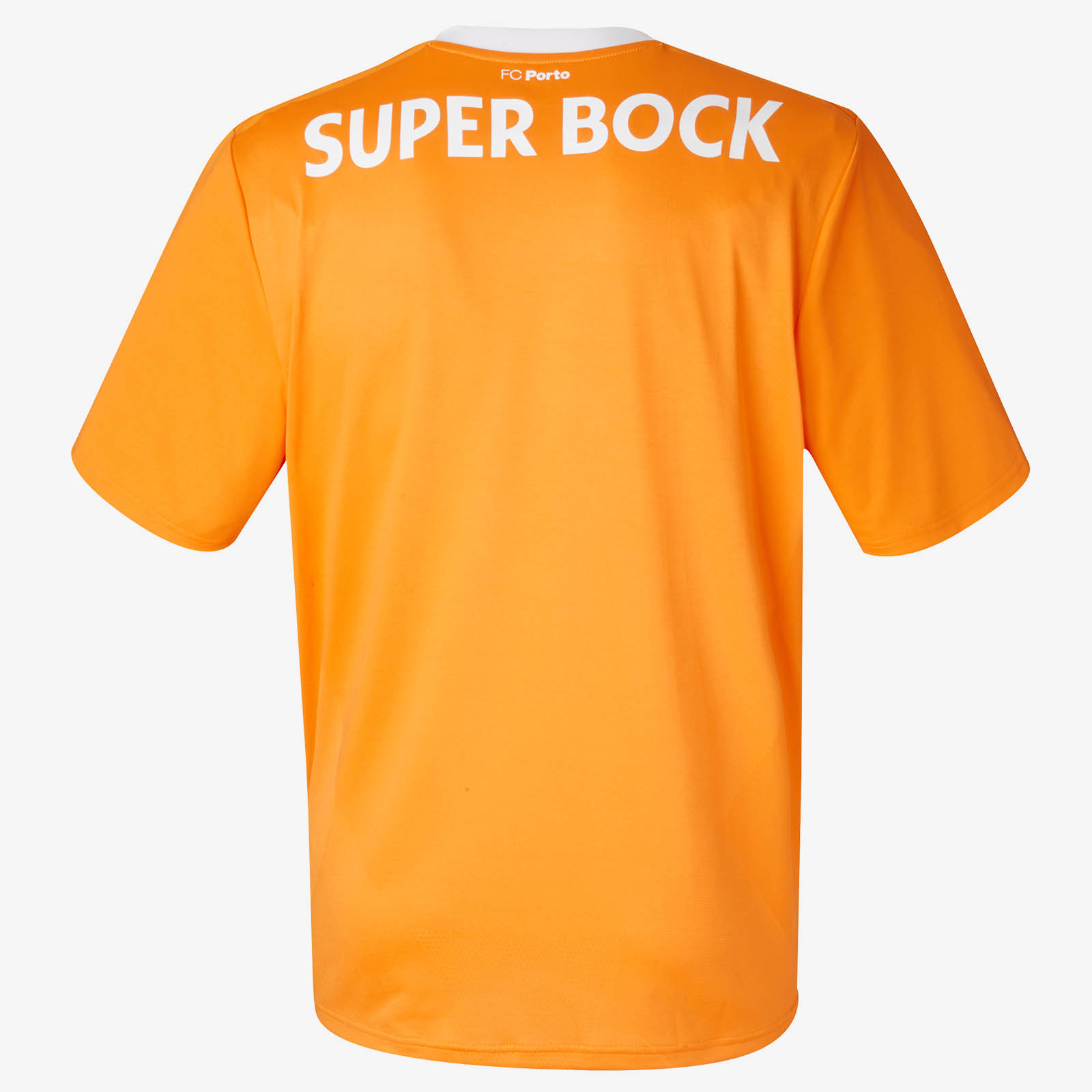 In a bright contrast to the royal blue and white of the home kit, away from orange will be the order of the day. Not quite Orange Is The New Black…

It’s a classic shirt with white trim, in the form of the collar, cuffs and monochromatic logos. 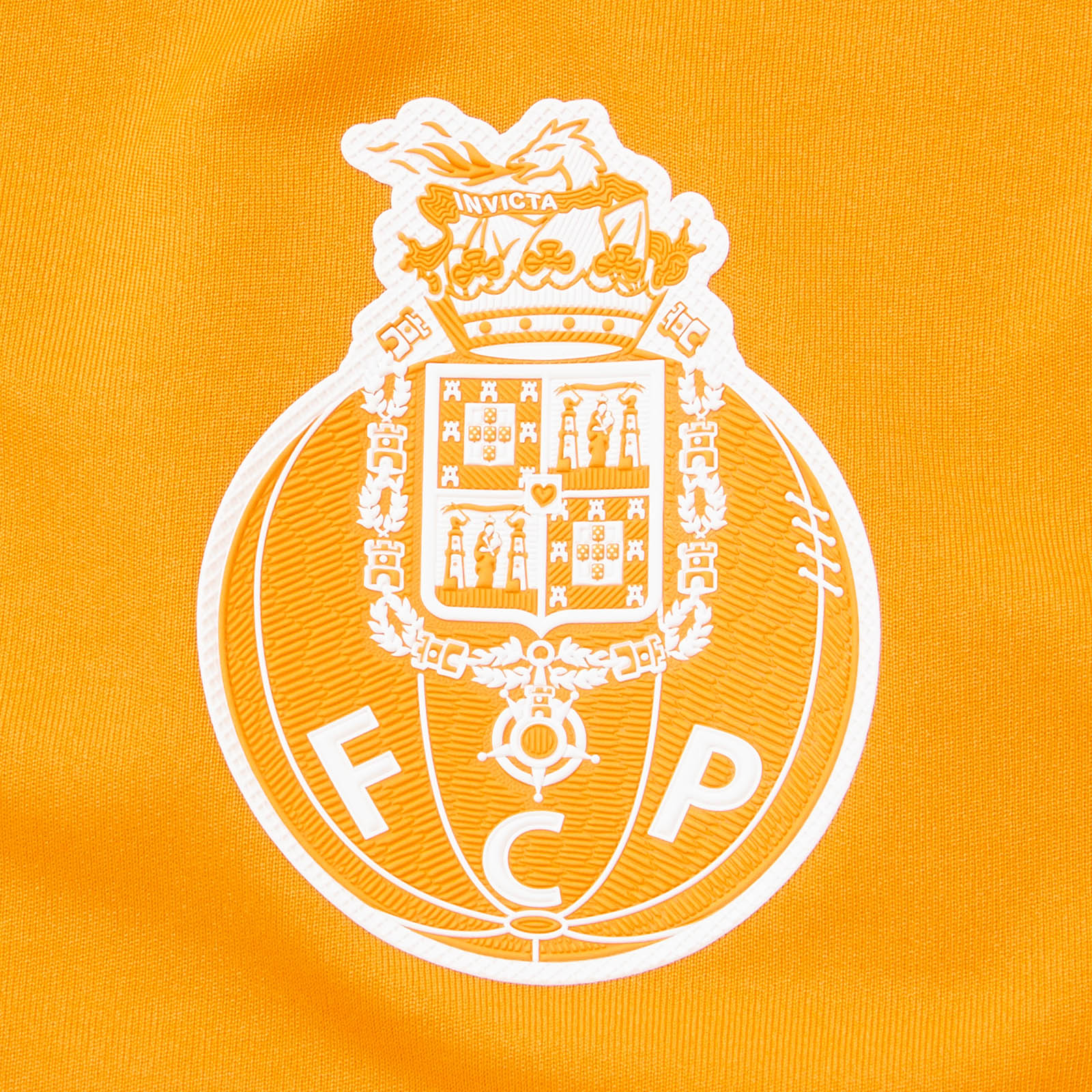 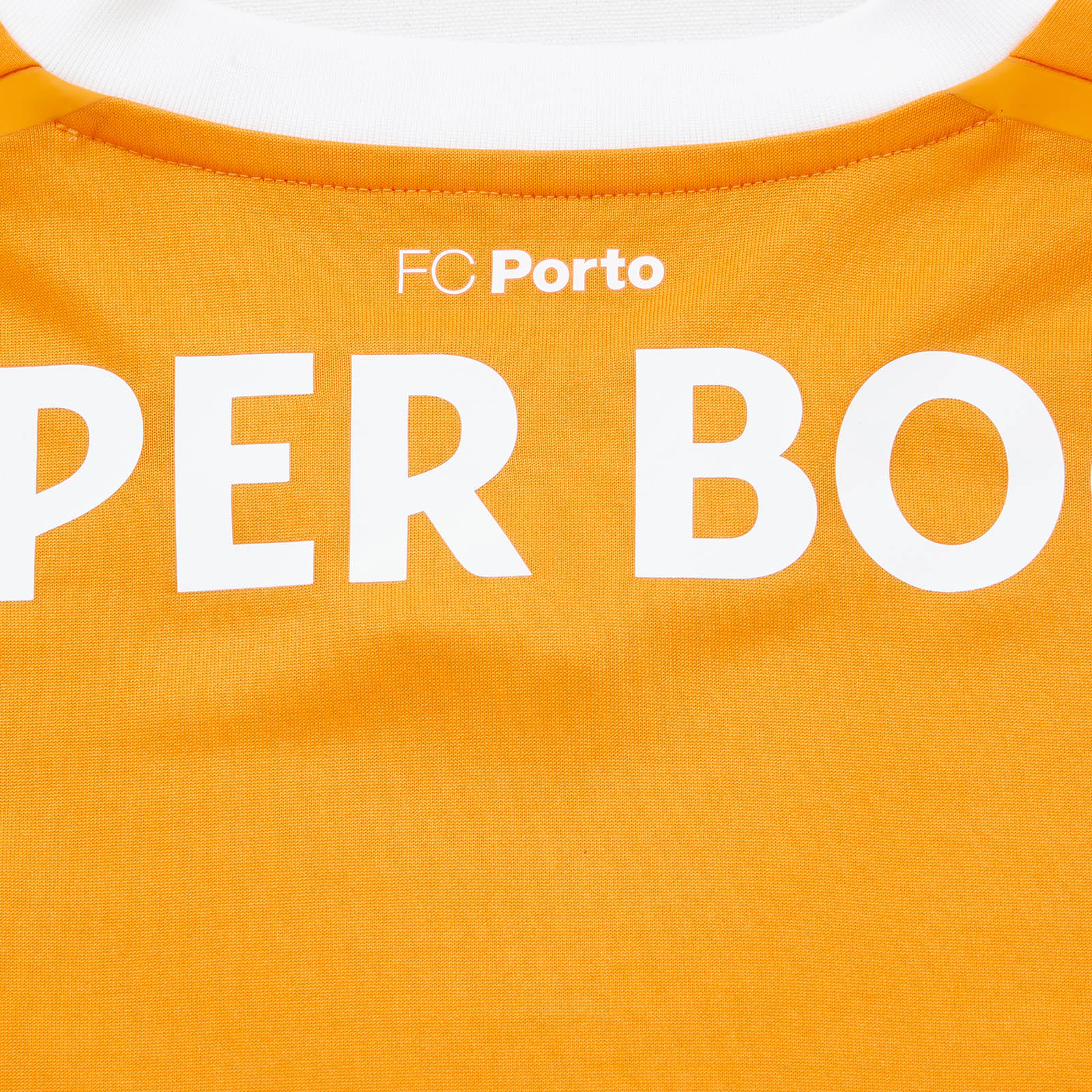 Finishing the kit are orange shorts and socks. 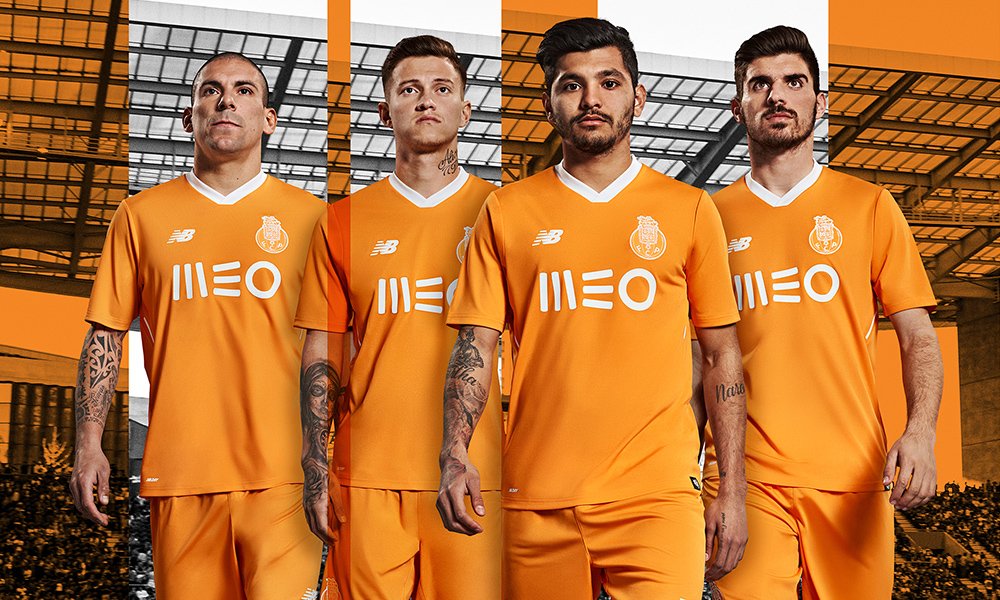 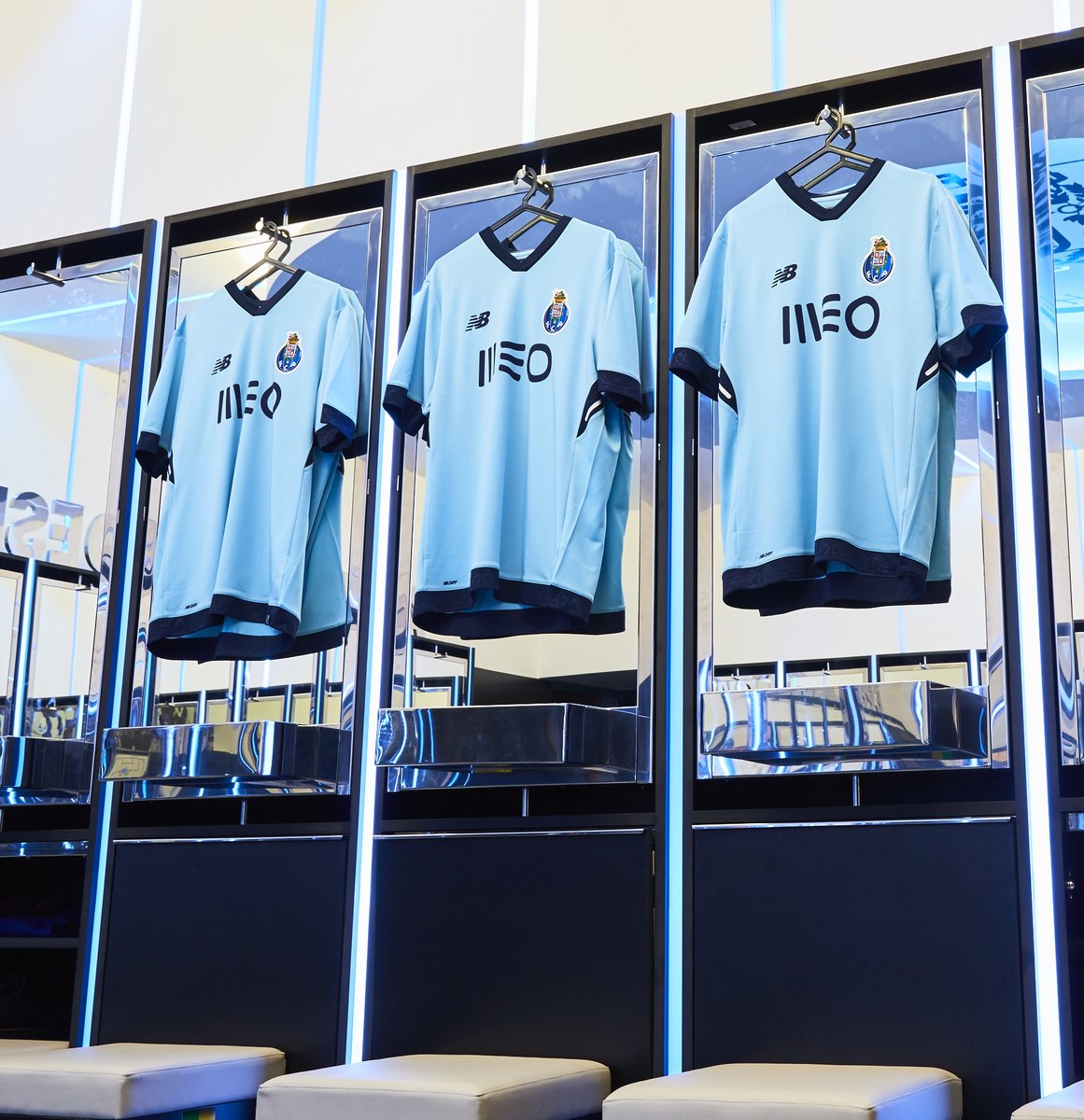 It’s a colour named after the club: Porto blue. And the kit is another simple but effective design, with contrasting navy trim. 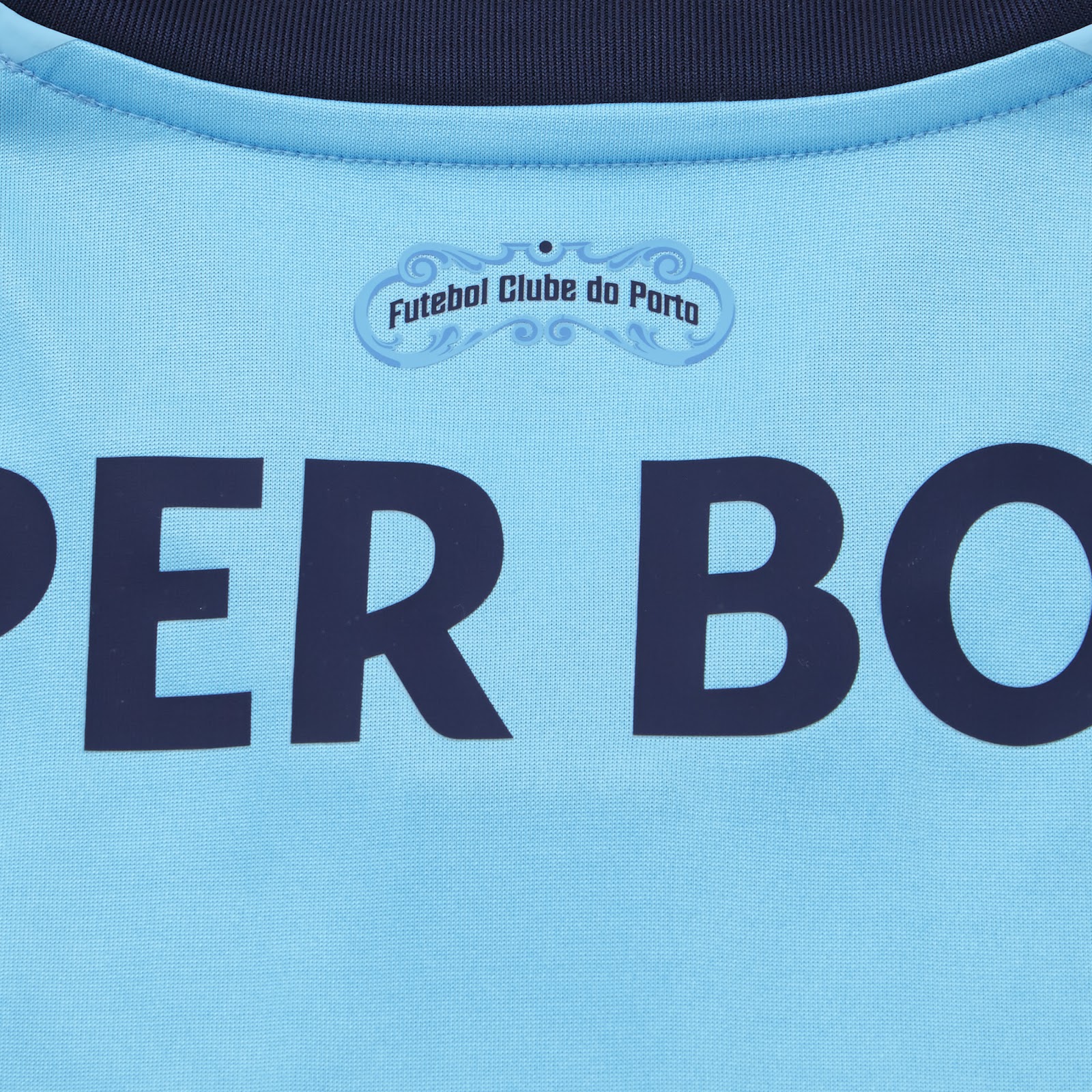 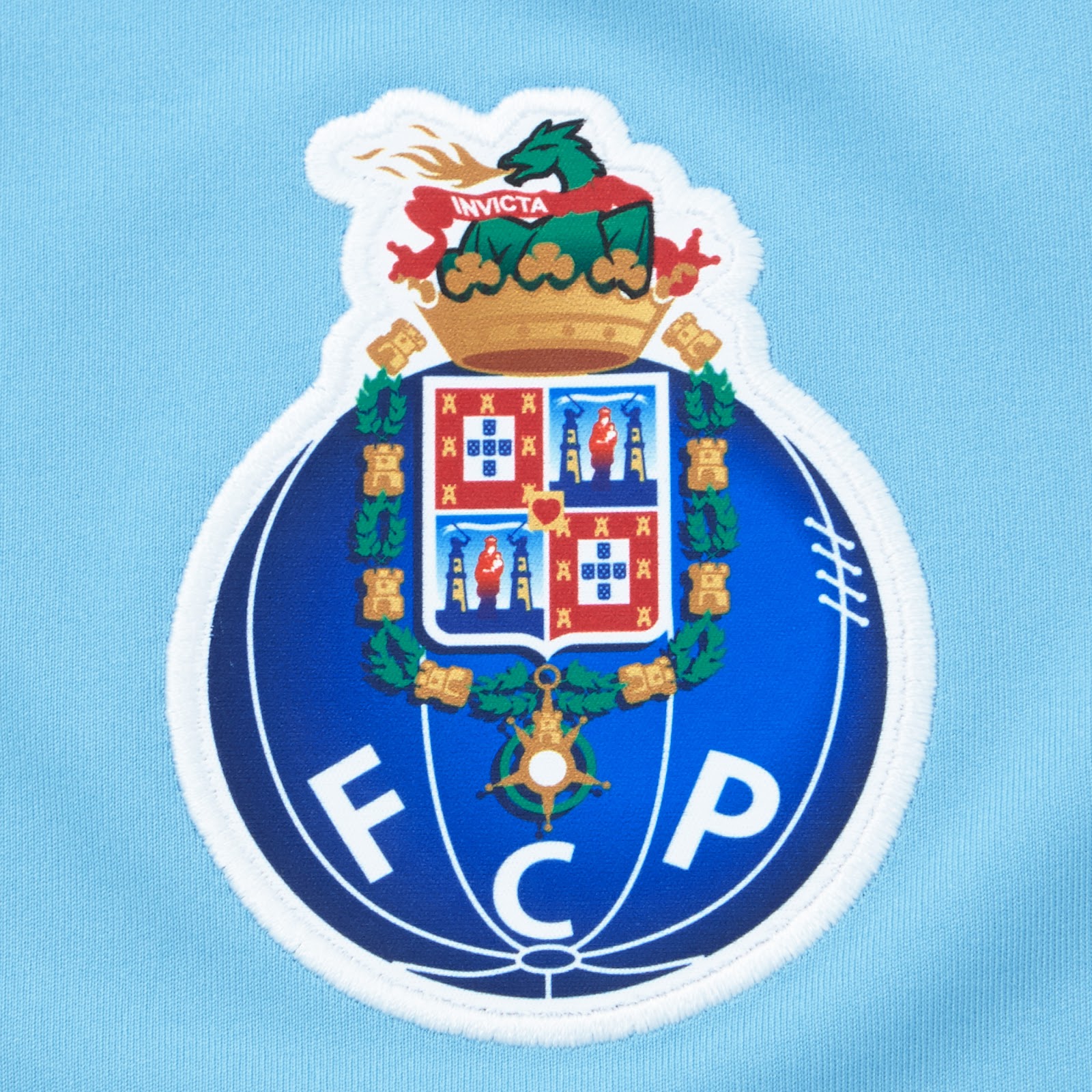 As with the away kit, it’s a one-colour strip with the same blue hue featuring on the shorts and socks. 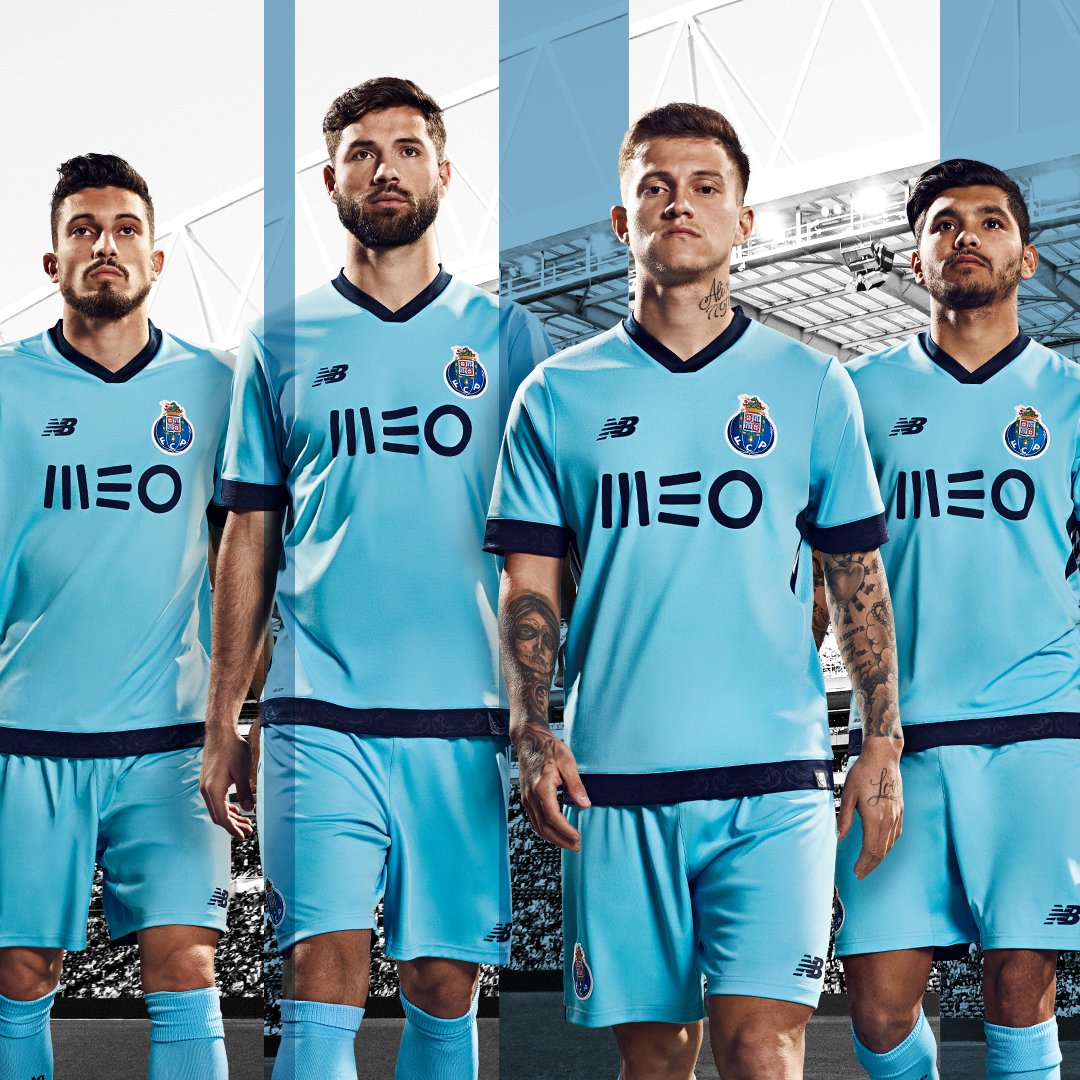 Middlesbrough 2017-18 Kits: Putting The Band Back Together
Blue Is The Colour! Chelsea 2017-18 Shirts Leaked!
To Top