League Two’s Portsmouth can feel better times around the corner. Beaten 2 – 3 on aggregate by Plymouth Argyle in last season’s play-off semi-finals, they are hoping for an automatic promotion spot this time around.

Fratton Park, the Archibald Leitch designed home since 1898, still retains the mock Tudor entrance to the Fratton End. A reminder of the good times that the supporters hope will return soon. Play Up, Pompey! indeed. 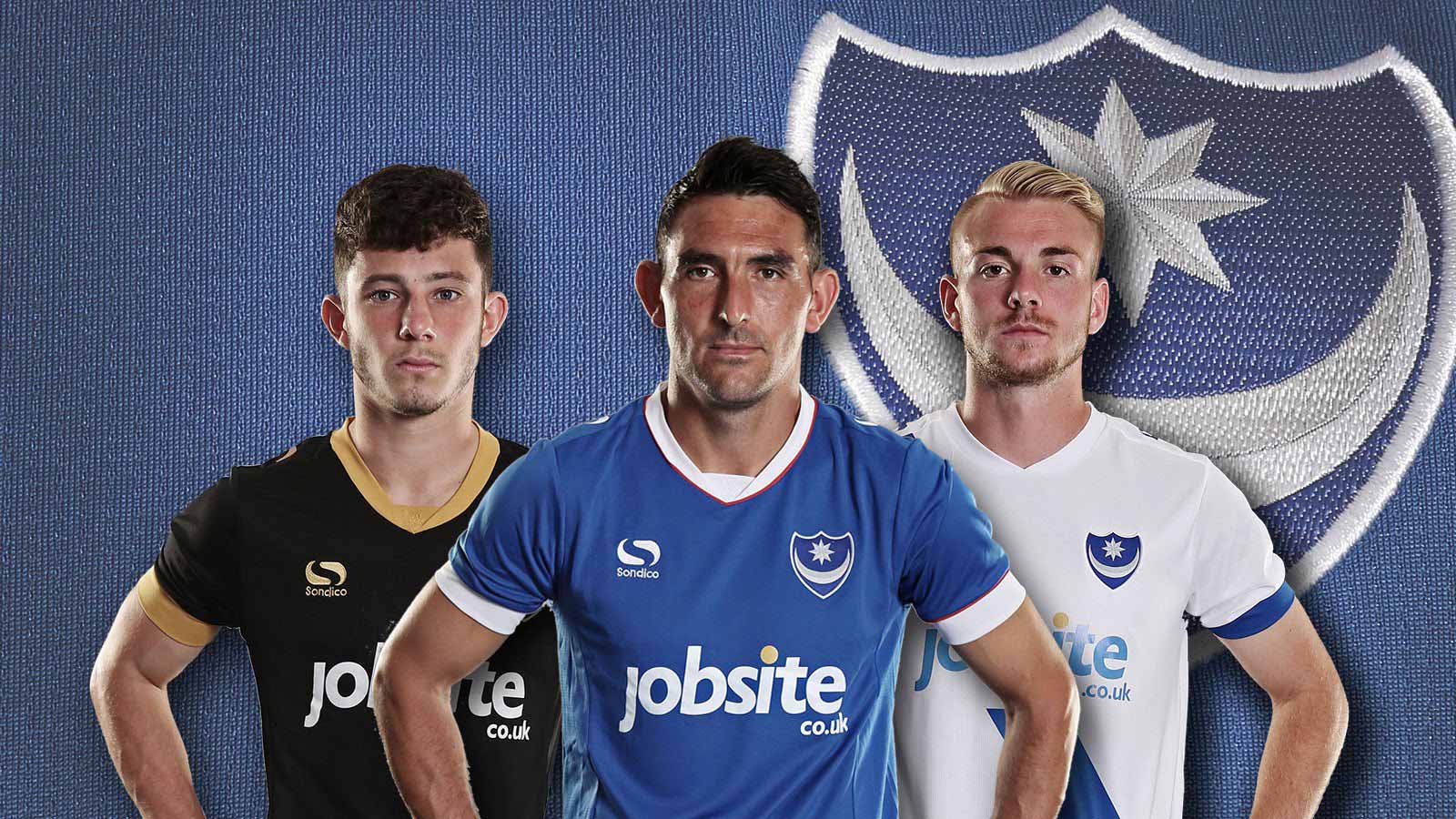 It’s been seventy years since Pompey first introduced red socks to match their blue shirts and white shorts. Next season is no exception to that rule. 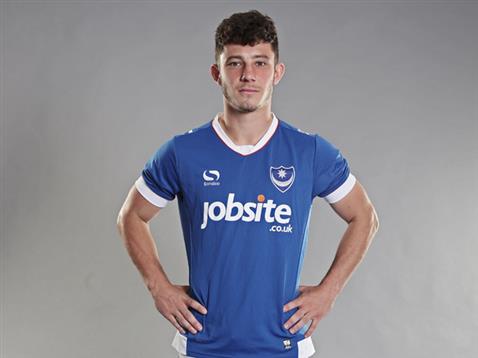 It’s a straightforward shirt design with a few tweaks. The collar features a small white patch at the bottom of white curved V-neck. White cuffs and small patches of white on the hem are the only other trim.

Only part of the sponsor, jobsite, logo doesn’t match the blue and white theme of the shirt. Kit manufacturer, Sondico, and the club crest, their own version of the city’s emblem bestowed by Richard I, is also white.

The shorts are white with red socks, both featuring minimal trim, complete the kit.

For the last twenty years, the club has produced a white away shirt. This year, there is a tweak. 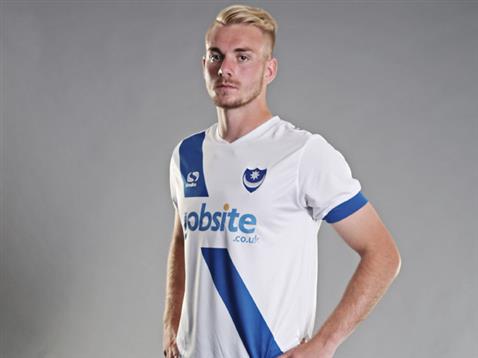 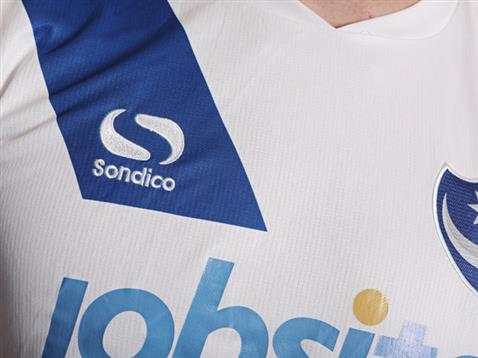 Sondico has placed a blue sash running from the right shoulder to left waist. It houses the Sondico logo and is interrupted briefly by the shirt sponsor’s logo.

The kit will be completed by blue shorts and white socks although the option exists for white shorts if the colour clash warrants it.

As in previous years, the club has adopted an all-black third kit. 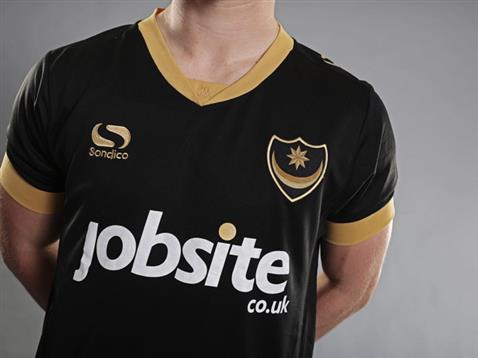 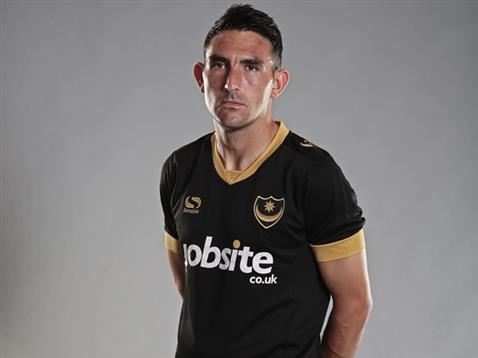 The trim on the shirt is gold, with an unusual design for the overlapping collar.

The shorts and socks are both black with little trim.

It’s a straightforward set of kits, a safe design for all which are sure to be popular with supporters.