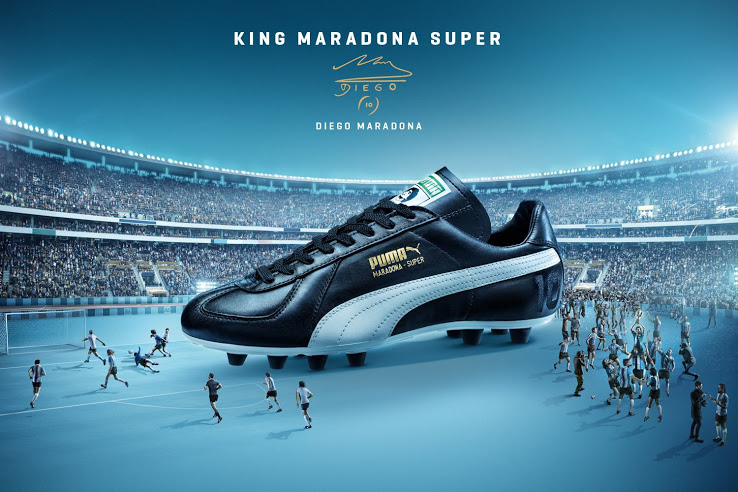 When Diego Maradona waltzed through the England defence on 22nd June 1986, he was already a household name. That match in the Aztec Stadium seared his name into football’s psyche. And onto the inner of the Puma King Maradona Super, with a diagram of the virtuoso moment.In ninety minutes, he was the good, bad and ugly of football. The second goal (il buono), the handball (il cattivo), and grotesque celebrations (il brutto).

But amid all that, the boots he wore that summer have become iconic. They are inseparable from the man and that summer when he led his country to victory over West Germany in the final. 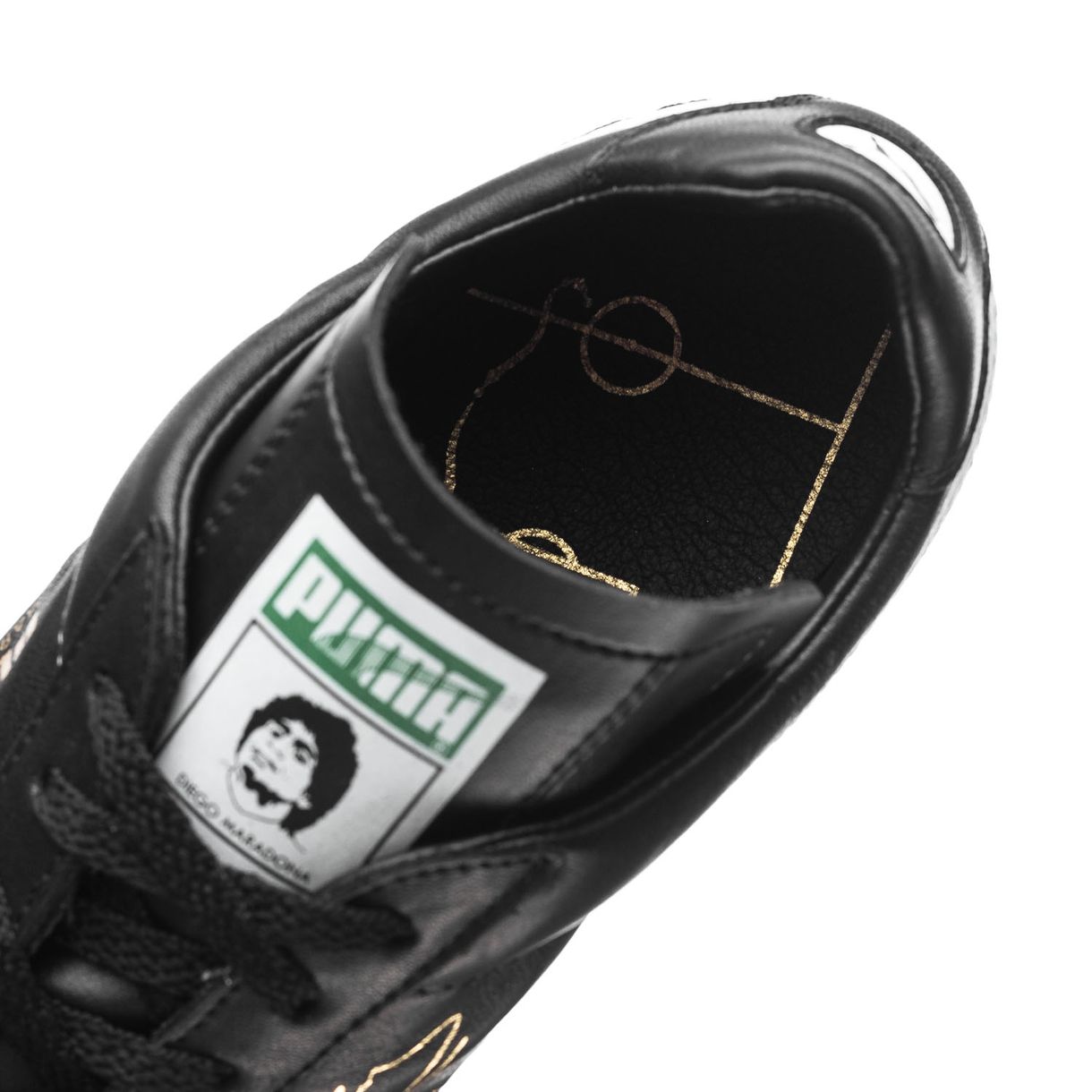 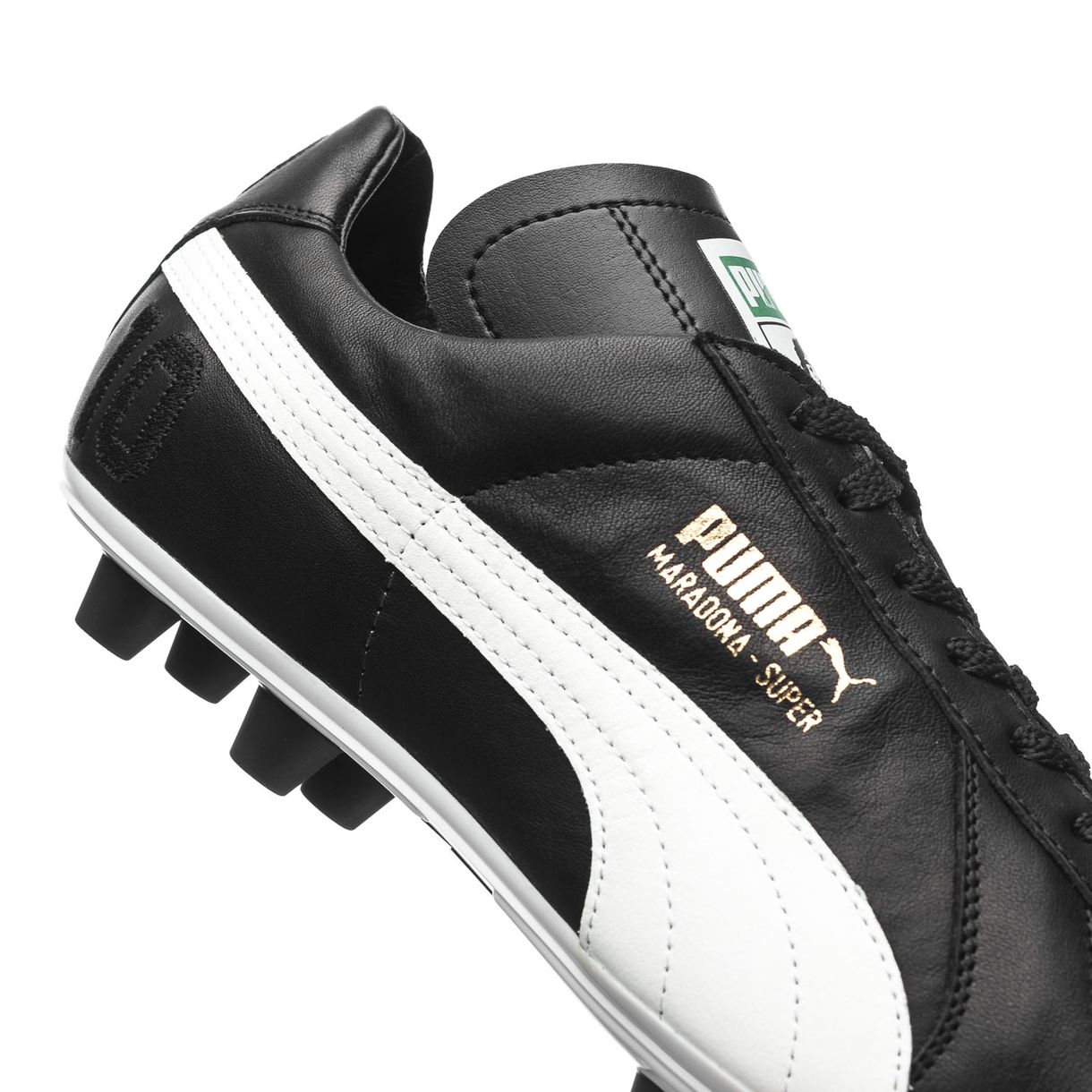 What a time to be alive! Nike’s Pitch Dark Pack took the modern boot back to the future but this is a genuine classic being revived. Not an homage; Puma raided their archives and brought the original boot back to life. They have kept faith with all it’s specifications to re-create one of football’s classic boots. 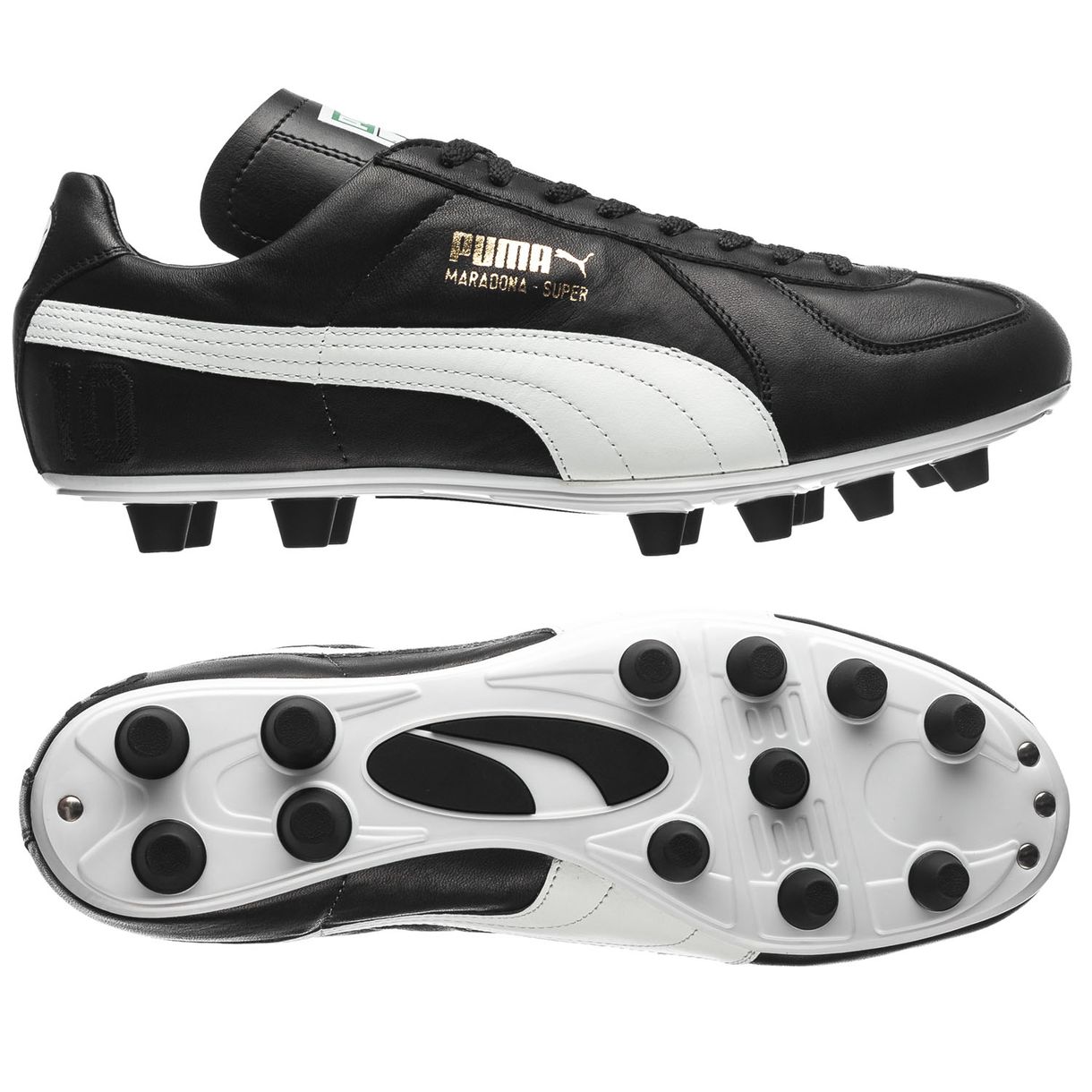 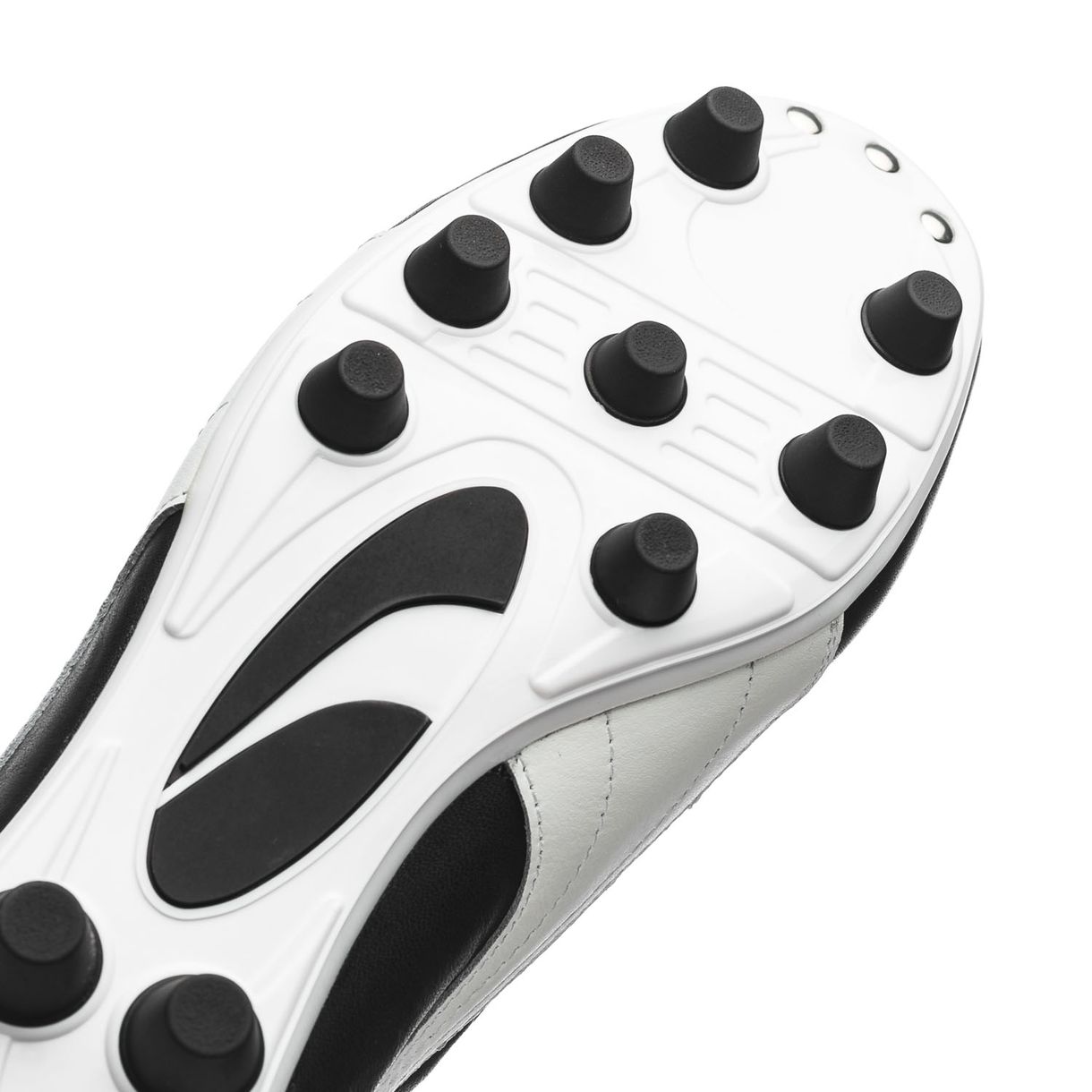 High quality kangaroo leather has been used for the upper, for suppleness and durability. The stitching replicates the original, down to the stripes which run along the side of the boot. Even the tipped engineering on the toes returns. 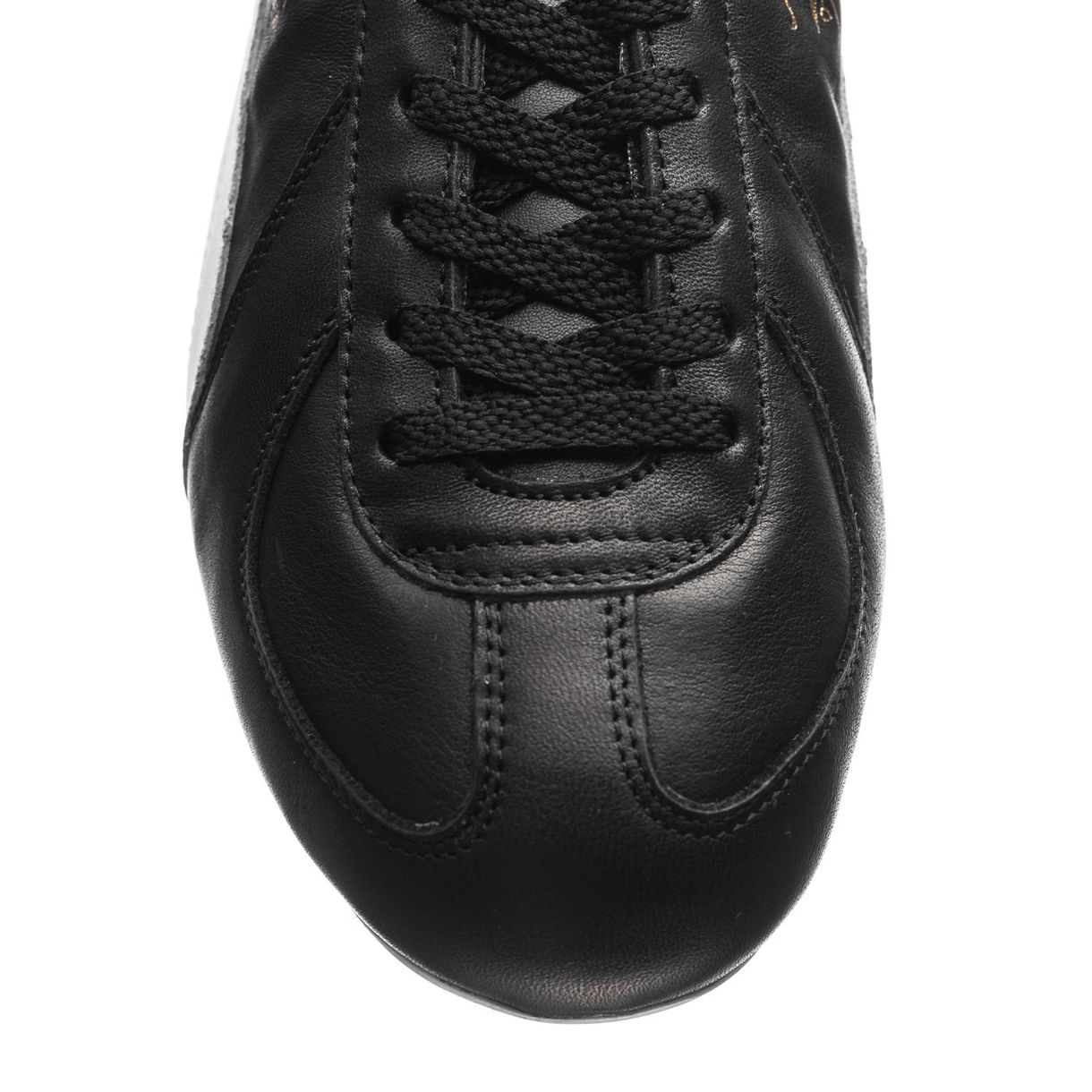 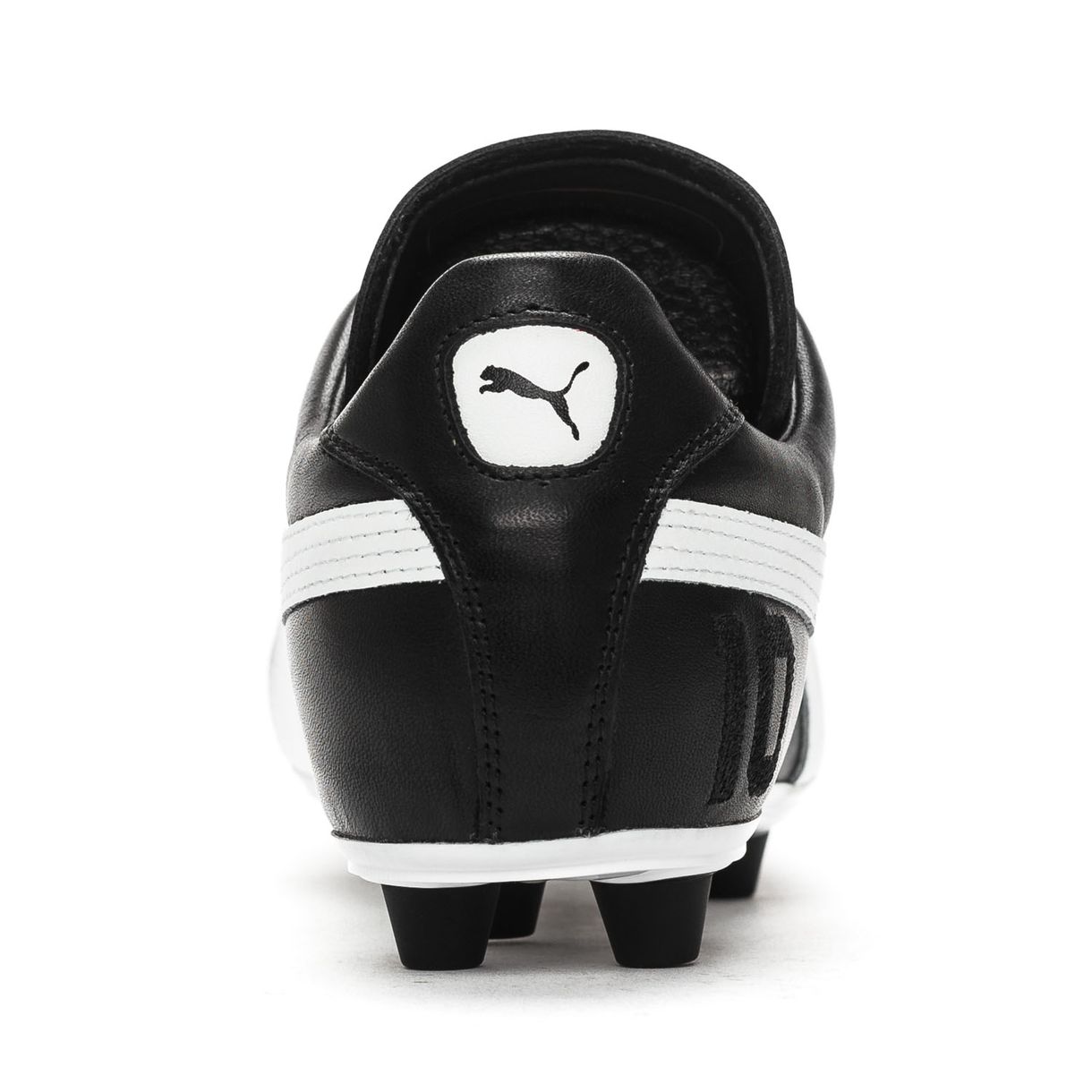 There are modern touches to augment the design. As well as the map on the inner, the number 10 is added to the outer; a constant reminder of the mercurial midfielder’s favoured shirt number. His image has also been added to the tongue. 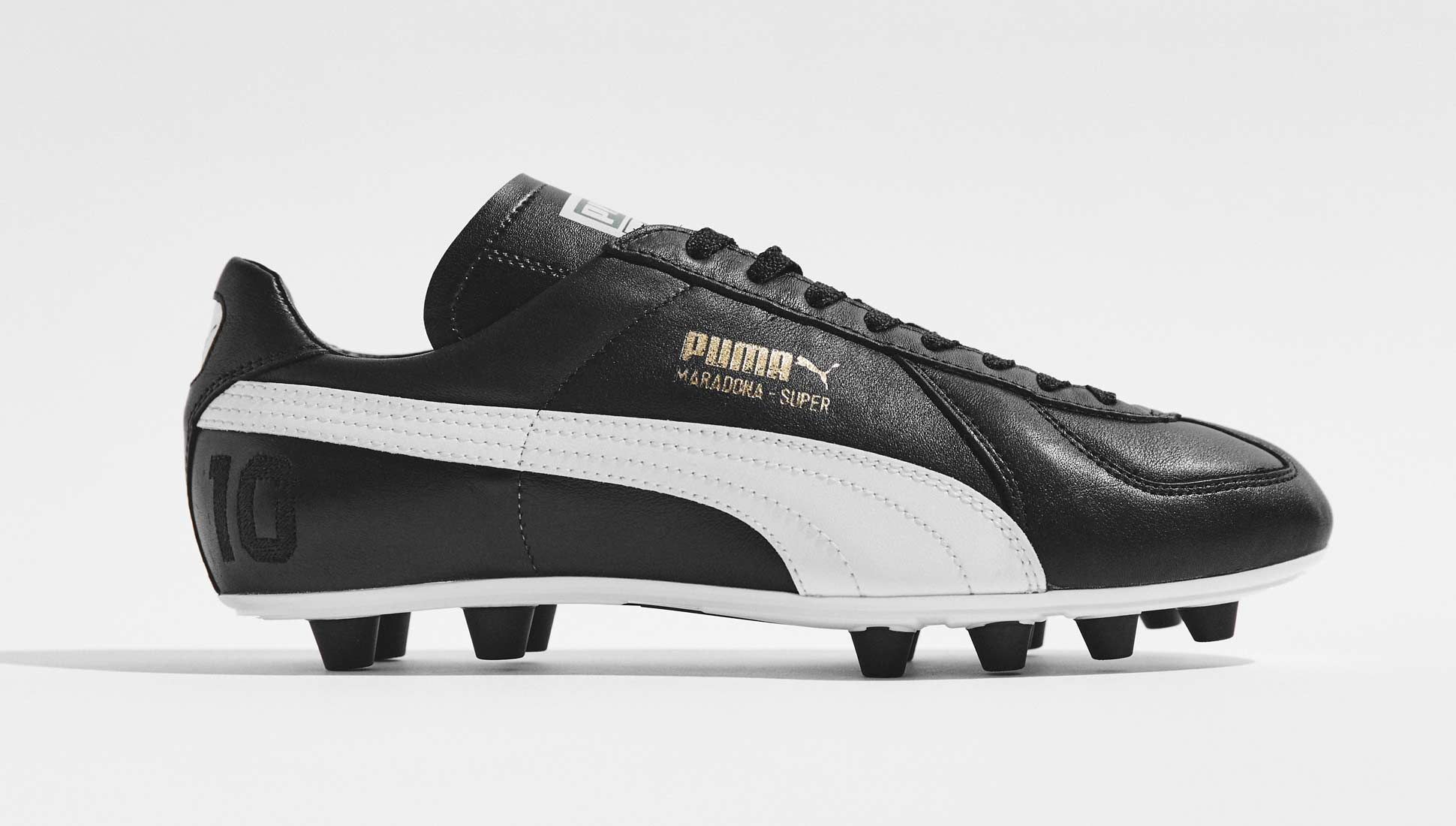 The return of a football classic. It’s a time to admire a thing of beauty. Ladies and gentlemen, the Puma King Maradona Super!