Puma released their evoPOWER 1.3 for the first round of matches in the Champions League group stage. With Europe’s top competition returning, there will be more chances to see these stunning boots this week. 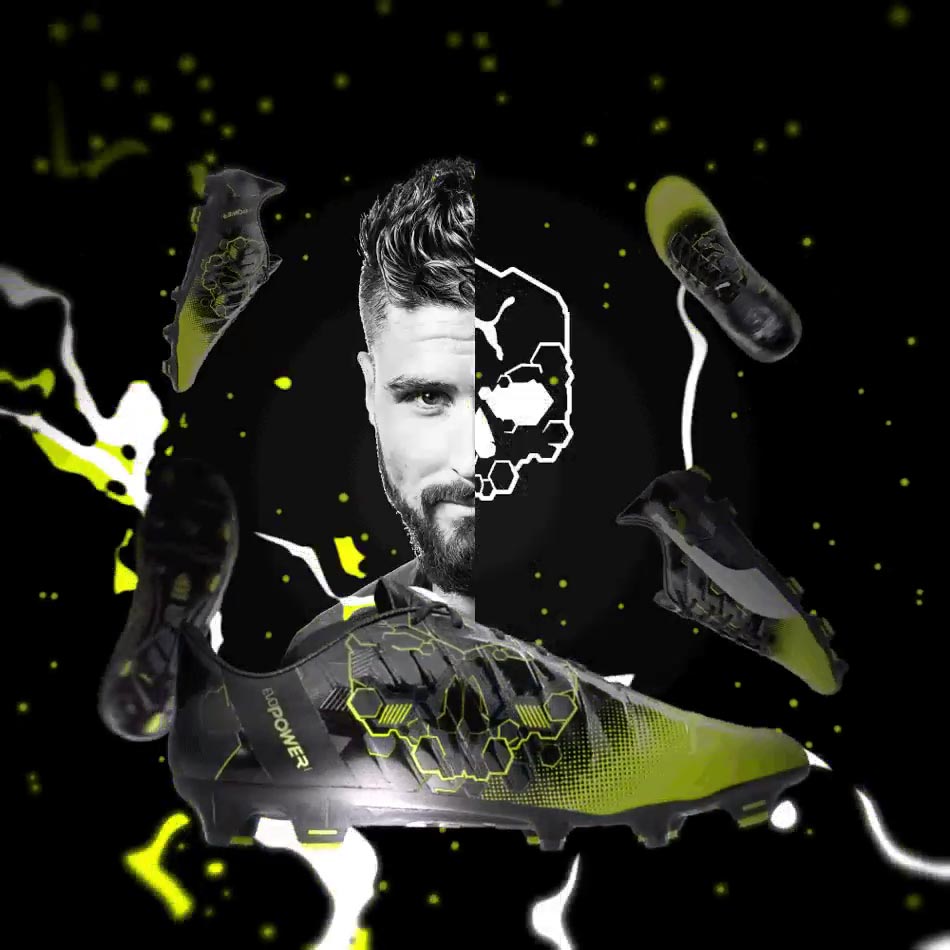 Olivier Giroud wears the boots for Arsenal but his sending off in the first group match against Paris St Germain. The Gunners clung on for a goalless draw in the Parc des Princes, despite his dismissal. As a result, he misses this week’s match at home to Basel.

This is the Puma evoPOWER 1.3 Graphic pattern boot: 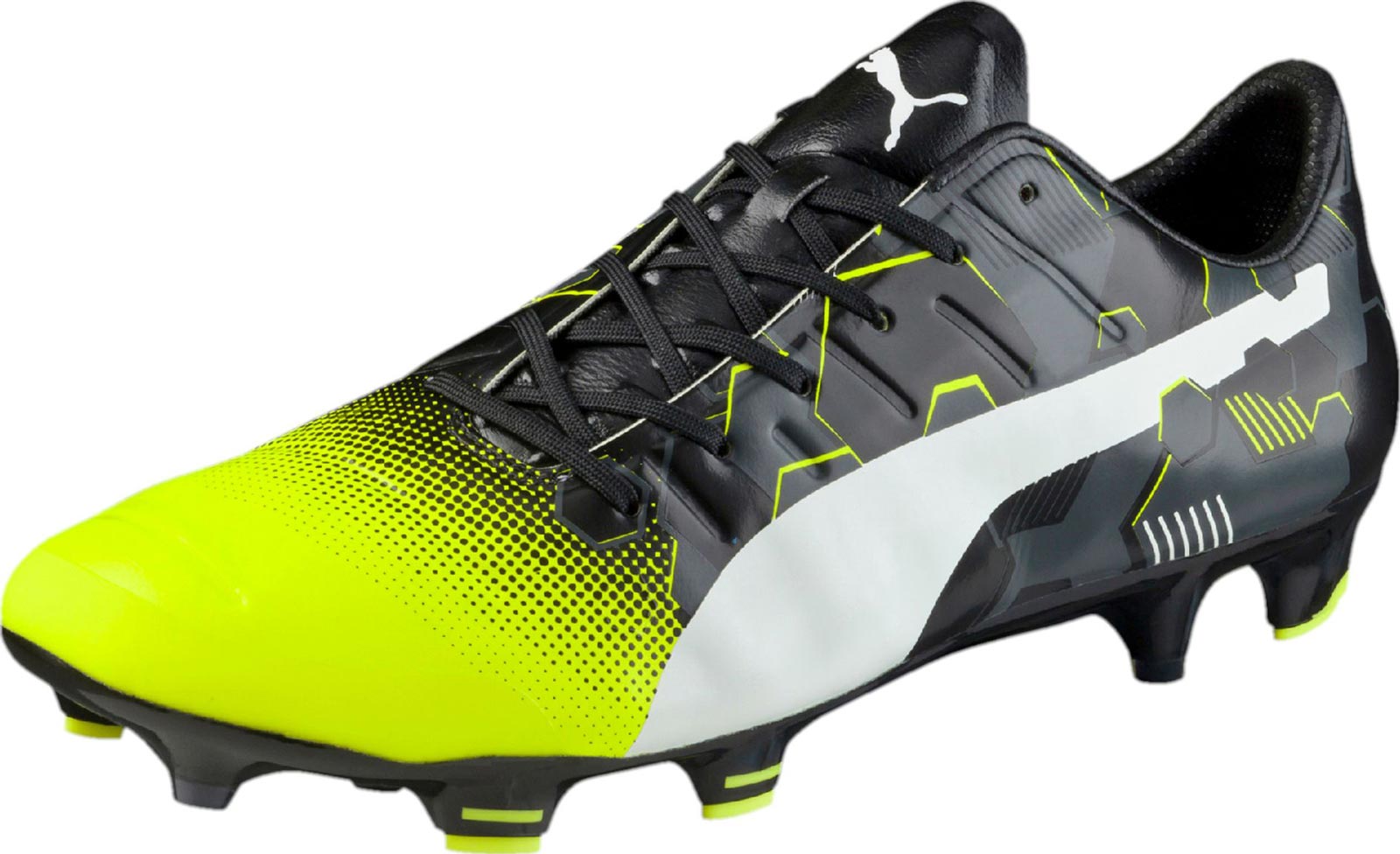 The Puma Graphic boots were launched with slogan, “Inspired by tribes. Worn by leaders.”

A base colour of black is accompanied by a bright yellow toe, which begins with a speckled edge. There is a firm Formstripe in white and features a patterned end.

The Graphic pattern of a skull and other accents are yellow. On the tongue, a white Puma logo  sits above the top of the laces.

On the insole is another skull print with a Puma logo in white. Finishing the boot is a black soleplate featuring multi-coloured stud tips.

Puma has issued an amazing boot pack which is sure to be popular with players around Europe’s top leagues.