Barcelona confirmed that the sponsorship deal with Qatar Airways comes to an end next May. With a spate of recent kit and commercial deals signed by Europe’s elite, the Catalans expect a mega-money deal.

Barca‘s current deal earns them up to €40m per season, an amount now exceeded by Chelsea and dwarfed by Manchester United’s €54m from Chevrolet each season. 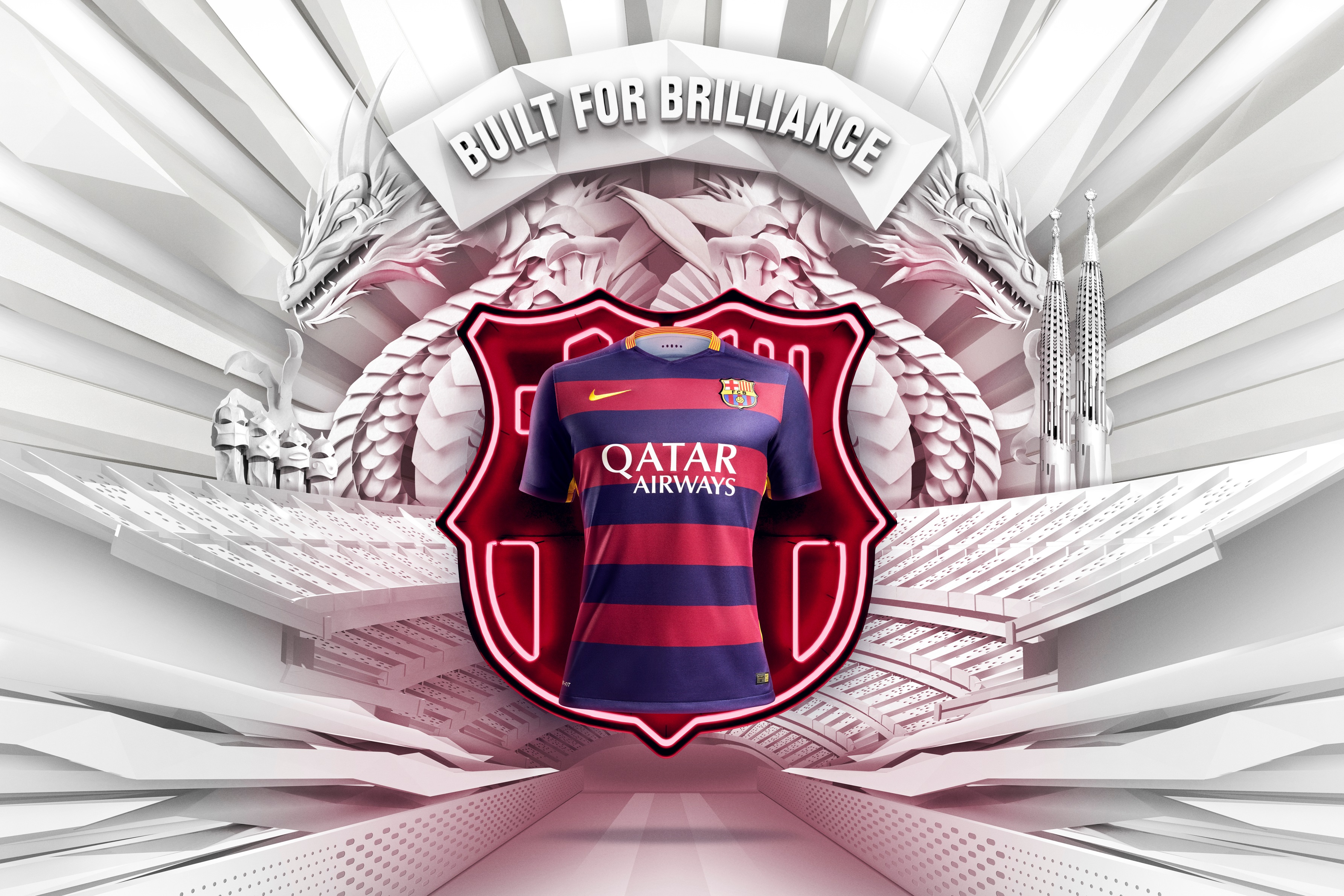 Speculation is rife over the identity of Qatar Airways successor. However, the club is moving quickly according to local media reports, to quell the rumours.

“If there are no unforeseen events, the agreement could be announced soon, and will convene an extraordinary general meeting for approval before the end of the year. The club aims to become the club’s highest paid in the world, above the 54 million received by Manchester United and Chelsea’s 44 million [Euro].”

With negotiations in their final stages, the media believes an announcement may be made as early as next week. 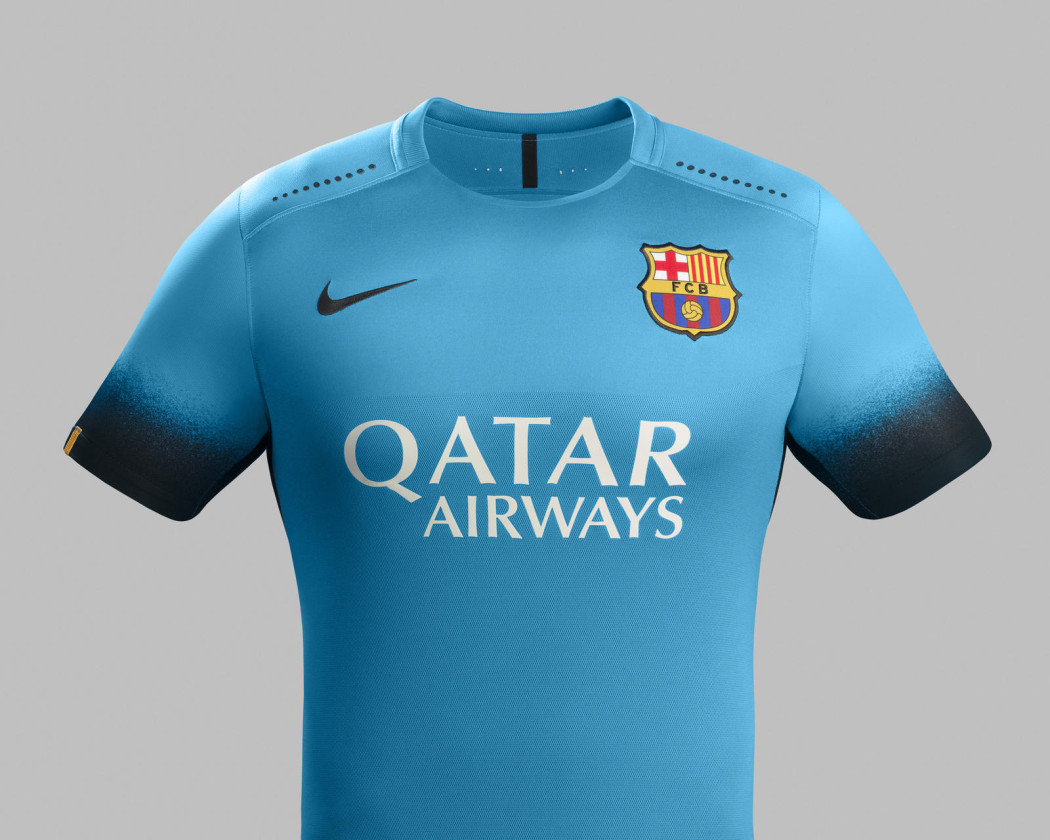 Although the sponsor’s identity remains unknown, the new Barcelona jersey sponsor is reportedly an Asian company. No further details of the deal have emerged thus far.