50 years ago, Queens Park Rangers won the Football League Cup, beating West Bromwich Albion 3 – 2 at Wembley. In doing so, they became the first Third Division (now League One) side to win the trophy. It remains their only major trophy to date. 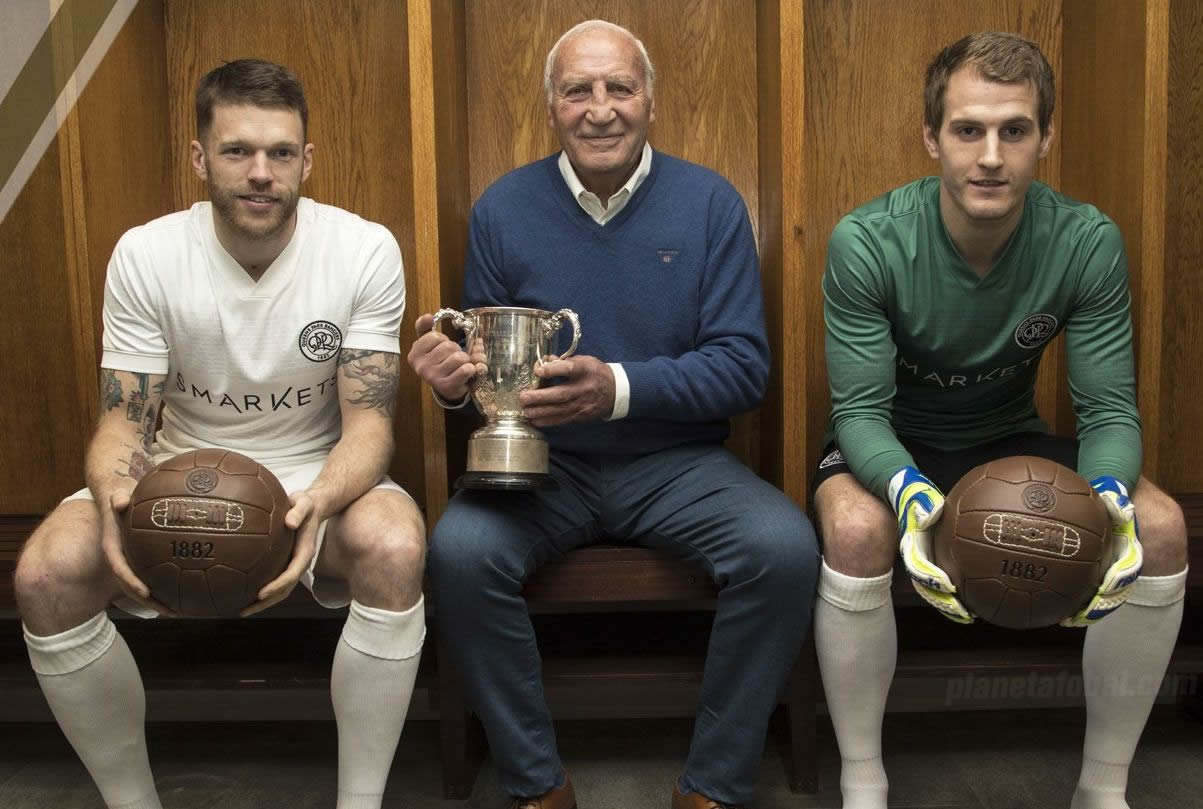 This is the Queens Park Rangers kit commemorating the 50th anniversary of their 1967 EFL Cup win: 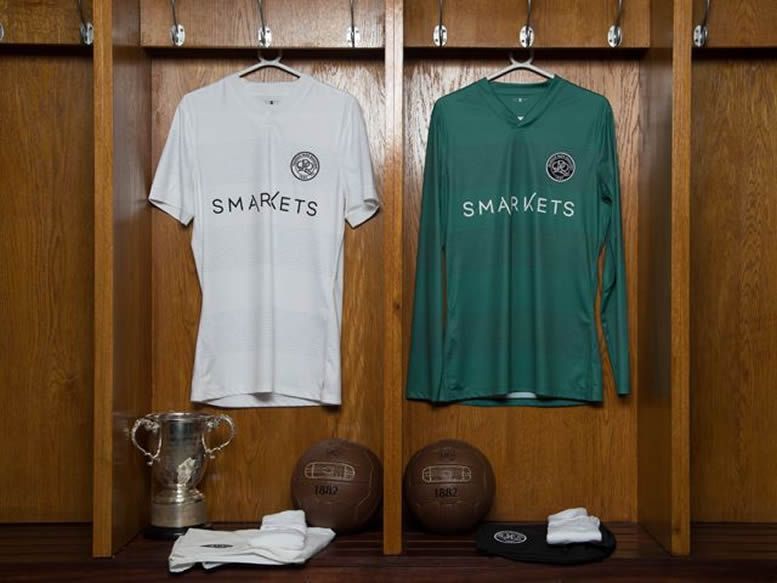 On the day, QPR wore an all-white kit while WBA donned all-red. Albion were 2 – 0 up before Roger Morgan, Rodney Marsh and Mark Lazarus scored three times without reply. 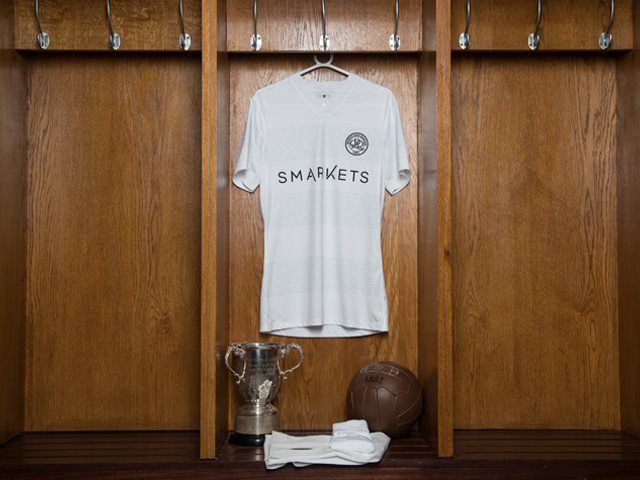 Dryworld has issued the shirt which is faithful to the design in all but one respect. In the 1960s, sponsors weren’t permitted to display logos on shirts so why ‘SMARKETS’ motif is allowed to besmirch a commemorative kit is beyond me. Well, it isn’t; money, that’s why.

The badge is black and white, albeit the current version, not the one used on the day itself. 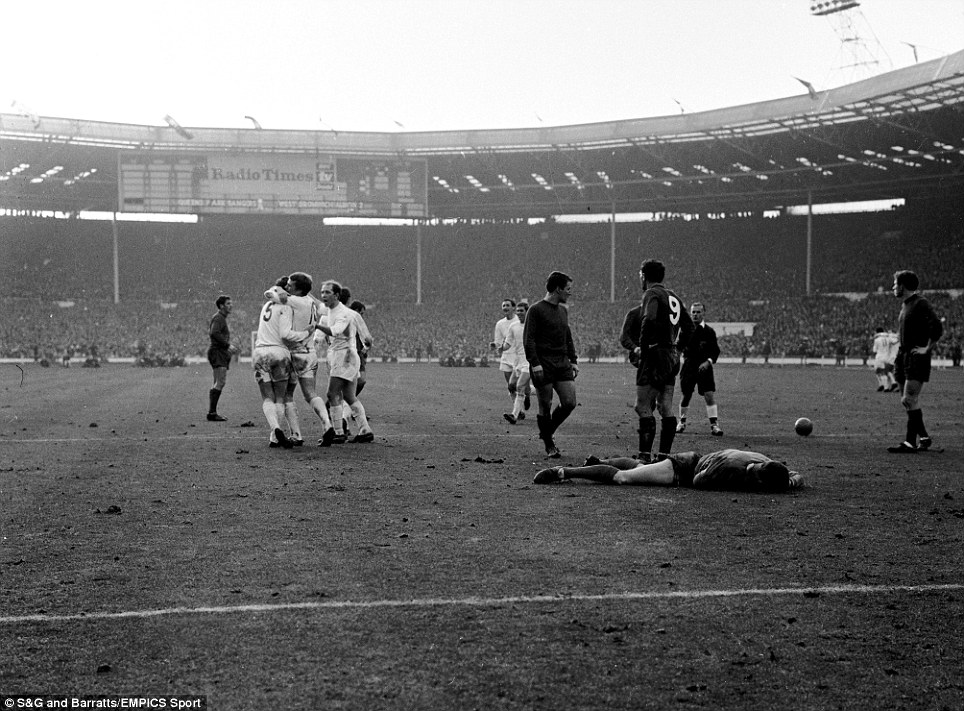 At least Dryworld didn’t emblazon the top with their logo.

Nonetheless, let’s commend Rangers for not forgetting the past. It’s a shame that the sponsor’s logos devalues its authenticity. 500 of the shirts available.

Fear not, we’ve got a better reproduction of the shirt here. 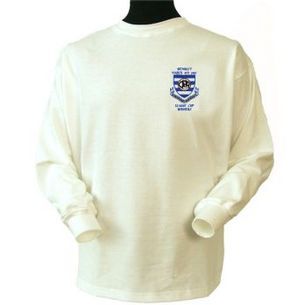