When a former player is one of the most successful and instantly recognisable managers in football history, it’s a useful marketing tool. Queens Park asked Sir Alex Ferguson to help and he was happy to oblige with the launch of their 2016 kits.

Celebrating their 150th anniversary this season, the Spiders are the oldest club outside of England and in the early days, appeared in the FA Cup final south of the border. 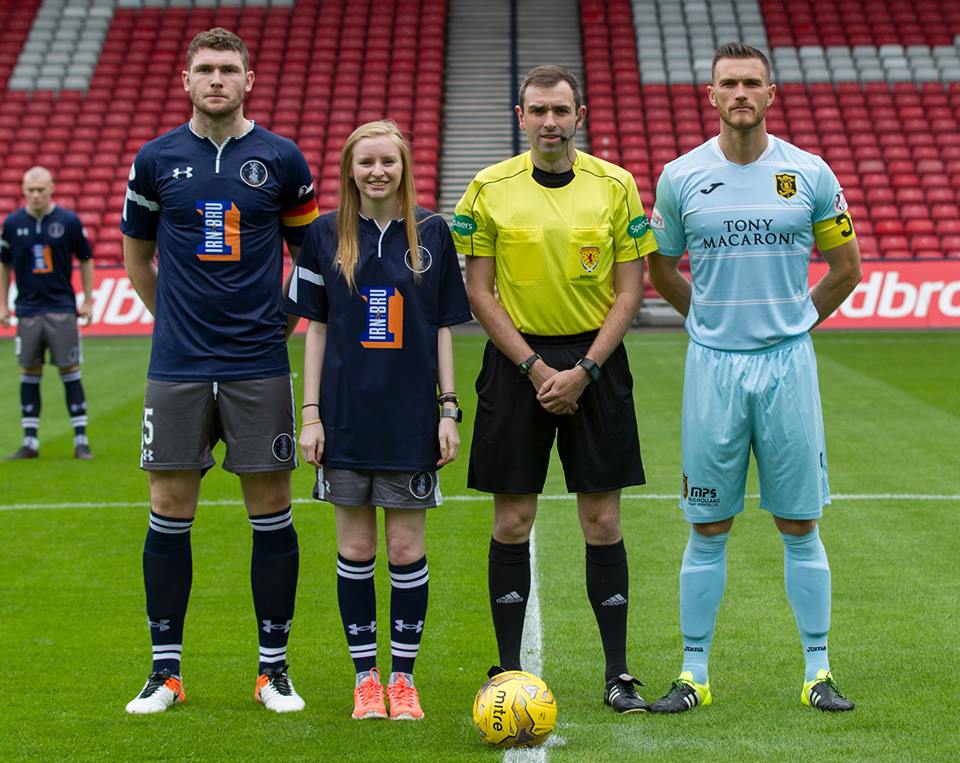 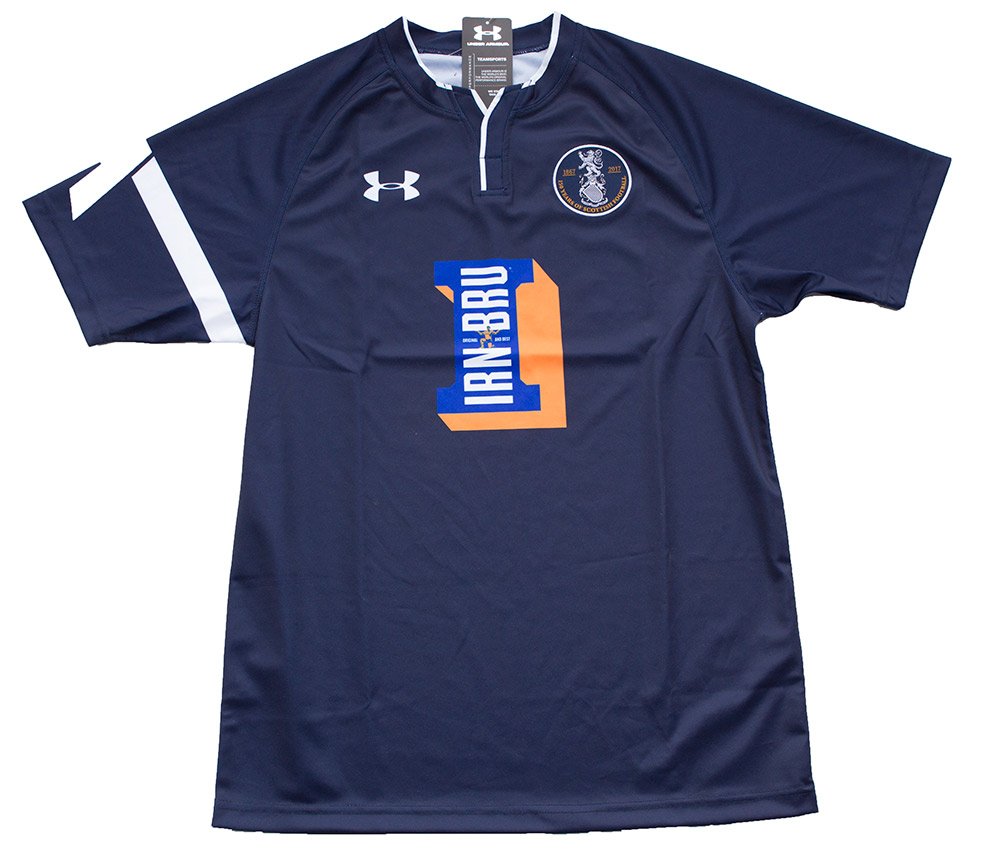 The design is inspired by the Spiders first kits in the 1860s. The familiar black and white thin-hooped shirts were first worn in 1873 but to mark the historic anniversary, the blue shirts made their debut in the Ladbrokes Scottish League One match against Livingston last weekend.

The Henley -style collars, complete with a three-button neckline, feature white piping around the upper neckline. 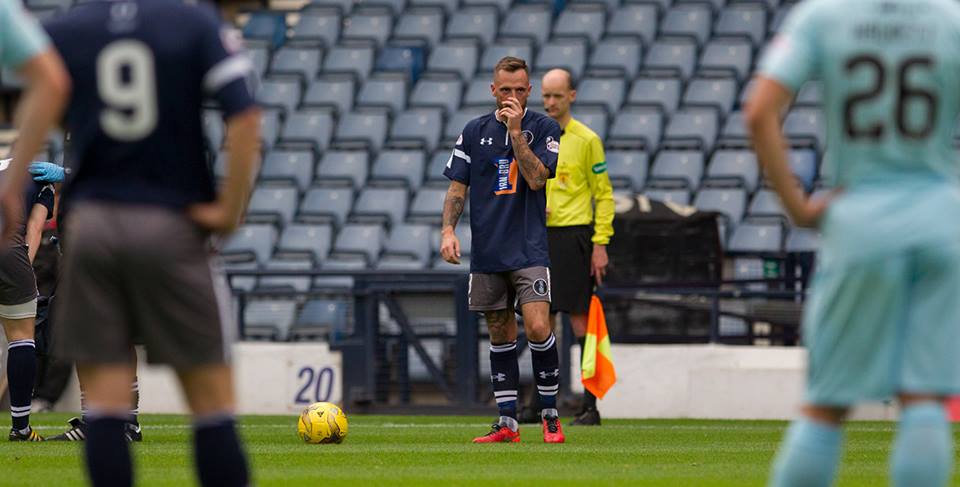 The shirt is a clean template, save for the sponsors logos, manufacturer’s marks and club insignia. Which on the matchday kits are quite plentiful and striking in white. 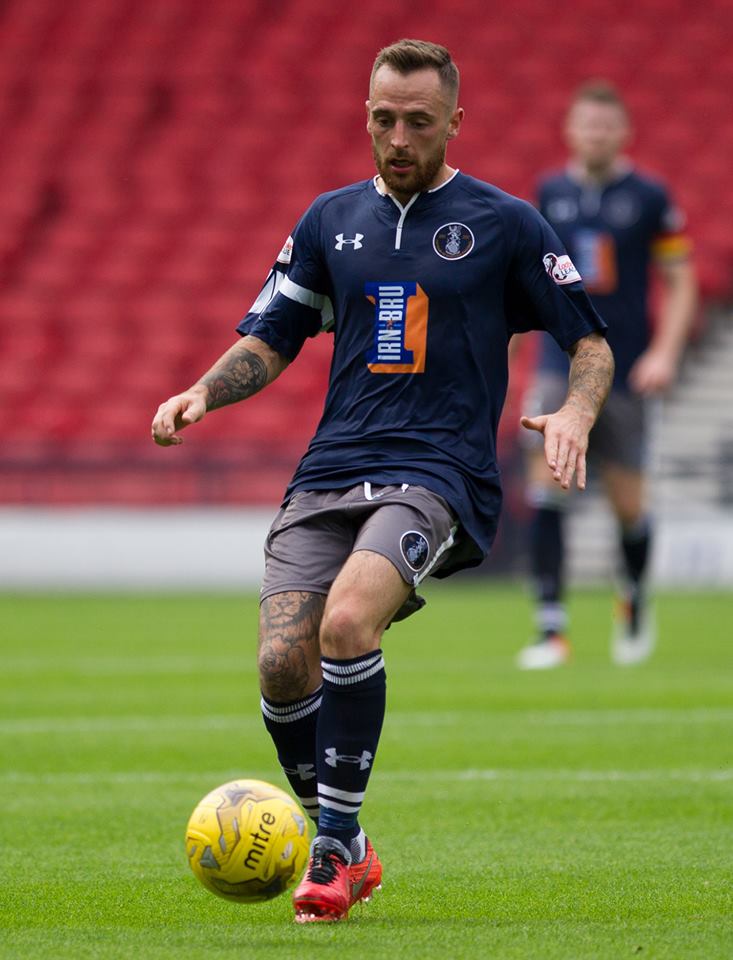 The kit is completed with grey shorts and blue socks. Both feature white trim with the socks including thin white bands on the turnover and lower shin.

A stylish colour range and a fine tribute for the 150th party celebrations.