German media outlet, Der Speigel, revealed more information about Adidas’ technical contract with Real Madrid. The Spanish giants, favourites to win La Liga this season after the 4 – 0 win over Granada, will earn €1bn at least in the next decade.

Under Armour proposed paying €150m to win the contract but backed away from talks, leaving Adidas an unhindered future with Los Merengues.

Real are now joint top with Barcelona and know that if they match the Catalans results for the remainder of the season and take a point from their game in hand, they will be champions. 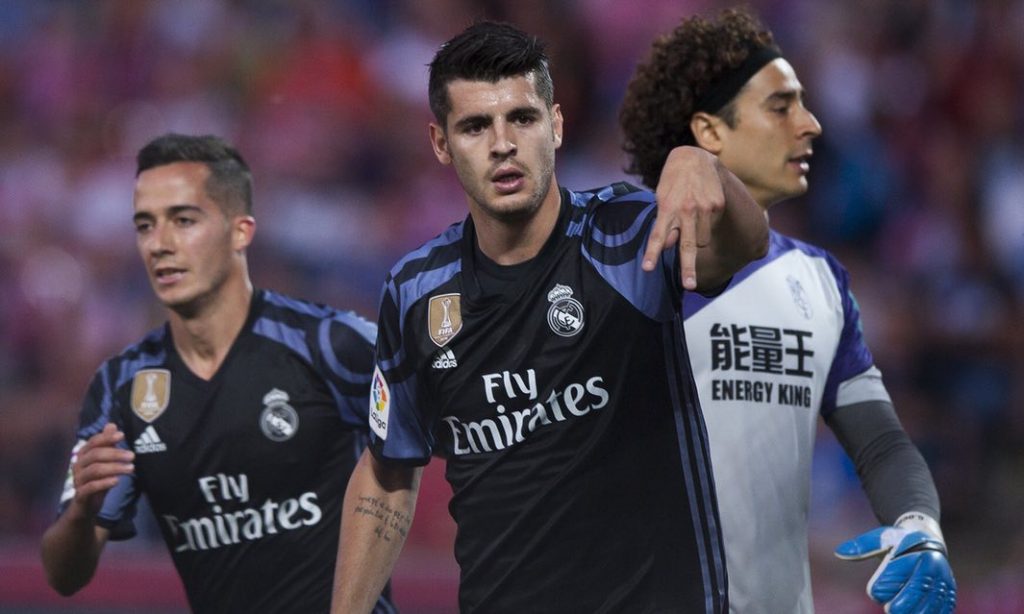 The contract involved staggering sums. Even if Madrid implode and drop out of the Spanish top flight, they receive €65m. Fans reaction doesn’t bear thinking about but the bank manager would be happy.

Real’s current circumstances bring them considerably more cash. The base sum payable is €70m with a further 22.5% of merchandise sales due in royalties, with a minimum payment of €30m.

These sums mean that realistically, the only threat to Adidas as the club’s technical partner is Nike. The club’s demands are unlikely to reduce in future years but the demand for football club merchandise is insatiable at the moment. With new markets being exploited, the bubble shows no signs of bursting.