At the same time as the unveiling of their home kit, FC Porto also launched their 2016/17 away kit. 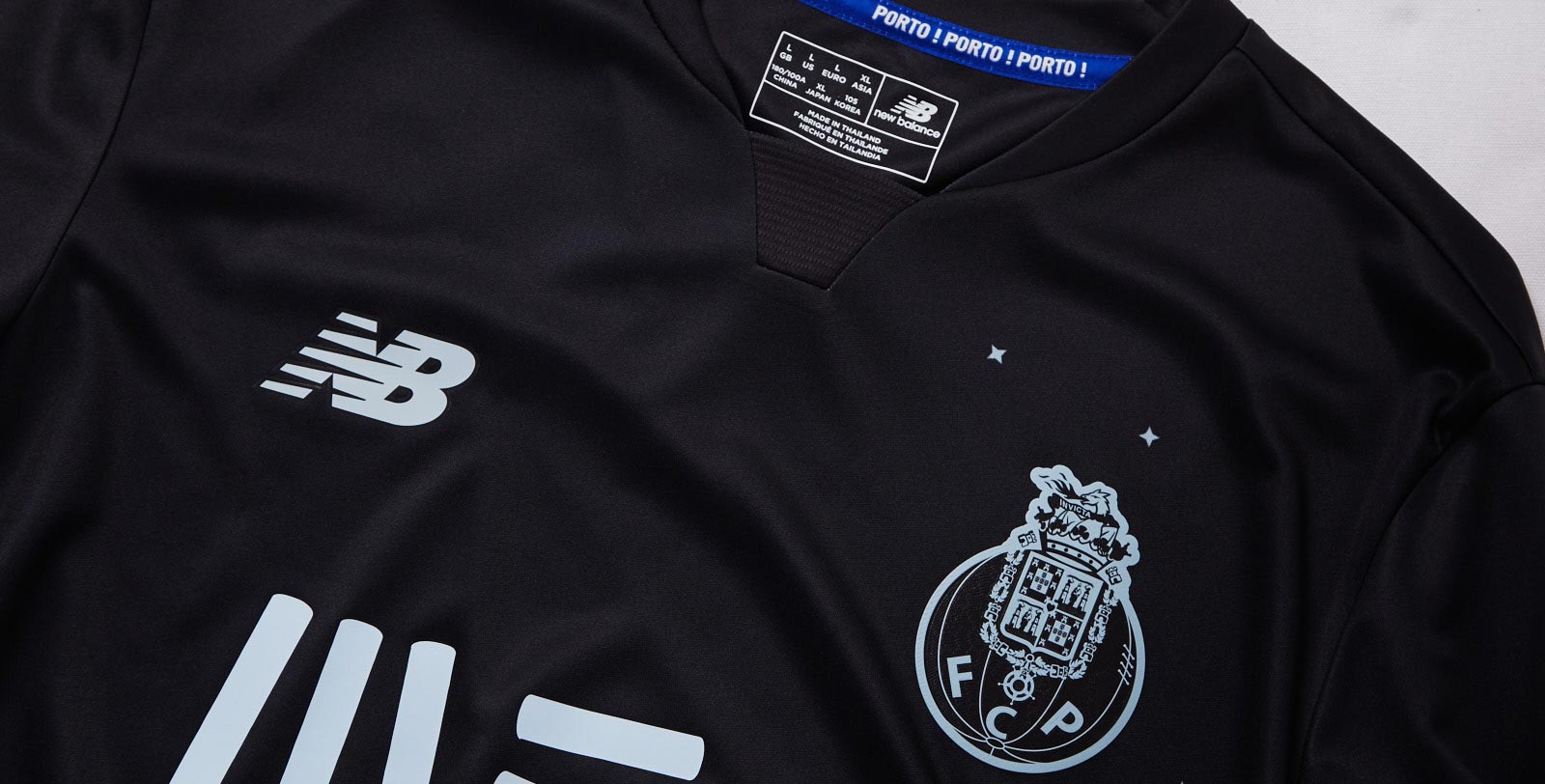 It’s fair to say that New Balance and the club have come up with an unusual and striking design.

The all-black shirt features as the night sky with the Dragon Constellation – Constelação do Dragão – in honour of the club’s nickname, and of course, the stadium: Estádio do Dragão – Dragon Stadium.

In silver, the stars travel the body of the shirt with Porto’s name on the bottom hemline. Whilst others gain more headlines through notoriety – yes, CD Palencia and Ayr United, we looking at you – Porto will attract attentions for the originality of the idea.

The shorts and socks will be all-black. 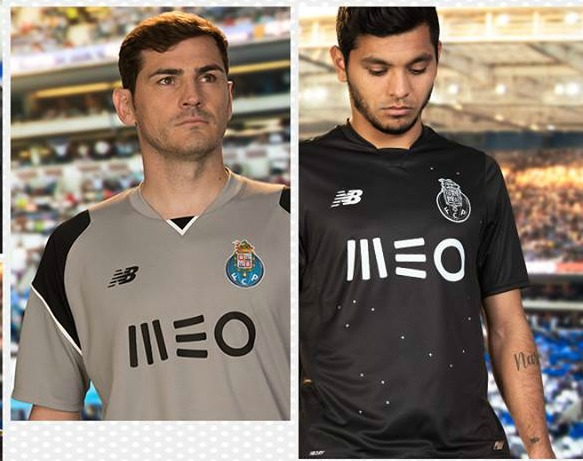 Iker Casillas will also get a new away kit, similar in design to the home kit, except this time in grey.

If Porto are praying to the heavens for better fortune in the league next season, the national team might need to do so sooner. Lose to Hungary in the final group match and the Portuguese squad will be on the first flight home. Whether or not that’s good omen for Porto remains to be seen but the club’s ambitions include an improvement on last season’s third place.