With their Championship future secured for another season, Rotherham United have released their 2016/17 kit. 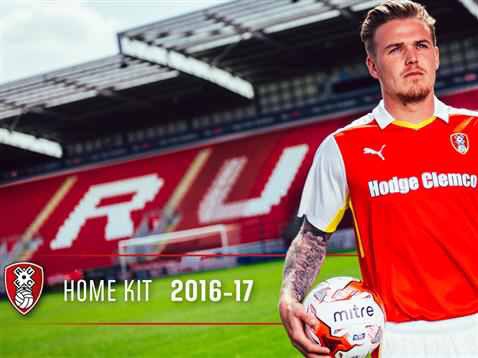 Manufactured by Puma, the kit keeps faith with the club’s traditional colours of red shirts with white sleeves. For the first time in six years, there is a full collar replacing the round and v-necks in the interim. In white, there is a yellow v, which along with the yellow trim, has a hint of the Division Three title-winning shirt worn in 1980-81. 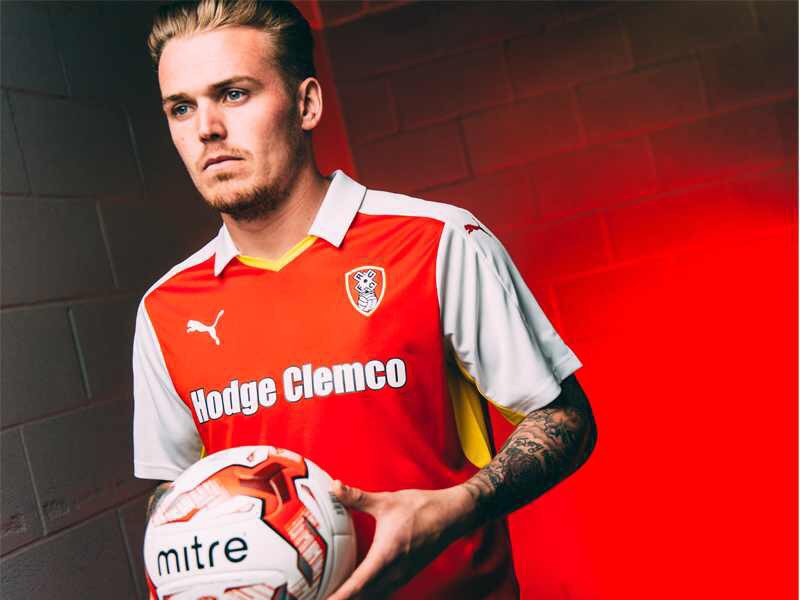 New sponsors, Hodge Clemco, adorn the front of a shirt that has a smooth design. Parkgate Shopping, last season’s main shirt sponsor, will feature on the back of the shirt. Beyond the flashes of yellow, Puma have resisted tagging the shirt with any frills.

The kit is completed by white shorts with red trim, and red socks with a white turnover. 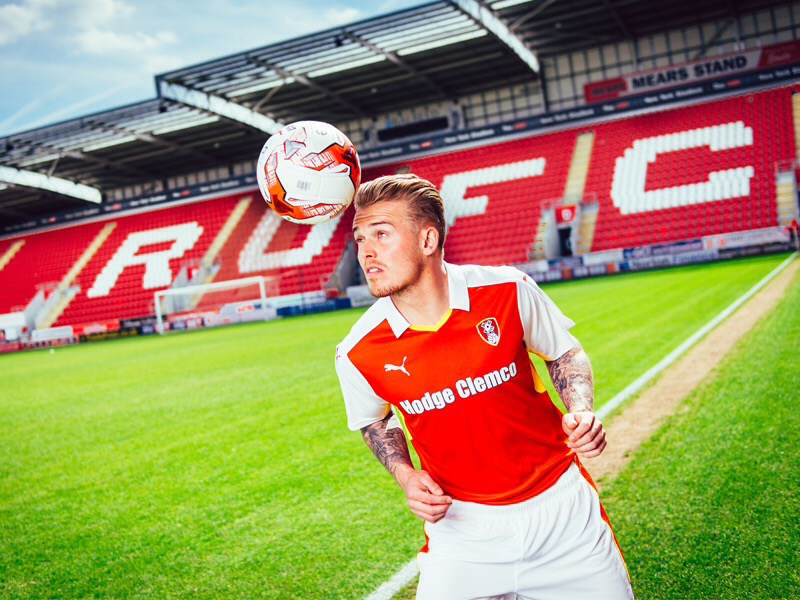 Despite that, the kit received a mixed reaction from fans on social media. Let’s hope that the away kit to be released next week, receives a better reception.

Let us know your views in the comments.