Hot on the heels of Germany’s kit, Russia issue their home strip for next summer’s Confederations Cup. As hosts, Russia is keen for the tournament to go well with the eyes of the world watching.

Next summer’s tournament runs from 17th June 2017 to 2nd July 2017 with Russia playing their games in Moscow, St Petersburg and Kazan. 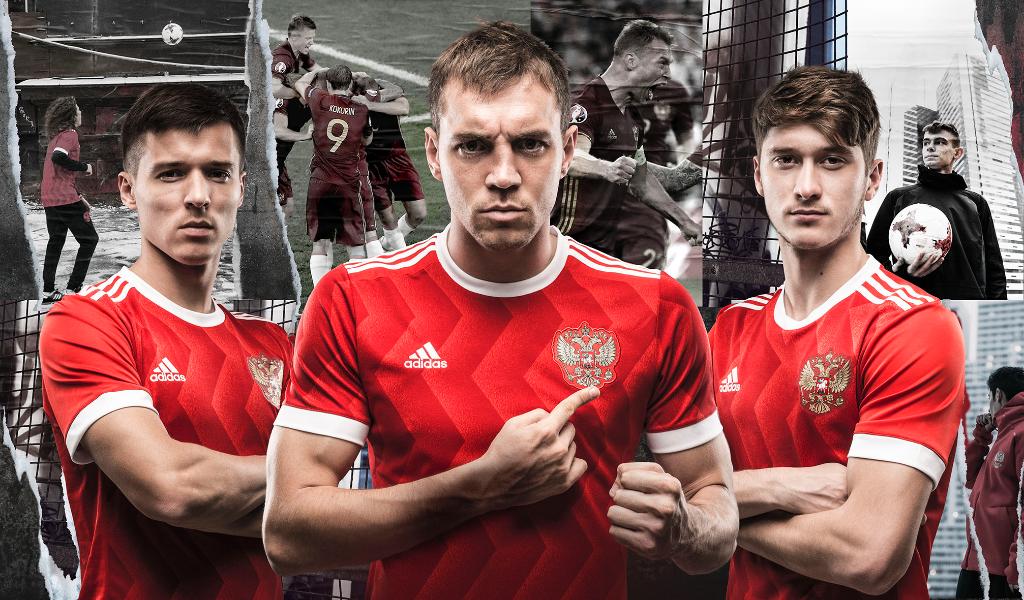 This is the Russia Confederations Cup home kit: 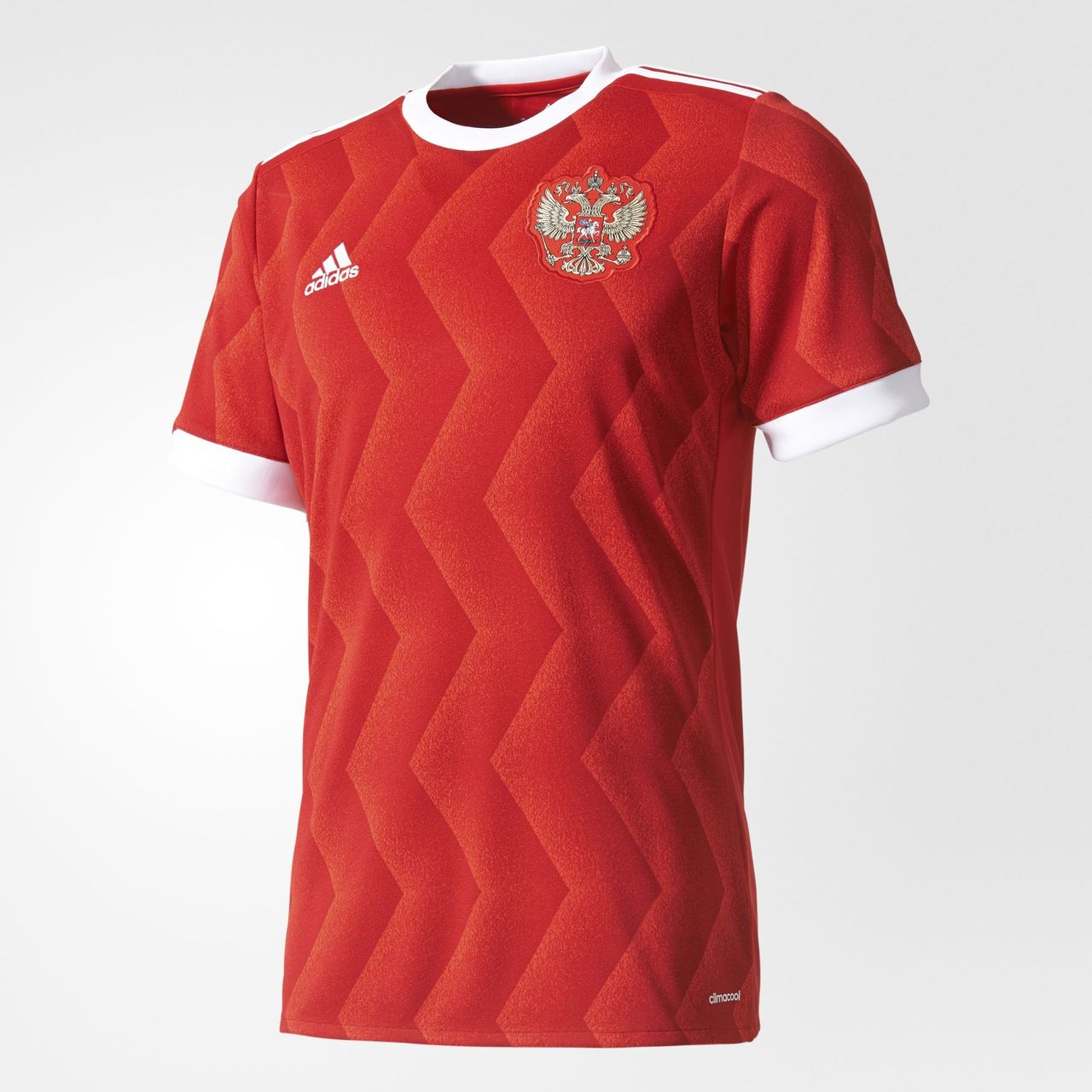 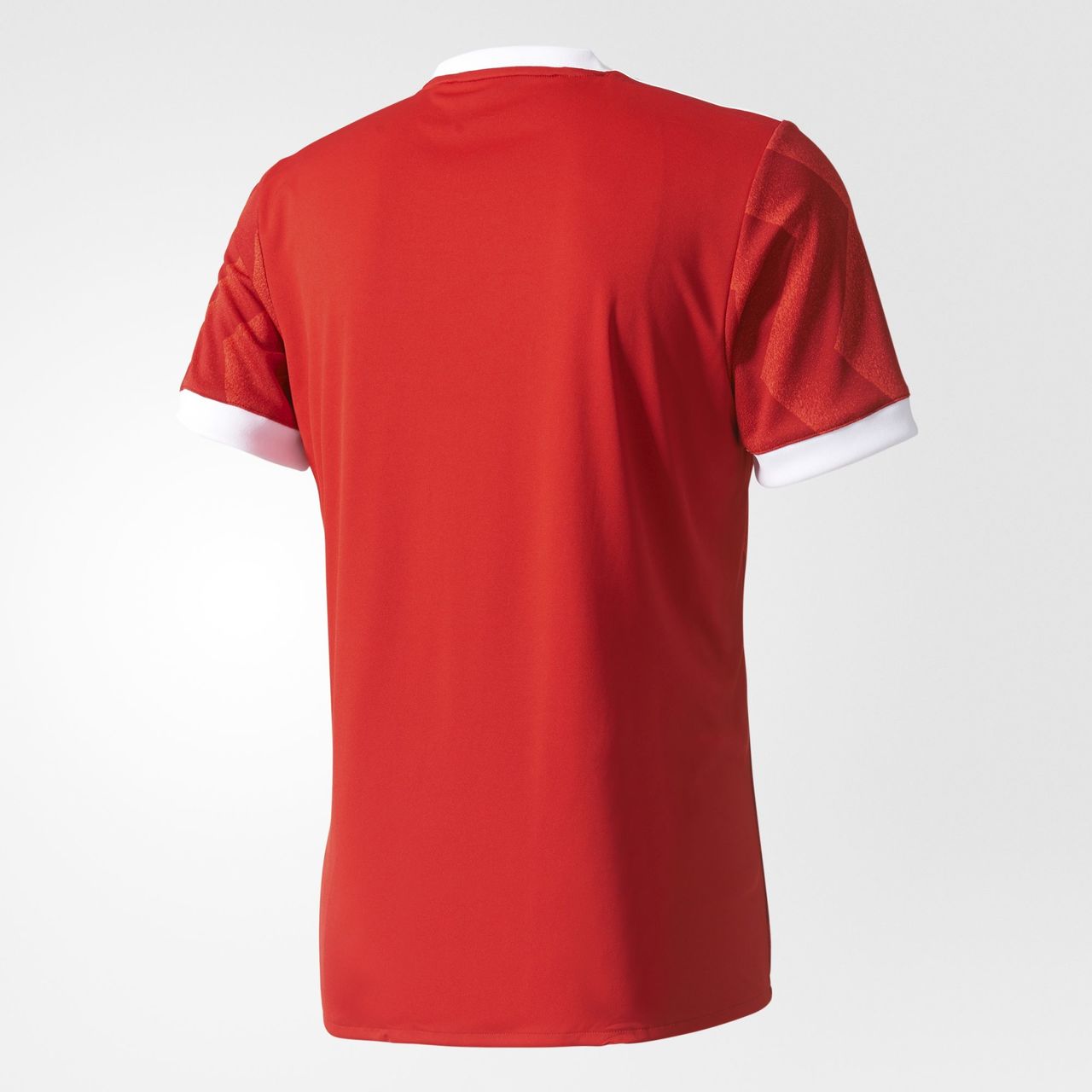 The scarlet shirt is more in line with previous designs. The 1986 World Cup kit worn by USSR inspires the wavy pattern which runs from the collar to the hemline.

The standard adidas template of white collar and cuffs features Three Stripes across the shoulder. 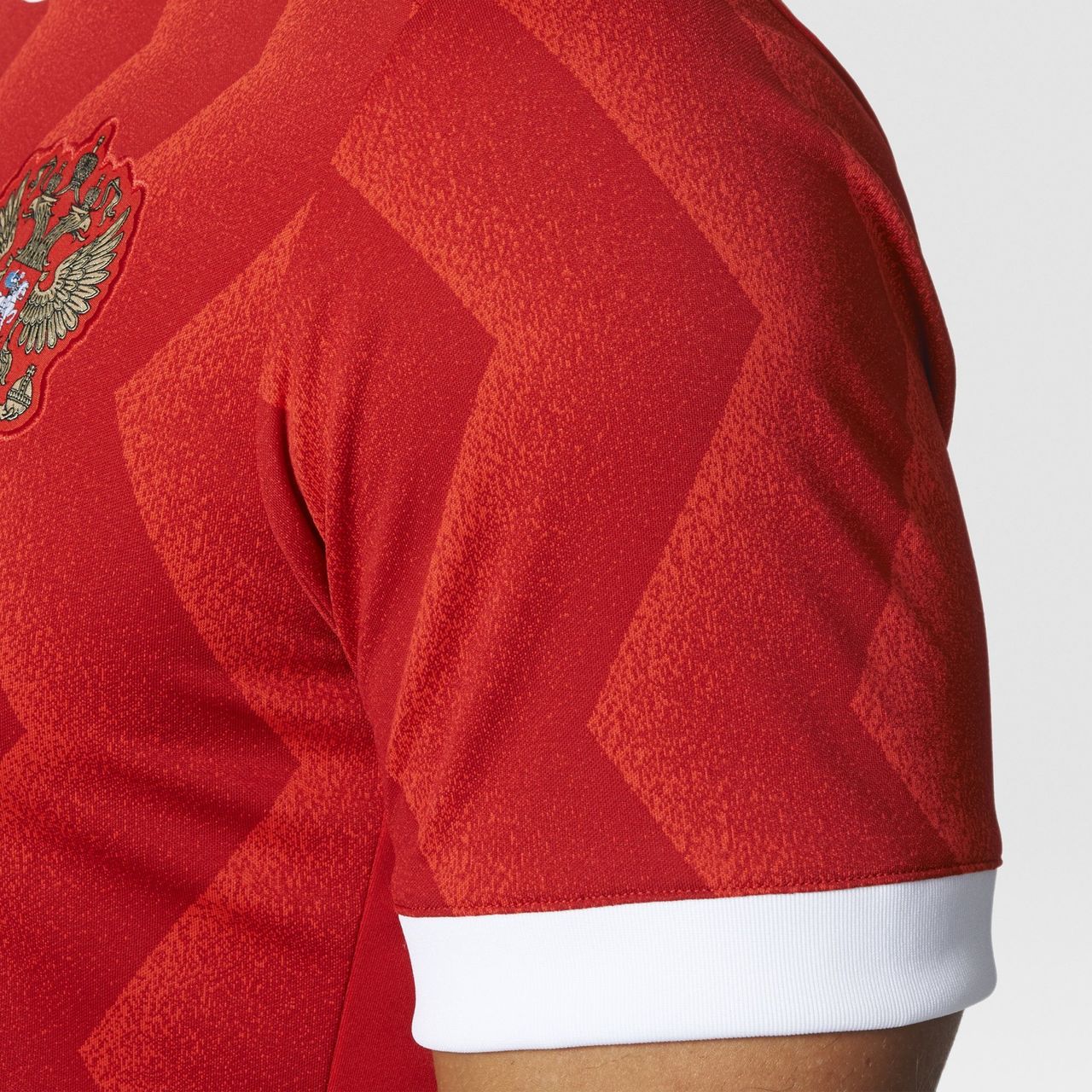 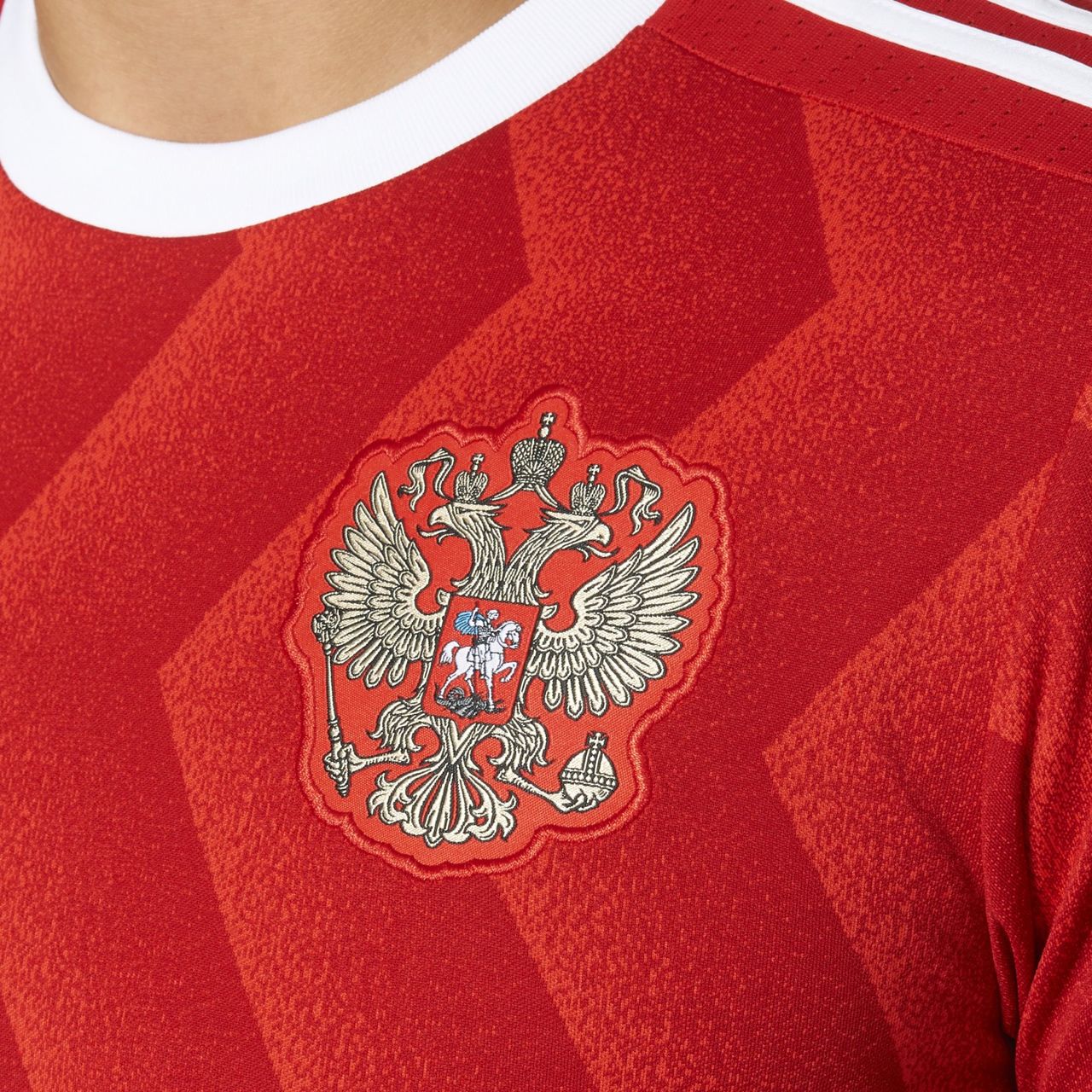 Russia take part in the Confederations Cup as hosts of the next World Cup. FIFA holds this as a practice for the following year’s tournament. Next summer, they face:

The winners of next winter’s Africa Cup of Nations join the seven other nations in the tournament.