Footballing minnows? San Marino are the very definition of the phrase. The bank clerk, postman, butcher, baker and candlestick maker have all made an appearance at some point in the national football team’s history.

Claims to fame? Scoring against England after 8 seconds counts as the fastest goal the English national side has ever conceded; Davide Gualtieri is the name on the tip of your tongue. They won a game. Once. Against Liechtenstein. 1 – 0. 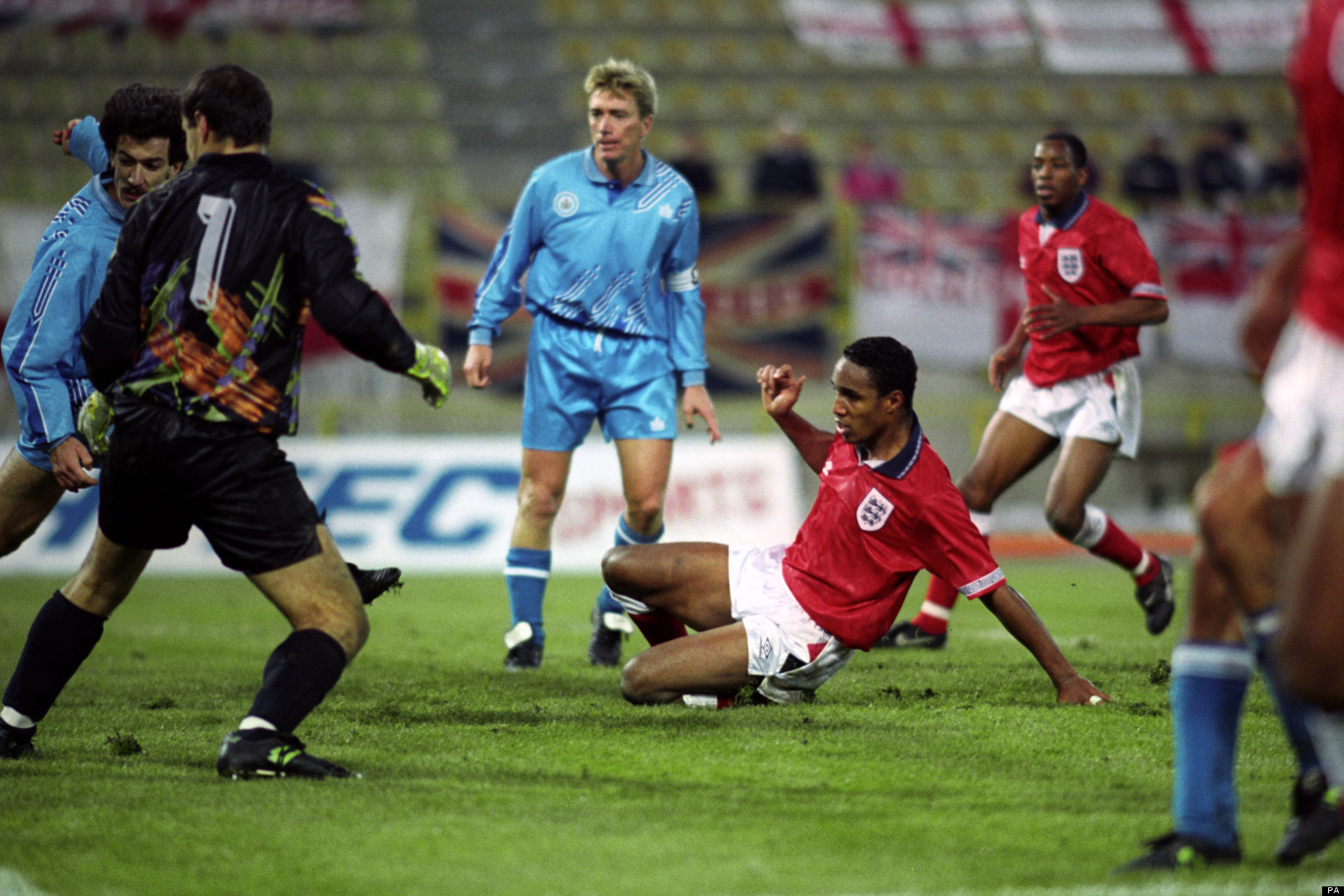 Quite a few nations have hit double figures against them, the most recent is a 10 – 0 defeat by Croatia in June.

OK, it’s not much of a claim to fame for those of us who live in countries where success, no matter how relative, is taken for granted. But the Sammarinese embrace the spirit of football more readily than those nations corrupted by professionalism and money.

More power to their elbow, say I. 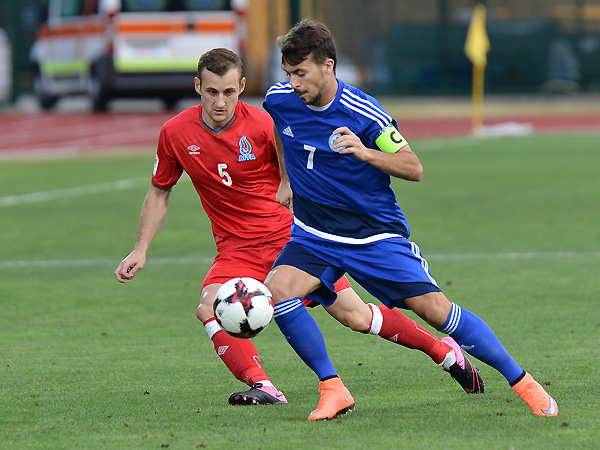 San Marino have opted for an Adidas Regista 16 teamwear strip.

The dominant colour is blue with the sash being in navy, accompanied by a thinner white band running from the right to lower left hem. 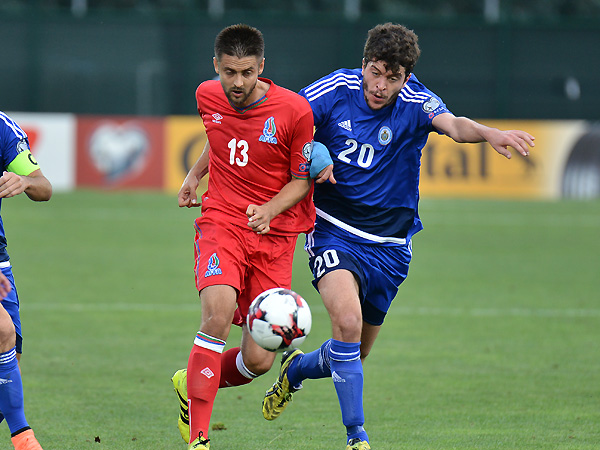 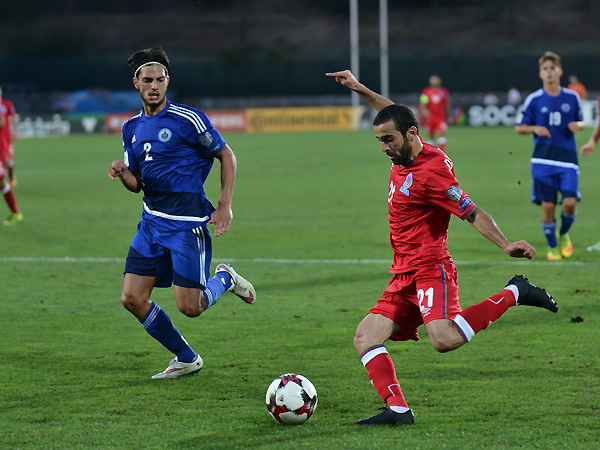 The shorts are the same blue as the shirt body, with another navy blue sash effect running from right to lower left leg. Completing the kit is blue socks.

Adidas’ Three Stripes feature in the kit in white on the shoulders, legs and socks.