Seattle Sounders has gone back to the future with their away kit for the 2017 MLS season. The “Heritage” away kit is an homage to the Sounders forefathers in the ill-fated NASL during the 1960s through to 1980s. 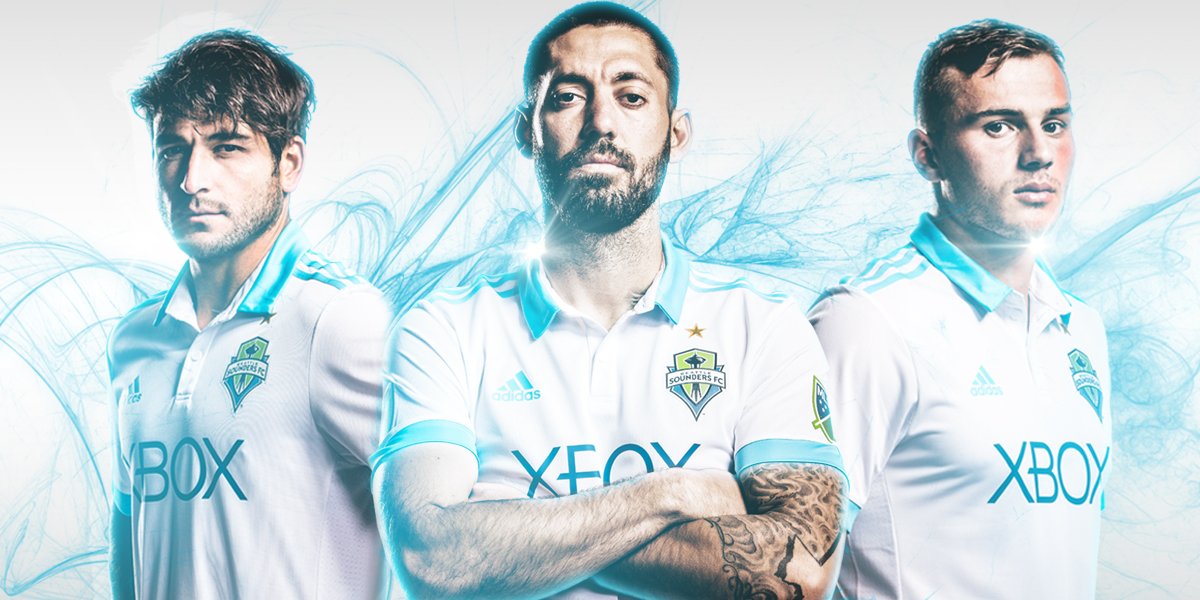 Manufactured by the MLS league-wide technical partner, Adidas, the 2017 kit uses the same colour scheme as the Seattle Sounders club in the late-1970s through to the mid-1980s, when NASL folded.

This is the Seattle Sounders 2017 Heritage away kit: 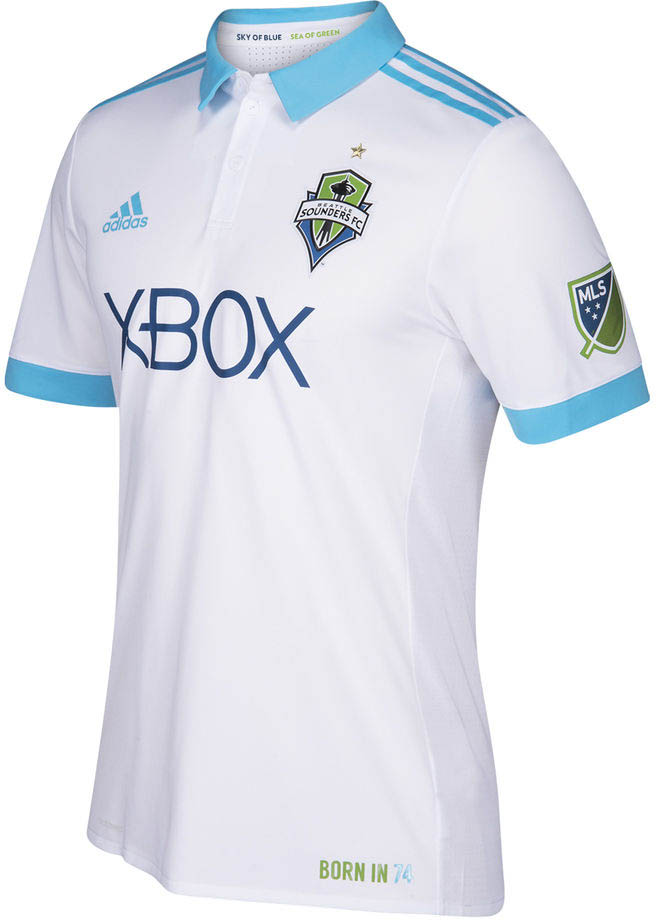 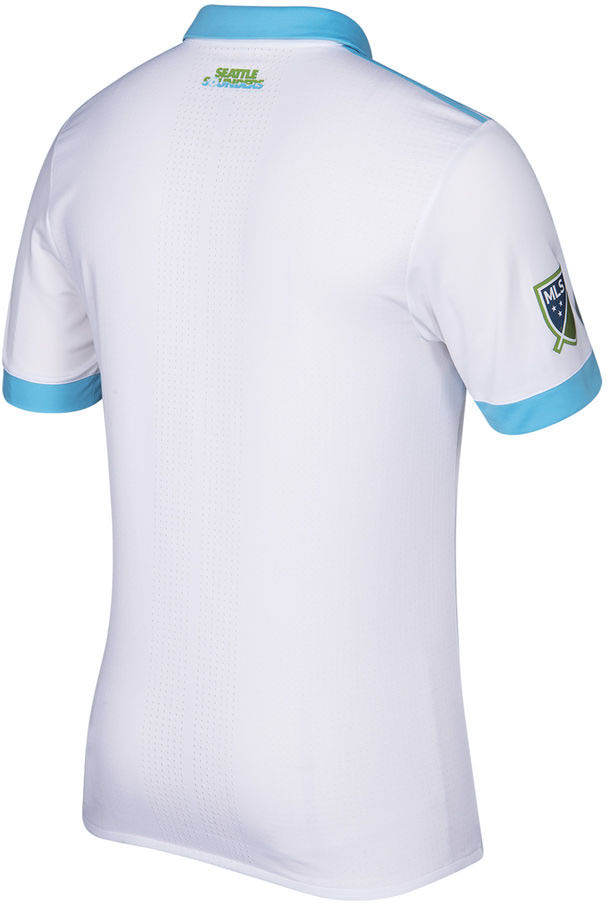 Even though the two clubs are unrelated beyond name, the past is inspiring the present.

In their NASL days, the Sounders featured England World Cup winners Geoff Hurst and Bobby Moore among their ranks. Their current crop of alumni includes DeAndre Yedlin of Newcastle United, as well as Fredy Montero and Osvaldo Alonso.

The plain white shirt features a cyan polo-style collar, with Adidas’ Three Stripes across the shoulder in the same colour. On the back of the shirt is the Sounders logo from the NASL days. 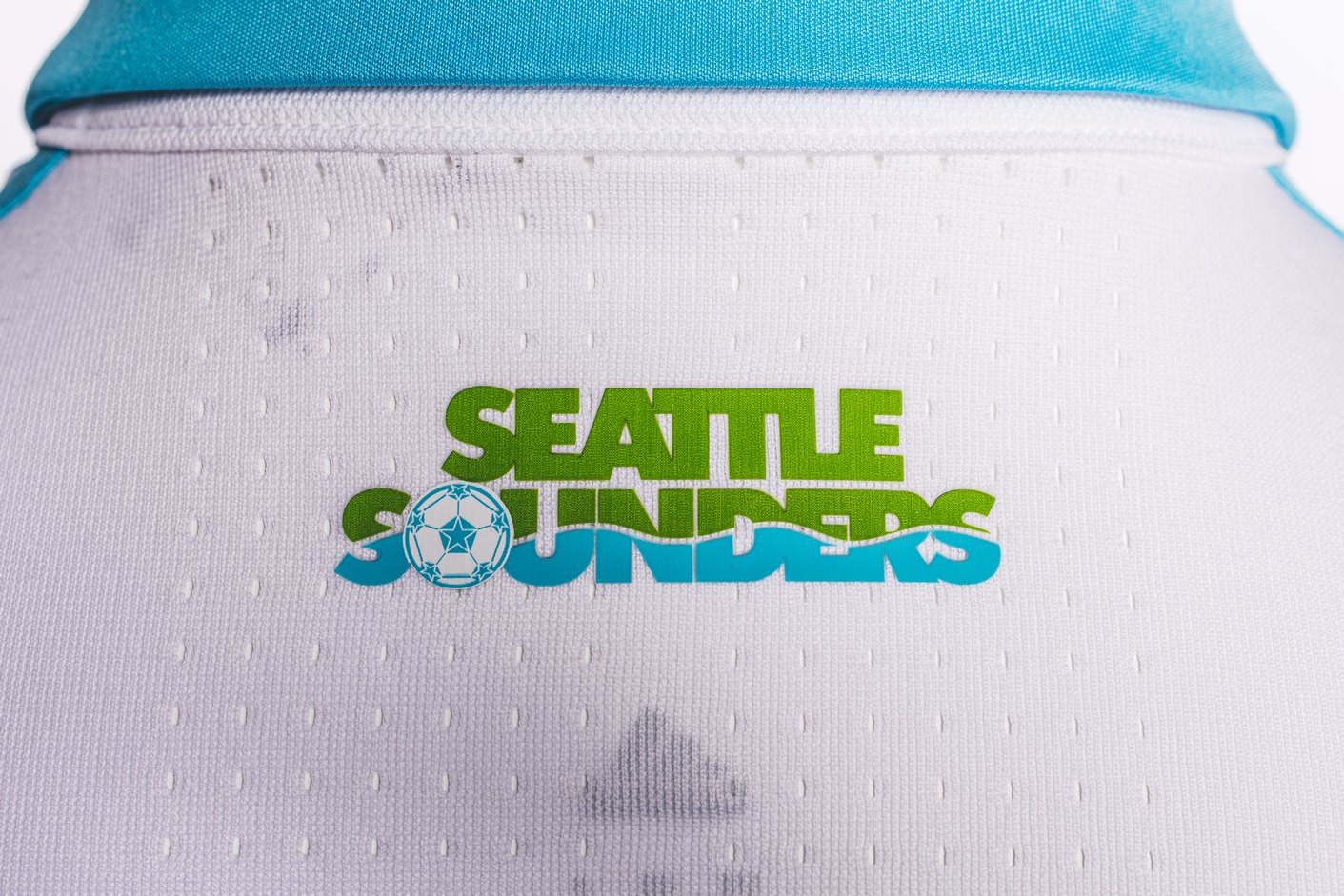 For the first time, an MLS club is offering ‘championship stars’ on replica kits. Seattle commemorate last season’s MLS Cup win on this kit and are offering fans the chance to add the star to their home kits as well. Seattle are retaining last season’s home and third kits. 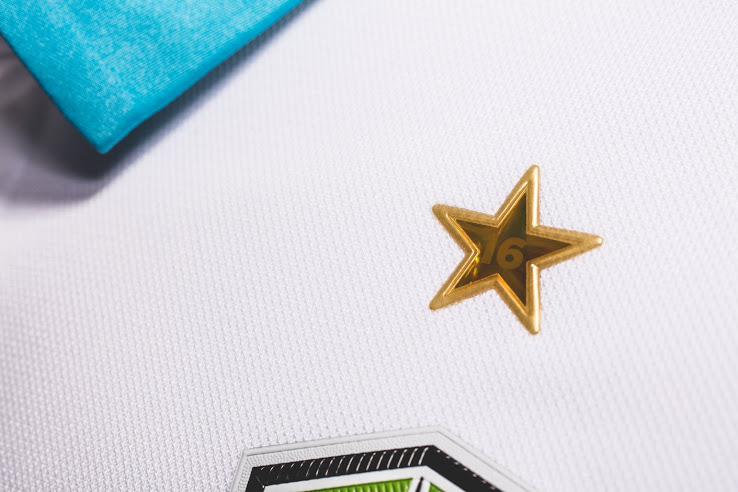 White shorts and socks complete the Heritage away kit. It’s a stylish design for the defending champions to wear; now all the Sounders fans need is more good performances on the pitch!