Sevilla announced a new shirt sponsorship deal with the Puerto Rica tourism board (PRTC). The logo appeared for the first time during this weekend’s 1 – 1 draw at Sporting Gijon. As a consquence, Jorge Sampaoli’s men sit fourth in La Liga. 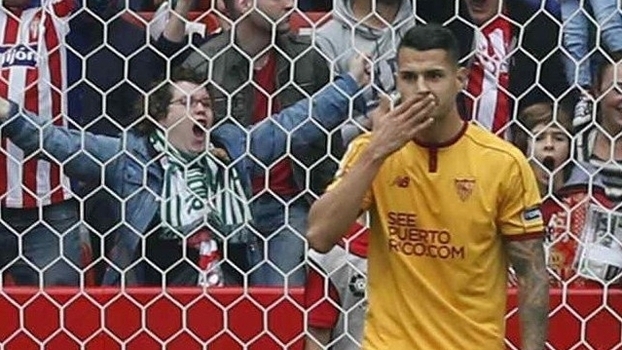 As the result of the colour clash with Sporting’s red and white striped shirts, the new deal was announced on Sevilla’s third kit.

The club has re-released this season’s kits featuring the new ‘SeePuertoRica.com’ logo emblazoned across the chest: 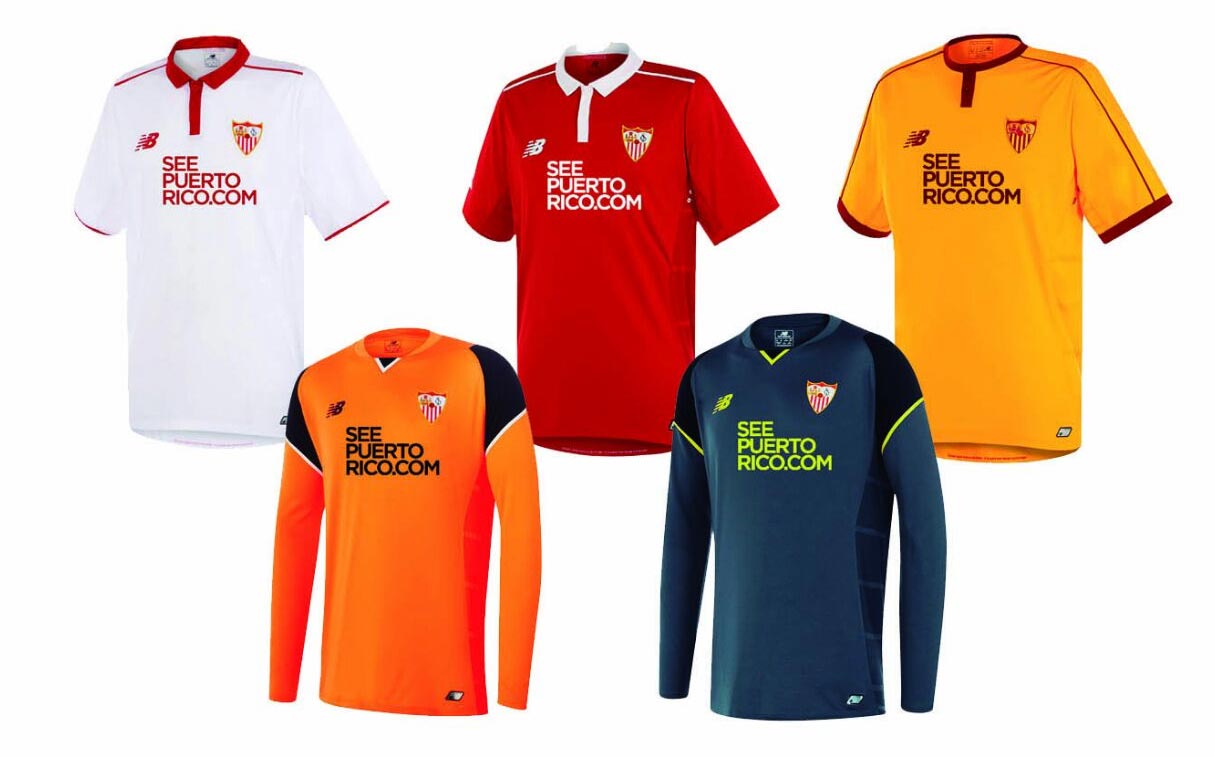 The logo appears across the upper third of the shirt in the trim colour. On the home kit, a red logo sits on the white shirt; the away has a white logo whilst the third kit unveiled a black logo at the weekend.

Sevilla declared the deal as the “most important in the 126-year history of the club”. Meanwhile the PRTC informed that the club “is one of the most important football teams worldwide”. 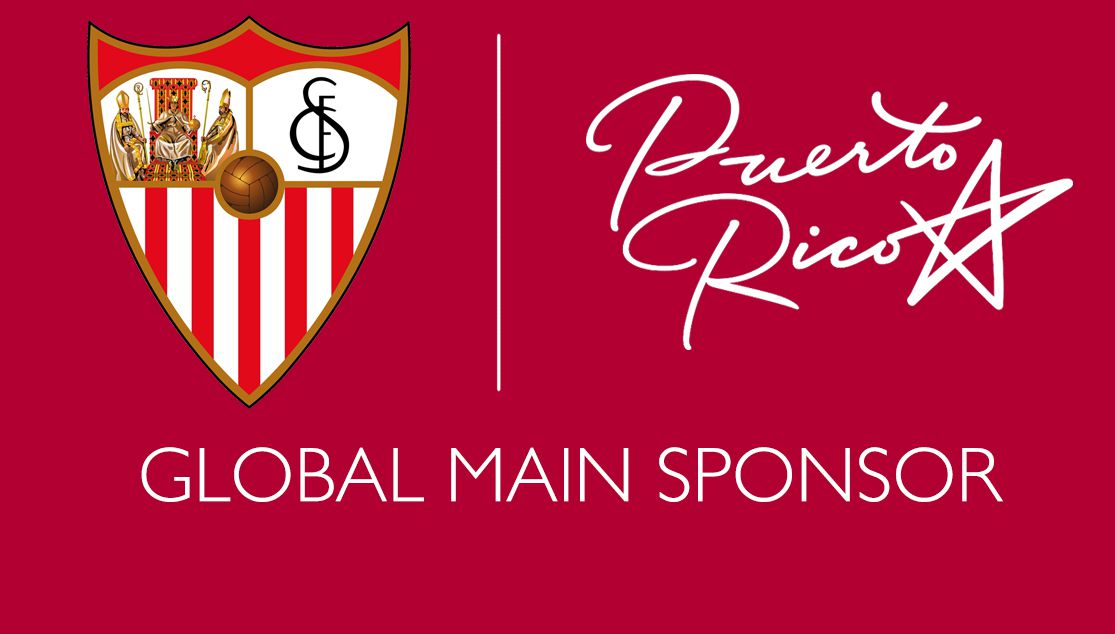 Ingrid Rivera Rocafort, PRTC Executive Director, advised that the deal is worth $27m per year of publicity to the Caribbean island.

It’s believed the deal runs for ten years and a result, worth a quarter of a billion dollars. For a club with Sevilla’s financial model, that income could prove invaluable.