From the ashes of the new White Hart Lane rises the 2017/18 Tottenham Hotspur home kit. 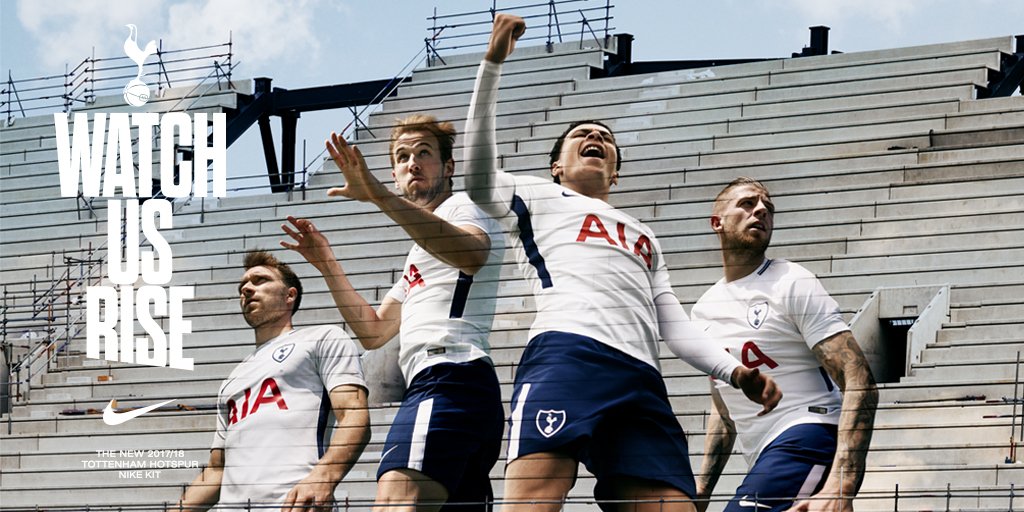 Spurs will play their home games next season at Wembley with a capacity of 75,000 set by the Premier League. Who their new signings will be isn’t yet known.

Money is tight to mention so the sale of Kyle Walker to Manchester City for £50m is funding a lot of their activity this summer. It feels like 2017/18 is a make-or-break season.

Runners-up in the Premier League, losing FA Cup semi-finalists; glory is always just out of reach. If they don’t win silverware this season, Dele Alli and Harry Kane have the chance to put themselves in the shop window with a good World Cup for England.

And if you don’t believe money is an issue, why did they promote the kit in a building site? Can’t afford to waste a penny of flashy backgrounds… 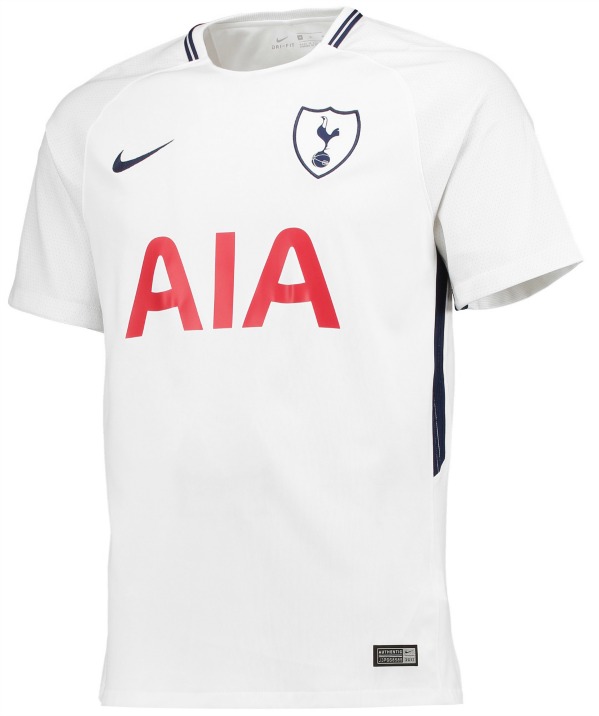 If you wondered what the Chelsea shirt would look like in white, this is it. The standard Nike template gives a darker hue to the sleeves and around the neck, two thin navy bands staddle a faux white band. Under the arms, blue panels travel halfway down the shirt body.

The badge is a nod back to the early 1960s when Spurs were last champions of England.  Overall, the shirt has been well-received but there is some discontent over the use of red for the sponsors logo; it’s too “Arsenal”, apparently.

You couldn’t make it up… 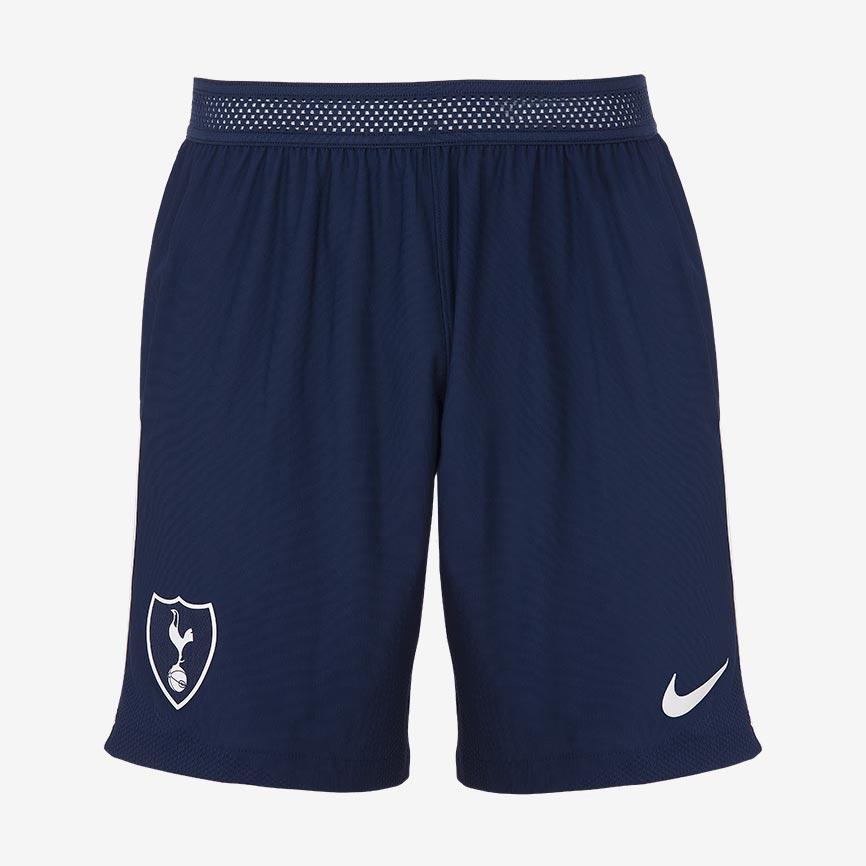 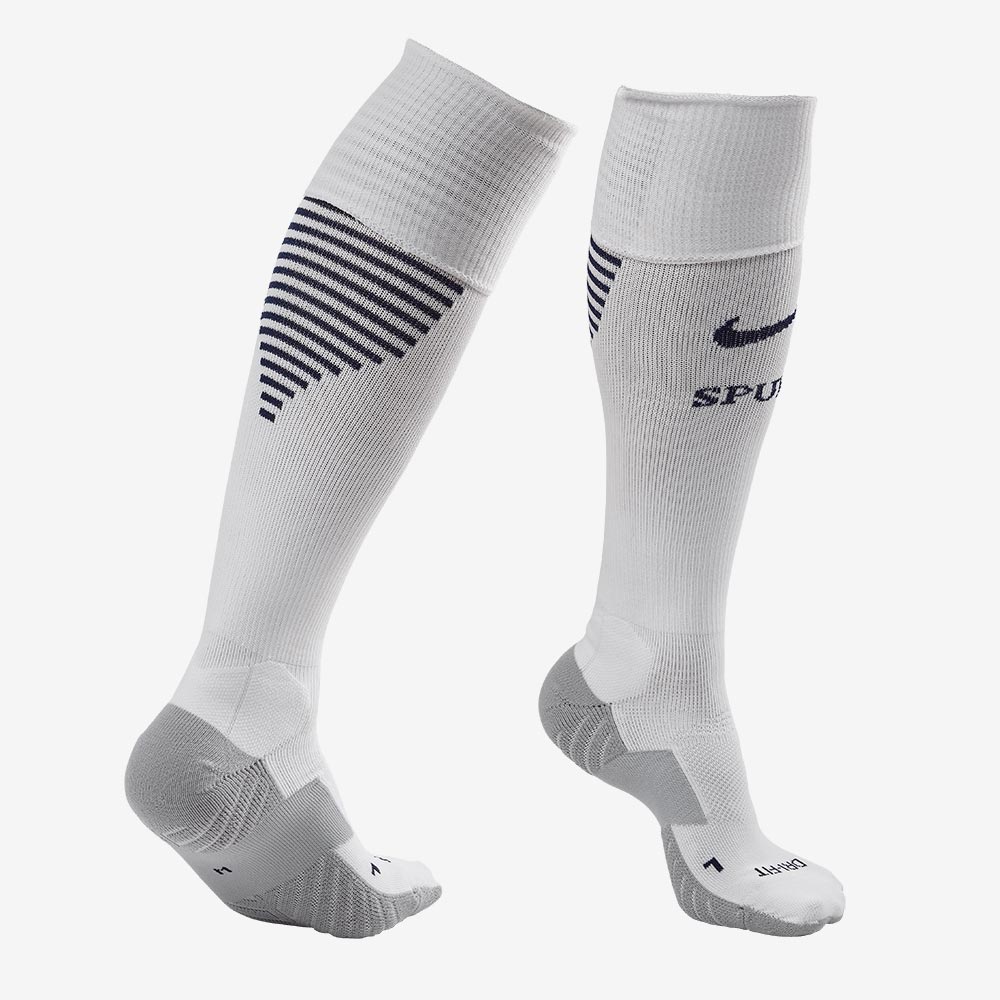 The shorts are navy, with white panels while the socks are white with navy trim.

Another ‘safe’ shirt from Nike in the first year of the contract. England fans might wonder why the Three Lions can’t have something similarly traditional.