St Mirren have released their 2016/17 home kit. Thirty years on, they have found an unusual way to honour the victorious 1987 Scottish Cup winning side. Dundee United were beaten by an Ian Ferguson goal on that May afternoon at Hampden Park, the club’s last major honour.

They have won the Scottish First Division since and came close to a shock win over Rangers in the 2010 Scottish League Cup final. A late Kenny Miller goal broke Saints hearts that afternoon. 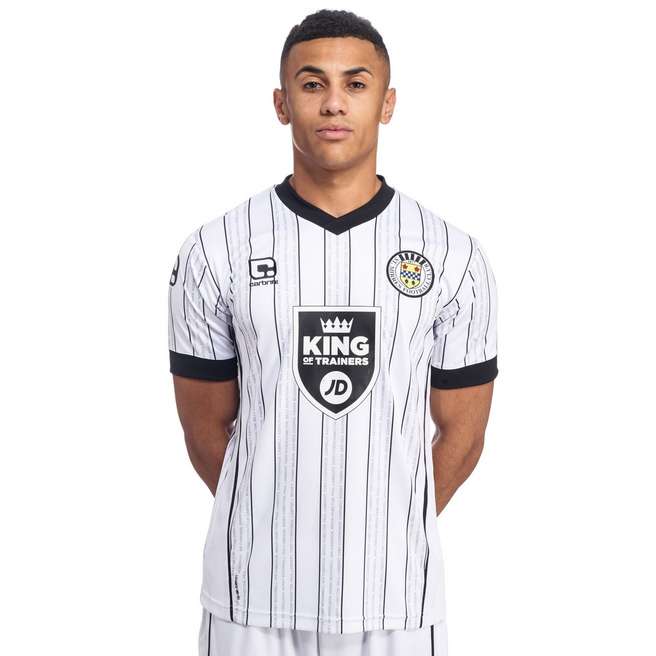 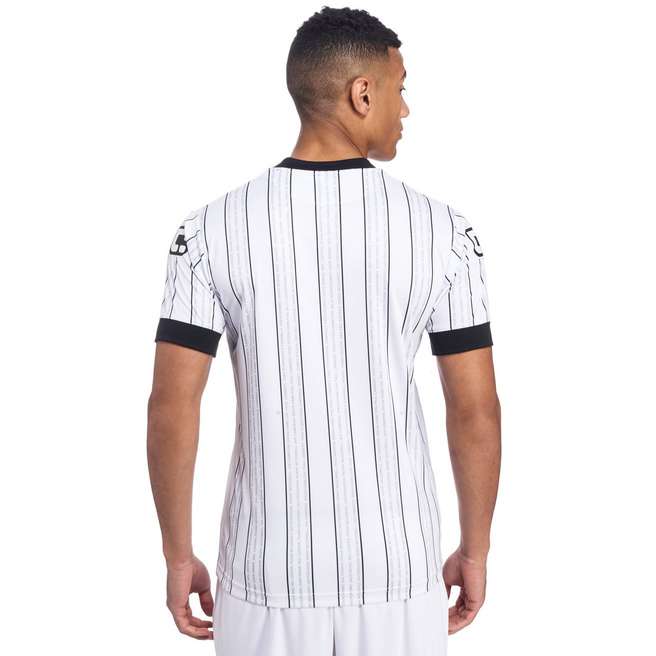 The shirt is essentially white with evenly spaced pinstripes. It seems that there is a tonal pattern to alternate clusters of stripes but this is not the case.

In lighter font, are the names of the squad from the 1987 cup final side! It’s an unusual idea but not dissimilar in concept to the Legends kit released by Hearts. 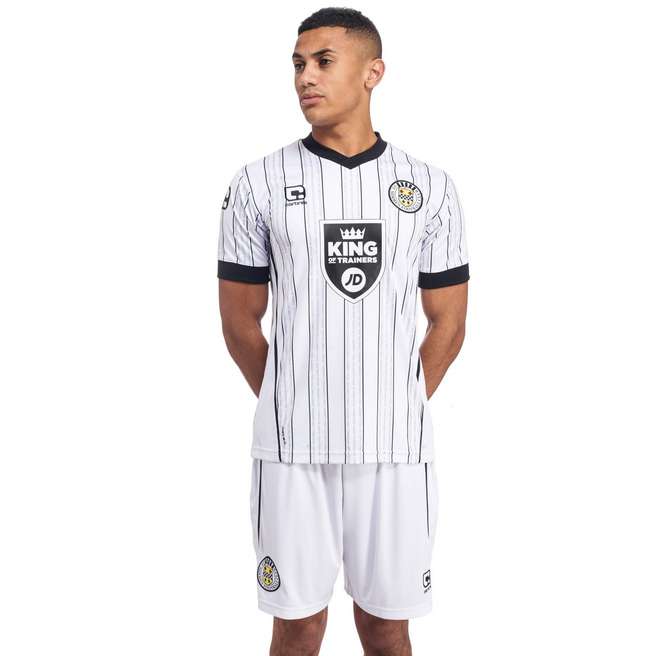 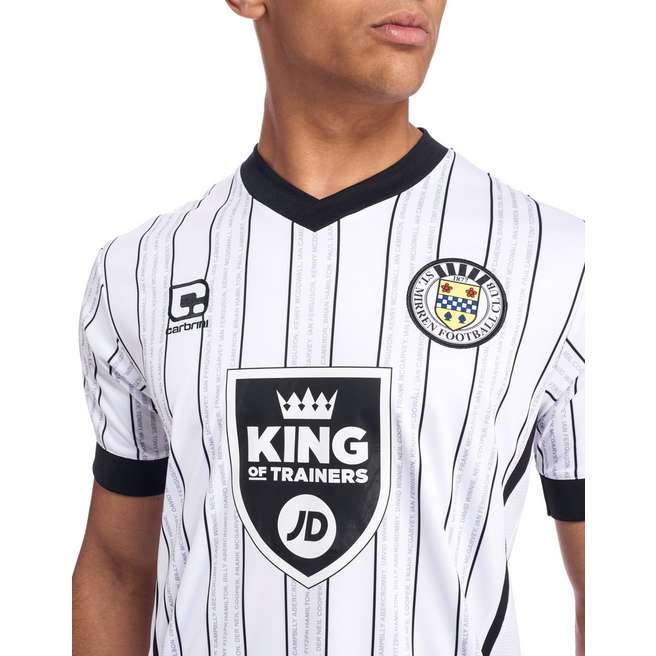 The kit is completed with white shorts and white socks. 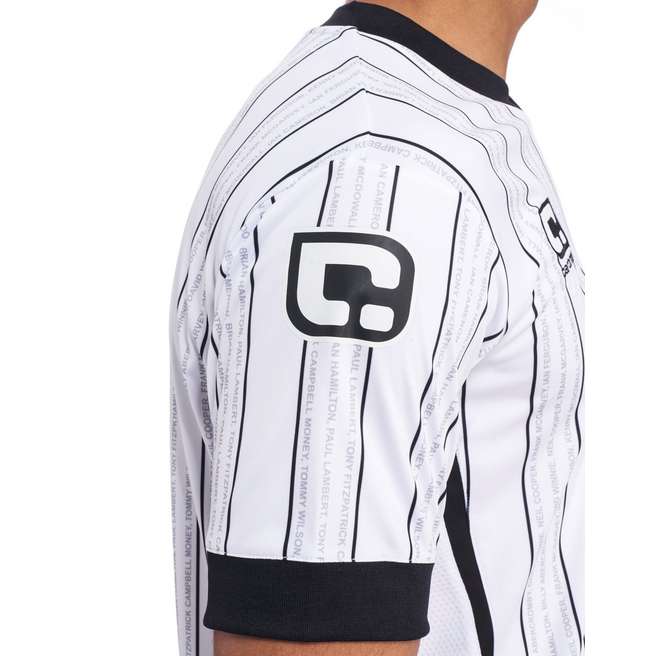 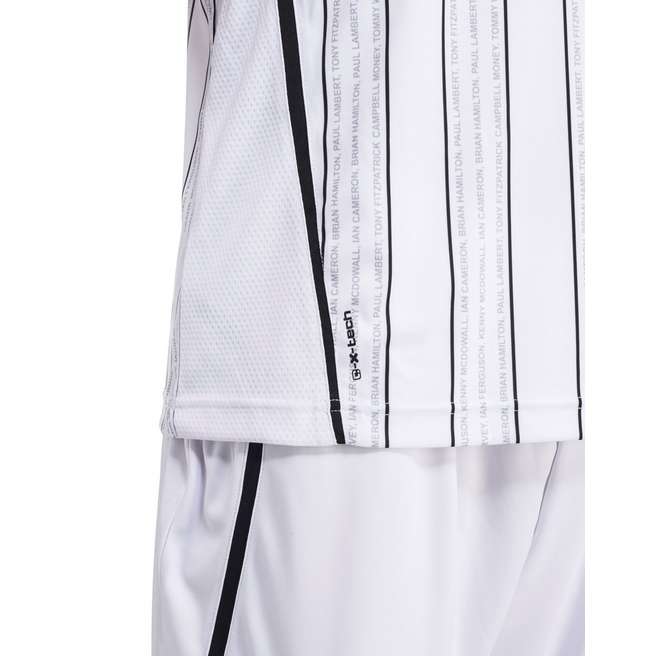 It’s a fascinating way to honour the club’s successes which with last season’s sixth place Championship finish must seem a long time ago. But perhaps this homage will provide the inspiration for a promotion charge next season. That’s the football romantic in me coming to the surface!