New Balance has issued its’ Furon boot range over the past month, culminating in the Apex design.

The Apex is a limited edition release, accompanying the recently issued white / black and black / white colourways. The original Furon 2 range was issued earlier this year and are worn by the likes of Yannick Bolasie, Alvaro Negredo, Jesus Navas and Kasper Schemichel.

The boots have a white base colour with a vivid orange contrast for logos, soleplate and collar.

From the lace area to the heel, there is a fading tonal grey pattern which runs onto the soleplate. The orange collar area is low cut, reminscent of a sprinters shoes which isn’t surprising given the boots were designed for speed. 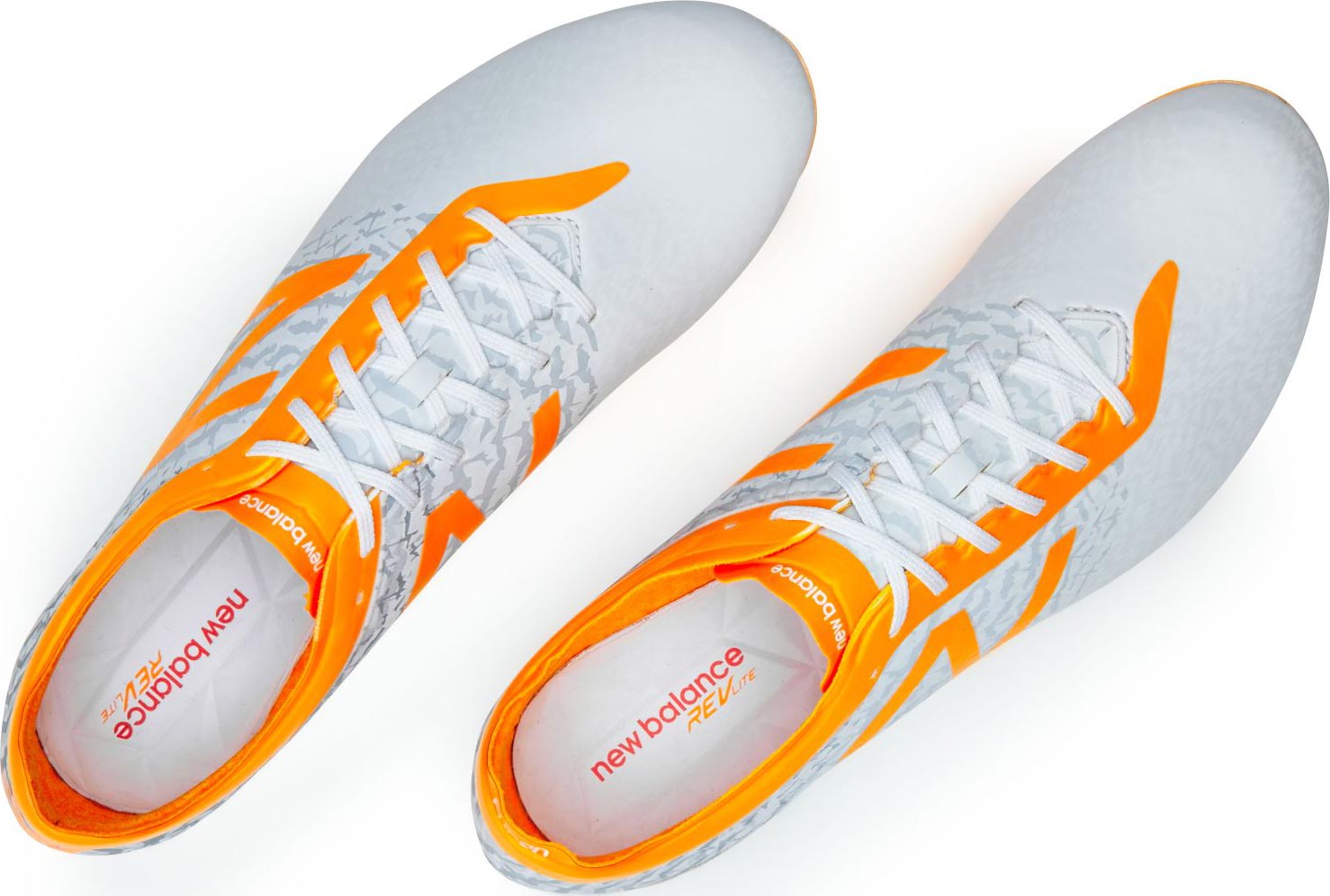 The soleplate features an orange are on inner side, engineered as an “aggressive TPU ‘Acceleration Zone’. The lightweight, one-piece synthetic upper and outersole make the boot as light as possible. Coupled with the stud pattern which promotes speed, the design is certainly distinctive.

This the white / black version of the Furon 2.0 boots: 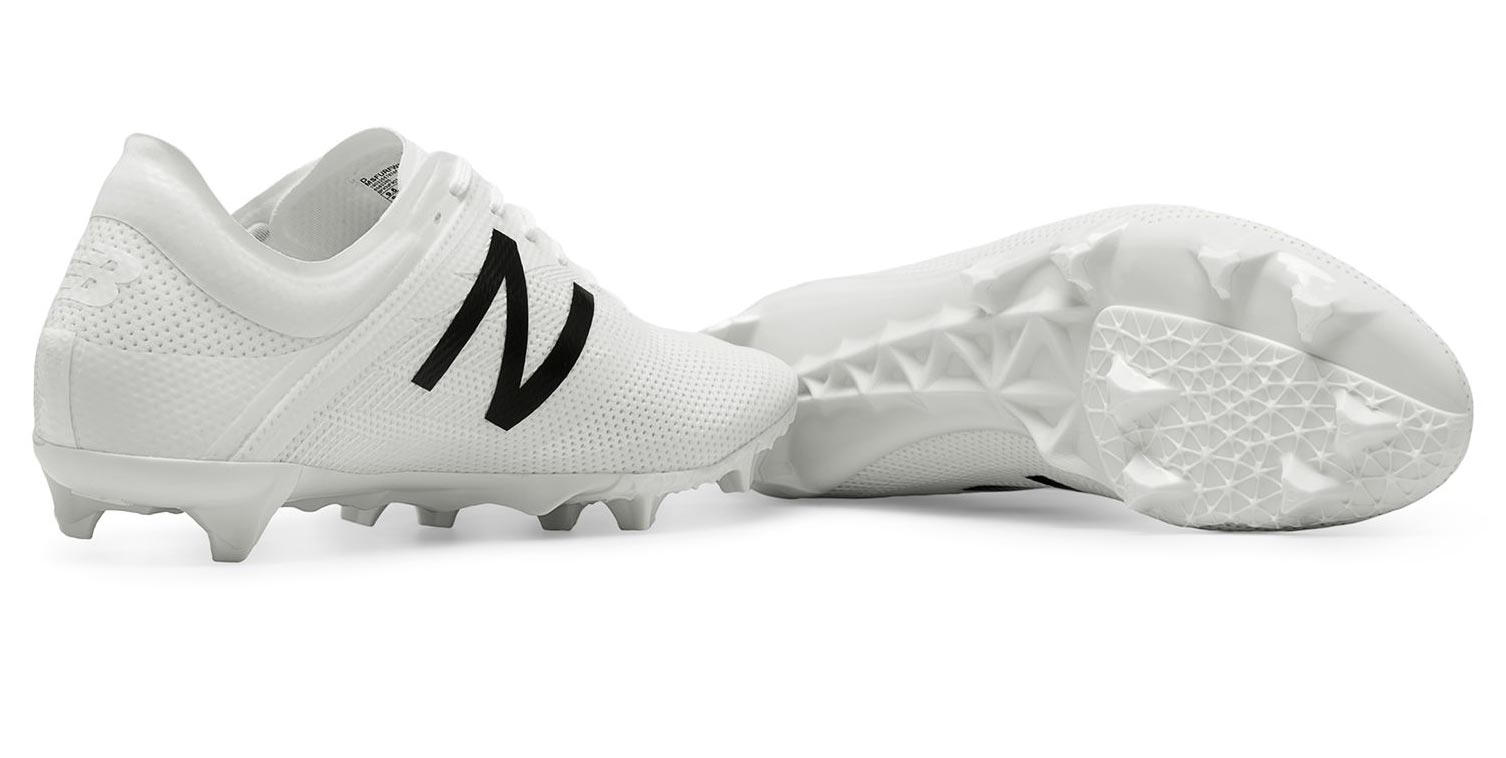 Pure white, the white / black Furon 2 is a startlingly good colourway. With just the black New Balance logo on the inner and outer of the upper to break the bright of the whiteness. 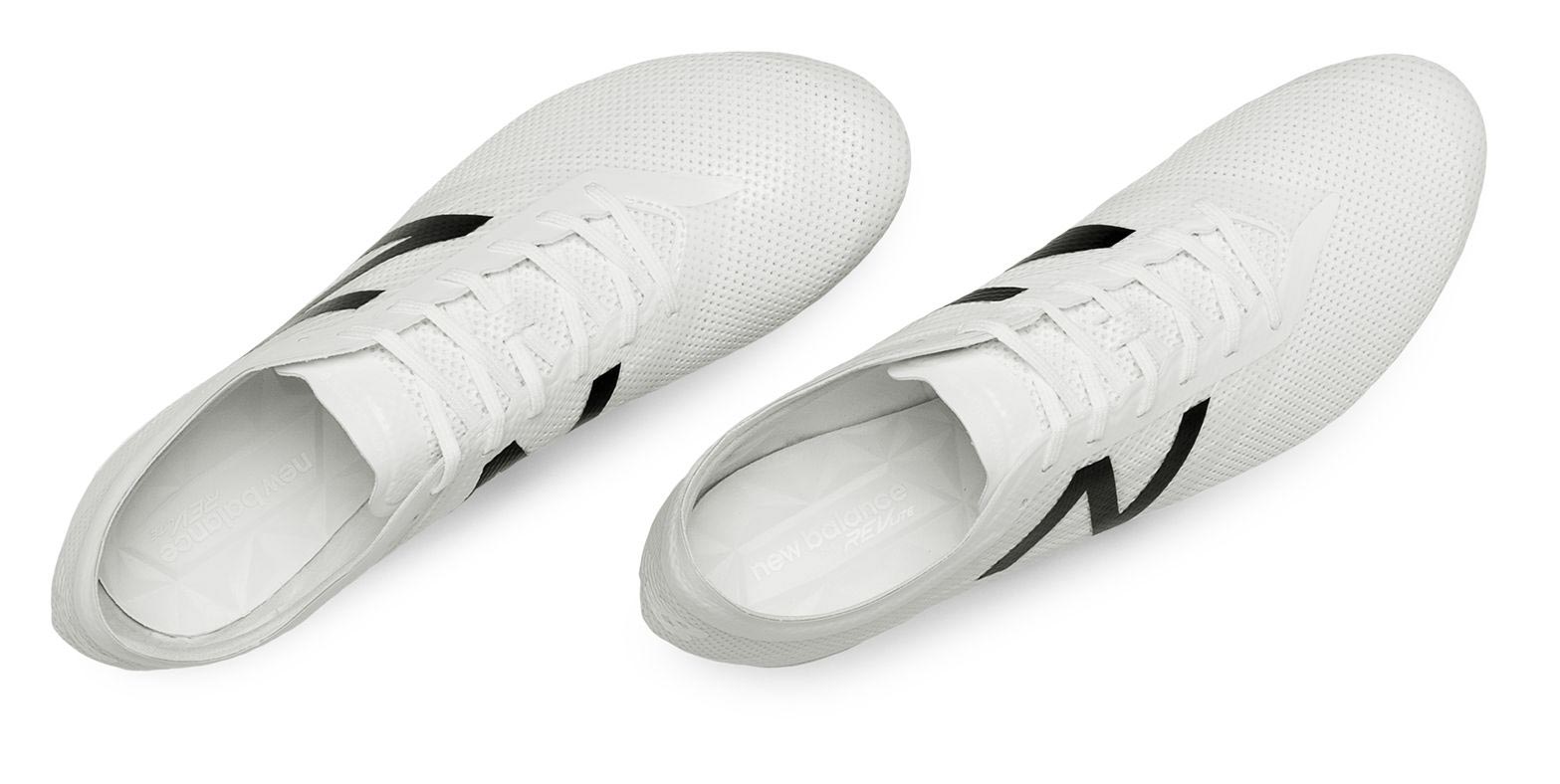 These are the New Balance Black / White Furon boots:

The classic football boot look. Jet black upper and soleplate, coupled with white logos on the inside and outside of the boots.

All three colourways are superb colourways, helped by the one piece upper and mesh covering. Classic football looks!