Deportivo Saprissa of Costa Rica’s Primera Division have released an amazing third kit for the 2016/17 season.

Made by Kappa, the kit has been created to raise funds for the former Deportivo Saprissa players association. The club is donating 1,000 Costa Rican Colones to help those who have worn the famous purple shirts. 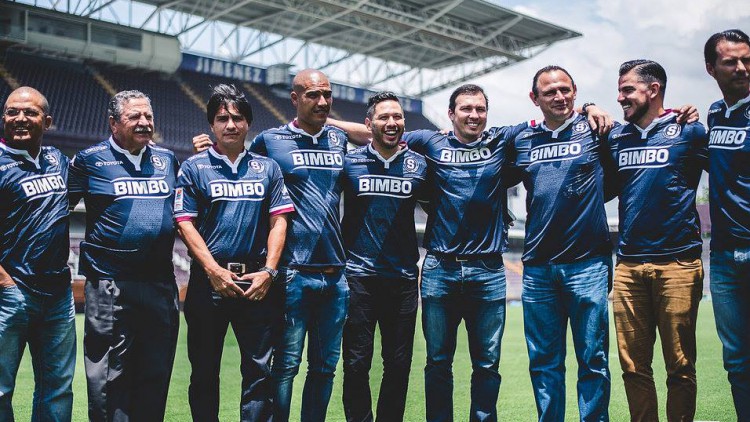 This is the Deportivo Saprissa third kit for the 2016/17 season: 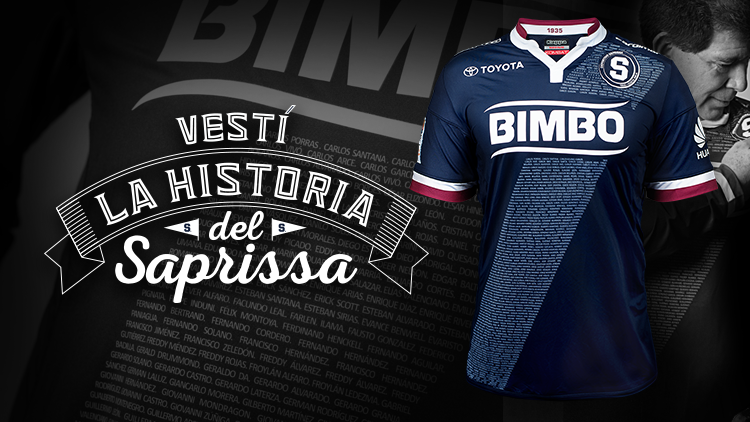 Kappa has captured the club’s history through a series of unique design features. The base colour of the shirt is purple with white trim on the cuffs and collar.

The y-shape collar also has a purple upper band and features the motif, “1935”, in recognition of the year in which the club was formed.

Running down the shirt from left shoulder to right hem is a sash design. This comprises the names of all 469 players who have worn the colours of Deportivo Saprissa from 1949 to date.

Interestingly, Kappa has omitted its manufacturers mark from the front of the shirt. On the shoulder, there is a discreet logo, almost lost in the welter of sponsors logos.

It’s an increasingly common theme for clubs to honour their past in a similar way but the Deportivo Saprissa shirt design is one of the best yet seen.