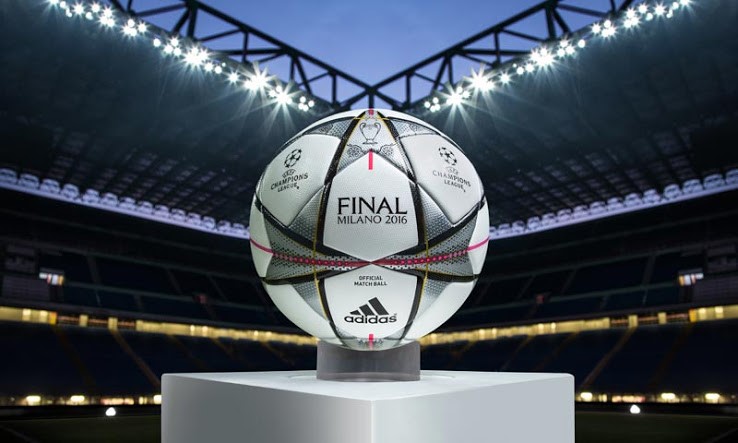 After months of waiting the Champions League is finally back and Adidas have released the ball to be used as we draw ever closer to the final in Milan on May 28.

Chelsea, Arsenal, and Manchester City are all still in the competition and will be using the ball which has white, black, and gold ball.

The Blues were the first team to use the ball on Tuesday night when defeated by PSG at the Parc des Princes and will be used all the way to the San Siro.

The ball itself is inspired by the very city the final will be held and includes some of Milan’s most iconic symbols. The famous Milan theatre, Teatro alla Scala, features on the ball alongside the famed San Siro spiral staircase alongside the traditional star template on every ball. 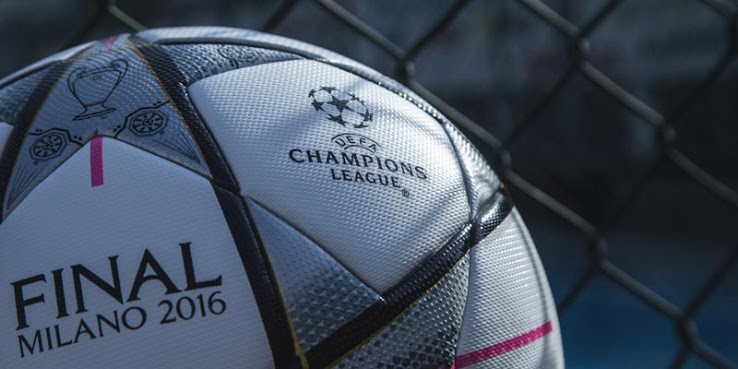 Each star has intricate designs and detailing on them with Adidas producing perhaps the finest Champions League ball since they took the reins in 2000. 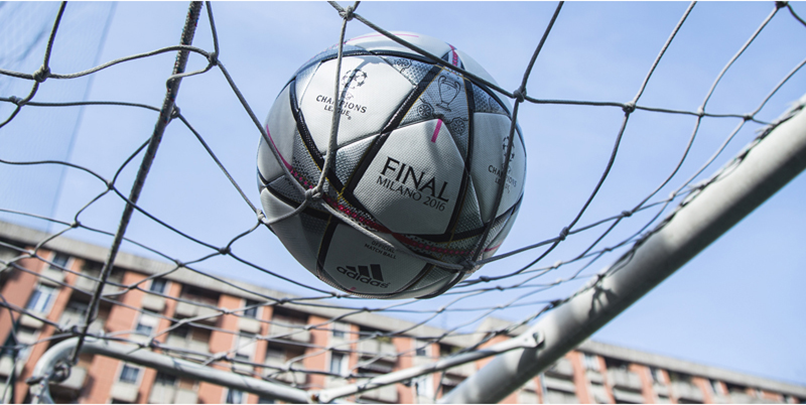 All three English teams will be hopeful that the ball plays in their favour. Chelsea have an uphill battle in the second leg of their tie with PSG, whilst Arsenal have a nigh on impossible task against Barcelona.

It’s been four years since an English team got to the final of the Champions League, the likes of Terry, Hazard, Ozil, and Aguero will be desperate the Premier League is represented this season.

The Unsung Heroes of the FA Cup
New Purple Barcelona Kit – Fact or Fiction?
To Top