Last week we showed you Nike’s new Air Max 97 ‘ Christaino Ronaldo Edition, so we thought it best that you also see these Adidas Paul Pogba Predators. 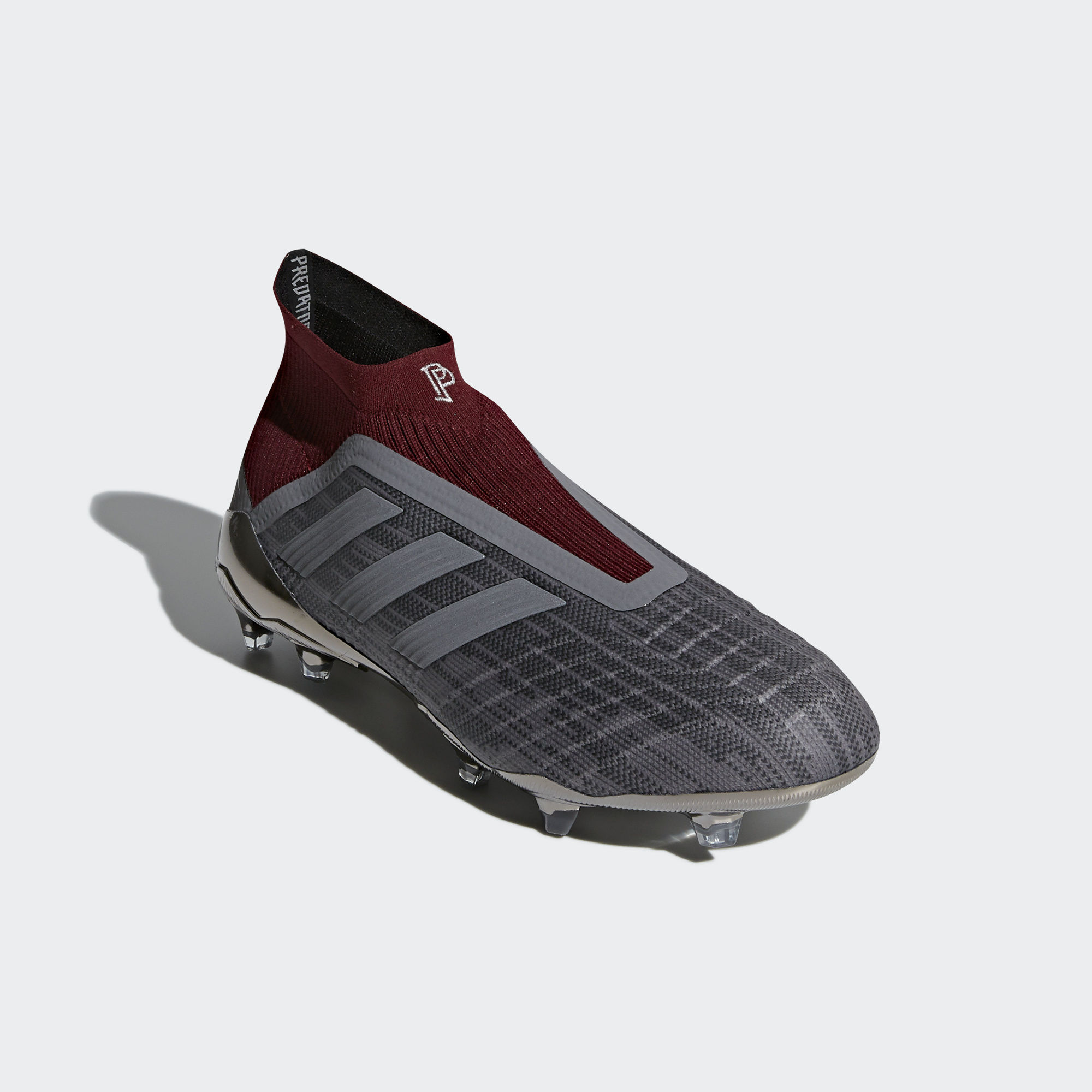 In our humble opinion they’re a gorgeous boot, having extensive lines and shaping, as well as two colours which go perfectly together – metallic grey and burgundy. While the player has faced some controversy over his future with the Red Devils in recent weeks, the world’s leader of sportswear have recognised the French player’s ability to create stunning moves from even the poorest of balls.

Around the ankle appears the burgundy colouring which features the commemorative letter ‘P’ with light grey lines pointing towards the point of the boot. 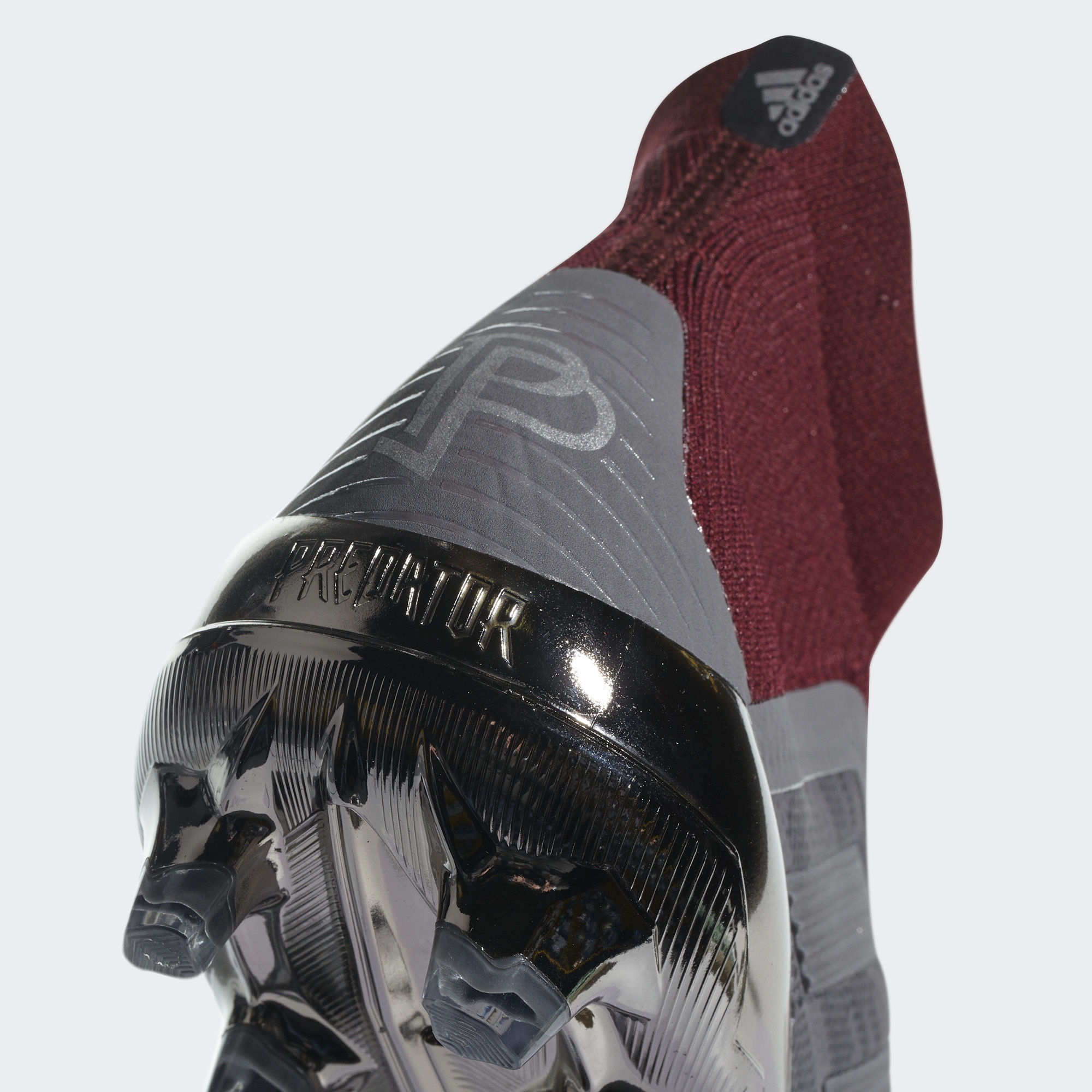 Three slightly diagonal, vertical stripes appear on the outside of the boot in this similar light grey material which almost link up with the grey which boarders the burgundy top.

While the subtle pattern of the top and sides of the boot are perfectly suited to such a sharp design, it is the underneath which really demonstrates the harsh metallic theme which these boots opt for.

On the heel the word, ‘Predator,’ is seen, demonstrating the stealth and frighting boldness which the brand seeks to imply.

Whoever wears these boots are going to stand out, both because of their love for Pogba and for the boot’s sleek, clean design.