The end of world is nigh, if your world revolves around the Adidas Gloro 15 boot silo. The final colourway – appropriately enough a blackout boot – has been released. It is a stylish end to the boot’s story, a dignified exit. 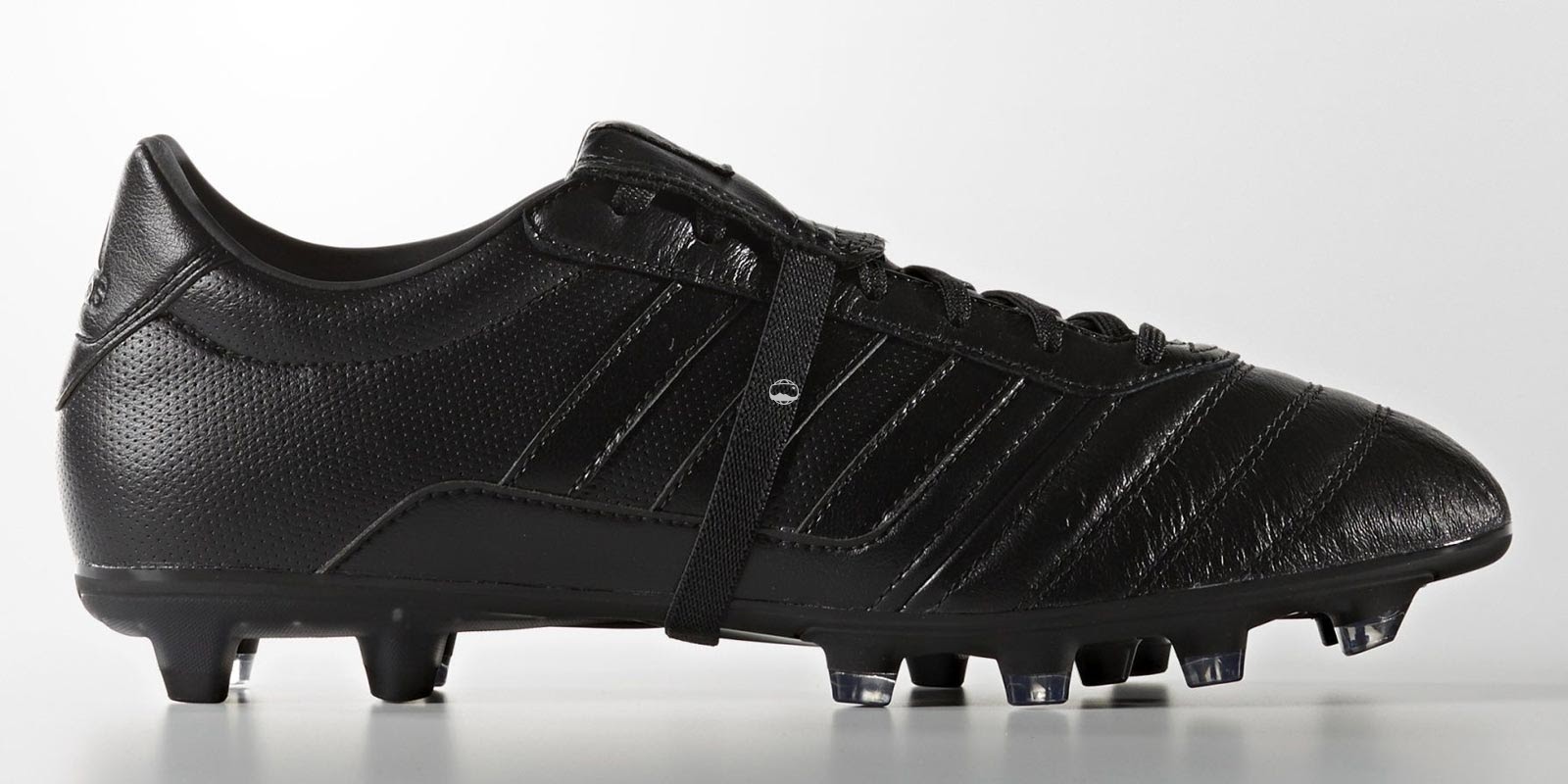 First launched in March 2015, the Gloro silo retained many elements of classic football boots, modernising them and utilising them in a modern boot. 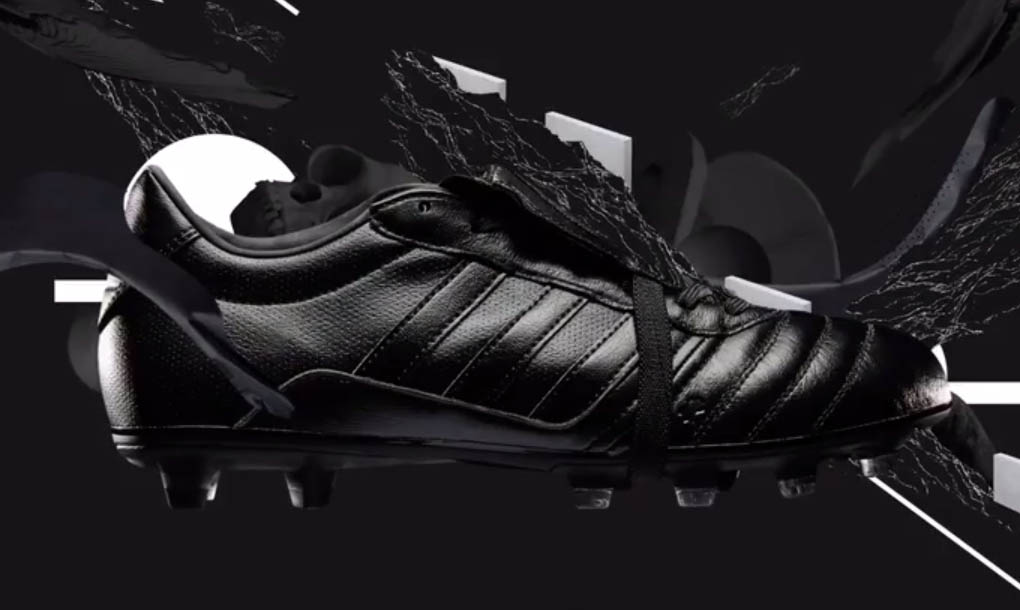 Most noteworthy is the fold-over tongue which was a staple of many a twentieth century football boot. 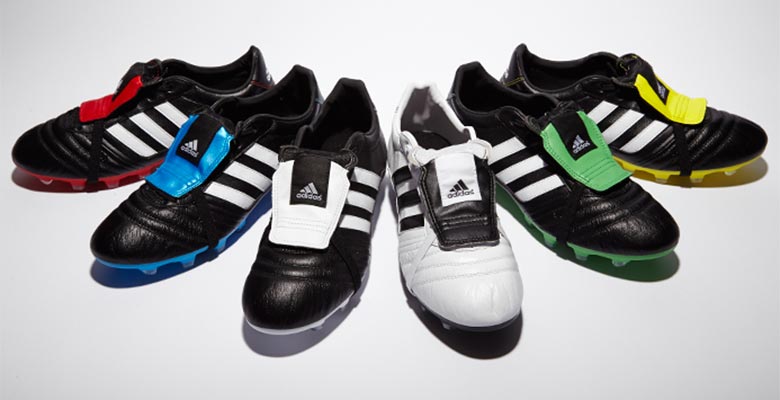 The most colourful of Adidas’ boots, the Gloro relied on the simplicity of the designs as its unique selling point. 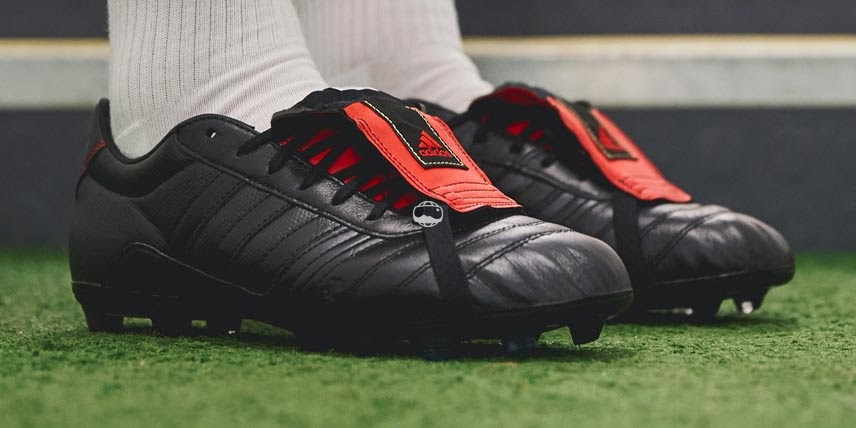 The original production run contained six colourways. Since then, other prime colours than black became dominant in the boot’s design.

Blue and white, white and black; any colours so long as they were straightforward and unfussy. Upgraded by the Gloro 16, the silo’s reliance upon colours of distinction remains intact. 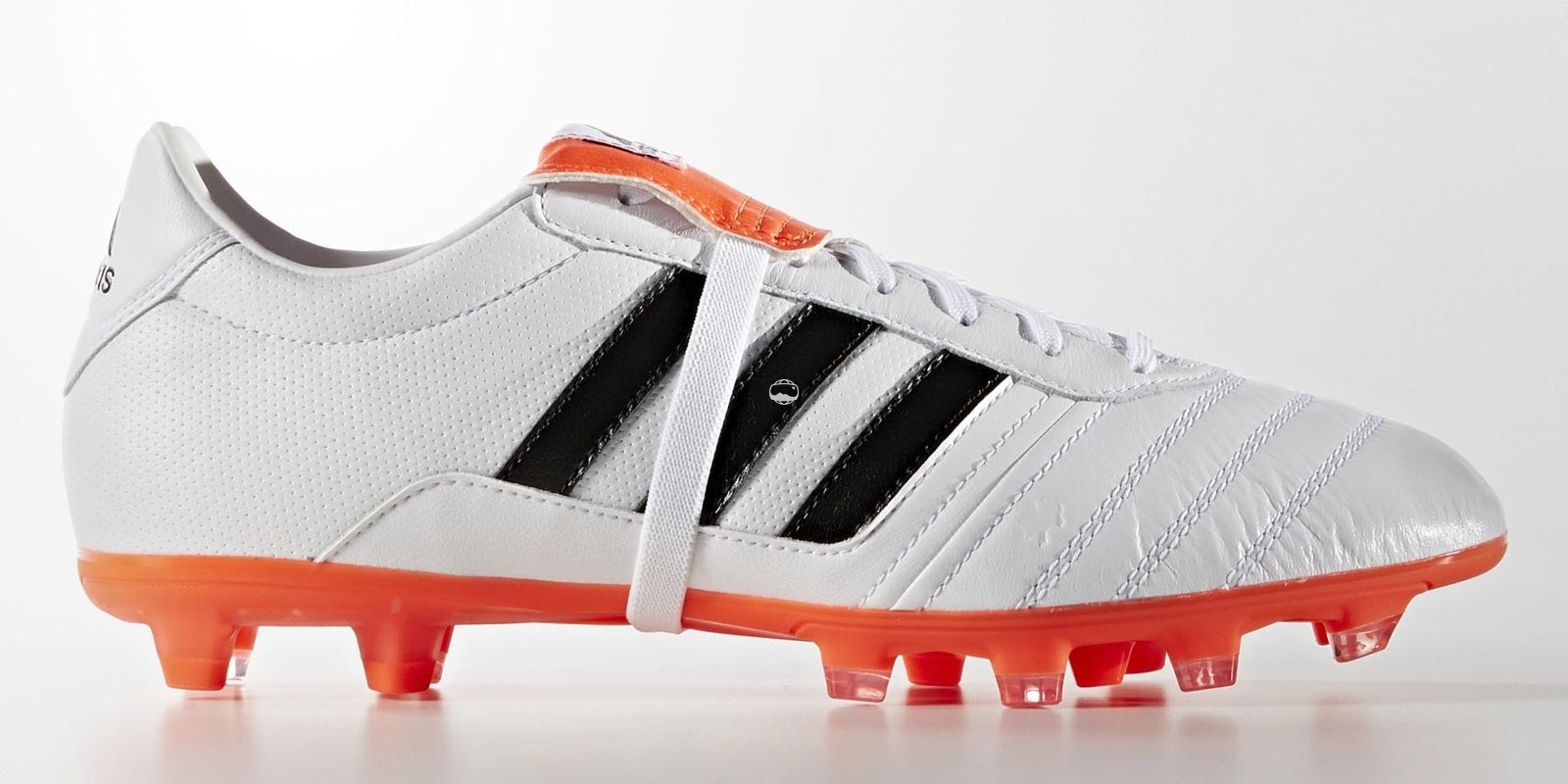 The Copa 17 is its immediate replacement although the Gloro 16 remains in production. 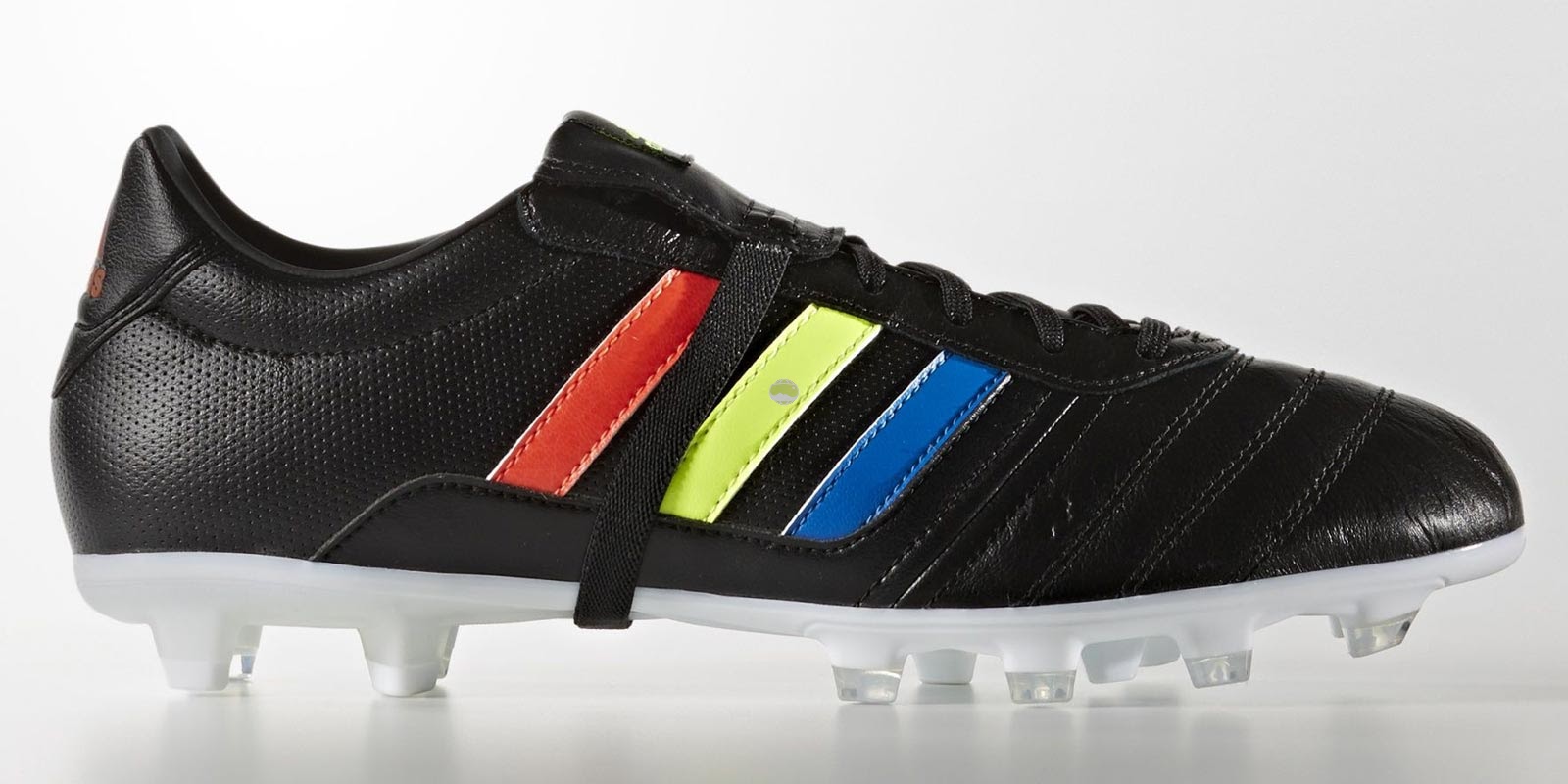 Always released without pomp or ceremony, the Gloro 15 is a functional boot made of premium kangaroo leather. A throwback to three decades ago in the look. Stylishly so. 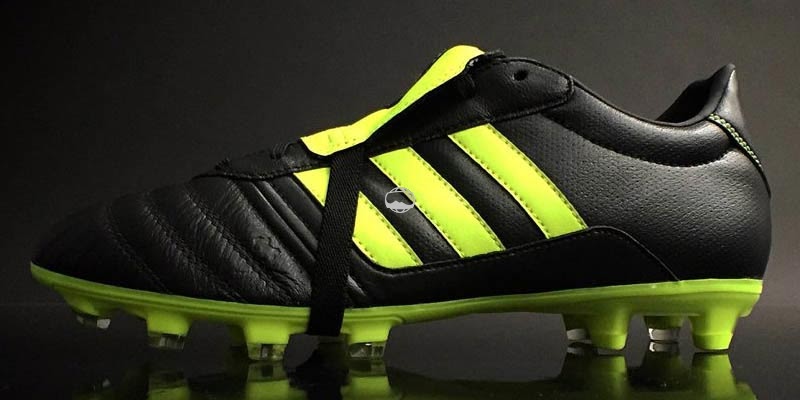 The striking black and yellow is the most remarkable in terms of the retro feel. Boots in the 1970s were predominantly this colour but this was the trademark of the Gola brand. Nonetheless, this is a distinctly Adidas boot.