In 1937, the city of Toulouse welcomed its first professional football club. This year would have been the 80th anniversary of the club’s formation and a commemorative shirt has been issued 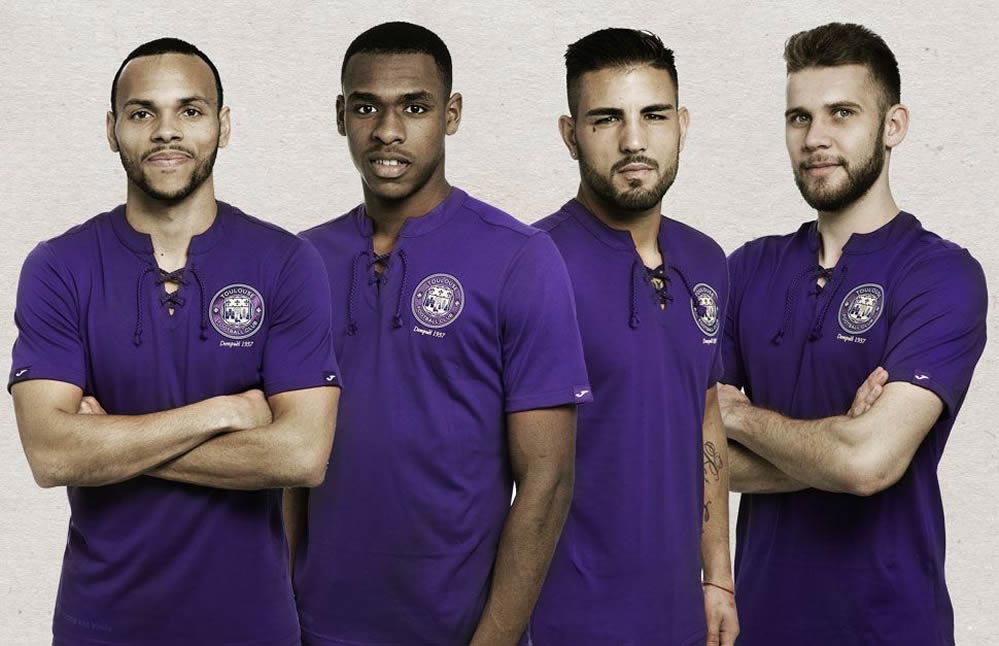 A short-lived club, beset by financial difficulties in 1967, Toulouse FC sold their players and Ligue Un licence to Parisian club, Red Star. Formed in 1970, Union Sportive Toulouse changed its name in 1977 to Toulouse FC. While the same as its’ predecessor, no formal connection exists between the two. 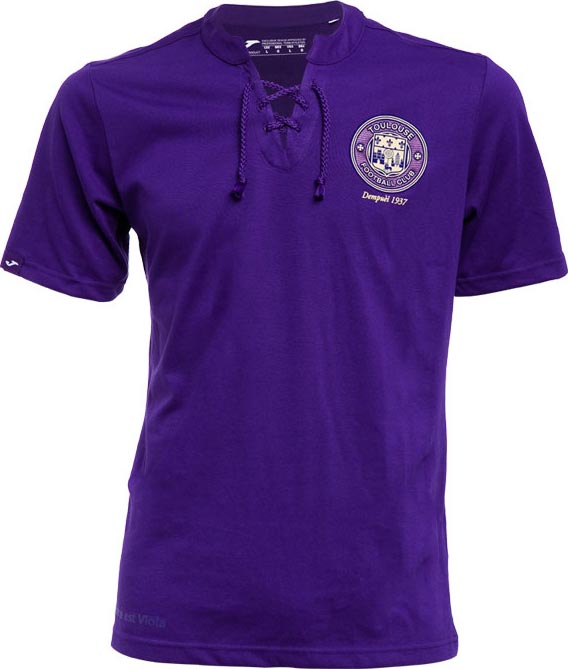 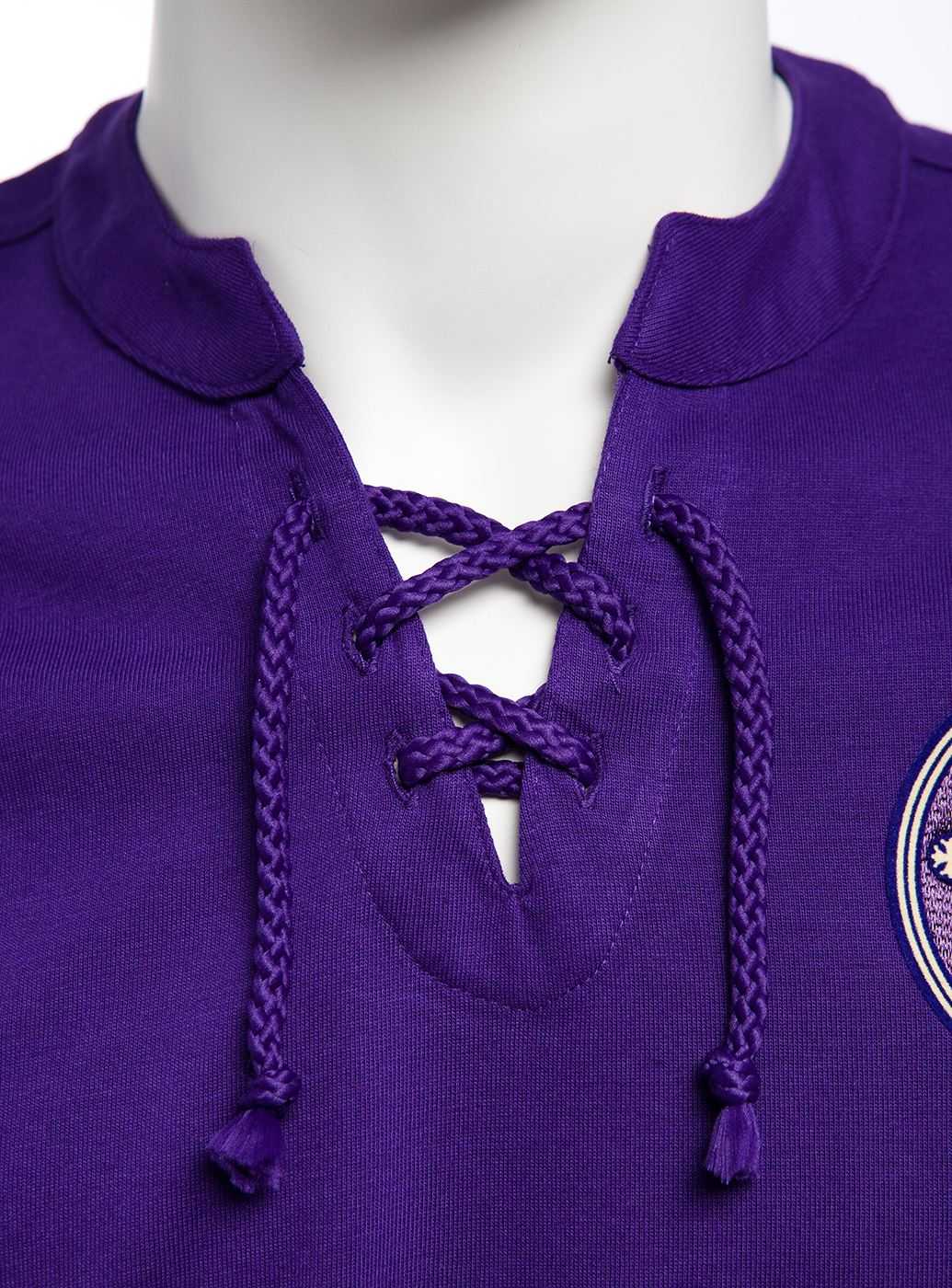 The design incorporates the traditional purple colour used by both clubs in their home kits. In keeping with the retro feel, the shirt is made of the heavier duty cotton favoured by clubs well into the mid-20th century.

The shirt features a new badge designed and chosen by fans, completed with the slogan “Since 1937”.

Devoid of manufacturer and sponsors logos, it is a classic, simple design which features two embossed motifs. “Depuis 1937” celebrates the anniversary on the reverse of the neck. Printed on the front right hemline, “La Garonne est Viola” takes inspiration from the fan chant. The Garonne is the French river on which Bordeaux and Toulouse sit. Consequently, the two clubs meet in the ‘Derby de la Garonne’.

The current club celebrate their 50th anniversary in 3 years time so expect another commemorative shirt then!