Christmas really is the most wonderful time of the year. But we’re not talking about chestnuts roasting on an open fire, nor Jack Frost nipping at your nose, but none stop football for the best part of a week.

It’s a football fans dream with the only chance for a break reluctantly on Christmas Day. However, what would light up their day more than unwrapping a festive football fix?

It’d be like scoring a hat-trick at Wembley, and we have plenty to put a smile on the faces of all fans. From footballs to garden gnomes, to scarves to keep the kids warm on a match day, explore our UKSoccershop Gift Guide to find the ideal present to avoid scoring an own goal this Christmas.

Never Go Hungry With These Lunchboxes 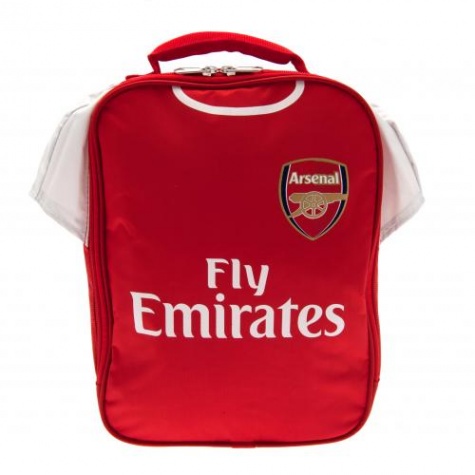 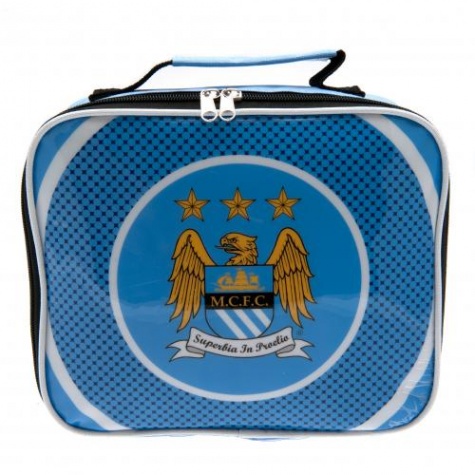 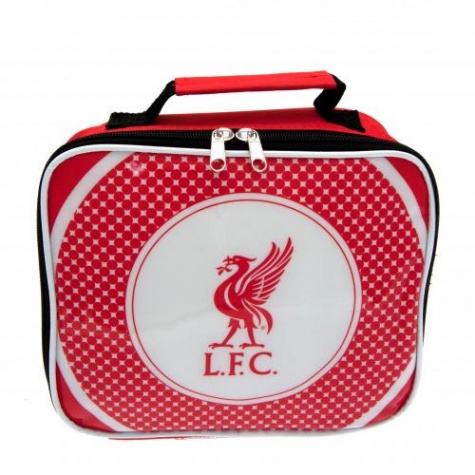 The children may be gorging on chocolate and enjoying countless games of FIFA, but come the beginning of January the days of fantasising they’re Lionel Messi are over and it’s back to school. Send them back in style with one of our kit lunchboxes.

We’ve a great range of fantastic boxes with Arsenal, Barcelona, Chelsea, and many other teams from across Europe available all coming in at approx. £7.65, and certainly making them the envy of the playground.

Wrap Up And Support Your Club 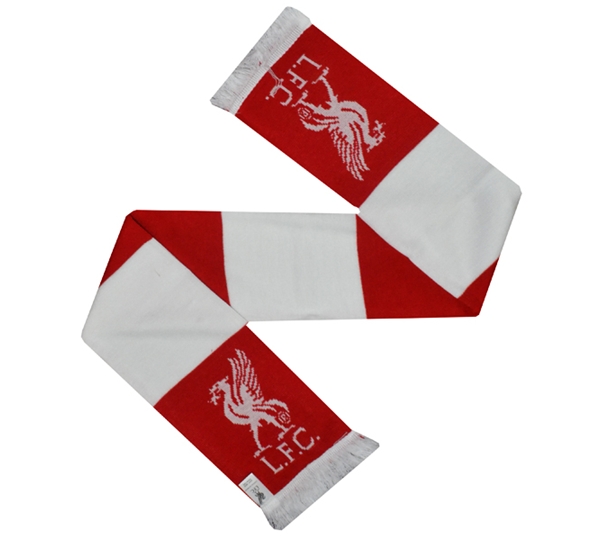 The importance of a scarf in football is phenomenal. It’s the Swiss Army knife of the terraces. You can keep warm with it, hold it aloft, swing it in the air, and on the odd occasion throw it to the floor in disgust at yet another goal conceded.

Every football fan should have one and it’s the perfect stocking filler for your football mad family member. We’ve virtually all Premier League teams available alongside Europe’s elite and a great range of international scarves with Euro 2016 fast approaching.

Forget Sun Lotion, Prepare For The Summer In Style

If the football fan in your life is anything like us then they’ll be hugely looking forward to the European Championships next summer, and with plenty of strips starting to land, there’s plenty to get excited about already.

Adidas and Puma have both launched their nation’s shirts ahead of the tournament just in time for the Christmas period. Each kit has a sleek design and is fashioned with the latest technology to ensure maximum performance whether you’re in front of 80,000 in the Euro 2016 Final or playing 6-a-side at the local sports centre.

The standout kit so far is perhaps the Germany away strip which includes a reversible design with the second side inspired by German street football. Both sides are incredibly stylish and it’s certainly one for those fans with a passion for replica shirts.

All Work And Play 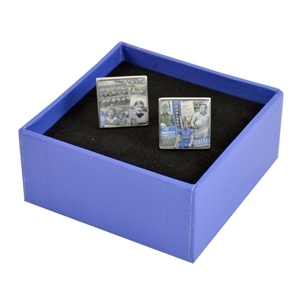 Cufflinks are a great stocking filler for any man, and our retro range have the perfect blend of style, sophistication, and the beautiful game.

Featuring Arsenal, Liverpool, and Chelsea, the cufflinks highlight the great histories of the clubs and the subtle shades used mean they don’t stand out and take anything away from a perfectly tailored suit. 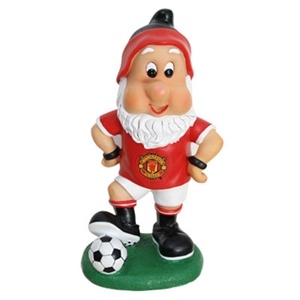 If you’re partners love of the game is strictly kept outside of the house, then find a nice quiet corner outside for a little friend to represent their favourite team. There’s something rather nice about having a gnome at the bottom of the garden, and you’ll make that special someone feel extra special with one sporting their beloved club crest.

UKSoccershop has a large collection of gnomes with all the country’s top clubs offered as well as Spanish giant’s Real Madrid, although he prefers to be named El Gnomo.

Is Manchester Red or Blue? Baggy or Britpop?
Meet the Championship’s most consistent team… who’ve never been promoted!
To Top