In honour of the much-anticipated Batman vs. Superman movie, Under Armour have designed a very limited edition Superman Clutchfit boot.

The boots limited release is likely to coincide with the publication of the film on March 25th so keep an eye out.

The light grey boot features a very cool comic book design with a bold superman logo at the heel will appeal to the football hipsters out there.

They are built for comfort and with the microfiber upper of the new ClutchFit Superman boots is capable of two-way stretchability and with symmetrical lacing system the support is said to be out of this world! (Maybe on Krypton?)

This isn’t the first foray into weird and fantastic boots – PUMA released their ‘PUMA POW’ boots last year. Another comic book based football boot but less understated that the new superman boot. These are definitely for the more flamboyant among us. 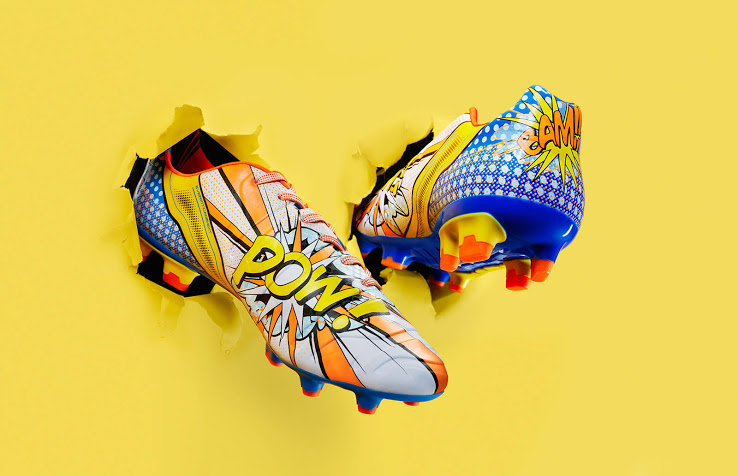 Who could we see playing in these great looking cleats?

Maybe Aubameyang can get himself a pair and break out his Batman mask again to do his bit to promote the movie. 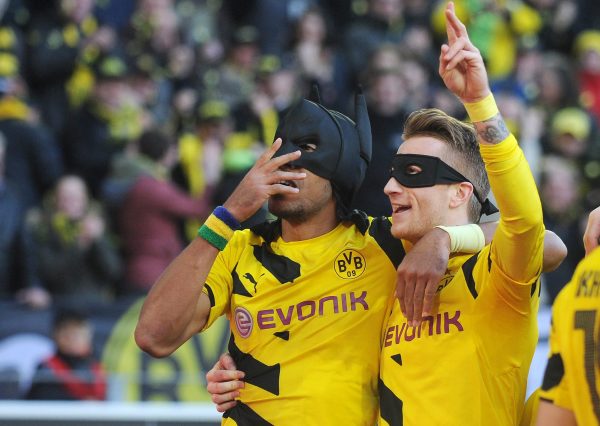