After months of speculation, Puma retained the kit supply contract with Uruguay. The deal is worth $24m over seven years, running to 2023. That value increases with good performances at World Cups and Copa Americas during the contract’s span. 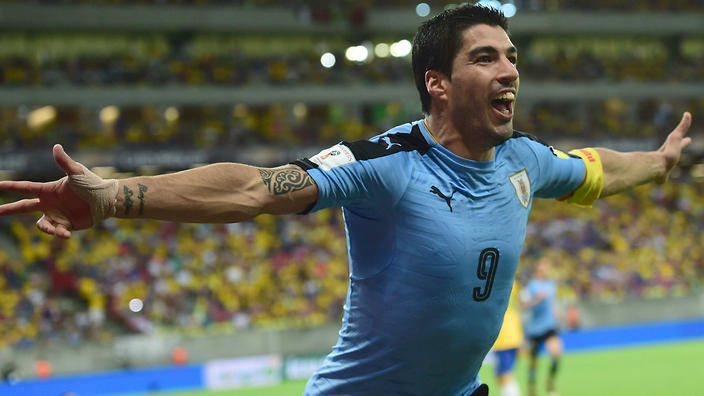 The politics of the new contract are eye-opening to say the least.

With the previous deal set to expire on 31st December 2016, Nike and Puma were locked in negotiations with the Uruguayan FA representatives, Tenfield, over the new terms. 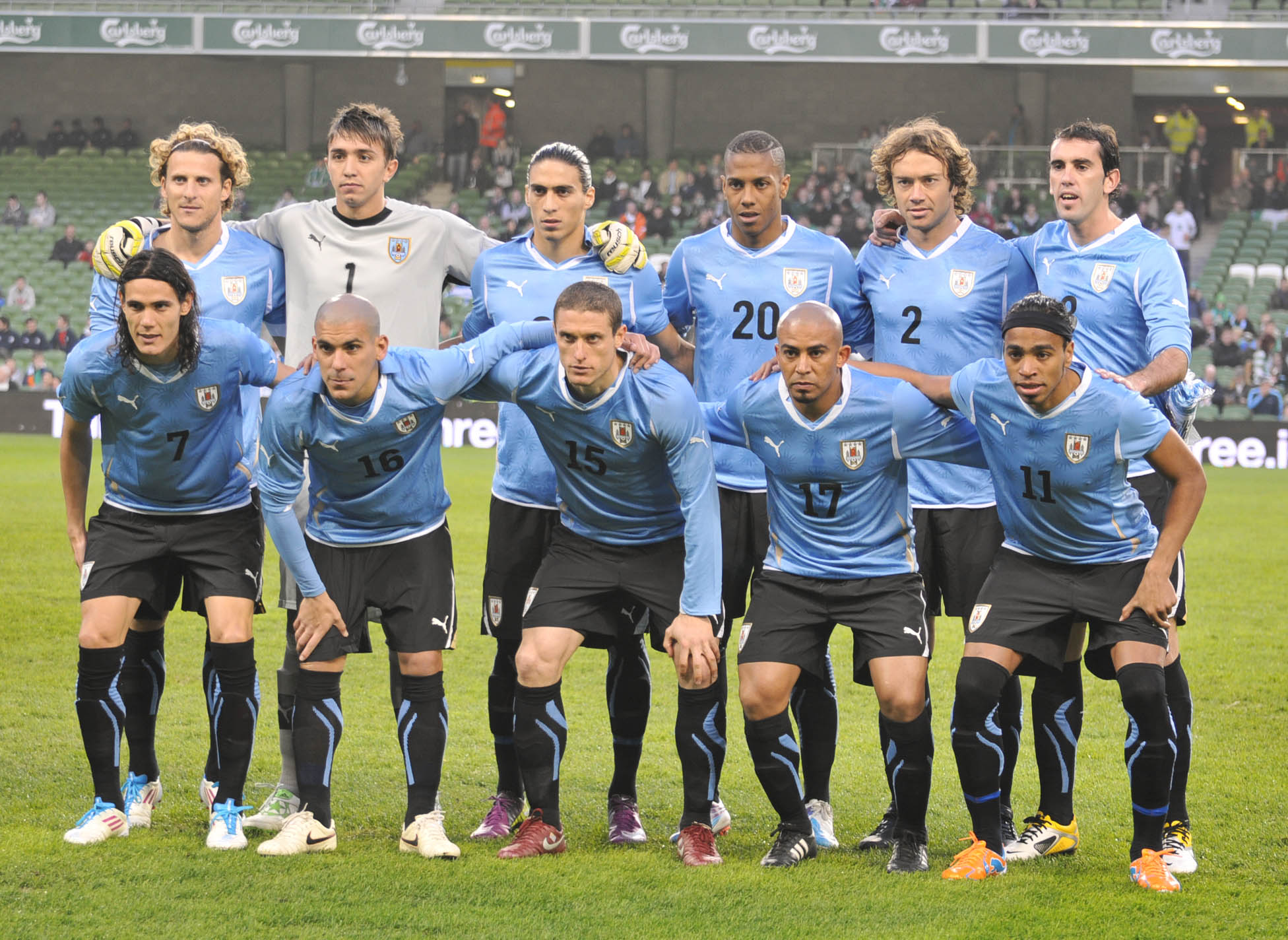 The American company were hot favourites, winning a Uruguay FA Executive Council vote by 10 votes to 9. Throughout the process, obstacles appeared from nowhere and a deal seemed to be elusive. Tenfield’s relationship with Uruguayan clubs complicated matters with the Council vote postponed on at least one occasion.

Puma rescued negotiations at the last minute when the German company agreed to match Nike’s offer. Originally, the offer from Puma was just $5m for the seven years!

Increasing their bid to meet Nike’s level was enough for Tenfield to recommend the FA remain with their current kit supplier.

Contract revenues are shared by the country’s professional clubs and the grassroots game.