Volkswagen, who are one of the top 5 sponsors in German football, are to cut their ties with Schalke 04 and second division club 1860 Munich after admitting they will not renew either deal.

Both contracts are due to expire at the end of June.

The car company have not had their problems to seek with the emissions scandal last year hurting the business immensely. They still sponsor the German Cup, and for the moment will continue to do so. They will however still be sponsoring their clubs Wolfsburg beyond this season. 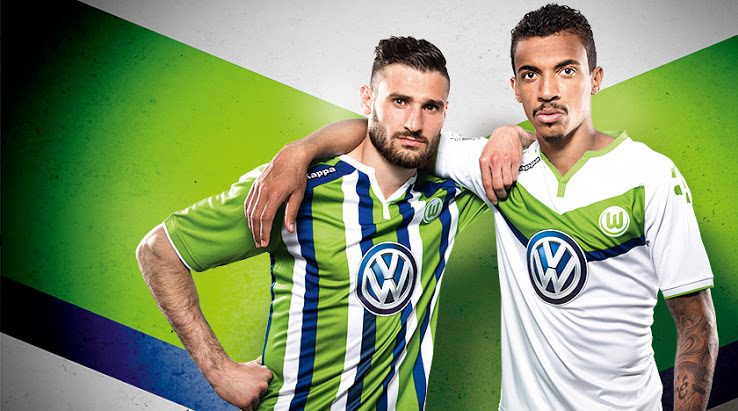 This leaves Schalke 04 and 1860 Munich in need of a new sponsor.

Who could come in and save the day for the German pair?

Maybe a rival car company? Or perhaps they could take a dig at their former sponsors by taking on an eco-friendly sponsorship deal.

This is not the first big sponsorship we have seen end this year with English Premier League and Barclays going their separate ways. Things move on in football, and the clubs will almost definitely have a new sponsor before the start of next season