A social media faux pas saw photos of what is believed to be the West Ham United 2017-18 away kit leaked onto the web.

Presumed to be from the kit launch photoshoot, the images raise the question of whether the Hammers are moving away from their traditional white and sky blue away strip? Or, more likely, is this the third strip? 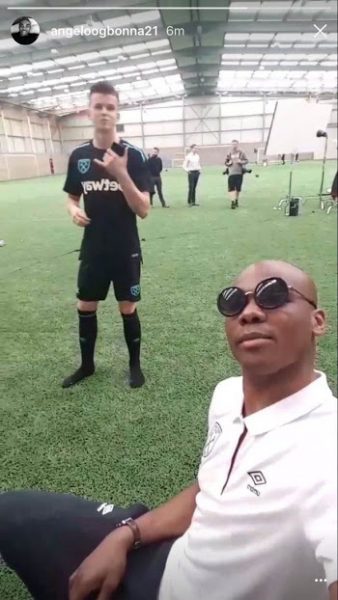 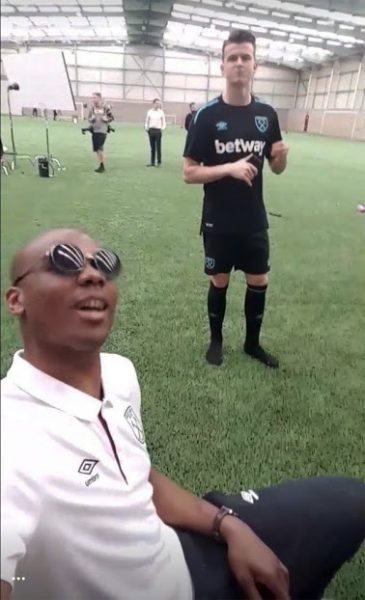 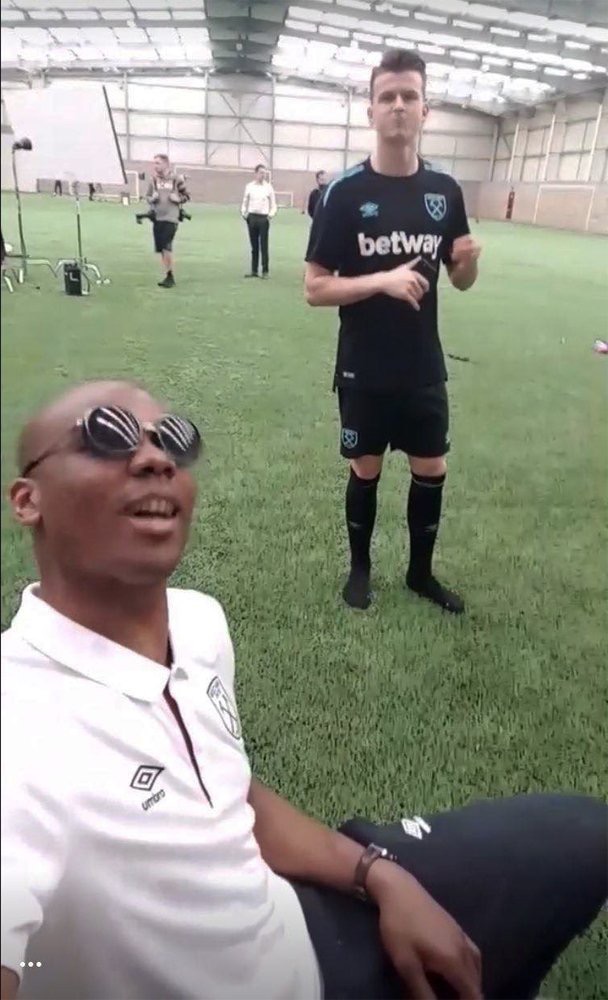 This might be a training kit the kit co-ordination makes that unlikely. That idea comes from the accents on the shirt which have a pre-match or training ground feel.

When there is a colour clash with their away kit, West Ham it seems are shifting to an all-black strip.

Main sponsor Betway’s logo is in white; however, other accents and logos are all sky blue, offering a nice contrast to the base colour.

Ogbonna posted the pictures to his Instagram account before quickly taking them down. Guerilla marketing or a small fine for the defender for the leak? No-one can say for certain.

However, there’s no argument that British manufacturer, Umbro, nailed a decent kit design.