West Ham United will mark the official opening of their tenancy at the Queen Elizabeth II Olympic Park with a prestigious friendly against Juventus on Saturday.

The Hammers christen their new ground on Thursday night when they seek to overturn the 1 – 2 deficit from the first leg of their Europa League qualifier against NZ Domale. The Slovenians were surprise winners in the first leg last week. Slaven Bilic is in no doubt about that his side must work hard to progress to the final qualifying round. 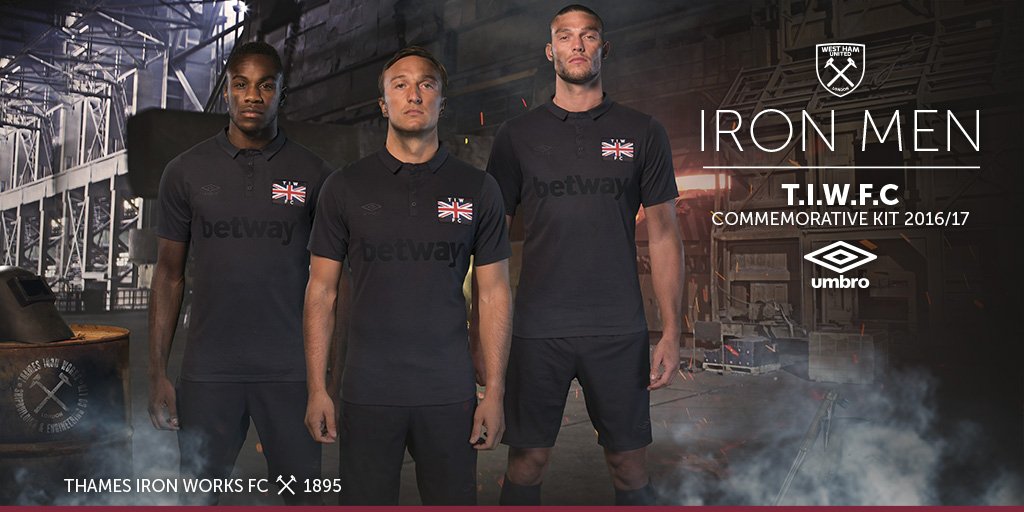 The fixture against Juventus will see West Ham don a commemorative dark navy kit for the match: 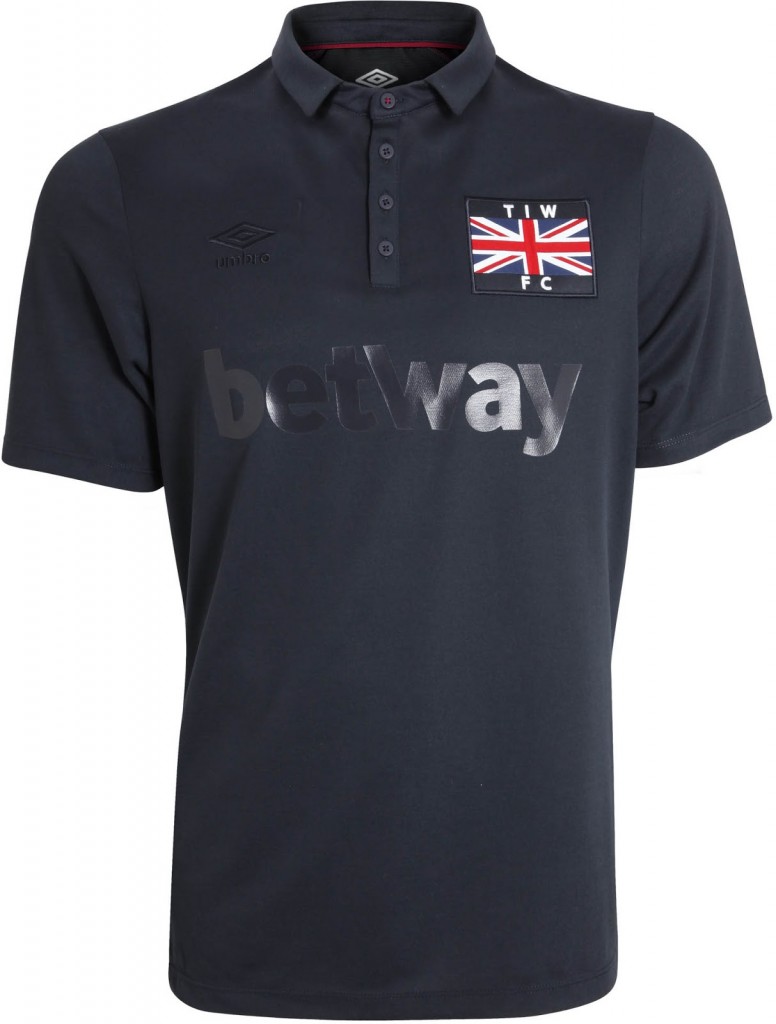 The kit is a homage to the club’s origins as Thames Ironworks. Founded in 1895, the club changed its name to West Ham United in 1900.

Original a works team, they turned professional in 1898. The Hammers went on to enjoy considerable success in their early years. After the First World War, now known as West Ham United, the club gained elevation to the Football League. They had moved to the Boleyn Ground (or Upton Park as it was more familiarly known).

The blue kit was inspired by founder Arnold Hills, who had been an Oxford University “blue”. West Ham United will honour their origins this weekend in a striking kit. 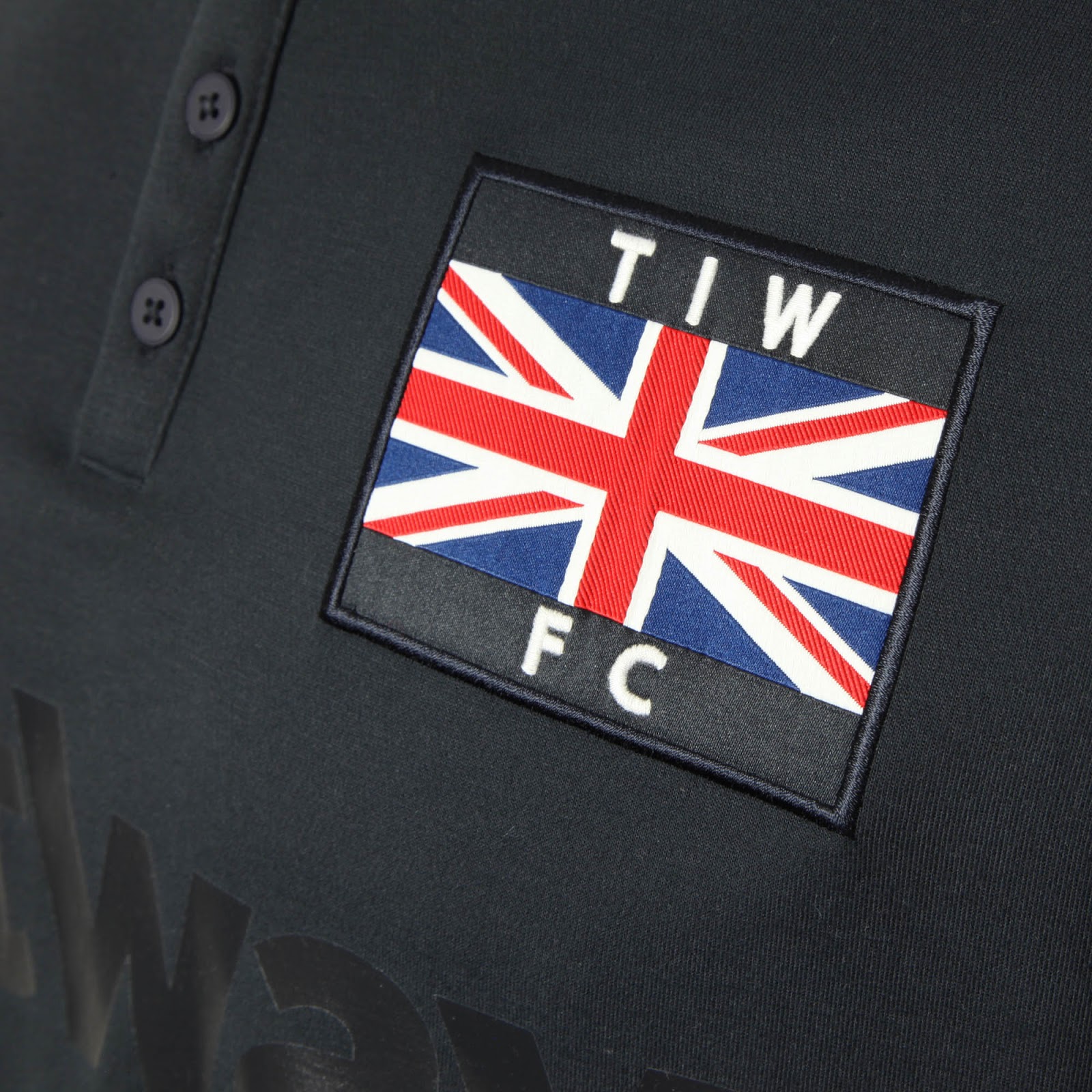 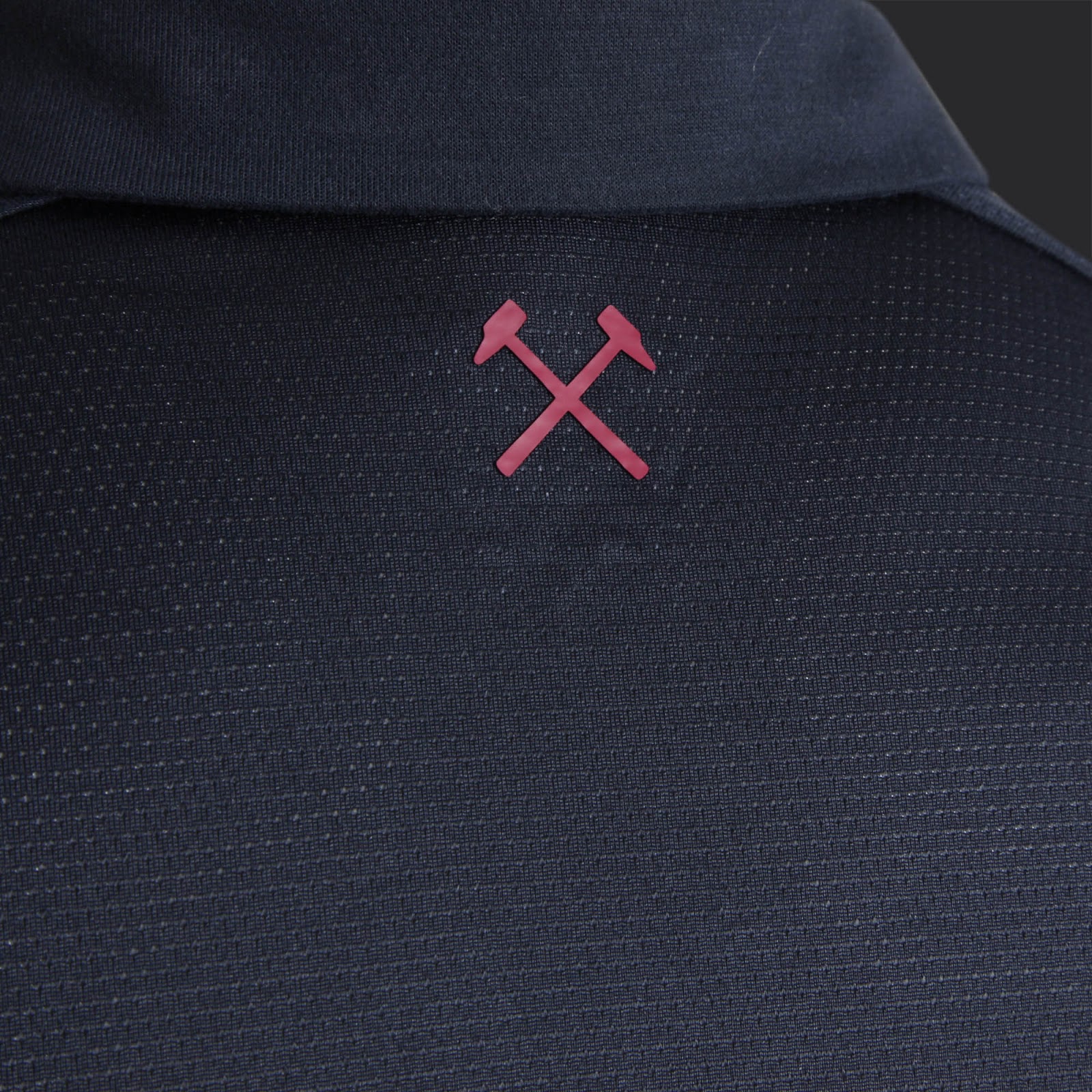 The past, present and future are acknowledged in the kit crests. The Union flag backends both, recognising the founders and the club’s new home. The present features in the claret cross hammers from the club’s crest on the shirt’s reverse.

It’s a classic design, emphasized by the polo collar and the tonal logo of sponsors, Betway.

The shorts and socks are both dark navy.