With a disappointing Championship season over, Wolves looked ahead and released their 2016/17 home kit yesterday. On sale from Monday, manufacturer Puma has kept faith with the club’s traditional colours of old gold and black.

Puma’s simple and clean design for the kit hints at their trademark past with the introduction of a modern twist. The 1980s pinstripes are a reminder of days supporters would rather forget as they fell from the top flight to the basement but from that adversity arose a stronger club. 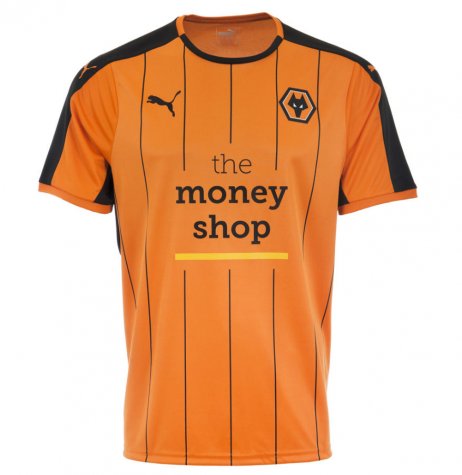 Puma meanwhile have augmented the pinstripe with their own trademark design, a thick black stripe on the outside of the sleeve, marked with an old gold lion.

Completed with black shorts and old gold socks, it’s another strong kit from Puma, their fourth since the collaboration began in 2013/14. It’s so good that the Hull Daily Mail tried to claim it as their own. As they enter the play-offs, unwittingly proving that the Hull City design is in fact a close cousin of Wolves 2014/15 home kit… 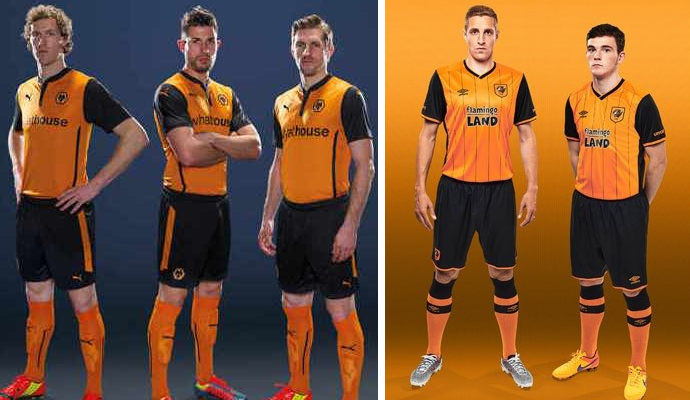