Under Armour will be releasing their laceless boots next season. In direct competition to Adidas, the American Sports Appareil manufacturer will reveal the second generation of their Spotlight boot silo completed with a zip.

The release date is not yet know but will probably be midway through the year to gain traction for pre-season sales. 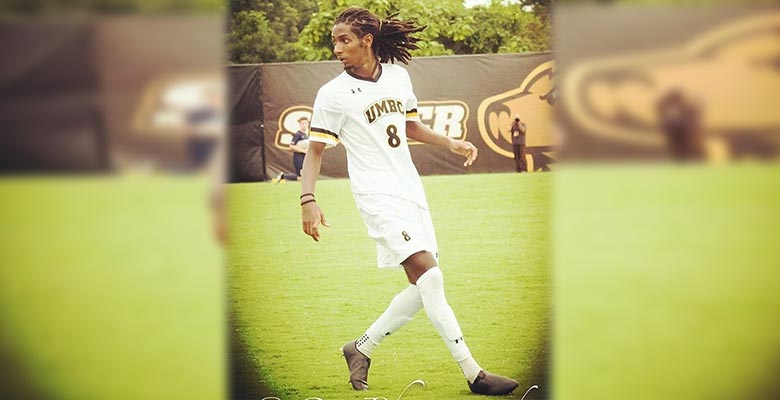 Thanks @kingxsammy, we can see the first images of Under Armour‘s second generation Spotlight laceless boots: 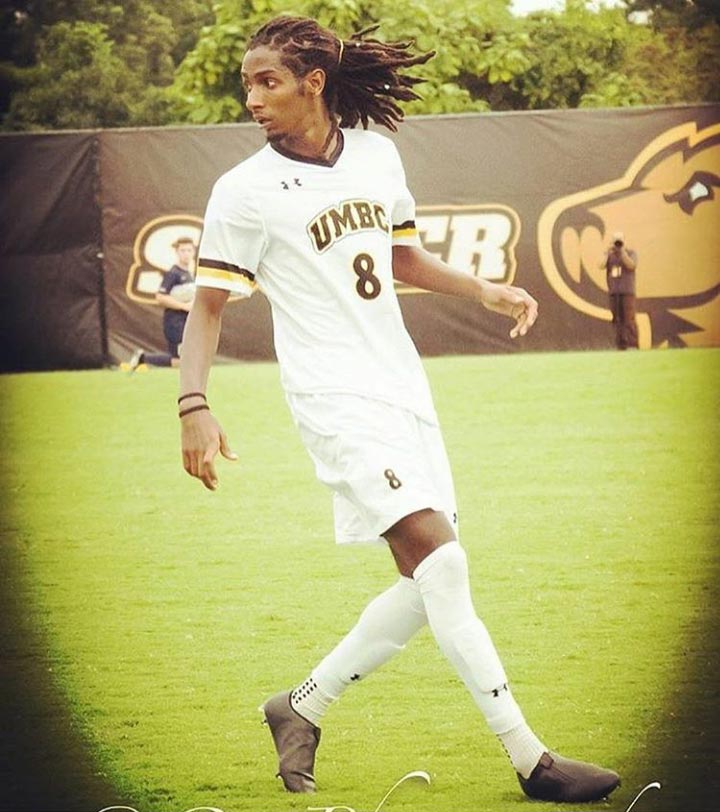 The most noticeable part of the design is the absence of a secure-fit collar. The boots feature a cover for the zip pull which may incorporate a pull-system to secure the boots.

The zip aligned toward the outside of the boot, avoiding any potential compromise on the majority of ball control. It also offers a larger, cleaner strike area. Whilst the zip will be lighter than laces, the difference in itself is likely to be immaterial although with other enhancements, the boots are expected to the lightest from the Spotlight silo yet.

The major saving in that sense will be the absence of an outer heel counterbalance. Expectations are that the stud alignment will be changed to compensate and improve traction with the ground, particularly with swift and sudden movements.