Zlatan Ibrahimović has become one of the most talked about and in-demand footballers in the game. At 34 years of age, the demand for his signature has perhaps never been higher. Zlatan has pulled on some of the most iconic football shirts in the game during his glittering career already and we take a look back at every teams colour he has worn to this point. 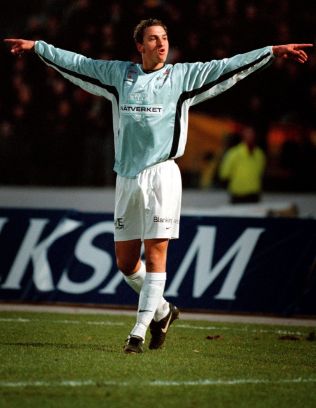 It all started at Malmo where the player scored 16 league goals in 40 appearances for the Swedish club. The light blue of Malmo was the starting point for the striker which would see him go on to bigger and better things. The shirt itself was light blue with dark piping round the side and from this picture a little oversized! 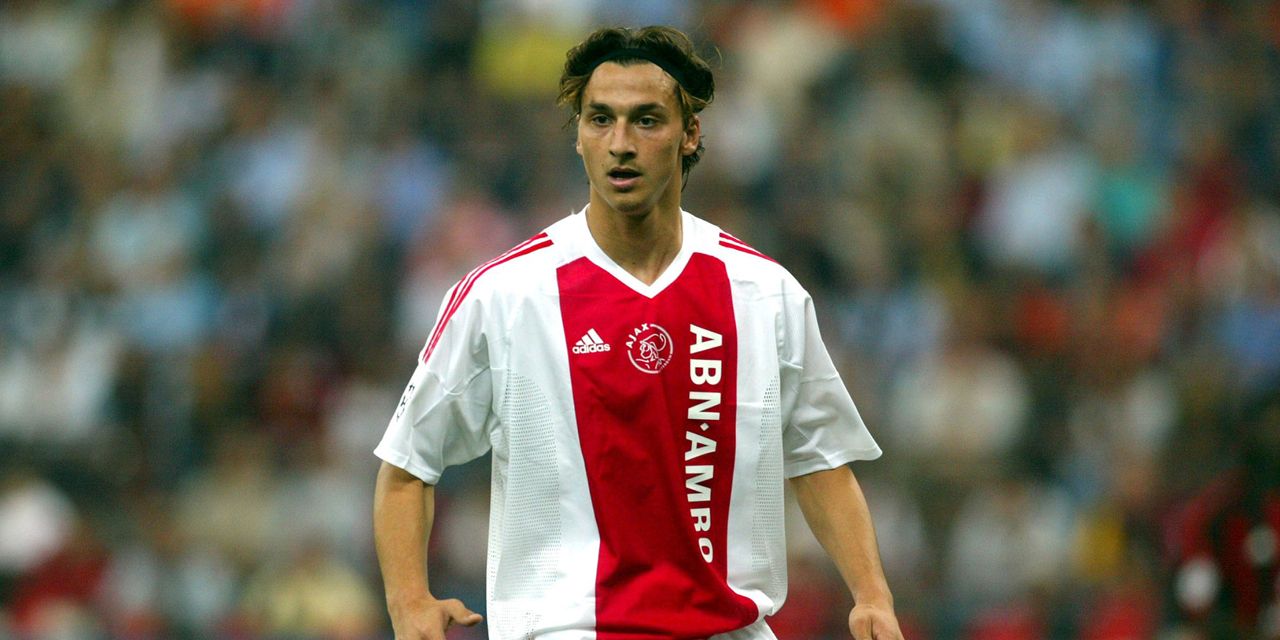 In 2001, he got his move to Ajax where he spent three years scoring 35 league goals in 74 appearances. This would be the first recognisable football shirt you would see the Swede in, but it would certainly not be the last. The classic red and white of the Ajax football shirt indeed suited a young Zlatan. 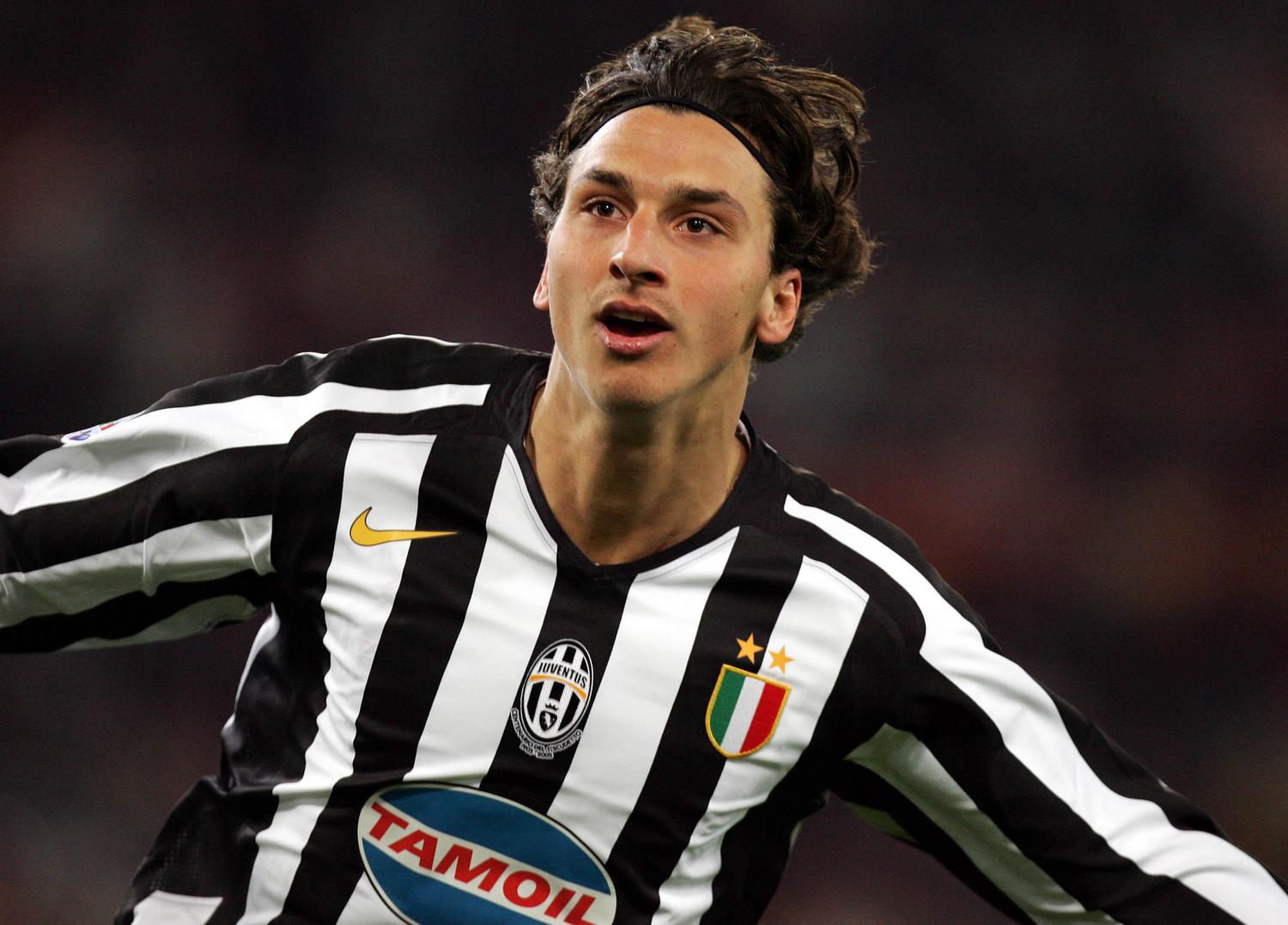 The Juventus football shirt has to be one of the most recognisable football jerseys in the game. The black and white vertical stripes of the famous Italian team may have looked good on the big striker but he only managed a measly 23 goals in 70 league appearances for the Italians before being moved on. 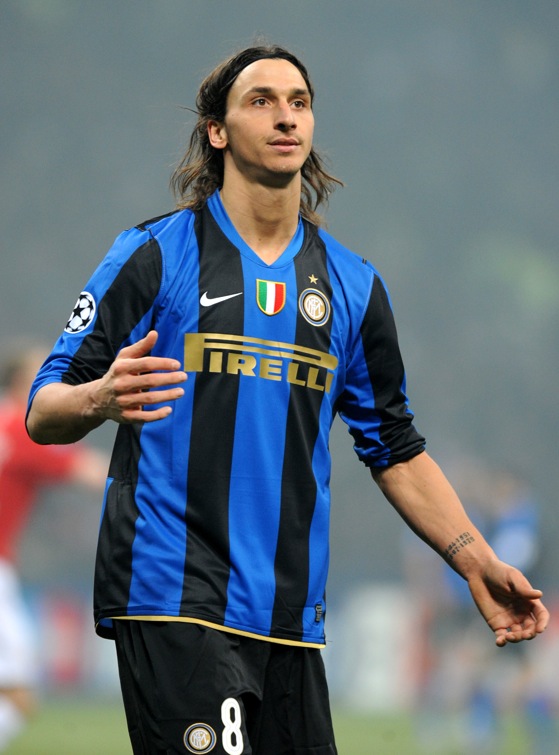 It was then off to Italian Rivals Inter Milan where the player would spend two years racking up an impressive 57 league goals in 88 appearances after such a hard time at Juventus. He certainly took to the blue and black vertical stripes of the San Siro side. The Inter Milan football shirt is another iconic jersey in football and yet another Zlatan can lay claim to wearing. 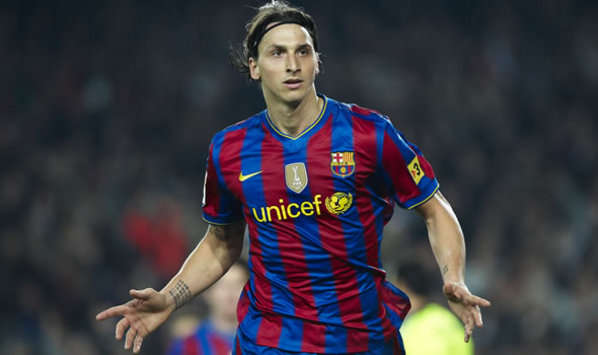 After such an impressive run with Inter Milan, the Barcelona shirt came calling! Ibrahimovic would play only 29 league games for The Catalans scoring 16 goals. Wearing this great Barcelona Nike shirt with the Unicef charity sponsor across it was something Zlatan took pride in but his time at the Nou Camp would come to a premature end. 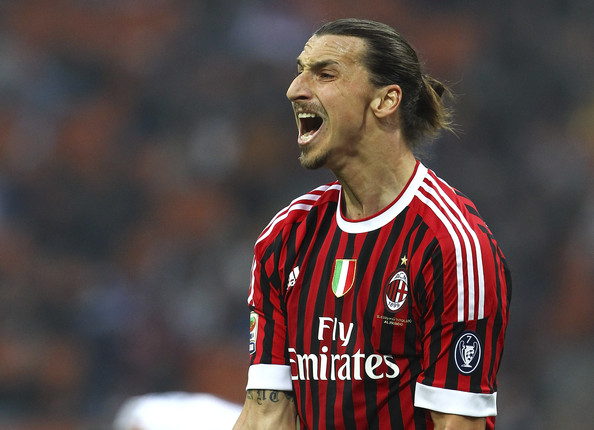 Initially sent out on-loan by Barcelona, the Swede made his way back to Italian football and the San Siro only this time for their fierce rivals AC Milan. The player would excel on loan in the famous red and black AC Milan shirt and be signed the following season permanently. Overall he scored 41 league goals in 62 appearances for Milan but as you will have learned by now, it wasn’t long before he moved on. 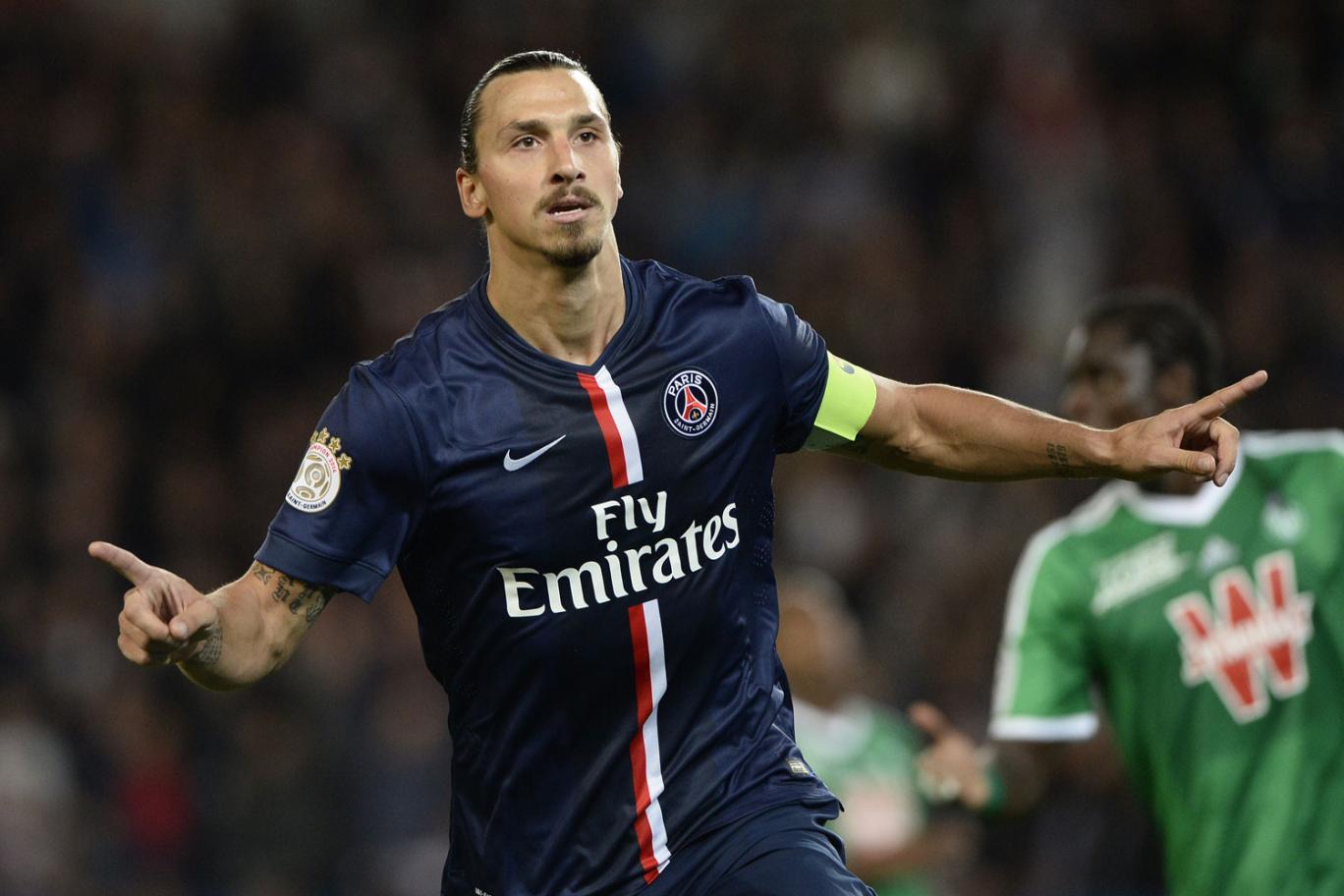 In 2012, the Swedish Striker would move to French side PSG where the money was flowing and prospects were good. He has remained at the club to this day, sporting the deep blue, white and touches of red of the traditional PSG football shirt. While other football shirts he has pulled on in the past were already iconic, he has made the PSG shirt matter more and brought it into the mainstream along with other big name signings that have moved to Paris since.

At 34 the player wants one last move before retiring and has admitted he will leave PSG at the end of the season. Football clubs are on notice, and it’s widely speculated that he could be pulling on a Premier League shirt next season. Watch this space! 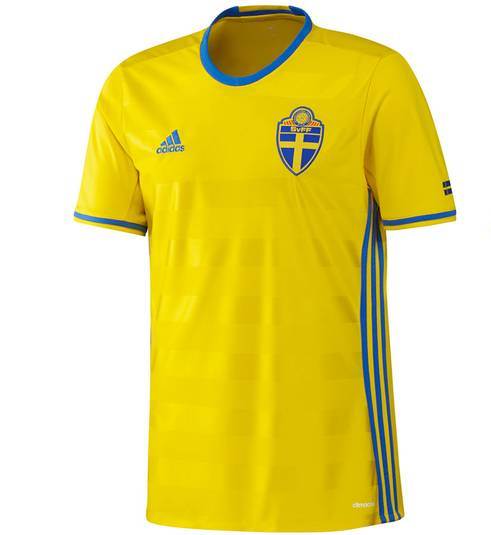 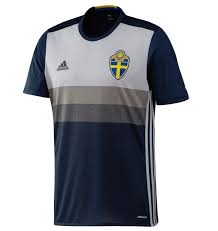 Until then he will be in France for Euro 2016 this summer and will wear both these shirts for his country. The classic yellow and blue of the 16/17 Sweden Home Shirt, complimented well by the very stylish and class 16/17 Sweden Away shirt which features different tones of blue and white.