In the top division of the Eredivisie sit AZ Alkmaar, a team who can consistently battle it out with Ajax and PSV to compete for the league title. The team has won the league twice: in 1980 and 2008 and got to the final of the UEFA Cup, losing to Ipswich Town in the final. The team is entering the sixty third season since the league’s establishment and Under Armour are looking to create a wonderful atmosphere with this simple kit, featuring several stylish finishing flares. 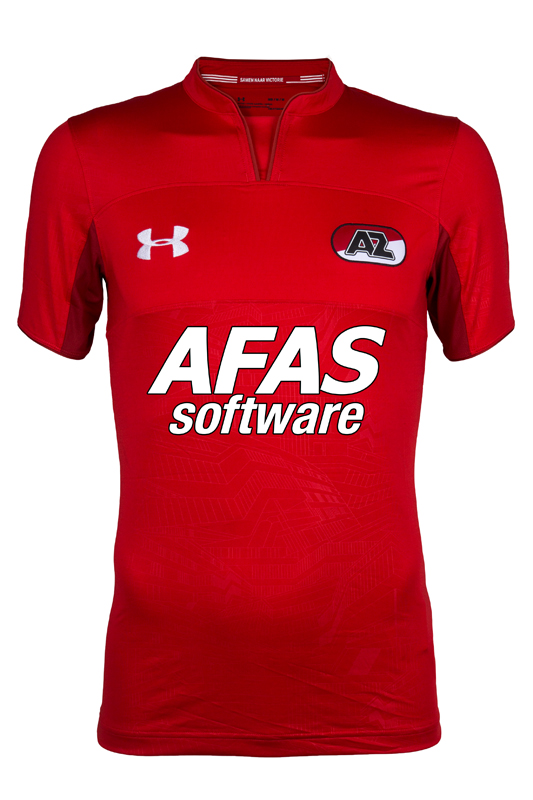 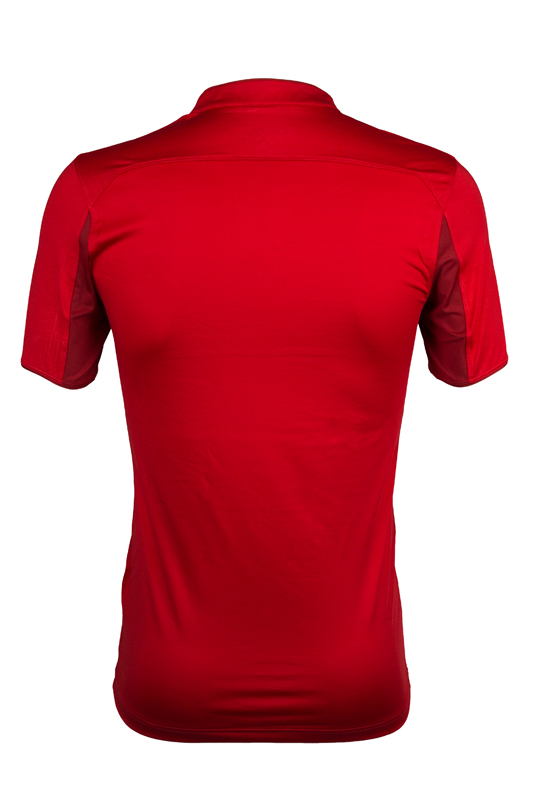 The kit top is red. About the colour, at a first glance, I guess that is all that we can really say, however under the sleeves is a darker shade of red, creating a dynamic kit with some colour variation. Underneath the red there are a series of lined patterns, not really going anywhere or doing too much but creating a series of up-close details which give the kit a different life.

The designers, famous for backing Andy Murray to the hilt have opted for a V-shaped collar which sits on top of a band of material. This is a smart alternative to buttons and lends more shape to the design, creating a more thoughtful look. 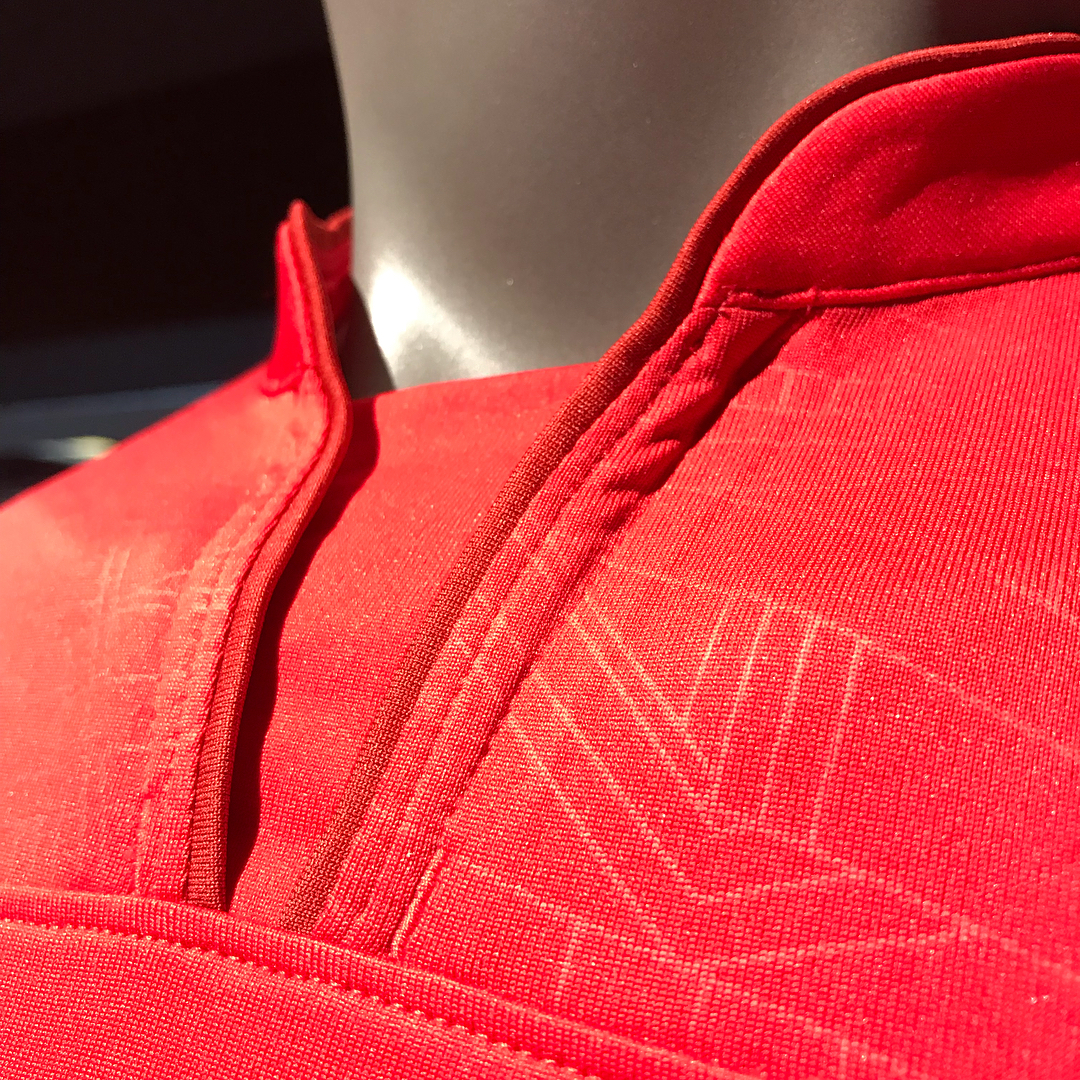 Across the chest sits a physical couple of lines that separate the club’s crest and designer logo from the rest of the kit. Personally, we aren’t sure if this design descision paid off, or whether it creates a broken up look, rather than something a little mroe seamless.

Finally on the back of the kit top, the font used for the number and player name matches that of the badge, reflecting on the club’s illustrious past.

Whether you love it or hate it, a huge amount of thought has gone into its design.

Next season it is more than possible that AZ could be pushing for the title and fans sitting in the AFAS Stadion might just be watching them do so in this kit.